COUNTDOWN: Counting down every G2 Go-Bots and Spychanger ever made! (Part 4) 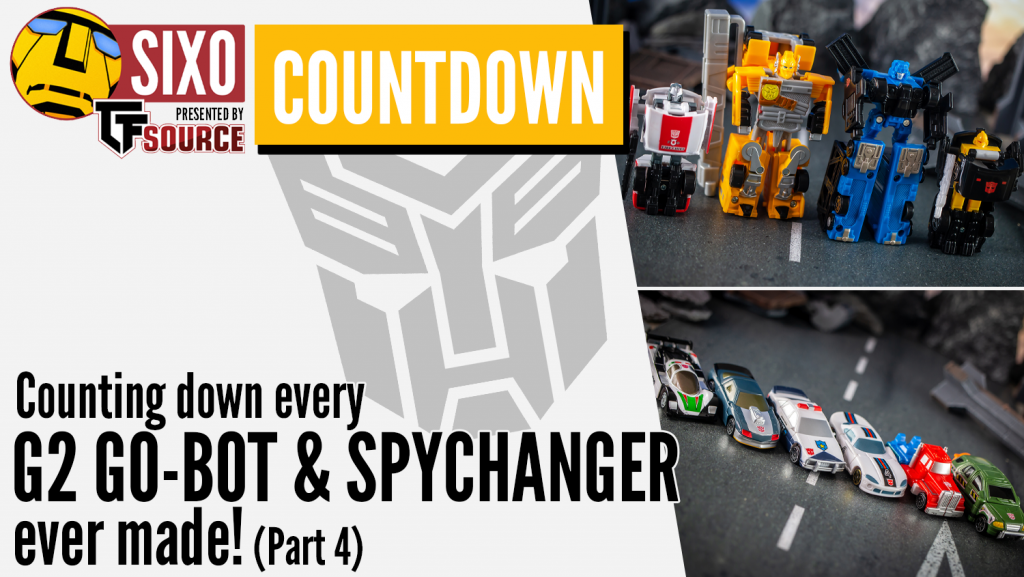 We’re back for the final part of our walk-through of every version of the Spychanger moulds that ever existed! If you missed part 1 on Generation 2 Go-Bots, part 2 on Car Robots and part 3 on RID 2001, be sure to check those out before continuing with the Universe line below. 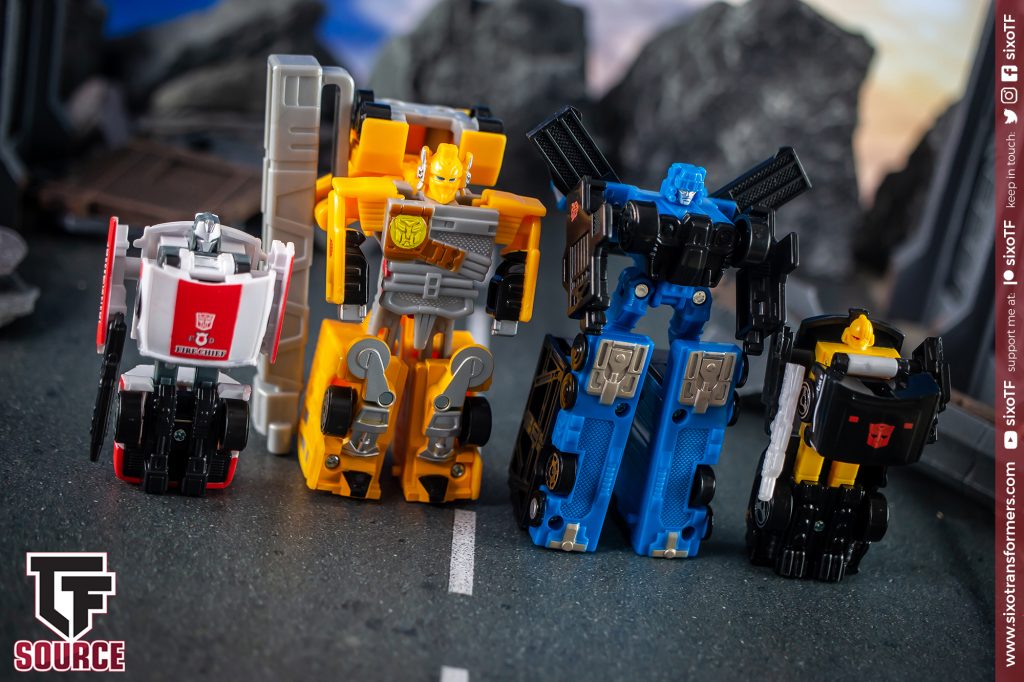 The 2003 Universe line saw Hasbro bringing back all kinds of previous toy designs in new, unexpected colour schemes. However, they also used it as an opportunity to continue the Spychanger assortment they’d built up from 2001 to 2003. The first example was a pair of carded 2-packs containing some interesting repaints. Prowl (not to be confused with Prowl 2… or indeed the other Prowl below!) is an obvious nod to G1 Red Alert, whilst Ironhide clearly pays homage to G1 Trailbreaker (complete with the same yellow, orange and red stripes on the side of the vehicle mode). 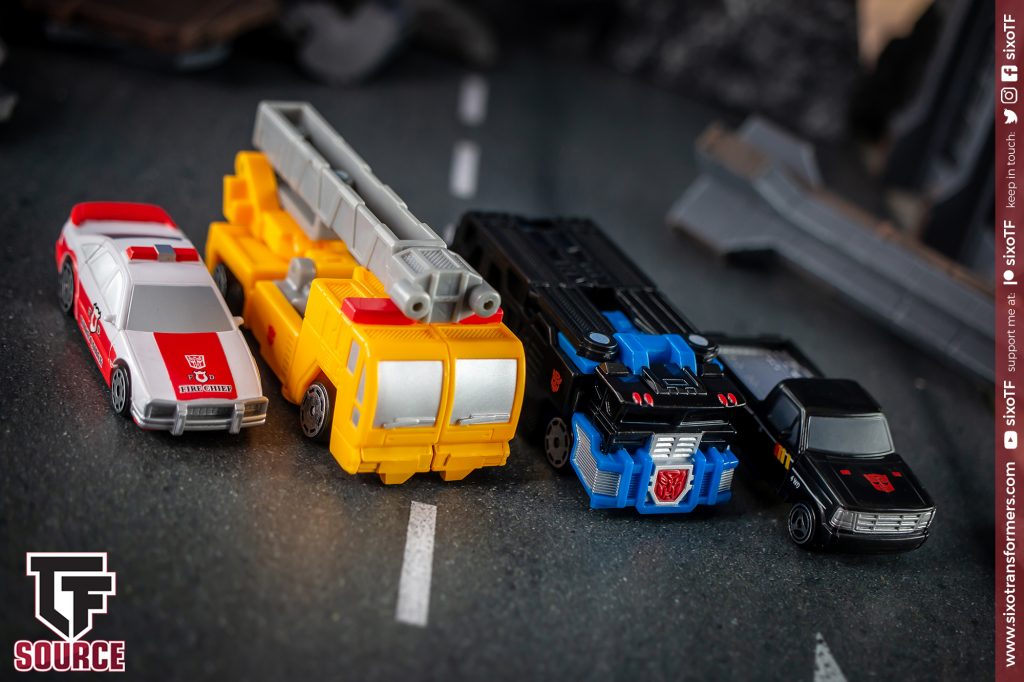 Meanwhile, Optimus Prime and Ultra Magnus are modelled after the Sam’s Club exclusive repaints their larger toys received (although Magnus is a bit of a departure!). Both sets were Wal-Mart exclusives. 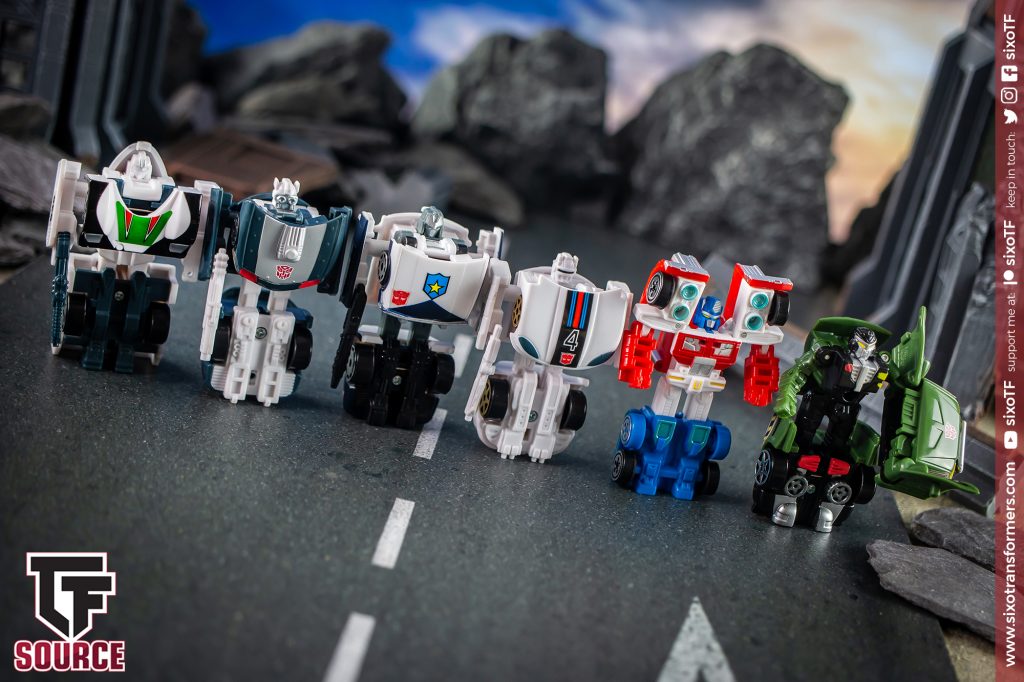 As if those initial repaints weren’t exciting enough, we also saw the four unreleased G2 Go-Bots designs brought back for a second outing, alongside new colour schemes for the Scourge and X-Brawn Spychanger moulds. All six releases were given the names and colour schemes of classic Transformers designs, with Optimus Prime being a clear homage to his Generation 2 Laser release (which itself was the mould later used for RID Scourge). 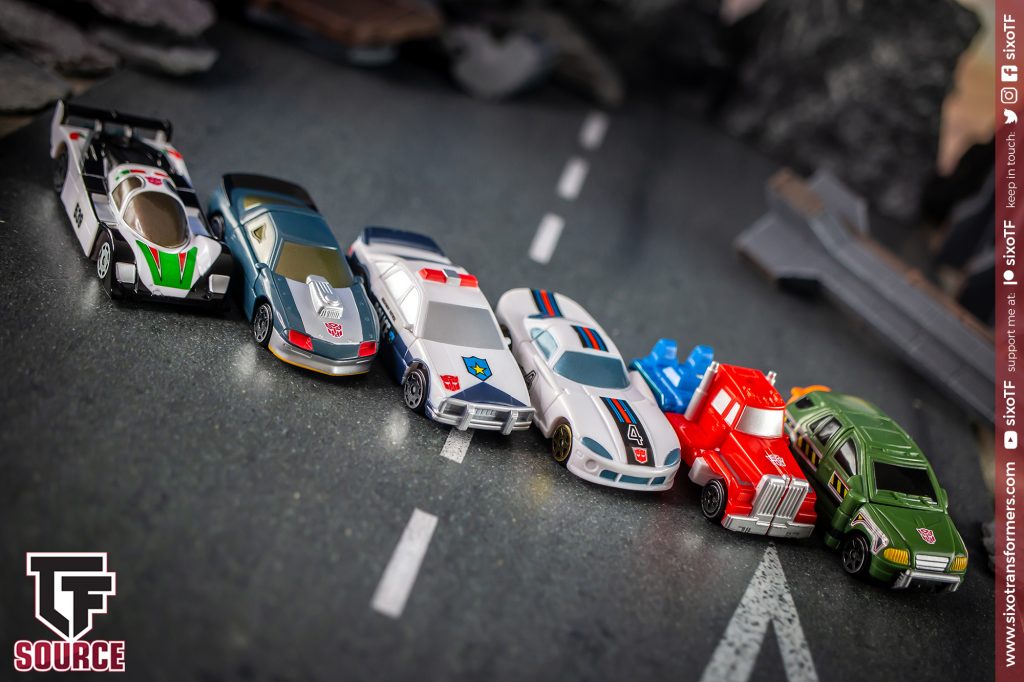 Interestingly, these six were initially released in 2004 as single card exclusives to K·B Toys, although without the Universe branding, and then again in 2005 throughout various ‘budget’ stores in the USA such as Family Dollar and Dollar General. This time the Universe logo was displayed on the cards, although the toys themselves were identical. 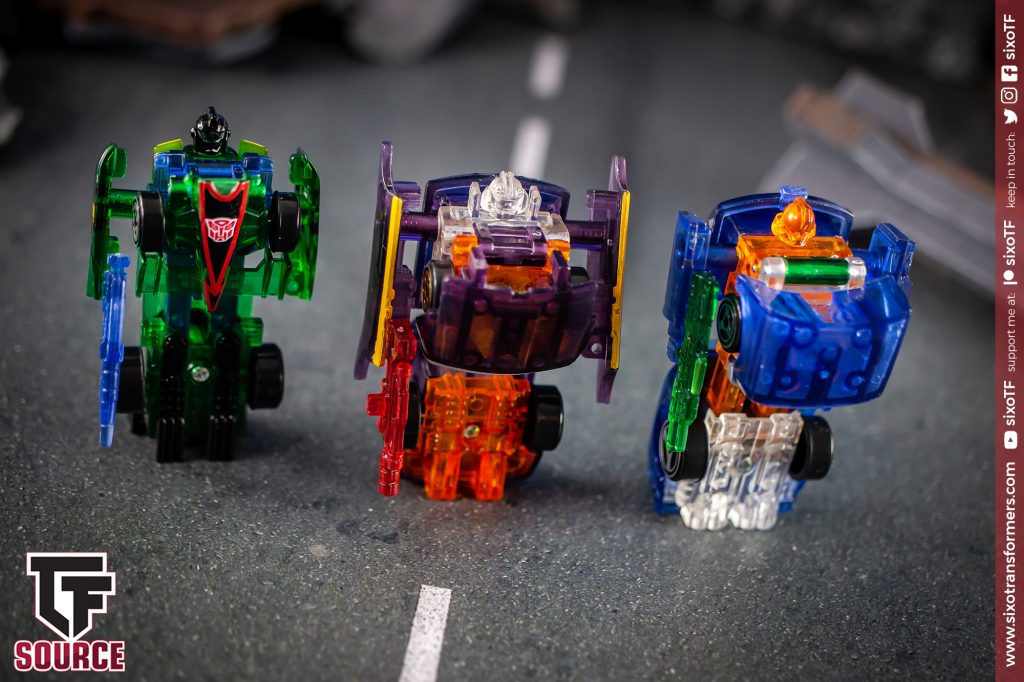 For the second wave of Universe Spychangers, Hasbro changed tack somewhat. Instead of new repaints, they re-released three of the previous K·B Toys Robots in Disguise exclusives from 2003, although now with new names for two of them and the Universe branding on the packaging. The toys were identical to before, so perhaps they simply had some leftover stock available to use. 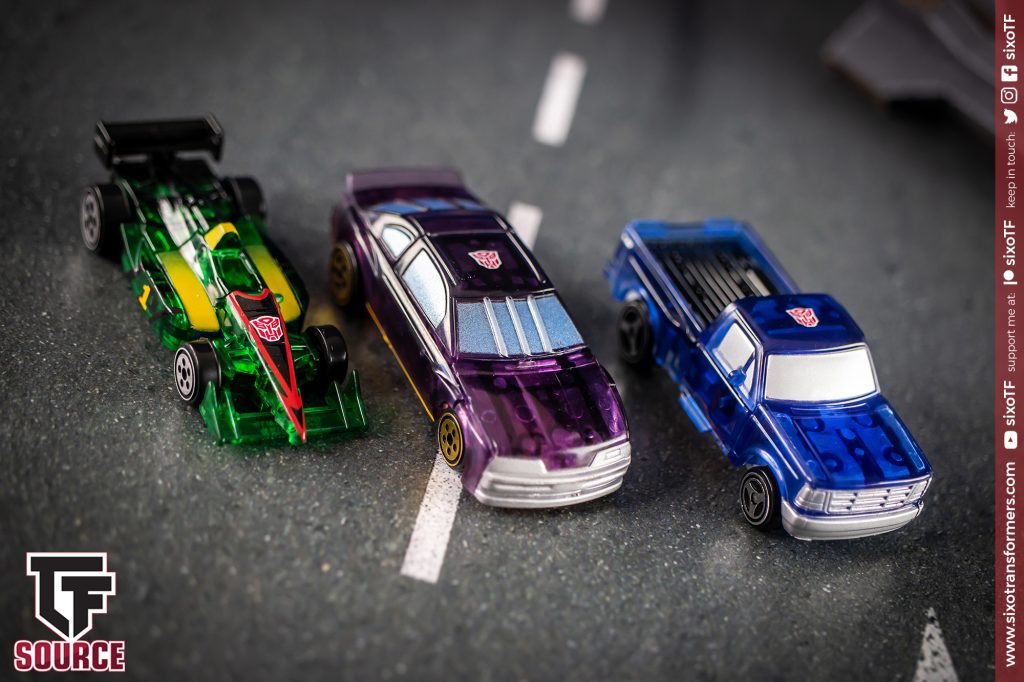 As with the second release of wave 1, all three were exclusive to various ‘budget’ stores in the USA, such as Family Dollar and Dollar General. 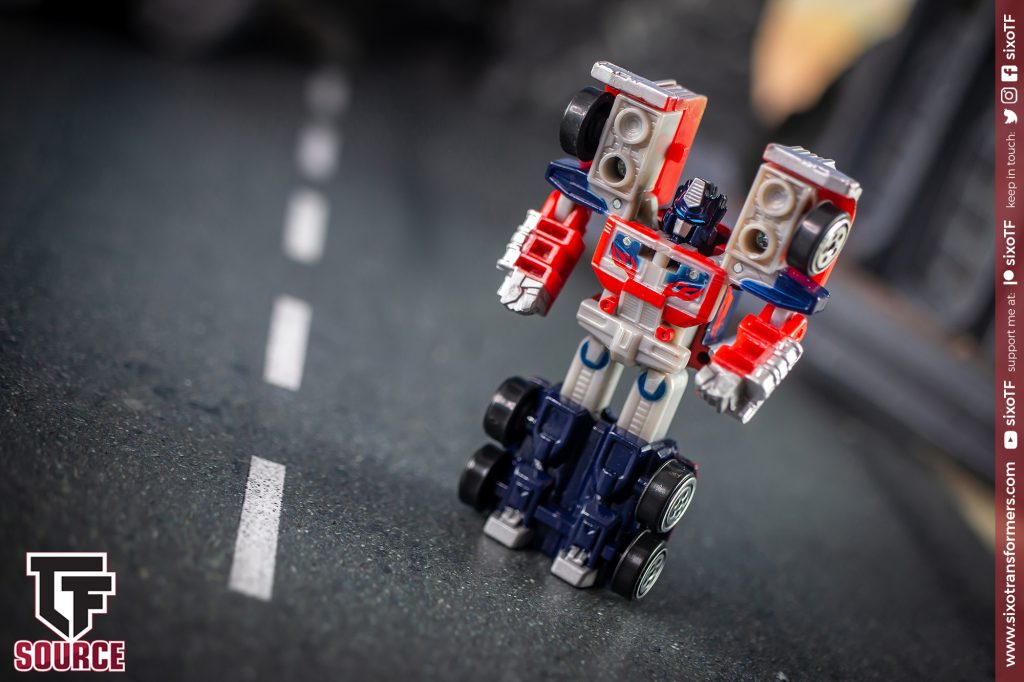 Our final Spychanger isn’t actually a Spychanger (nor a Go-Bot!). Well, not in name, anyhow. This rather elaborate repaint of the 2002 Scourge mould was an obvious nod to the 2007 live-action interpretation of Optimus Prime. It was only available as a Japanese pre-order incentive for the DVD & HD-DVD releases of the film. 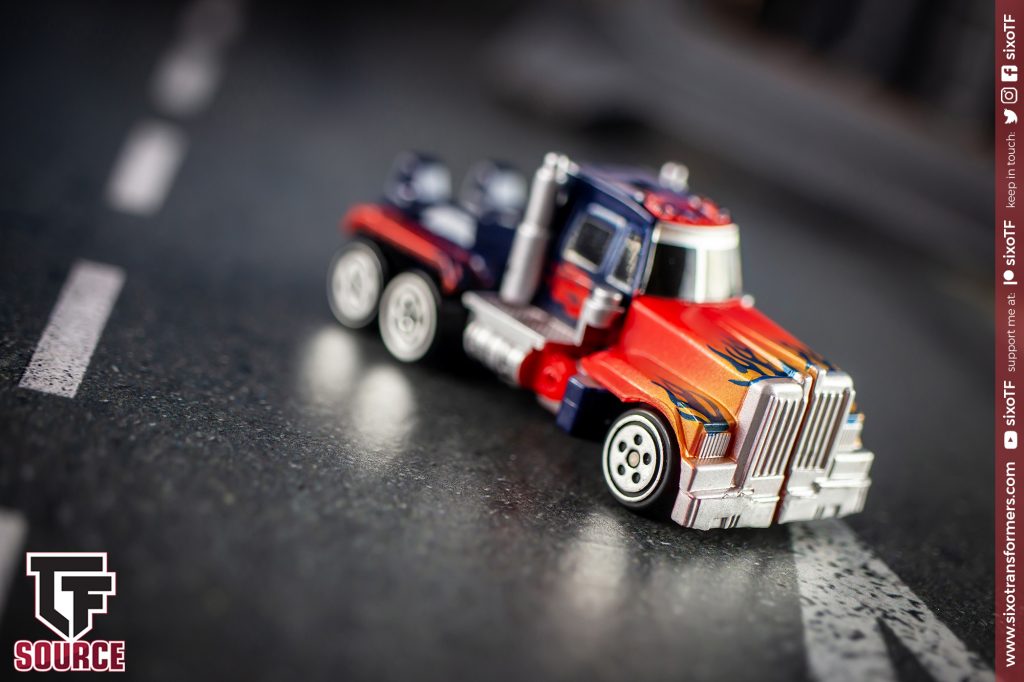 This remains the last time any of the Spychanger moulds was released, although it shows that there’s still potentially more life in them yet, so here’s hoping we might see them used one day again.

So, that’s our list! Which set of Spychangers is your favourite?

COUNTDOWN: Counting down every G2 Go-Bots and Spychanger ever made! (Part 4)