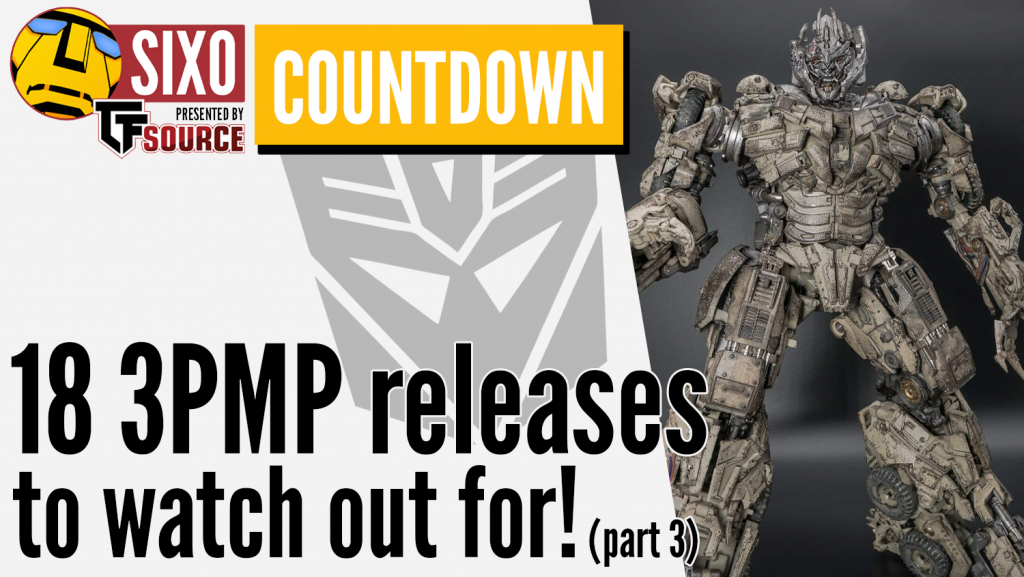 Despite the occasional naysayer proclaiming otherwise, it doesn’t appear as though the unofficial ‘third party’ Transformers scene is going to slow down any time soon. If anything, there’s more product available right now than ever before and some amazing new projects on the horizon too!

So today, I’m counting down my top picks for some of the most exciting stuff currently in the pipeline, all ranked in order of just how much I’m looking forward to them! I’ve only chosen releases with a current pre-order available (otherwise FansToys and X-Transbots would be all over this…) that are set to be released during the next three months or so.

Be sure to check out part 1 and part 2 in case you missed them.

Let’s get on with the enablement! 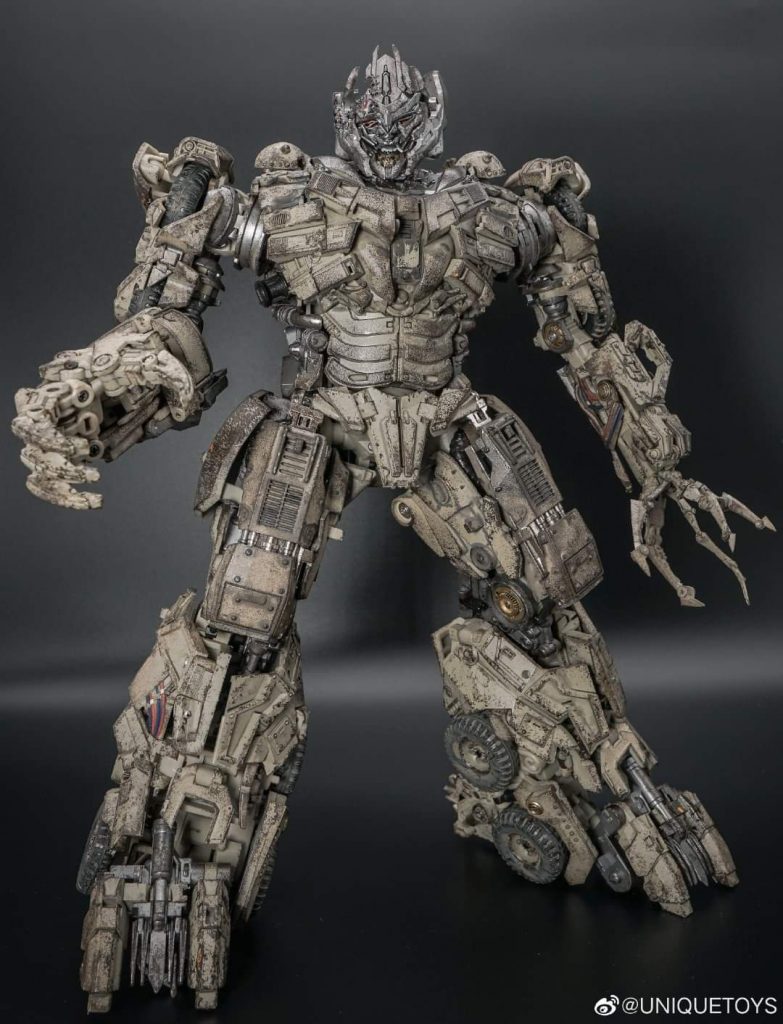 Who is it? Dark of the Moon Megatron

It’s become a bit of an unwritten rule in the 3PMP scene that you rarely have one attempt at any particular character without another following hot on its heels. So it is with DOTM Megatron here as Unique Toys is set to swiftly follow up on Alien Attack’s attempt from recent months. The AA figure looks fantastic but is a definite experience in hand, whereas I’d be willing to put money on Unique Toys providing the more solid and comparatively straightforward experience overall. However it shakes up, I am very excited for this one. 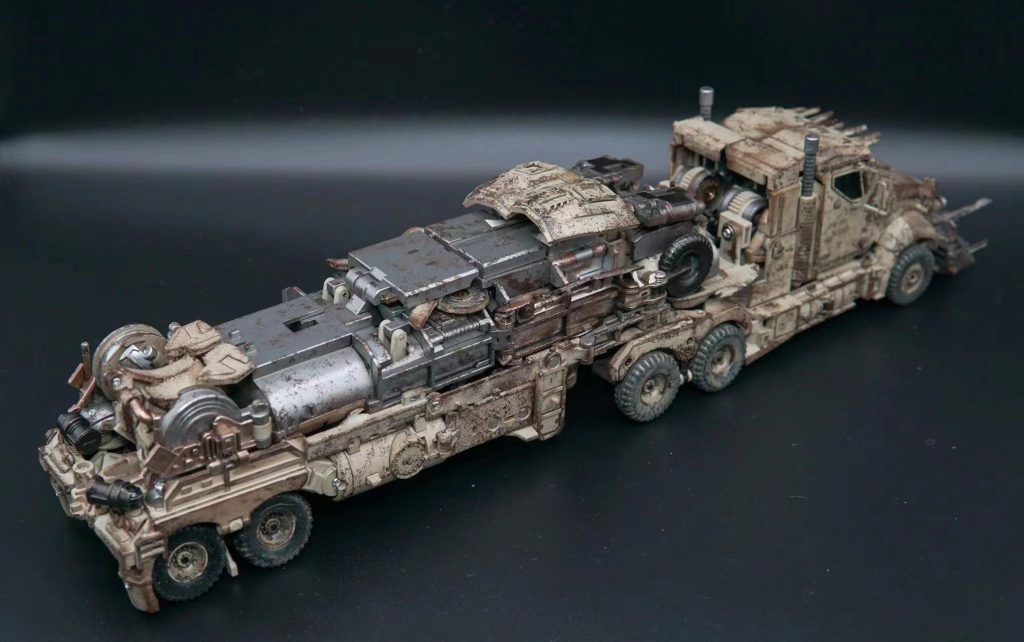 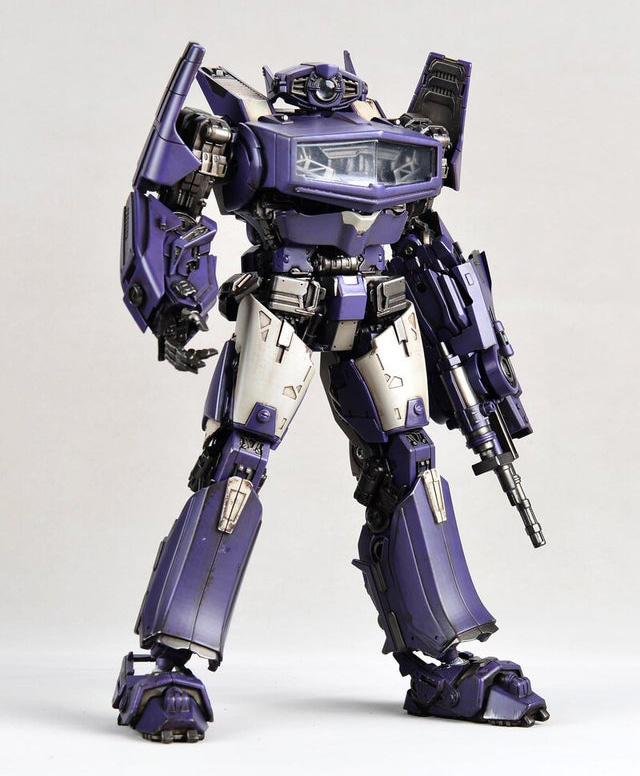 Who is it? Bumblebee Shockwave

I’ve been on a major threezero kick of late (in case you haven’t noticed), so the fact that third party companies have started devising transformable designs to go alongside their output is a welcome trend for me! Of particular note is this rather retro-looking chap from Bingotoys, which brings to life Bumblebee Shockwave in fine form. The alternate mode is fairly non-descript (though it’s something!) but for me, it’s all about the ‘bot form here. Looking forward to getting my hands on those thighs soon! 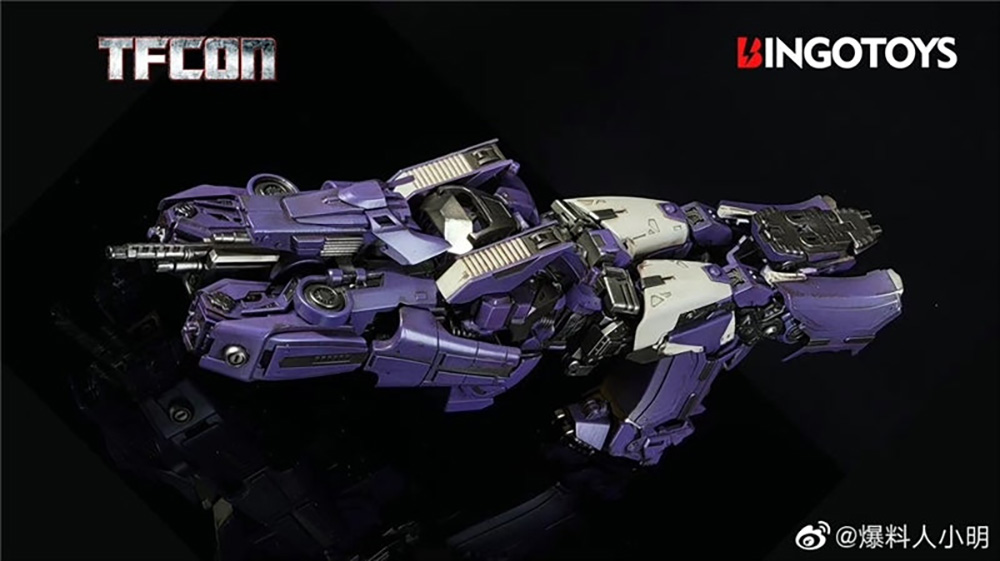 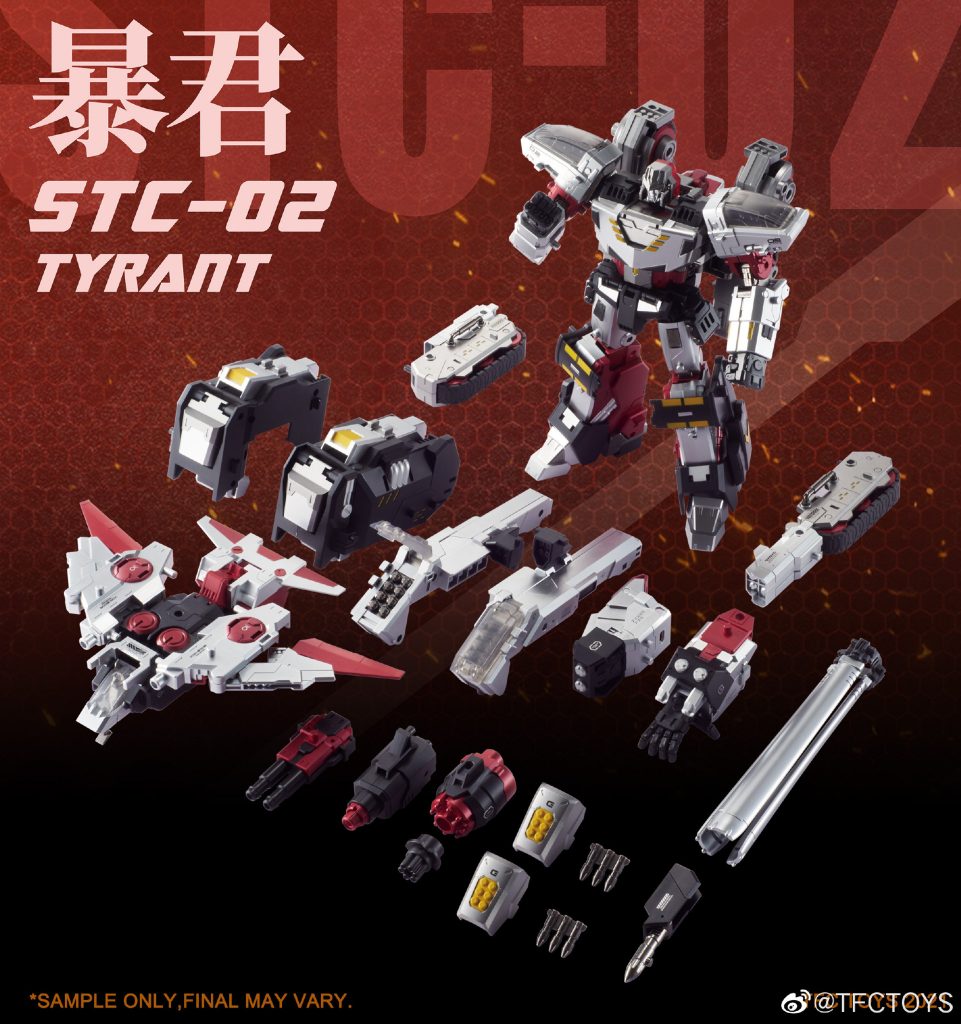 Who is it? G.I.Joe Megatron

I’ve already written about this toy on a couple of occasions (most recently as part of our exploration into G.I. Joe crossovers) but it bears repeating what a stunner it is! I enjoyed TFC’s S.T. Commander so much that if this ends up being even nearly as good, it could well be a shoo-in for one of the top releases this year. Let’s hope, eh? 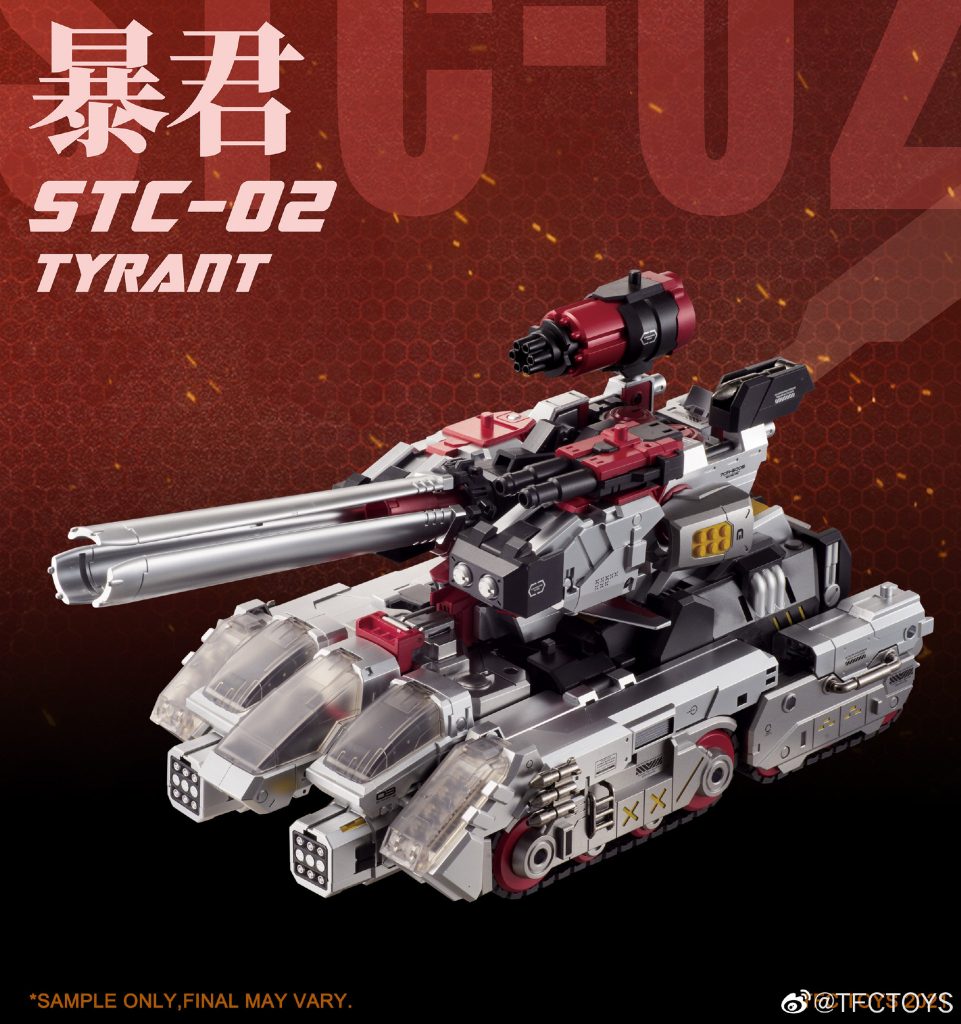 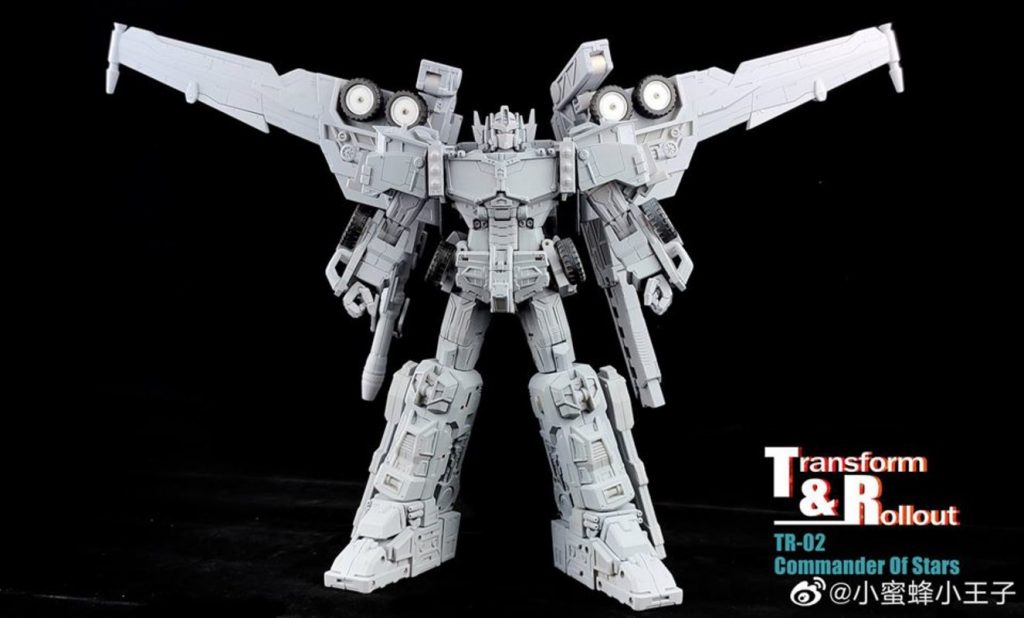 Who is it? Cybertron Optimus Prime

Third parties are ever-so-slowly coming round to the notion there are areas of Transformers beyond Generation 1 ripe for the picking and so we are at long last seeing some Unicron Trilogy designs creeping through. Whilst Fans Hobby is very much leading the charge here, the sense of excitement for Transform & Rollout’s latest release is beyond palpable too! I mean, just *look at it*. The Cybertron Optimus Prime design is one beloved by even non-UT fans, with the original toy being one for the ages, so it’ll be fascinating to see just how T&R plan on topping it. Whatever they have up their sleeves, our wallets are in danger. 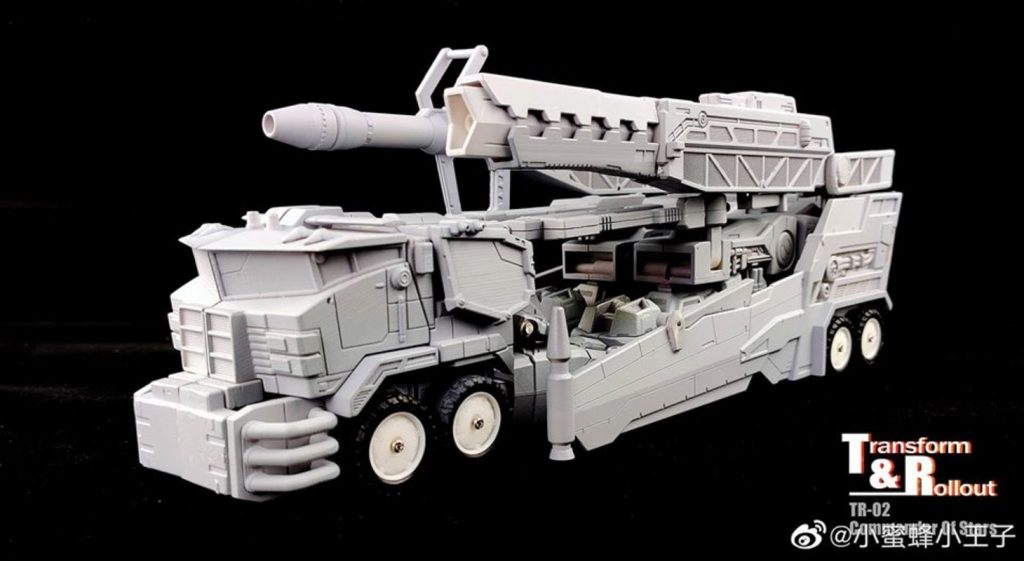 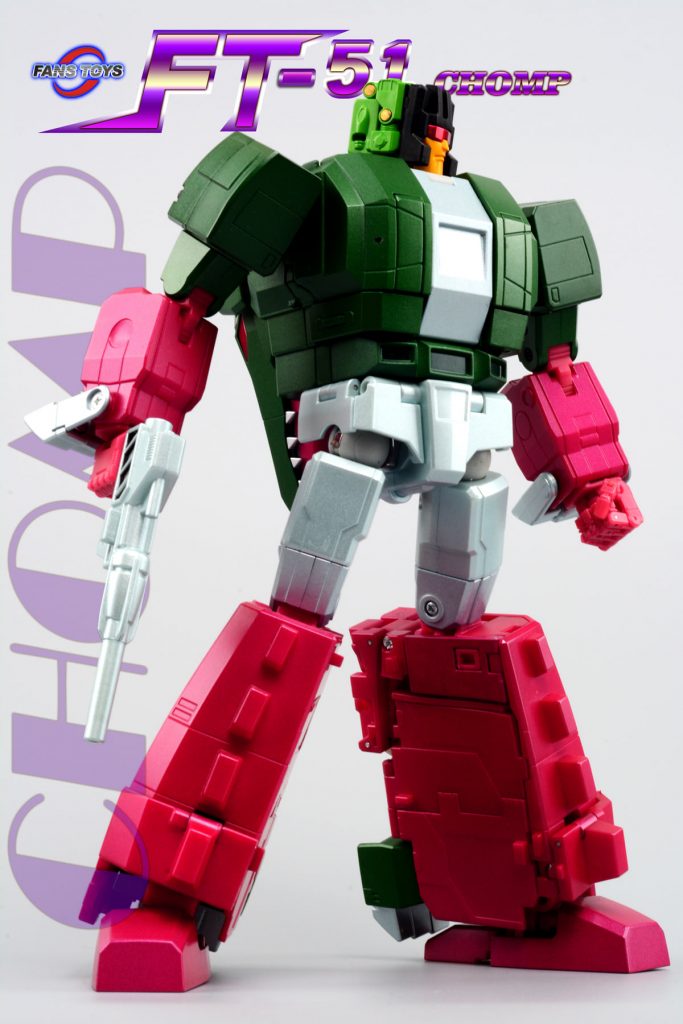 Who is it? Skullcruncher

Another toy I’ve written about on more than one occasion but that might be because FansToys just need to bloomin’ get on and release him already! Ahem. Joking aside, it has been a while and Chomp is no doubt a little overdue by now but hey, when he looks as good as he does, I’m sure we’ll all be happy in the end, eh? After all, who doesn’t want a Masterpiece-scale hot pink croc in their collection? It will be great to have the 1987 Decepticon Headmasters all represented in 3PMP form at long last. 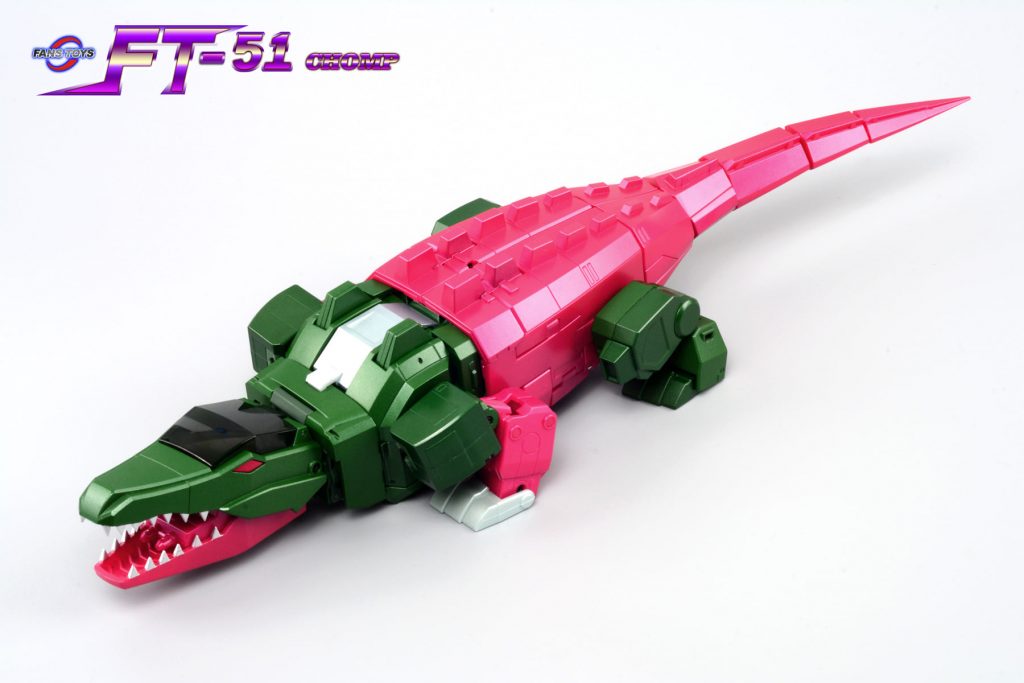 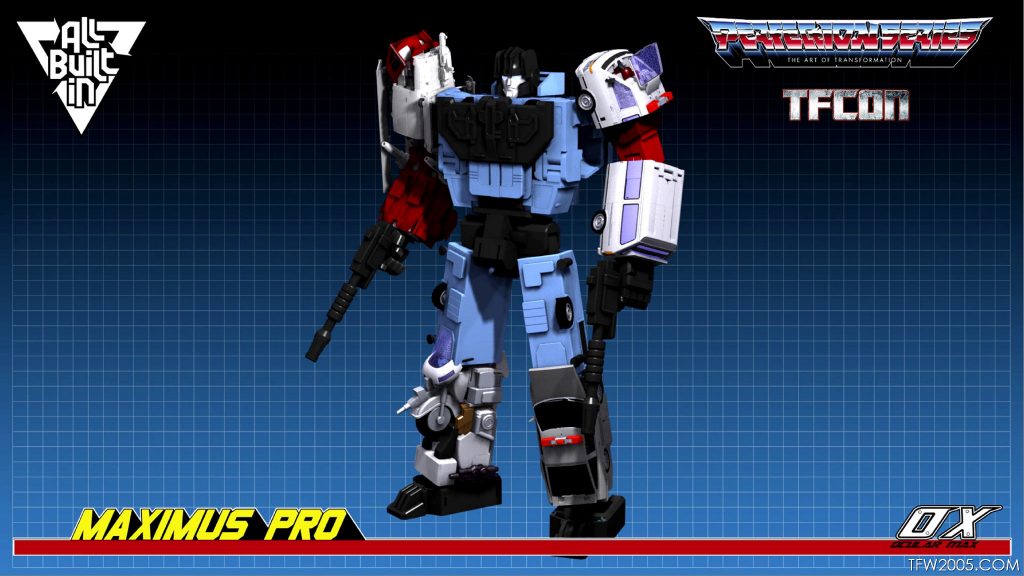 Who is it? Defensor

Our final entry and whilst it’s a tiny bit of a cheat given that none of the team beyond Medicus is actually up for pre-order just yet, there was still no way this entire set wasn’t going to be crowned as my number one most-anticipated 3PMP project on the horizon. Coming off the back of their Combaticons, I have every faith Ocular Max will deliver the Protectobots in equally impressive style, something I’m especially looking forward to considering how overlooked they’ve been in the MP arena until very recently. Bring it on. 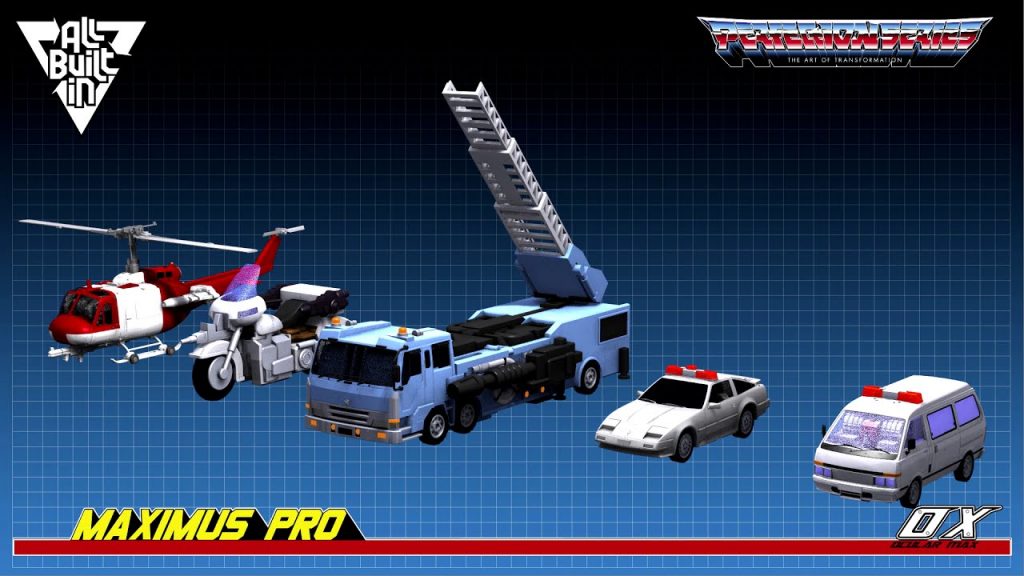 So that’s the lot… for now! What upcoming releases are you most excited for?

This entry was posted in Source Articles Tagged with Countdown, third party