COUNTDOWN: Everything on the way from FansToys (part 2) 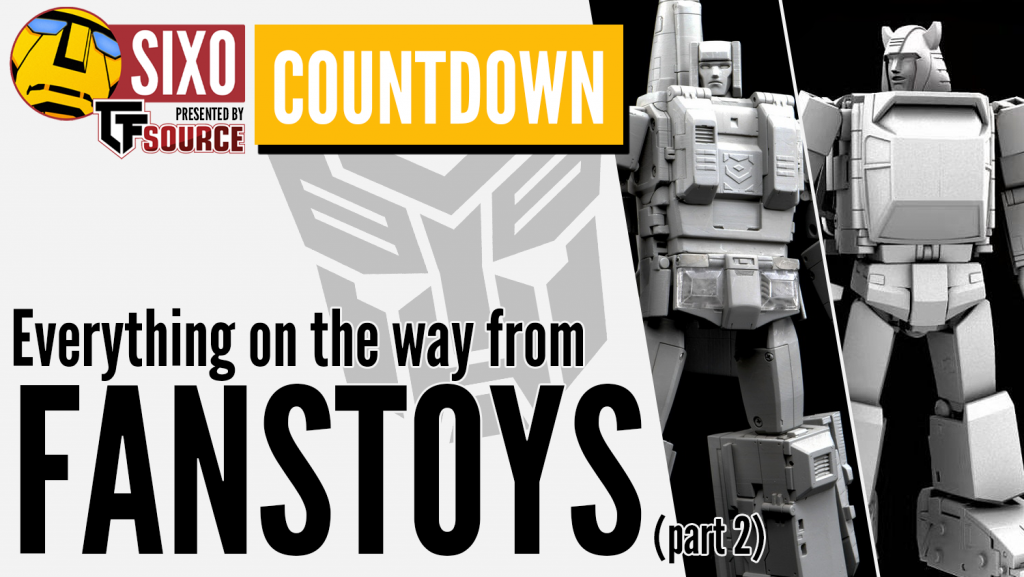 Welcome to part 2 of our round-up on everything going on with FansToys right now! The company is generally one of the most popular amongst third party Transformers collectors and with some of the stuff they have teased, it’s perhaps not hard to understand why they generate such a buzz…

If you missed part 1, we covered all of the stuff that has actually been made available for pre-order already, meaning that we’re now moving into the territory of teases & prototypes that have yet to be given even a vague release date. They’re assembled here by product number, starting with FT-21, although of course there are numerous entries on the FansToys roster not yet accounted for! More on those another day, I suppose, as we crack on with what we do know for sure today… 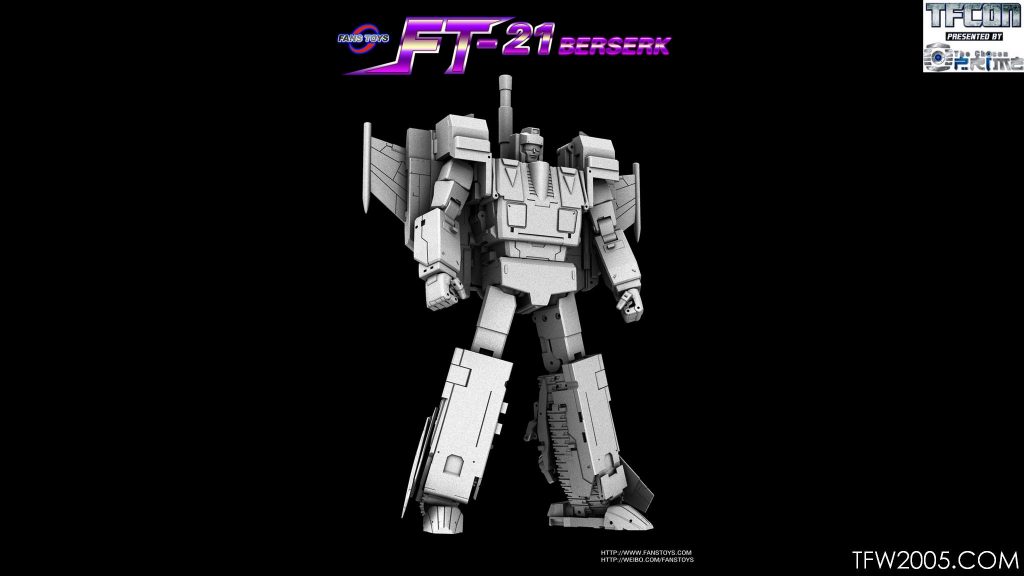 Who is it? Blitzwing

Six years. That’s how long ago this toy was first teased. Six long years. Mad to think that back in 2016, it was following fairly hot on the heels of KFC’s own MP-styled Blitzwing reveal, with many at the time saying that they would ‘wait for FansToys’. Assuming at least some are still waiting, I’m afraid to say that there’s still no concrete news on when this project will finally come to fruition, although it has clearly been through at least one notable overhaul in the time since it was initially unveiled. We’ve had an updated design teased as far back as 2019 (which is what you see in the pictures here) and it’s fair to say it could be *the* representation of this character that a lot of people are really hoping for, so I guess we’ll just have to keep waiting on this one for as long as it takes. 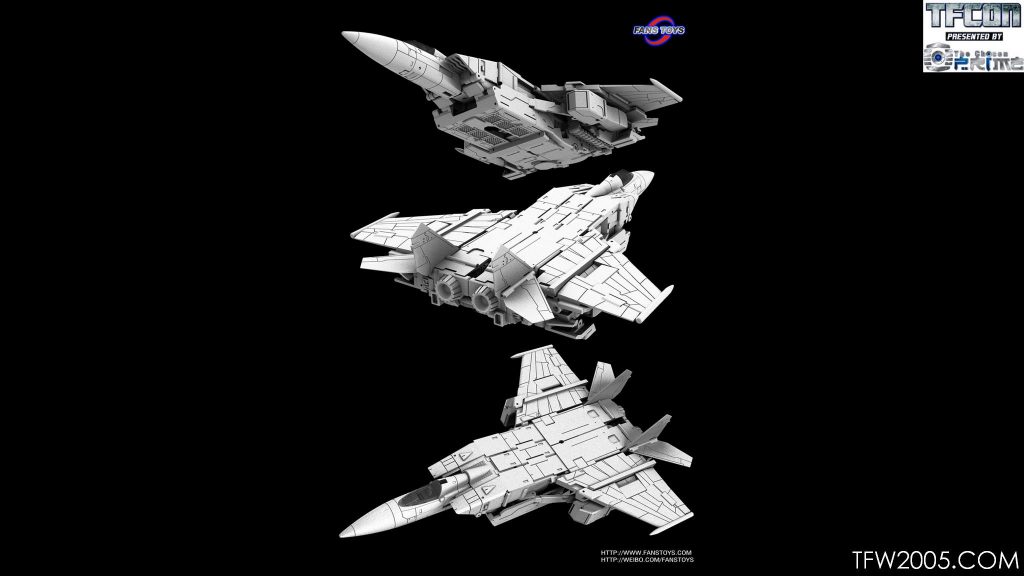 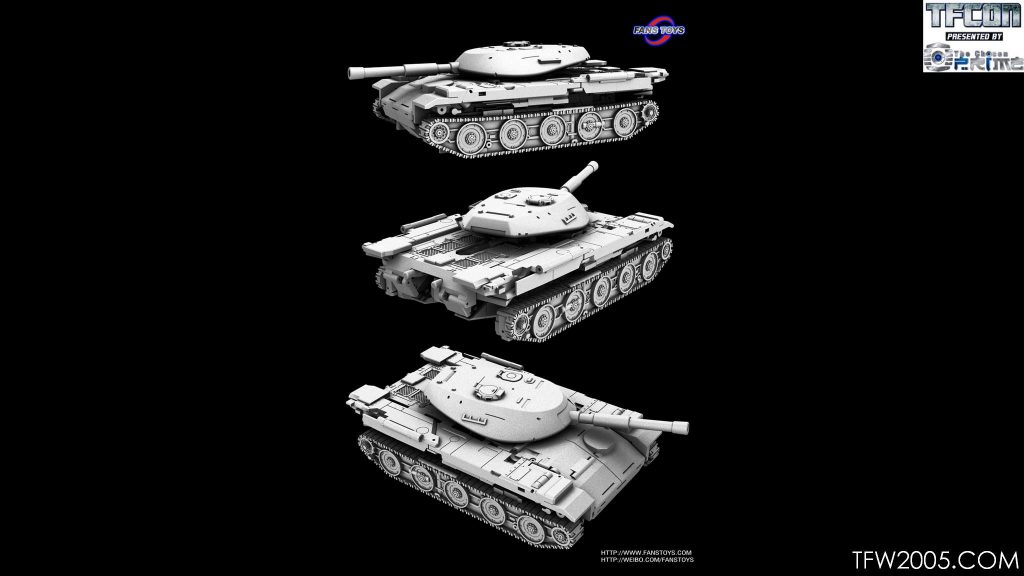 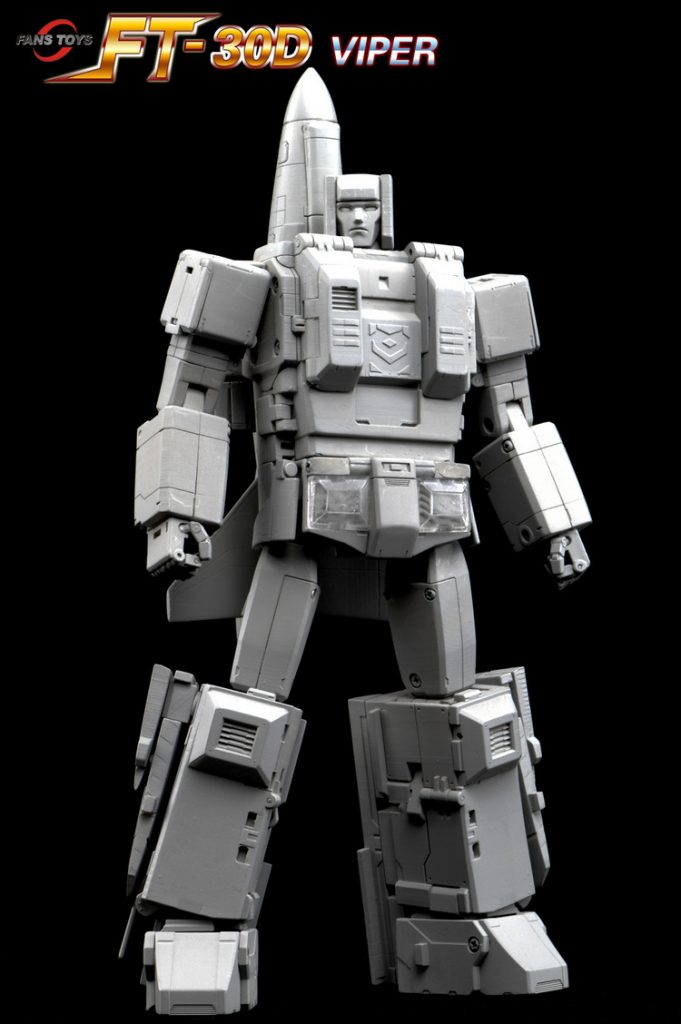 Although it seems like a significantly newer project than Berserk, believe it or not the FansToys Aerialbots were first teased back in 2017, so they’re clocking up the years a bit by this point too. Of course, in this case we have had the first three members of the team released already, but still, it’s been 18 months since the last of those. Fortunately though, we’ve just had an update on the remaining characters this week, with prototype pictures coming in to land for the first time, so here’s hoping for more updates very soon! Viper here is looking pretty swish for starters, with that F-4 Phantom alternate form promising to be a real highlight once the vibrant red colour scheme is applied. 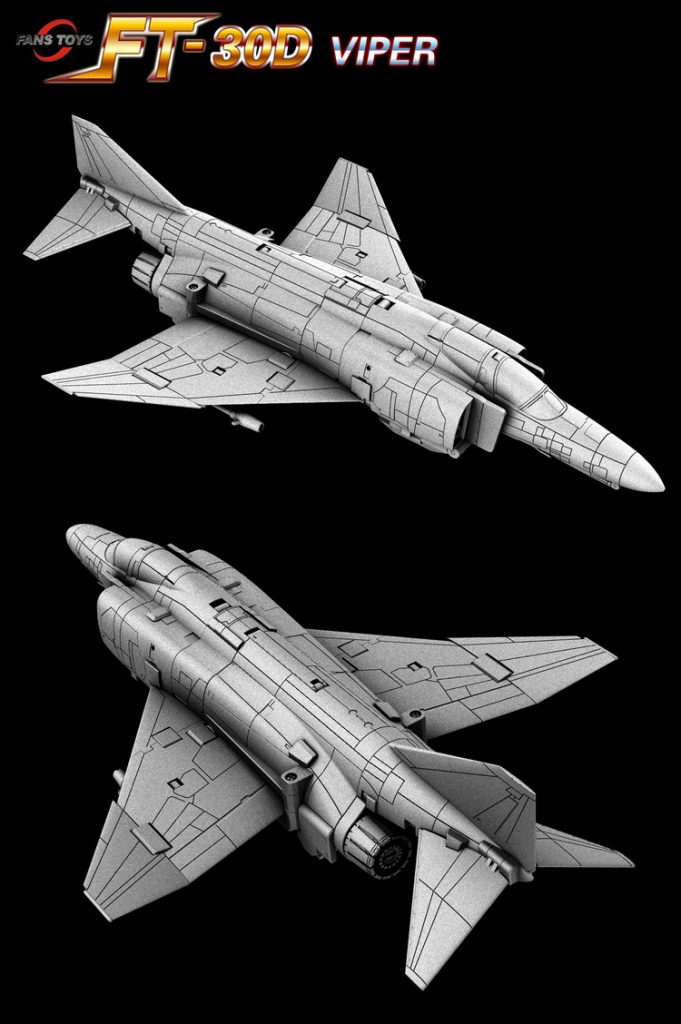 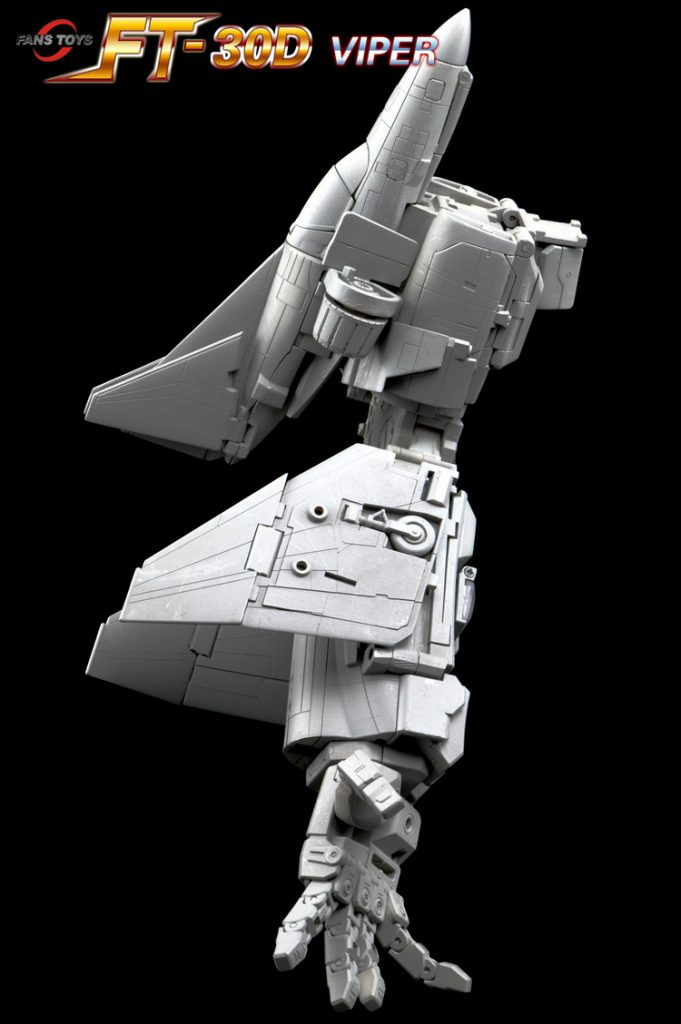 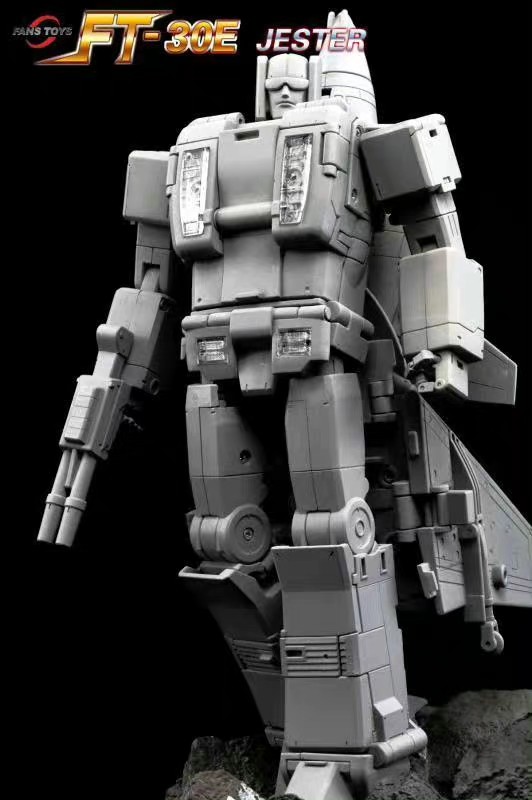 Who is it? Slingshot

In addition to Viper above, we also have Jester here (yes, they’re really sticking with those Top Gun names!), representing a character that I for one have been truly excited to see realised at long last. Slingshot was always a bit of a douchebag in the cartoon but at least that made him memorable, and there’s little denying that Harrier Jump Jet form could be a bit of a stunner in hand, too. There’s also the small matter of this being the final release needed to combine the five team members into their ‘Ethereaon’ Big Man mode, although at present we still have no actual clue how that’s going to happen! Presumably, there will be some additional parts required, so time will tell just how and when FansToys plans to release those. 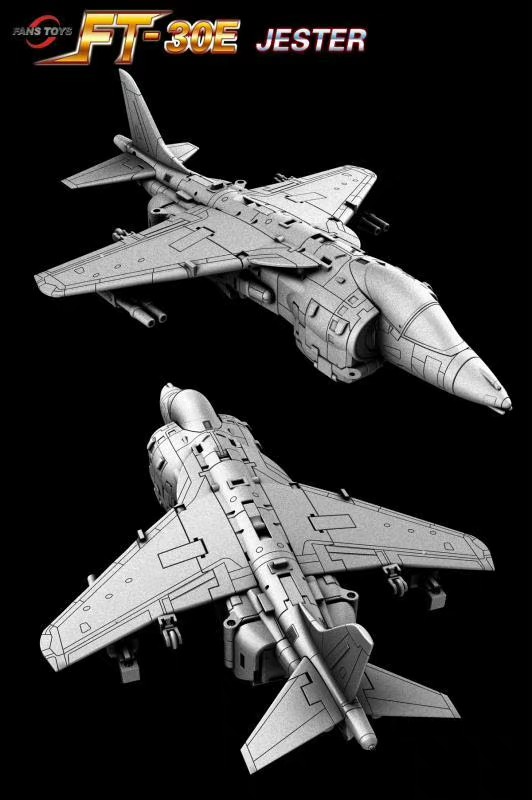 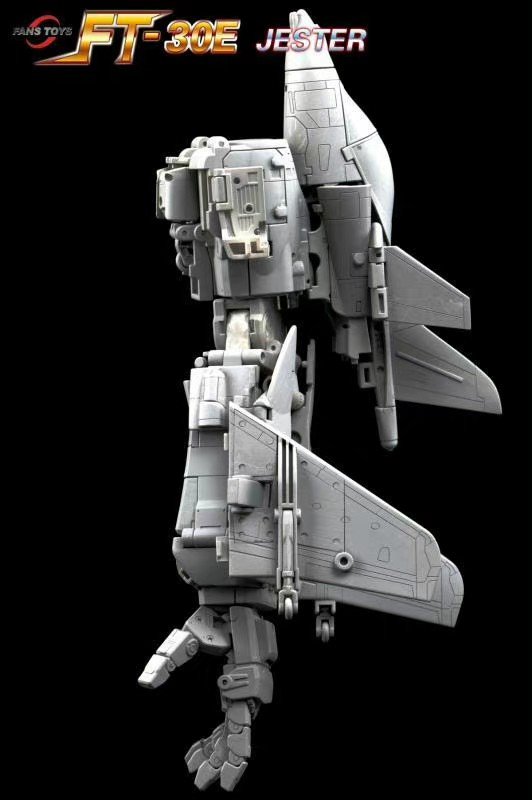 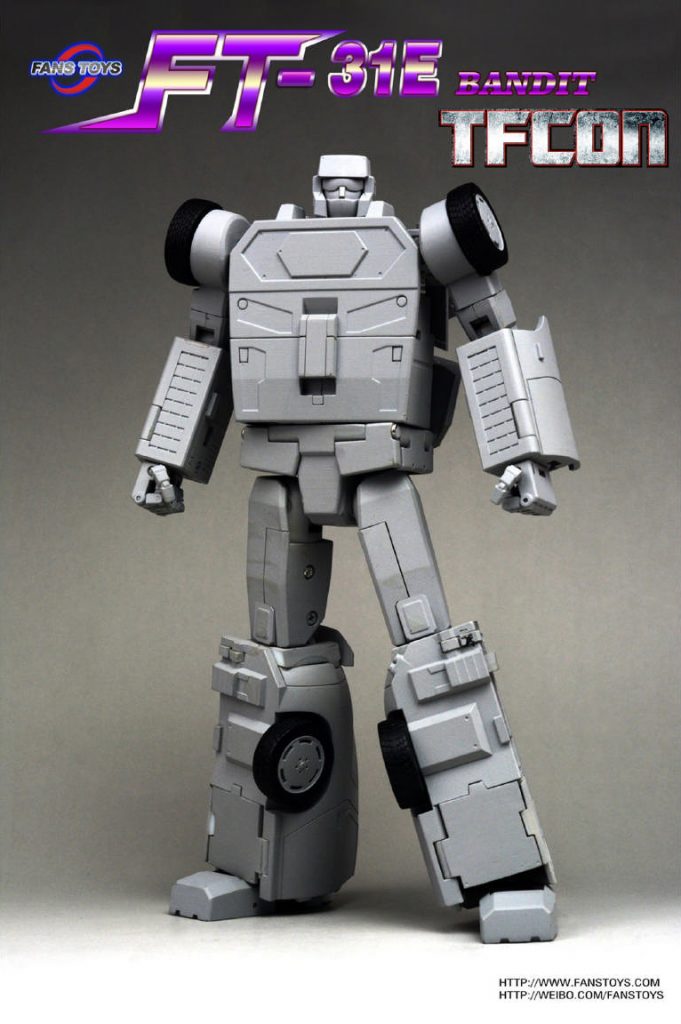 Who is it? Dead End

Speaking of FansToys combiners that desperately need finishing off, there are their Stunticons too! In this case, we only have one team member to go, although this release will apparently also coincide with the reported second trailer for Road King, which will double up as the bulk of the ‘Marauder’ combined mode (in much the same manner as both X-Transbots and DX9 used a giant carcass to achieve their solutions). I think of all the various releases on this list that fans are currently clamouring for, this one will be near the top for a lot of people. 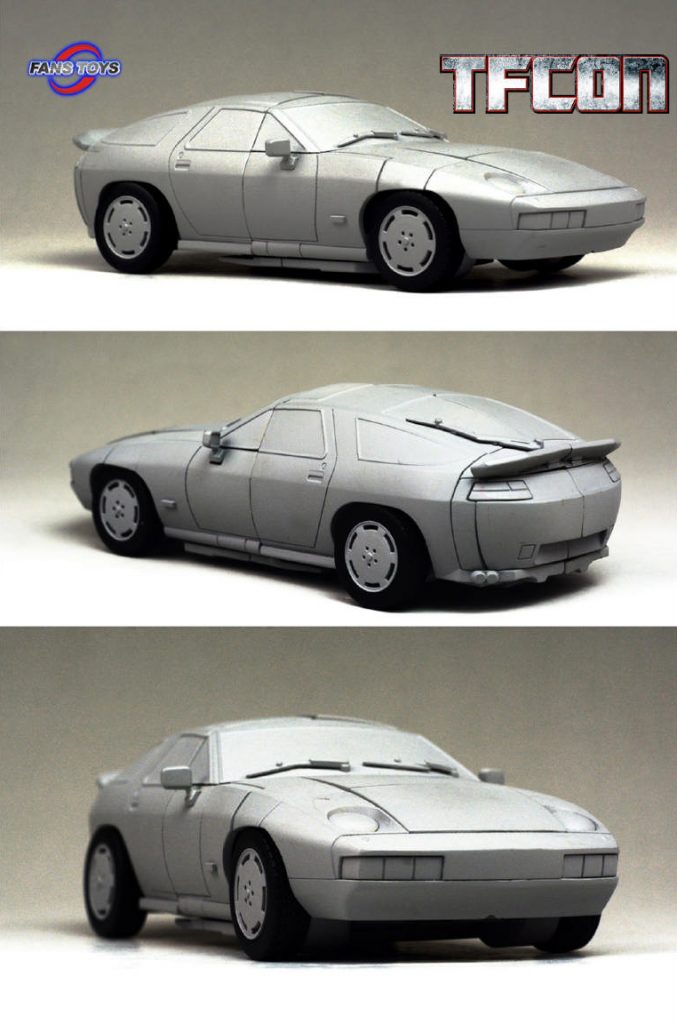 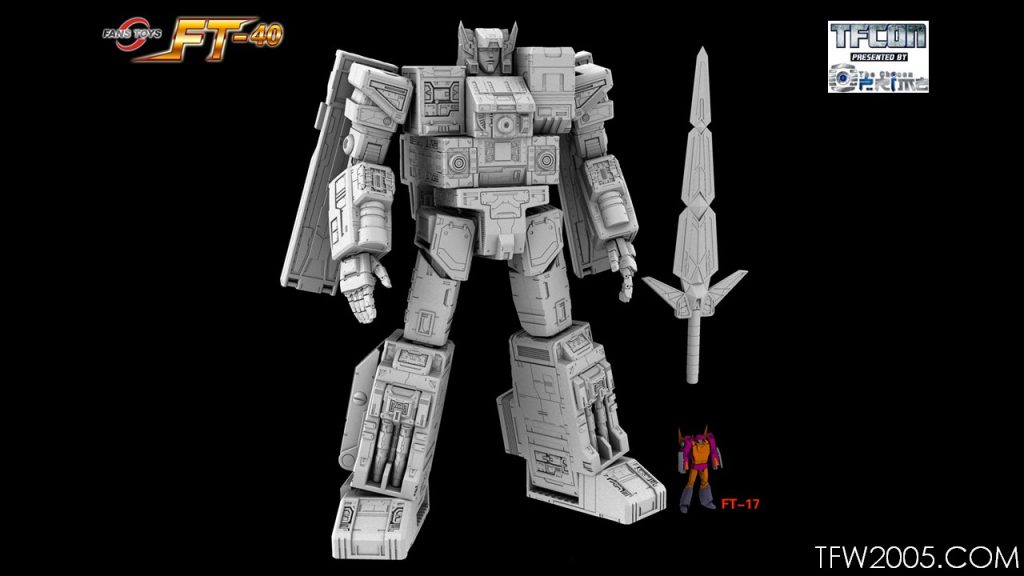 Who is it? Fortress Maximus

Oh hey, as if a couple of combiners weren’t big enough, FansToys have also teased their version of Fortress Maximus! Wassat? The bloke that turns into a city? In Masterpiece scale? That’s the one! And as you can see by the comparison with their own FT-17 Hoodlum above, this one is set to be HUMONGOUS beyond belief! WFC Unicron currently stands as the largest official Transformers toy on record at 27″ but this guy is slated to be more like 47″! Yes, that’s right – FORTY-SEVEN INCHES. Of course, that raises so many questions (all of which we pondered over two years ago here!), although chief amongst them must be to wonder if FansToys will actually follow through with this thing, surely? We know that the head, FT-40A Hannibal, is on the way soon, so let’s hope for more updates on the rest of the body before too long, I guess! 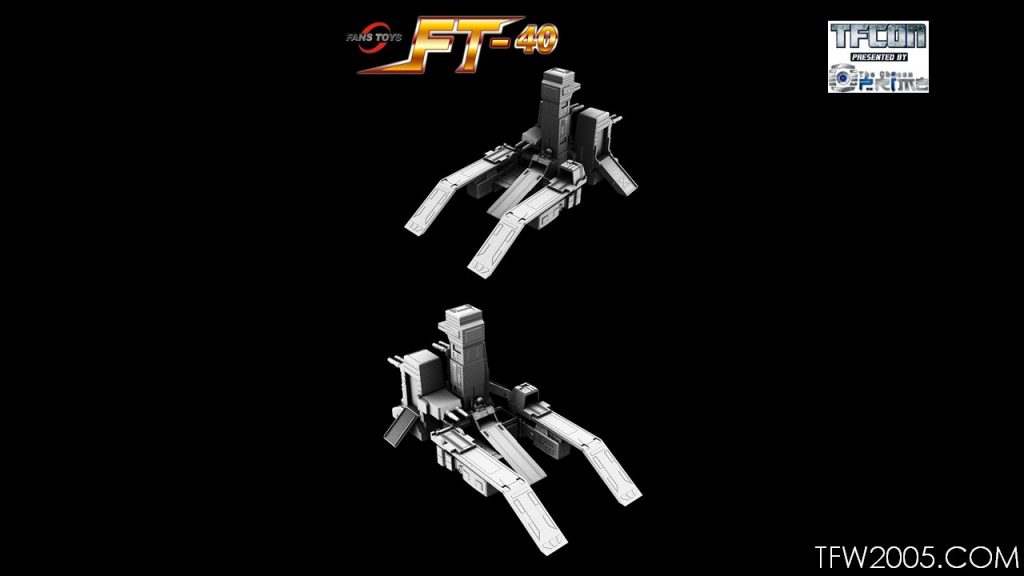 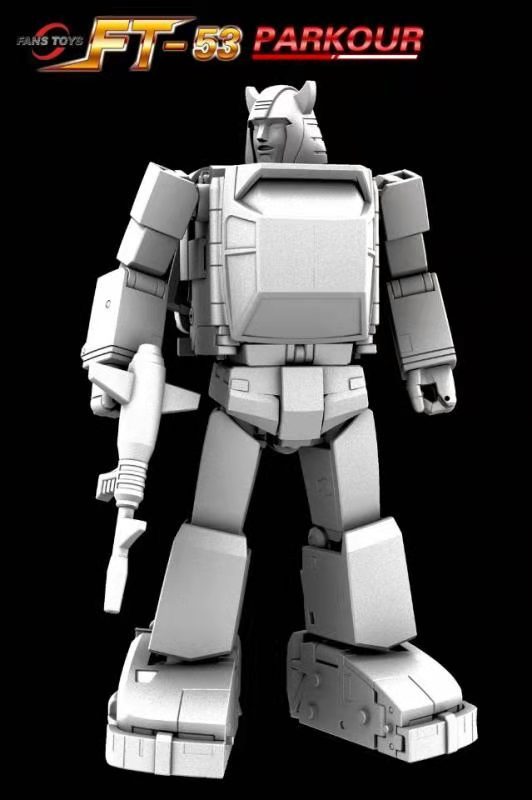 Who is it? Cliffjumper

From the largest to one of the smallest, although I’d wager that Parkour here is every bit as anticipated in many ways! Fans have been clamouring for a Masterpiece Cliffjumper for years and despite the fact that it’s now officially happening (well, it hasn’t been confirmed… but we’ve all seen the pics!), there’s still a ton of appetite for the FansToys version all the same. A lot of people are rushing to say how this already beats out the TakaraTomy effort in many ways but for my money, it all comes down to the in-hand experience, so let’s see. Certainly, I wasn’t a big fan of the original version of the mould that MP Cliff is based on, so there’s every chance that FT could mop up here. 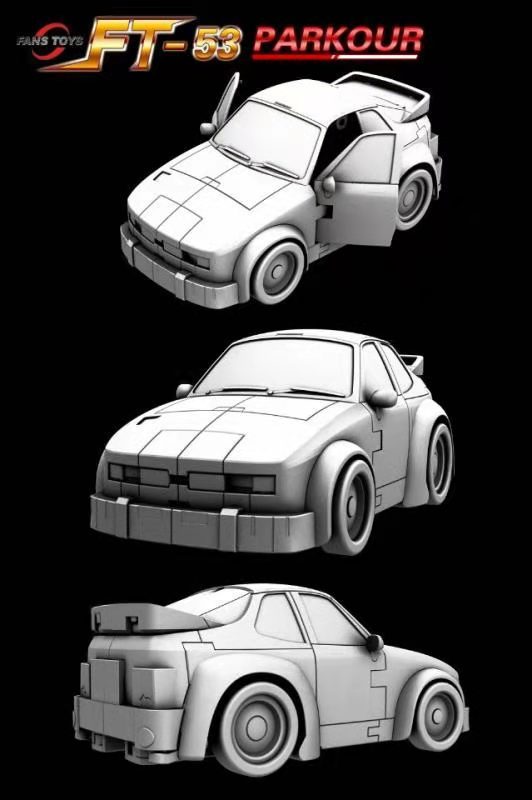 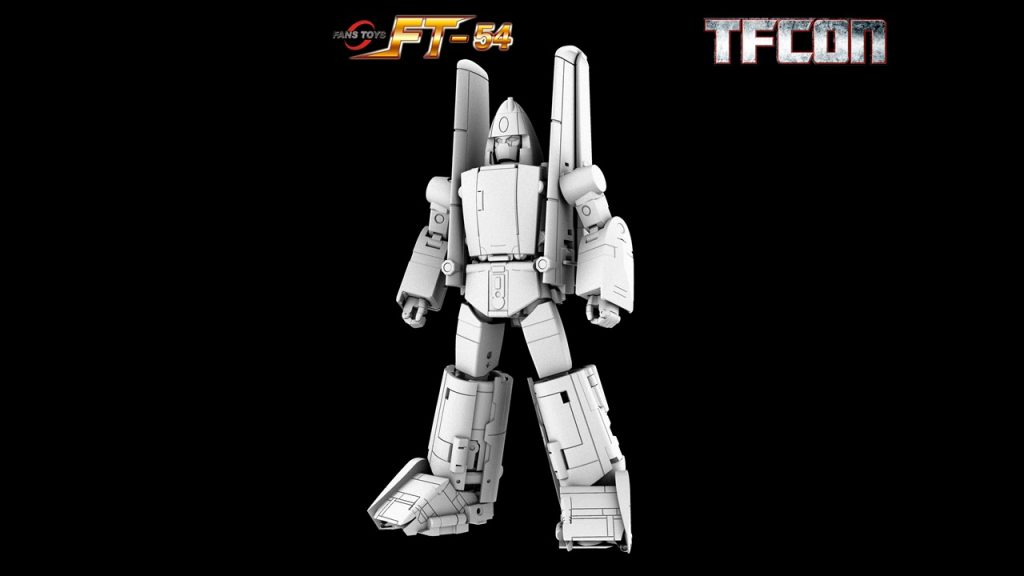 Who is it? Powerglide

To round us out today, here’s another Minibot for your ranks, with what is arguably only the second attempt at Powerglide in Masterpiece style, after DX9’s popular Richthofen release some years back. This guy is nameless for the moment but still, those renders show that FansToys are sticking to the cartoon source material pretty closely, as you might expect. The Girl Who Loved Powerglide remains a personal favourite episode for me, so I’m always up for another stab at this character. 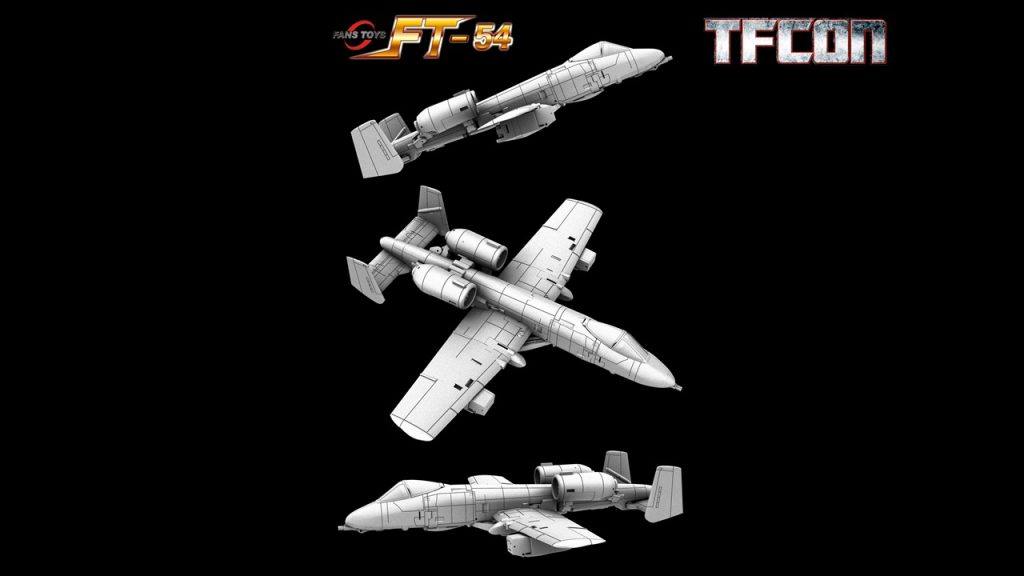 So that’s part 2! Join us next time when we’ll finish taking a look at all the current FansToys reveals…

COUNTDOWN: Everything on the way from FansToys (part 2)