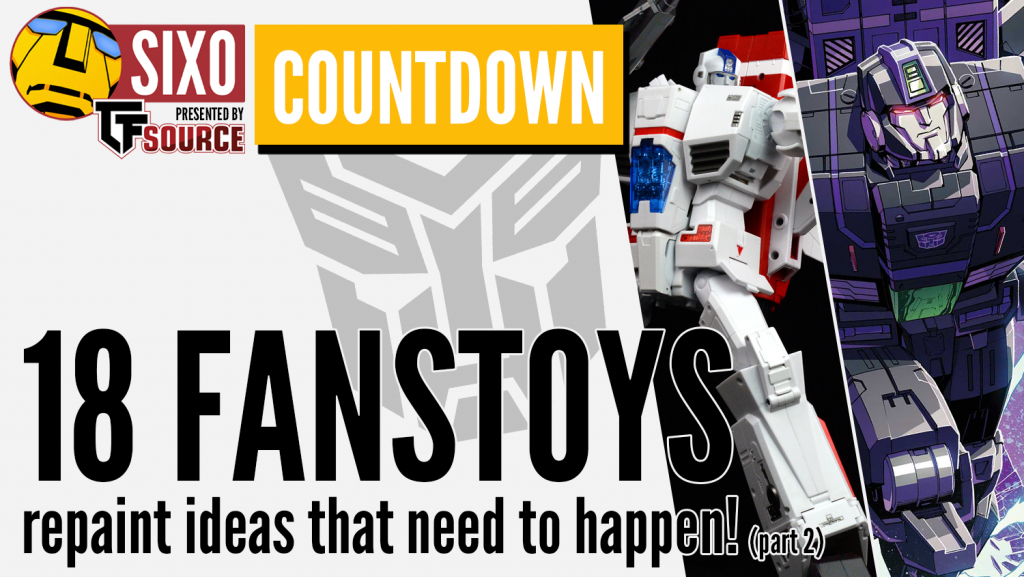 We’re back for the second part of our tour through some of the many ideas for potential repaints of FansToys releases that (thus far, anyway) have yet to happen! Be sure to check out part 1 if you missed it, before continuing below as we remain hopeful that some of these might happen one day. You never know, eh? 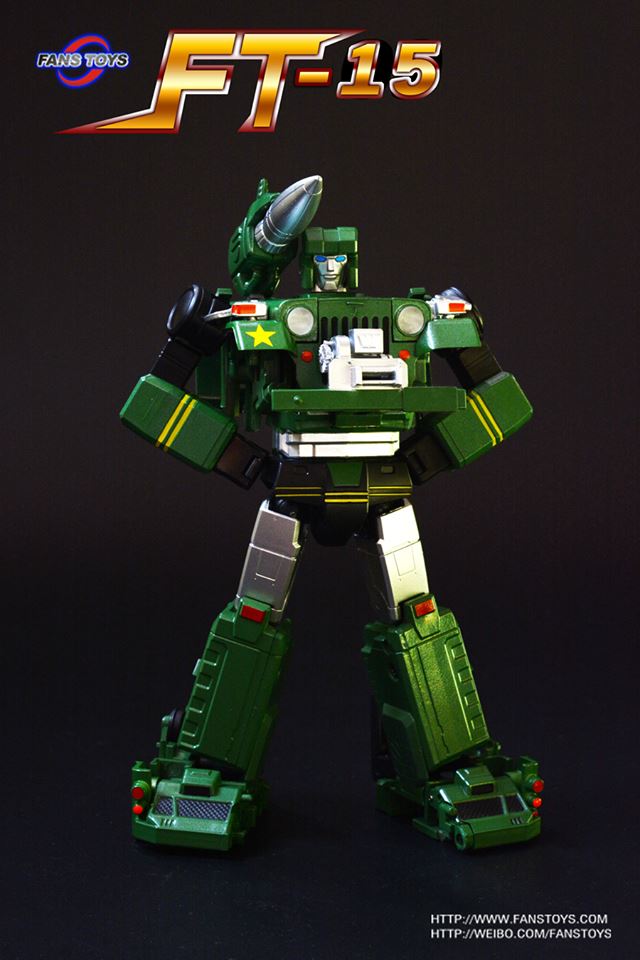 FansToys Willis was released back in 2016 and so far there hasn’t been any suggestion that the company plans to ever revisit the mould for a repaint of any kind, but should they think it was worth another go then look no further for inspiration than Detritus! Wait… who? Well, yes, the character isn’t exactly top-tier Transformers royalty, but still, it’s a fun, quirky and suitably distinct option for a Hound re-do if ever you needed one! Released as an e-HOBBY exclusive repaint of Hound’s G1 toy in 2004, Detritus’ backstory was that he was a Junkion who had gone rogue and started selling his services as a mercenary to the highest bidder. Whatever the fiction, it’s hard not to think the FansToys Willis design wouldn’t look pretty striking in that updated colour scheme, complete with little beard and all! 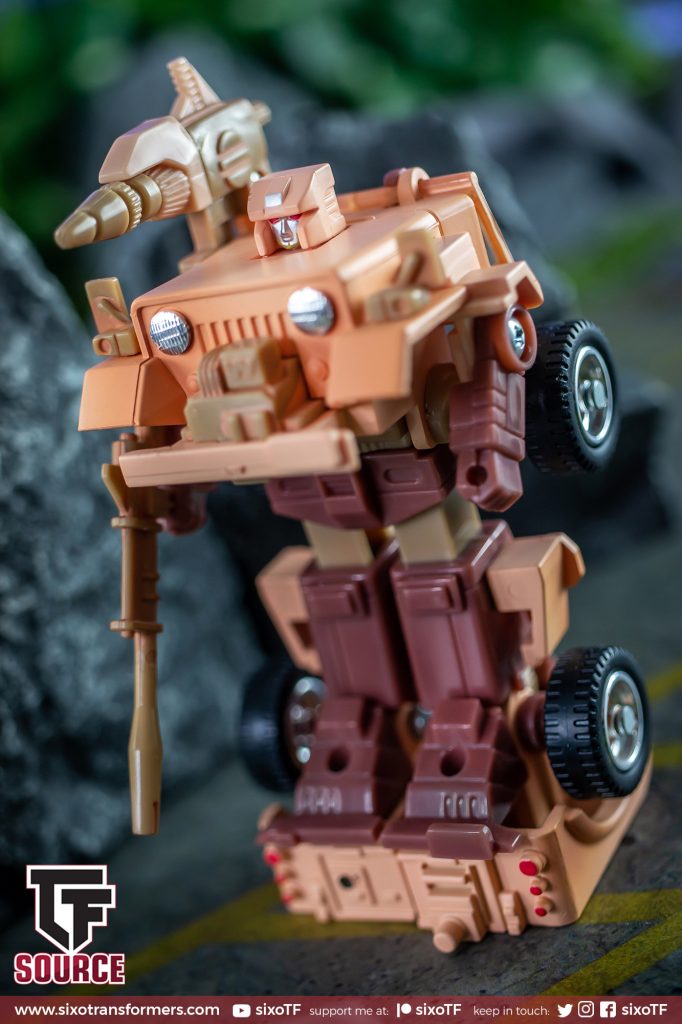 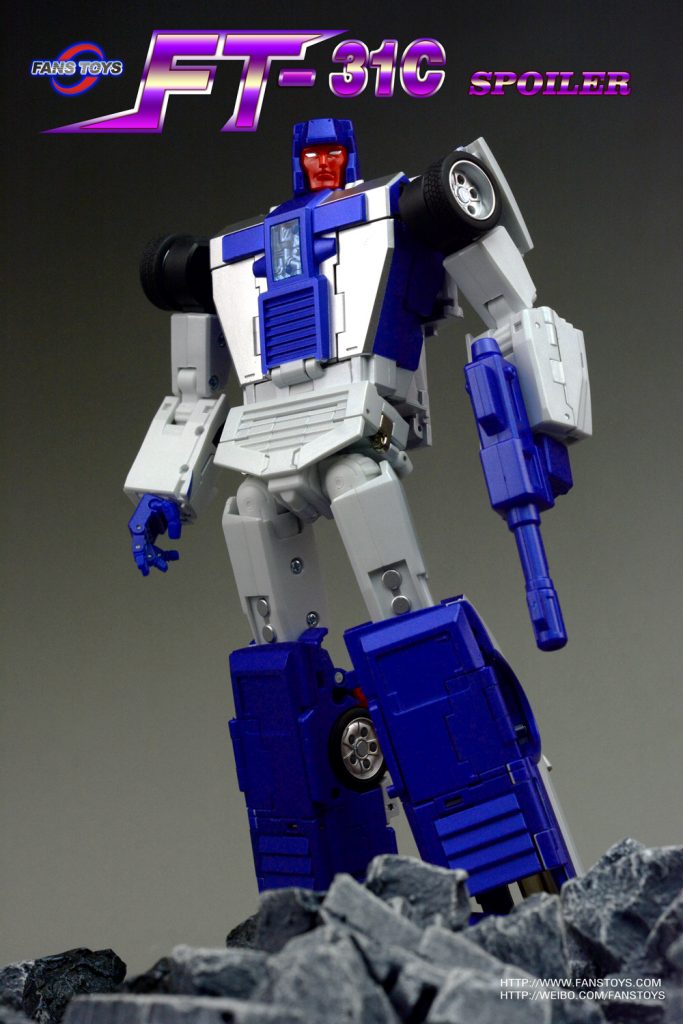 I mentioned last time how it would be fun to see a set of Generation 2-inspired FansToys Aerialbots. Well, of course, the same is true of their arch-enemies, the Stunticons! Counter to the good guys, this evil team was never actually released back in the 1990s, and only exist today as prototypes (save for Breakdown below, who also became a Botcon exclusive in 1994), but none of that makes the idea of some ultra-colourful pimped out repaints of the FansToys crew any less enticing. To be fair, other companies are doing it already, with both X-Transbots and DX9 having jumped on board with their Stunticon sets, but still, a FansToys attempt could really be something. Assuming they get round to finishing the G1 set first, mind. 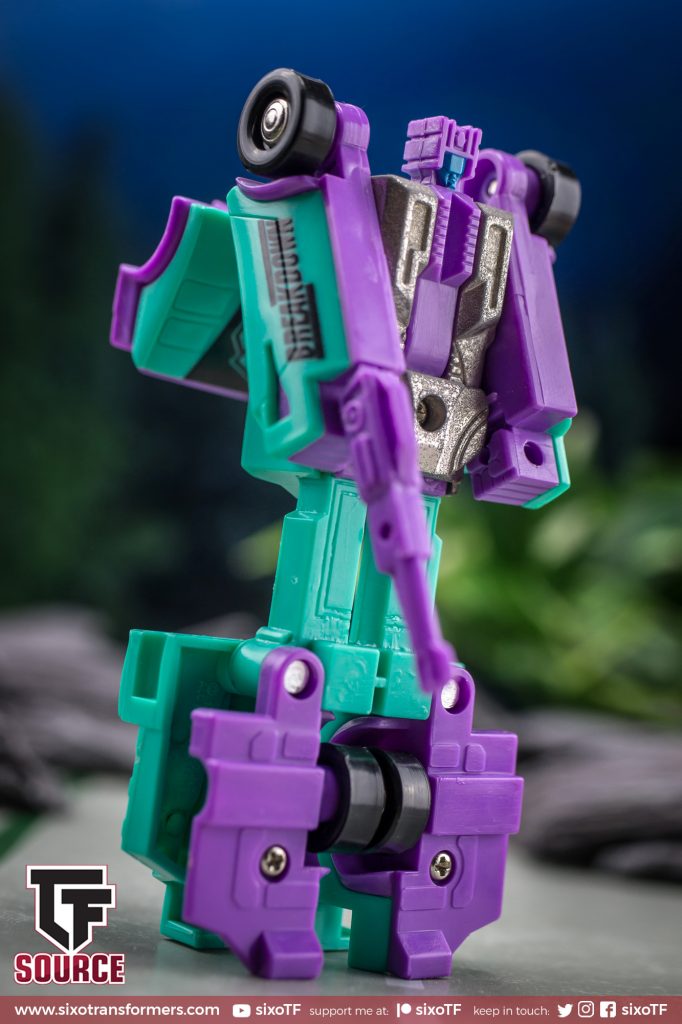 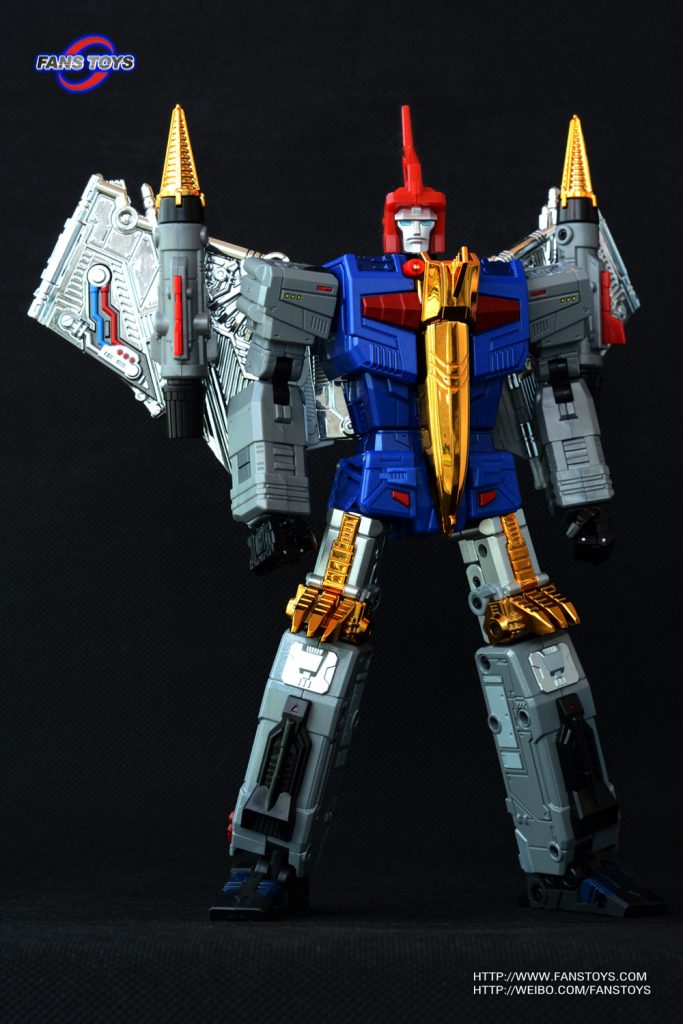 If you’ve read part 1 of this list then you will know that the whole inspiration for it was a custom repaint of FansToys Stomp to homage the unreleased Generation 2 Sludge toy, so of course, it makes sense to wish for his partner, Swoop, to be given similar treatment! The 1990s toyline only ever put out the trio of Grimlock, Slag and Snarl, all of which have been done by FansToys already, but that leaves me pining after a copy of Soar in suitably garish blue and green. I mean, it would at least go some way to missing out on such a beauty back in the day! 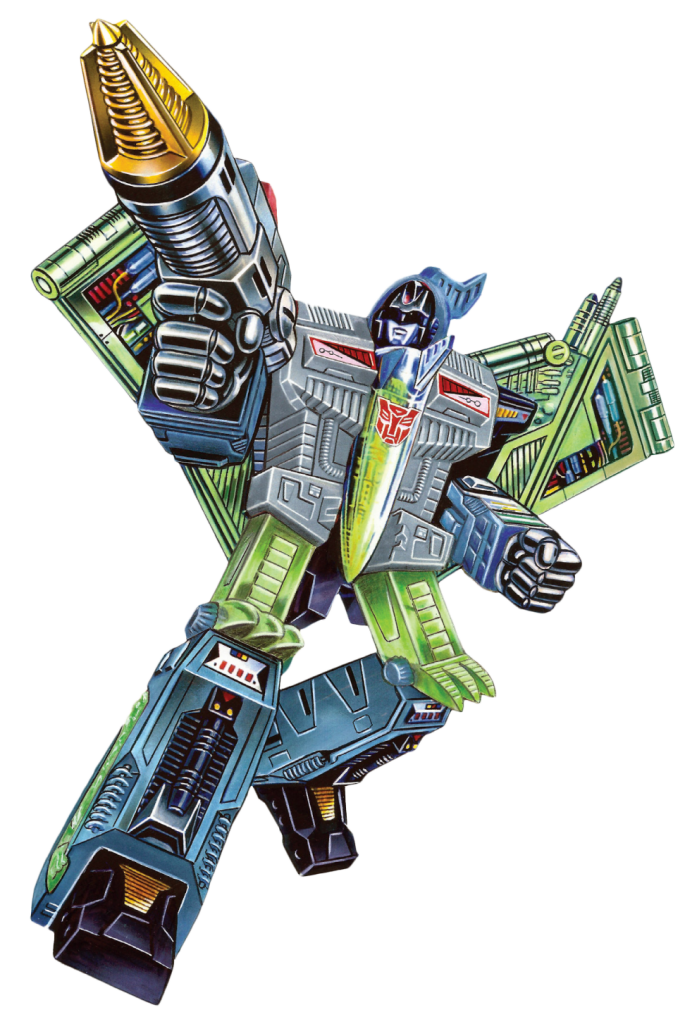 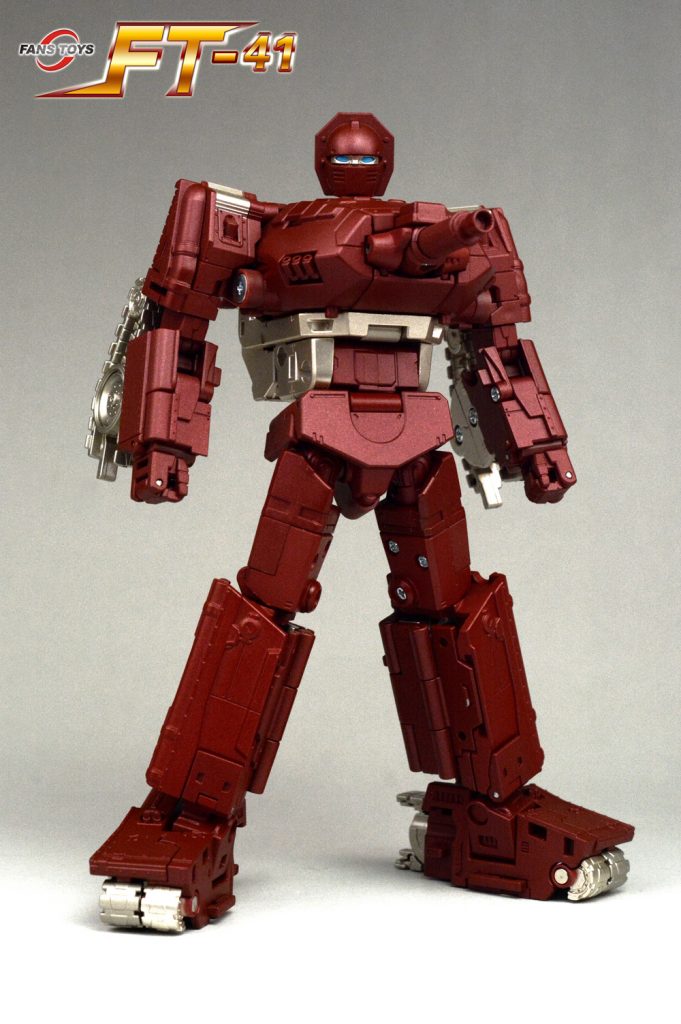 There are lots of G1 characters who might not seem like they have obvious repaint potential to begin with, but if you dig through the back catalogue of obscure toys deep enough, something might pop up! So it is with Warpath, who was repainted in 2004 and released as Treds, as part of the e-HOBBY exclusive Collector’s Edition GoBots set. All six of the toys were intended as homages of classic GoBots characters, although also paid reference to a Transformers catalogue from the 1980s where you could clearly see alternate colour versions of the classic Minibots toys on display. So hey, it’s all a bit random but still, wouldn’t it be fun to see FansToys put out a copy of their Sheridan mould in green? Sure, it’s very unlikely to ever happen, but still, one can wonder. 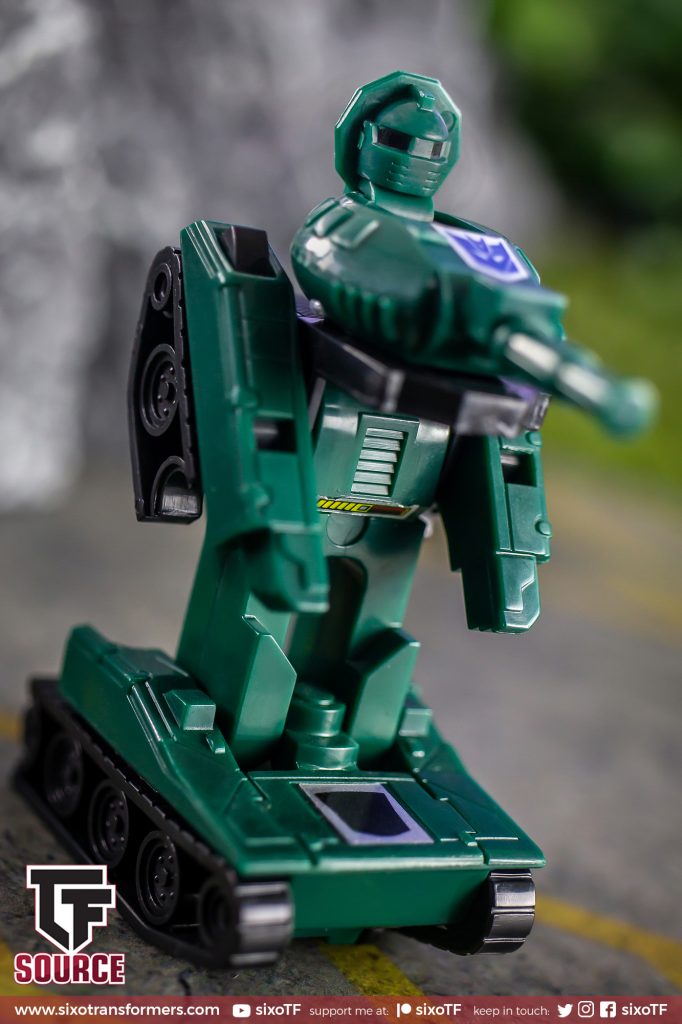 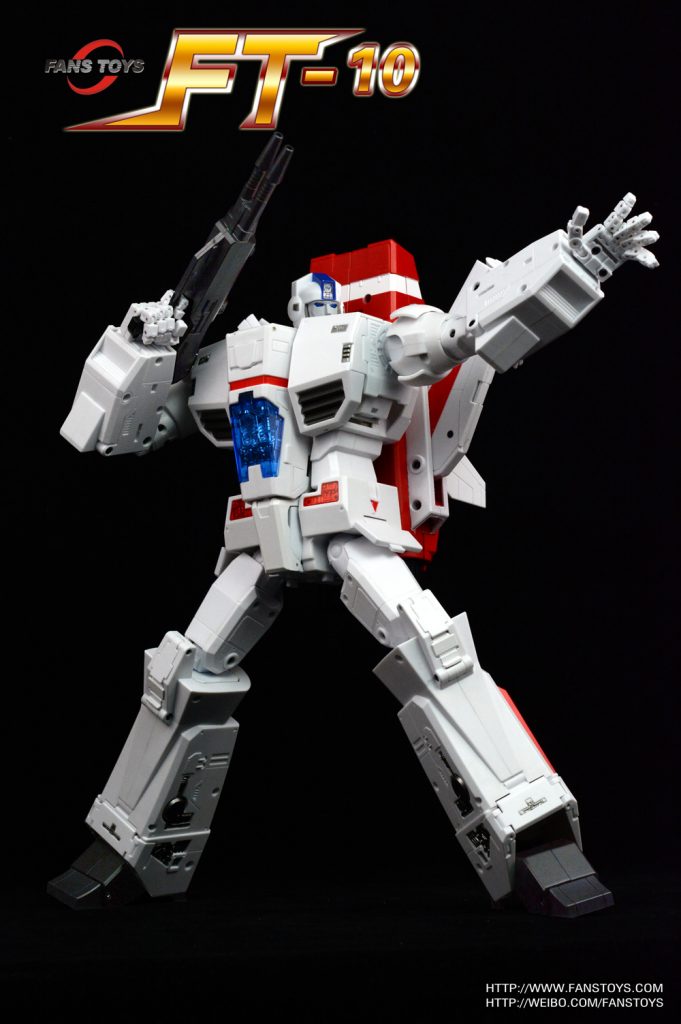 Everyone loves a black repaint, don’t they? Well, at least they’re a thing by now anyway, as demonstrated by the upcoming Shattered Glass repaint of the Siege Jetfire mould, which takes the basic colour scheme of the 2010 Gentei! Gentei! figure and runs with it. I know a lot of people are really excited for that but it could also be a great way for FansToys to squeeze yet another use out of their stunning Phoenix design, beyond the original and that slightly shiny re-release they gave it just recently. After all, we’ve had it in white, so how about a black alternative to go with it, eh? Sign me up. 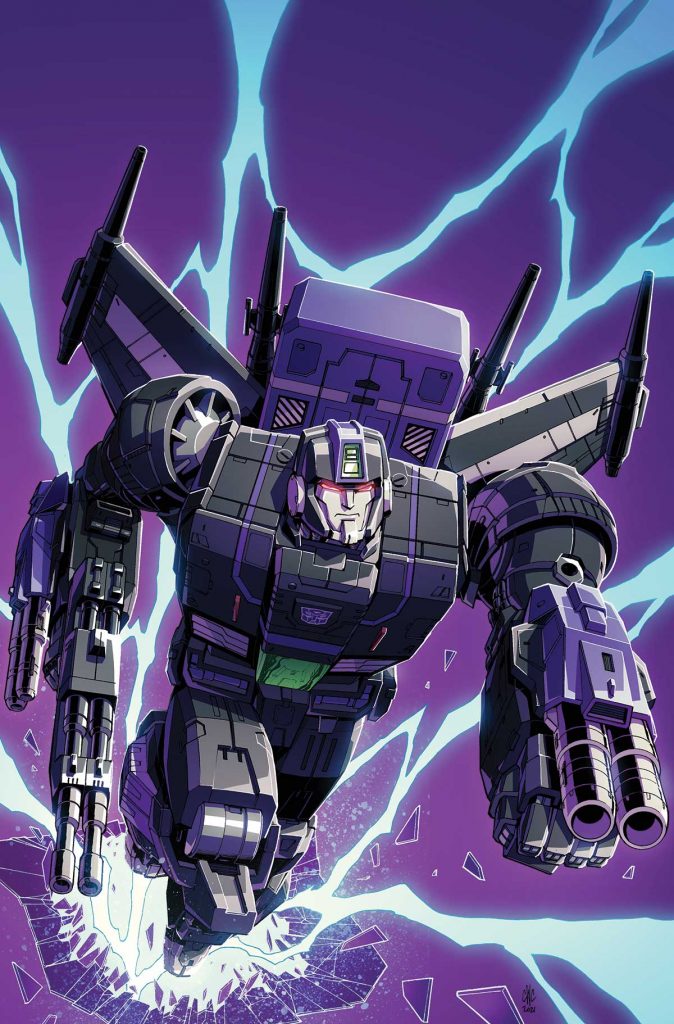 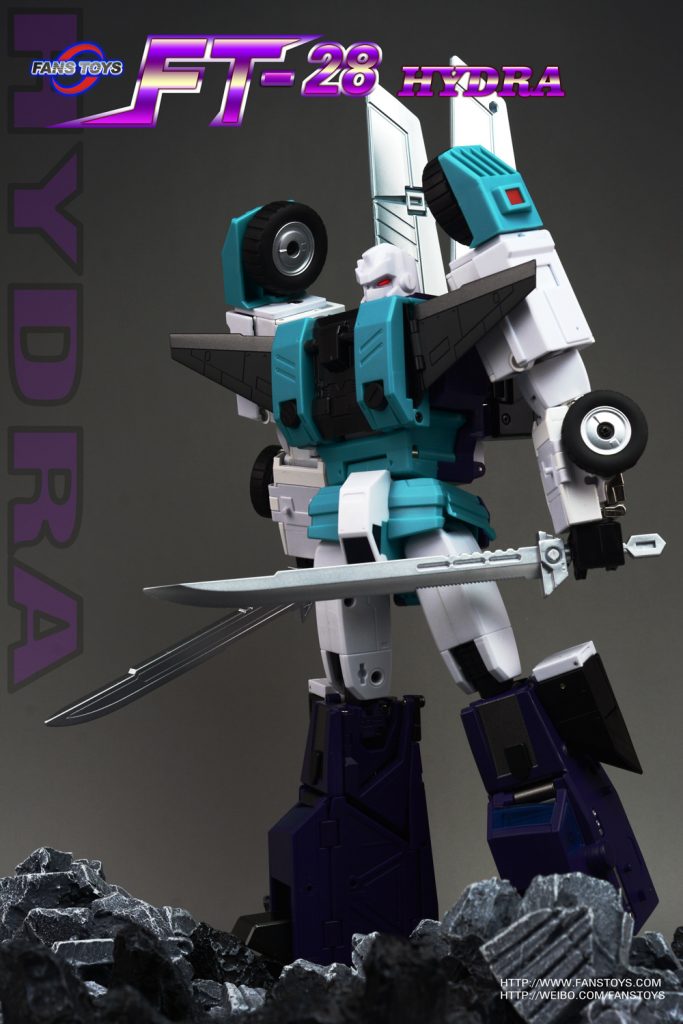 FansToys Hydra is a release that rather surprisingly seemed to get forgotten about quite a bit after it arrived in 2018 to a somewhat muted reception overall. That’s a real shame as, at least in my opinion, it’s one of the more striking designs that the company have put out in recent memory, and given its ability to convert fairly easily through six different modes, it would be really sad to see all that engineering only getting one turn in the spotlight. So, how about a Greatshot do-over then? After all, the Victory character is incredibly eye-catching in his own right, as evidenced by the simply GORGEOUS original toy, and would make a very fitting alternative to the initial release too. A bit of retooling would obviously be involved (to both the robot mode and to convert the winged wolf into Greatshot’s unique rhino form) but still, I can’t help but think it would be really worth it. Given Greatshot’s status as an actual cartoon character, I remain in hope that this one might have half a chance of getting made some day! 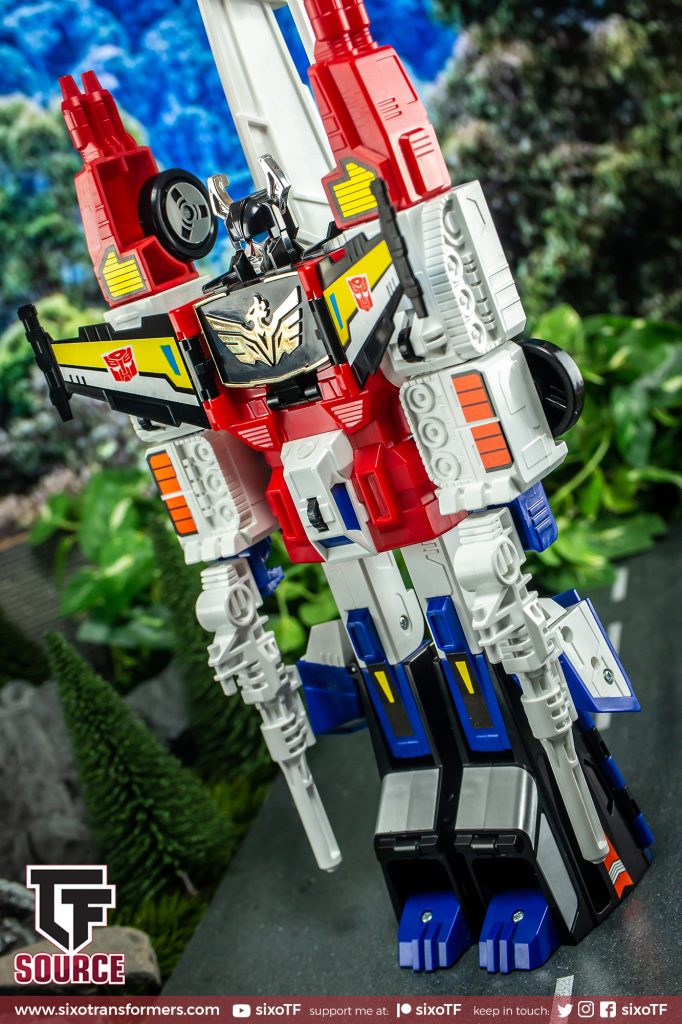