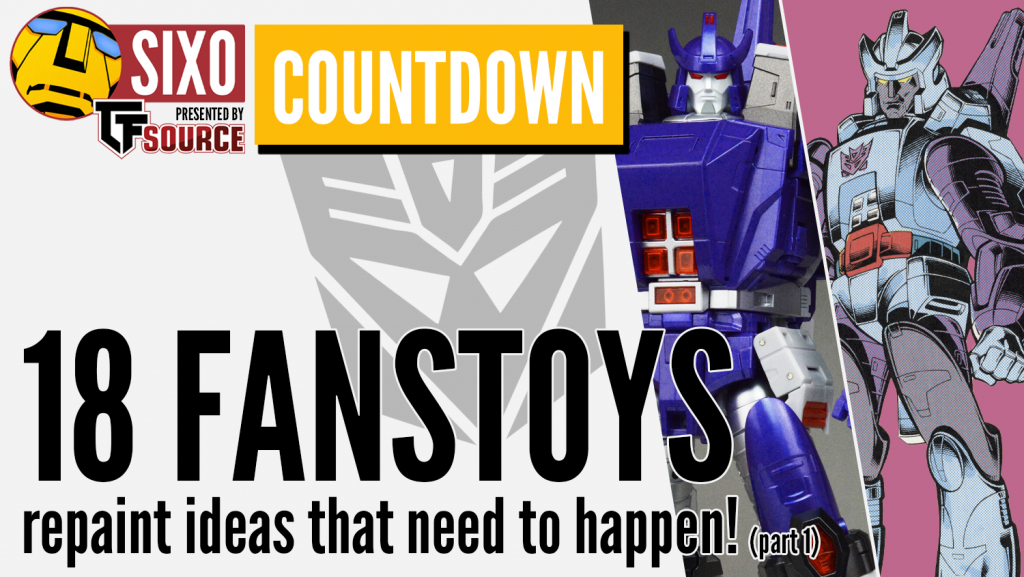 Ah, FansToys. Is there any other third party Transformers toy company that elicits quite as much conversation? After all, it seems like no matter how many toys they reveal each year (and currently, that’s a *lot*!), some collectors will always be hungry for more. Yet, a recent social media post reminded me of at least one area of their output that arguably they could be doing more with: repaints!

Oh man, how I wish FansToys would have made this guy (and Swoop). Awesome custom G2 Sludge by GetRightRobot: https://t.co/Z9AieLD5PA pic.twitter.com/vdaCAkBs6c

Yep, this awesome custom of a Generation 2-styled FansToys Stomp by GetRightRobot was all the inspiration I needed to start thinking about the many other repaint opportunities the company has let go by over the years. Sadly, it seems as though they’ve moved on from focusing on such releases these days, but anyway, here are 18 potential repaints that I, for one, would still love to see happen!

Oh, and just FYI, I’ve focused entirely on existing moulds, so have ignored anything that has been teased but is yet to be released. 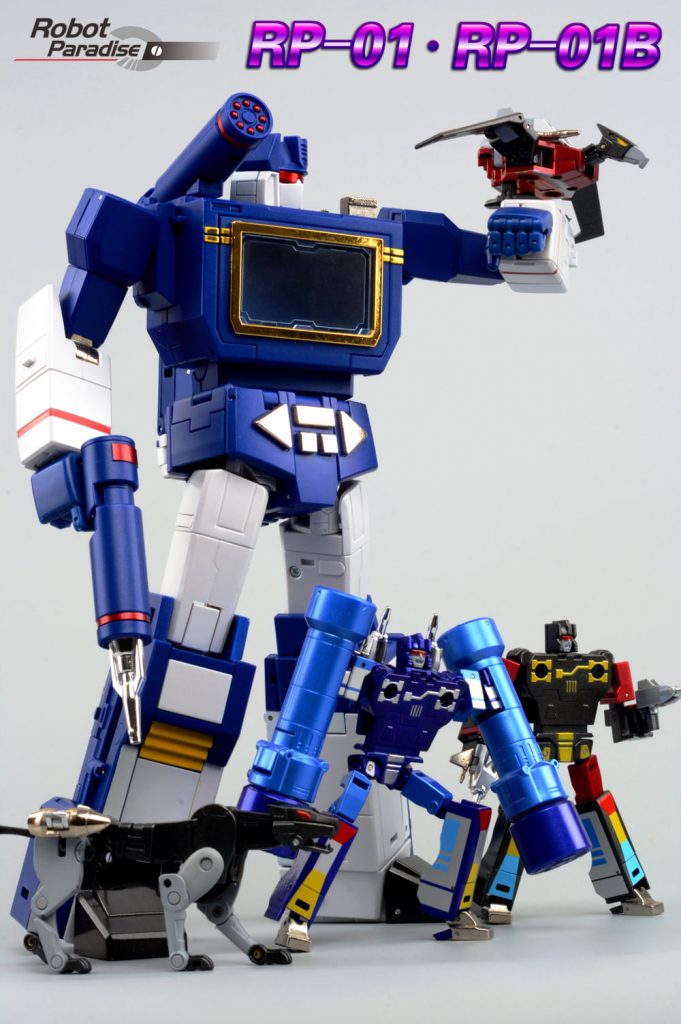 Let’s kick off with one repaint idea that feels like it might actually have some potential to happen, shall we? After all, if you’re going to go to the trouble of making a Soundwave figure, why not pump out the Headmasters series’ black repaint to go with it? Thus far, it’s the only re-use we’ve had from TakaraTomy of their MP-13 Soundwave mould (not counting the Hasbro-released clear Year of the Goat edition) and given the character’s presence in animated fiction, it feels like it might be suitably mainstream enough for FansToys (or Robot Paradise or whatever) to actually give it a go with an Acoustic Wave re-release. So… does it come in black? Most likely, yes, it probably will. 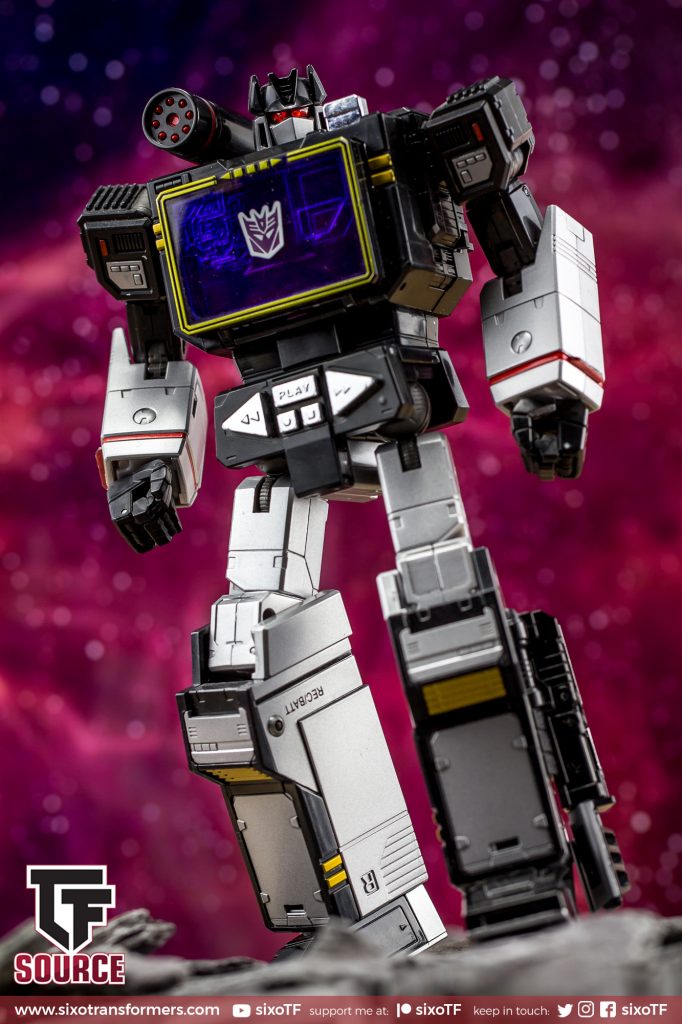 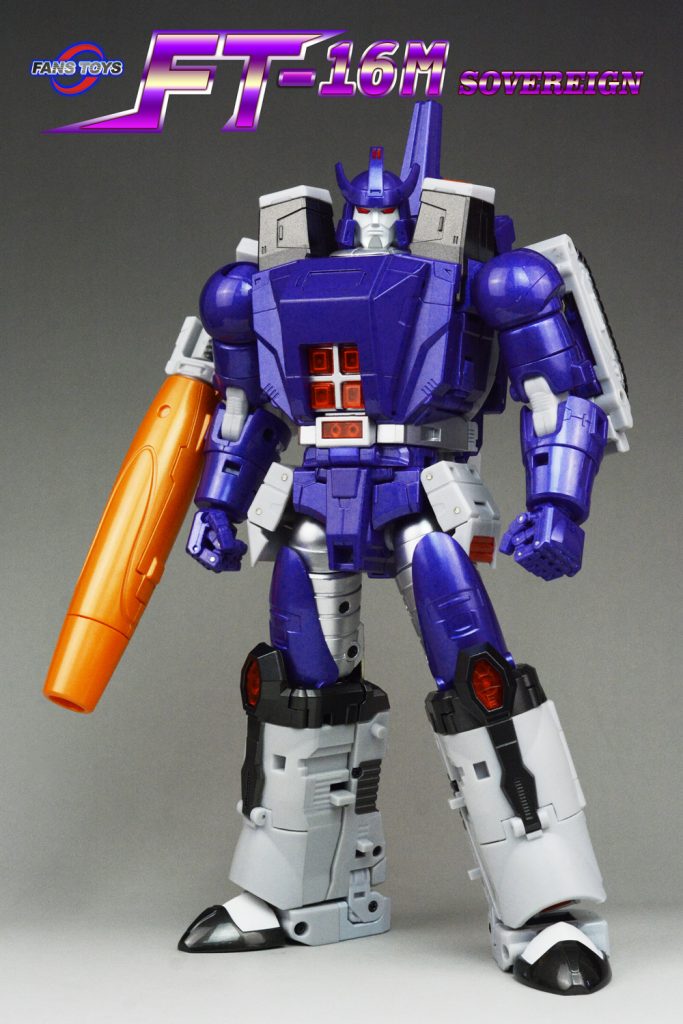 Here’s one that sadly seems like it may never become a reality, however, even though I know a lot of collectors would love to see it happen! After all, when FansToys finally did announce a repainted re-release of their Sovereign mould, the disappointment that it was an ever-so-slightly different shade of purpley-blue instead of its original colours was rather palpable online. And yes, whilst the purple version is how Generation 1 cartoon fans think of the erratic Decepticon leader, there were plenty who grew up more inspired by the Marvel comics at the time, or, quite simply, just prefer the grey colour scheme because of how it more closely resembles the original 1886 toy. Whatever the reason, I’m amazed that this one hasn’t happened yet, but at this point, I’m not expecting it either. 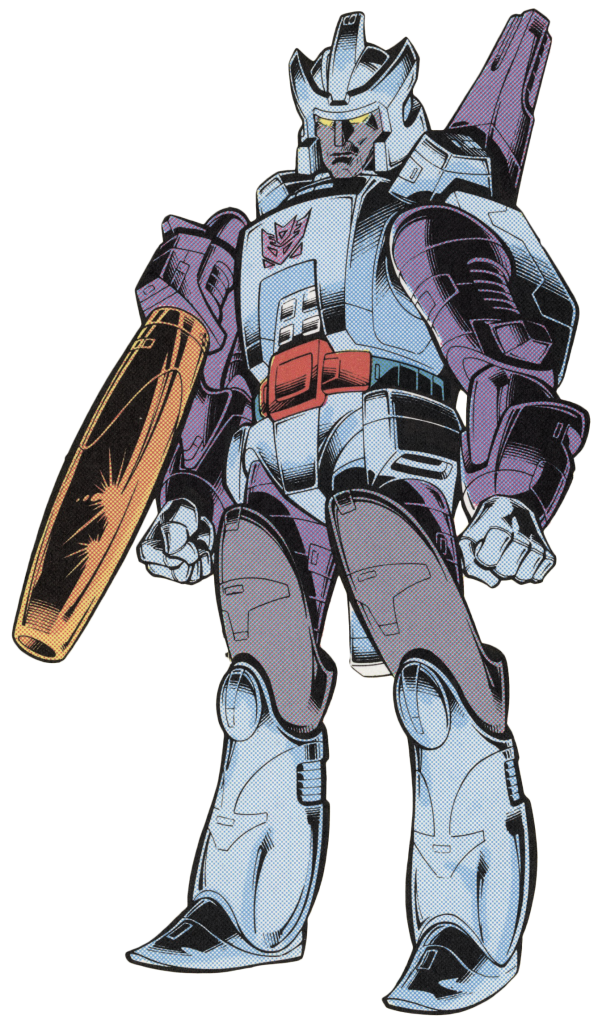 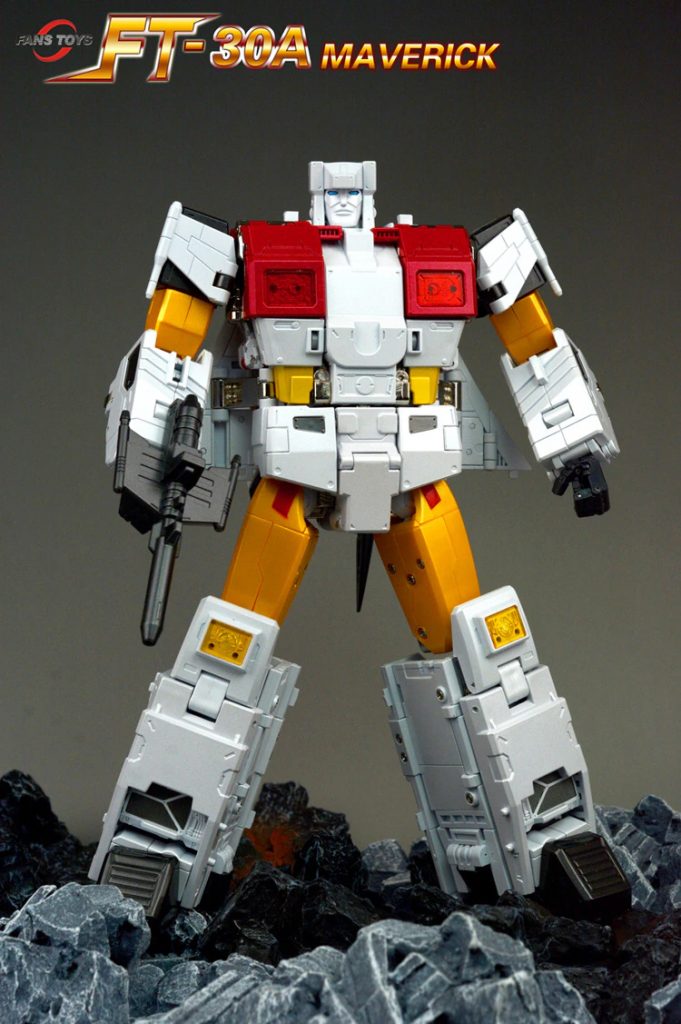 Perhaps unsurprisingly, this is the first of several Generation 2 ideas to appear on this list (well, aside from Stomp, of course!), although this one feels quite ambitious considering that we haven’t as yet even completed the FansToys Aerialbots in G1 style! Assuming that’s still on course to happen before too much longer, I’d be well up for seeing these stunning toys decked out in their weird-and-whacky 1990s colour schemes too, and especially their team leader, Maverick! That’s to say nothing of how resplendent that combined mode could potentially look. We live in hope, eh? 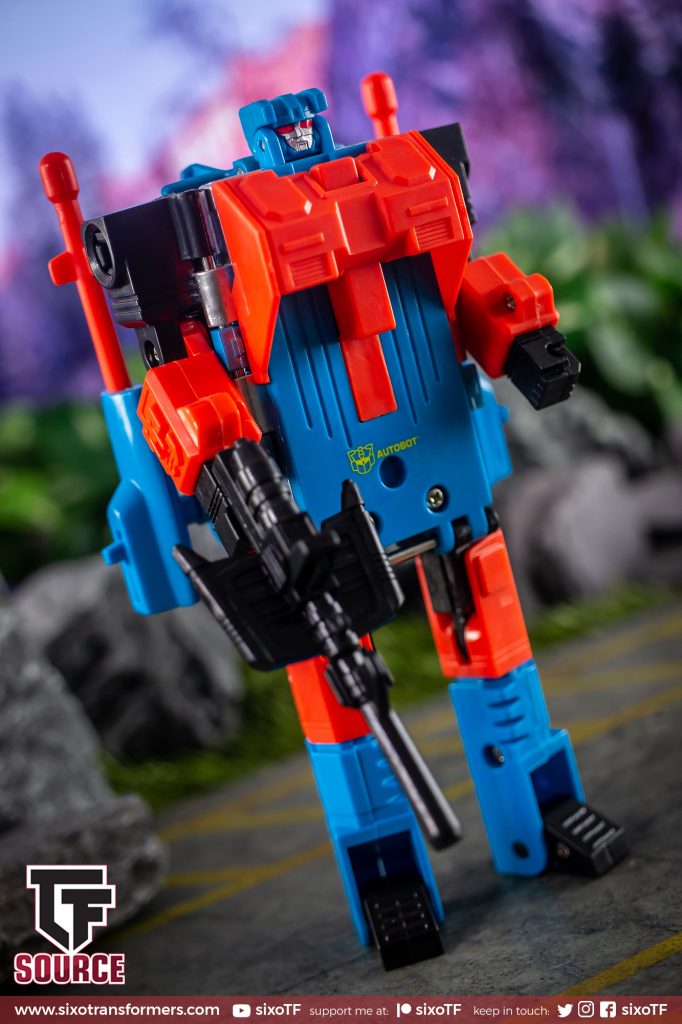 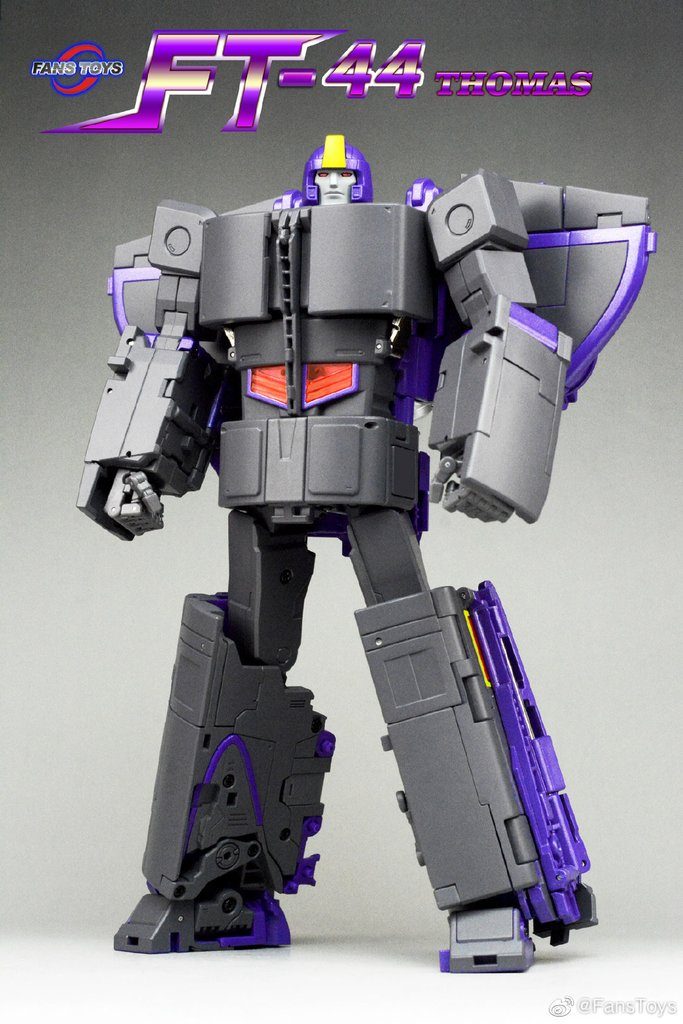 FansToys Thomas (still chuckling at that name) was a real highlight of last year’s third party output, as evidenced by me including him in my ‘best of’ list this last January. It’s another design that I fear is probably going to be fairly low down FansToys’ priority list when it comes to revisiting for potential repaints, which is a shame as there are actually several that they could give a go, starting with the most obvious – a Hasbro Generation 1 toy colour scheme! It would be really something to see that striking mould being given a mostly white makeover, although perhaps it wouldn’t be too distinct enough for some tastes. Still, I’d be up for it! 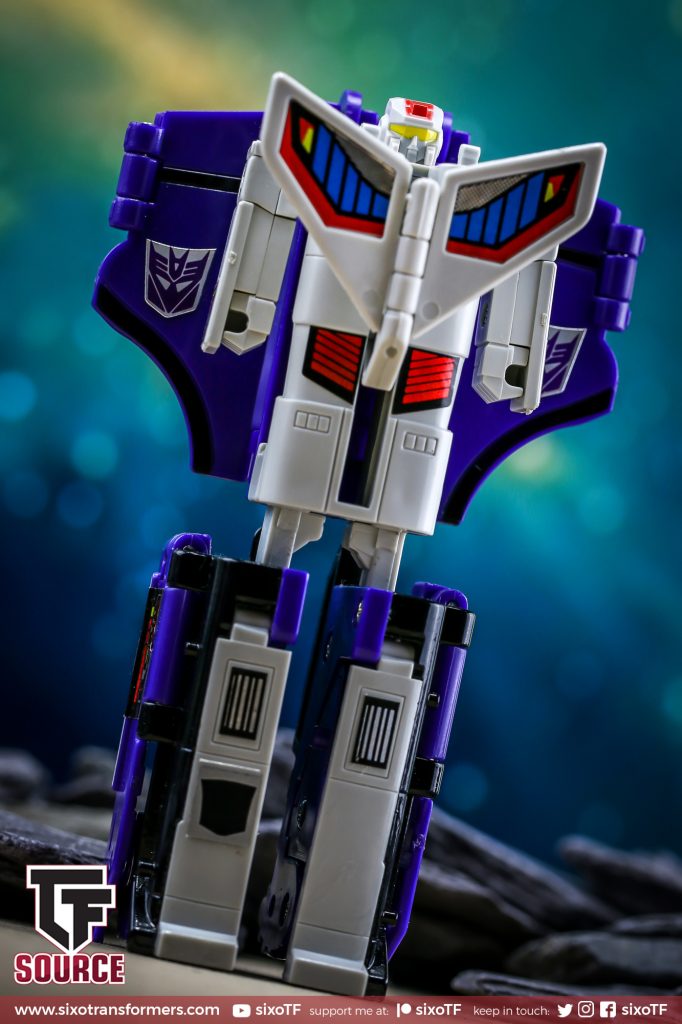 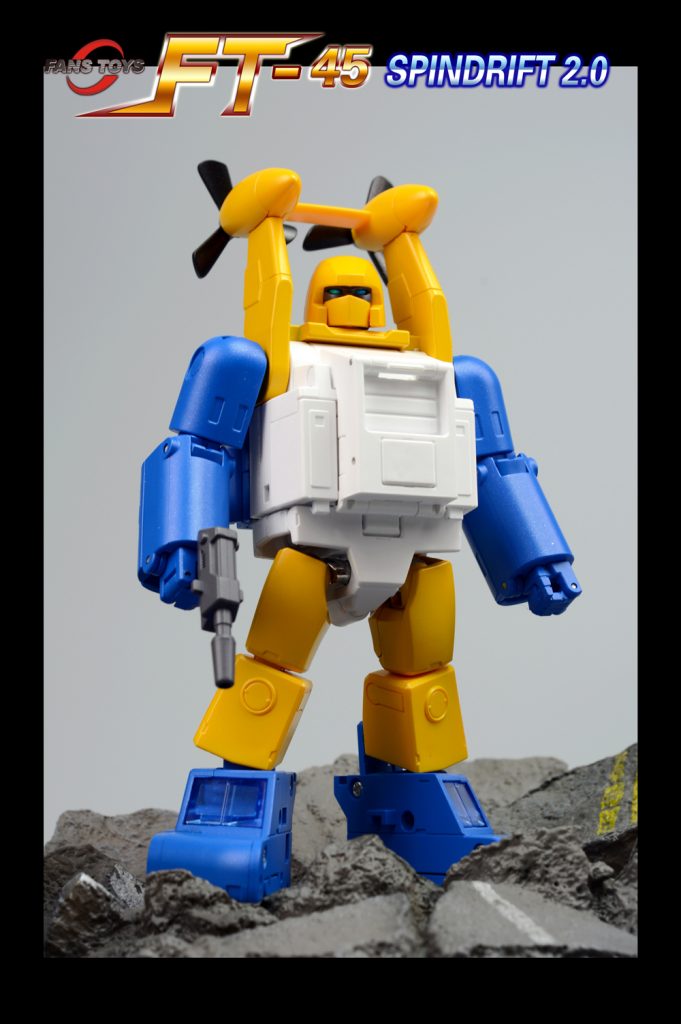 Another potential G2 paint job here, although technically you have two options! You see, whilst the most common release of G2 Seaspray was still blue (albeit a very shiny blue!), there was a lesser-known purple variant of him too, which would be my personal preference for FansToys to take a stab at. We’ve previously seen this attempted by X-Transbots with their G2 Neptune design, although the FansToys Spindrift 2.0 mould is so neat that I can’t help but wonder what it would look like with some blinging purple chrome on the go. 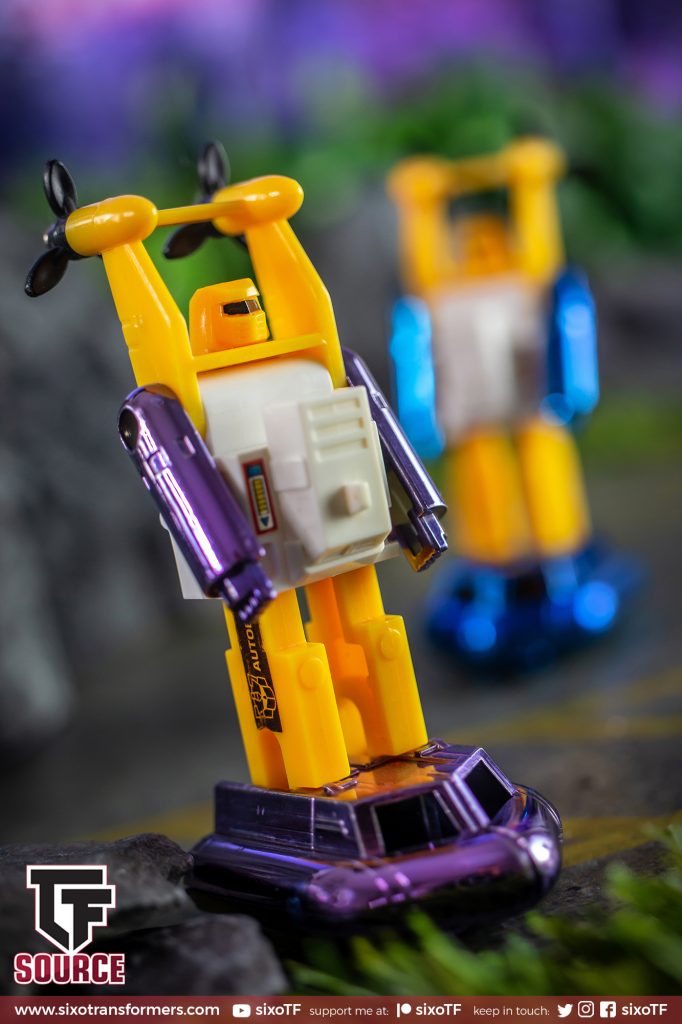 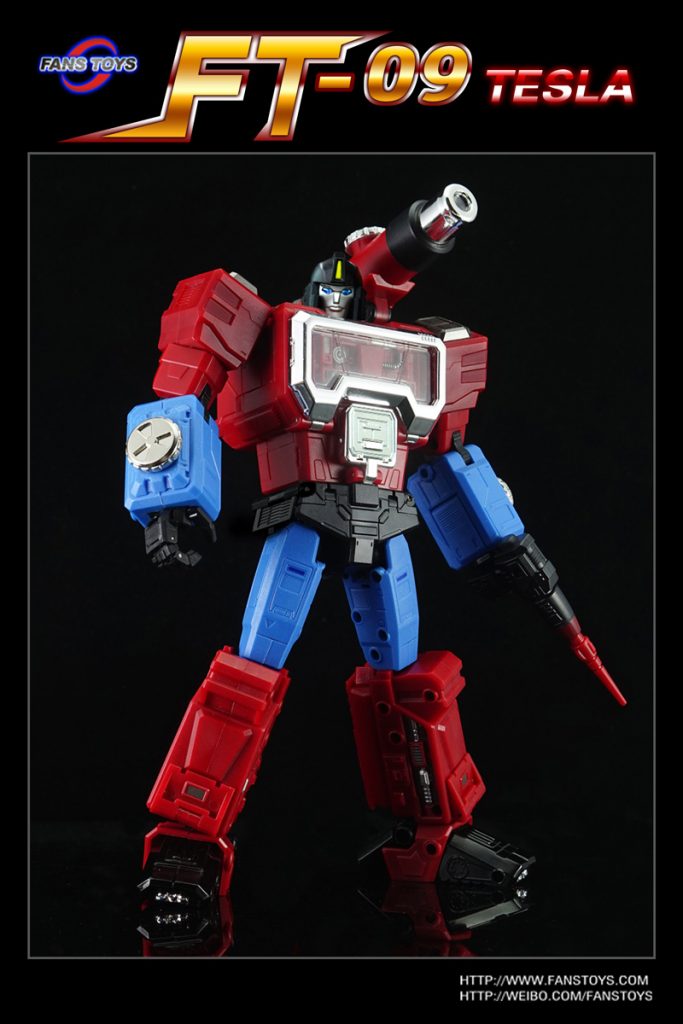 Black repaints are nothing new, are they? I mean, you only have to give it a day or two before some new Nemesis Prime do-over has been announced. Yet one such potential re-colour that’s oft-overlooked is Magnificus, that being the name given to the black G1 Decepticon Perceptor that was reissued as an e-HOBBY exclusive back in 2005. The character has since been given a nod in the Japanese Generations line too, so he’s not entirely obscure, and could be a great way for FansToys to re-utilise their Tesla mould. That said, at this point it feels all the more likely (and arguably a lot more desirable) that the honour would instead go to their upcoming 2.0 version of the character, but either way, it would be magnificent to see. 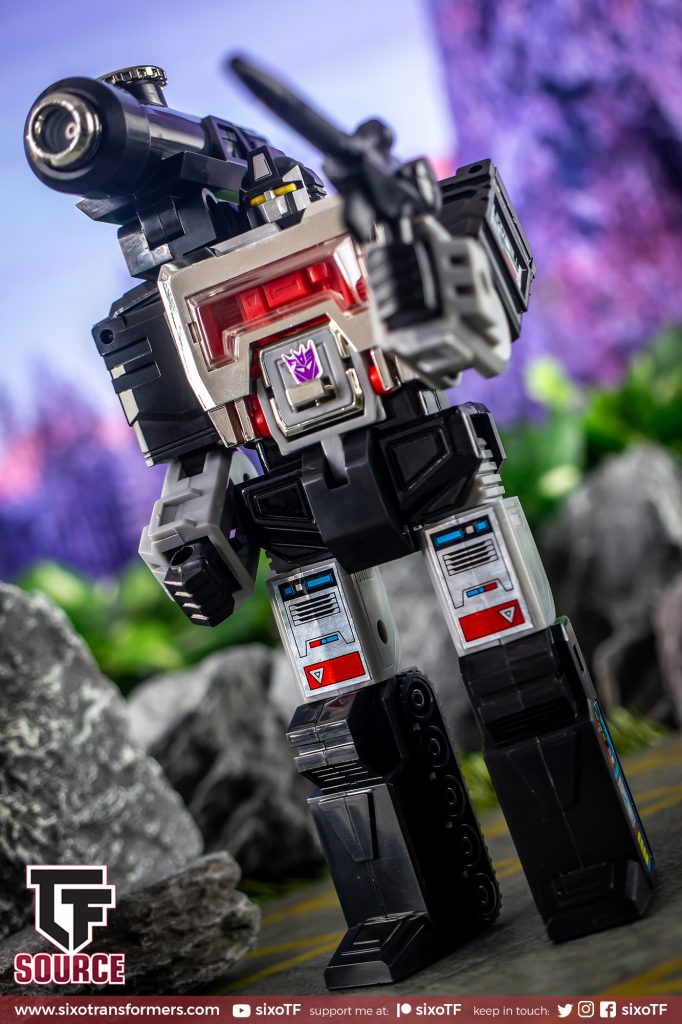