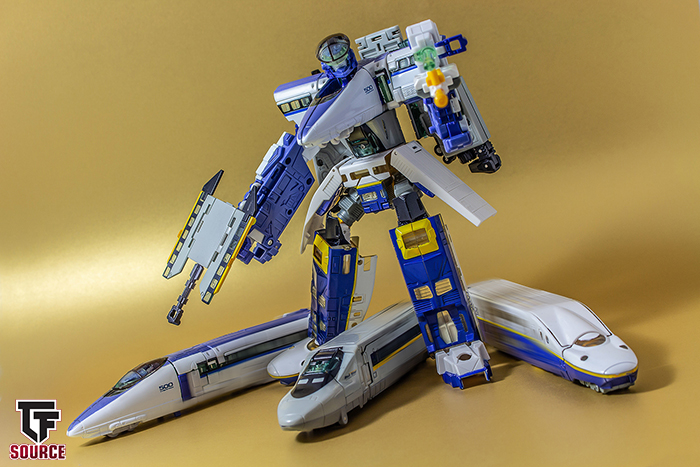 Transformers toys have been coming out at an appreciable pace for decades, now. Aesthetics have changed, favourites have returned, technology has evolved, and our interests evolve with them. Many things in the toy collecting hobby can be considered cyclical, and my Transformers buying habits are as good an example of this as I can think of. Having joined the world of toy collecting as an adult in 1998, I brought a healthy amount of G1 appreciation with me, which grew to include an interest in Pre-Transformers, Car Robots, Binaltech & Alternators, Masterpiece, Generations, 3rd Party, G1 Reissues, Animated, Movie toys, Robots in Disguise, M.A.S.K., Macross and much more. With that level of split interest – for someone who likes to collect to completion with occasional laser focus – it meant that many lines went unfinished or not sampled. 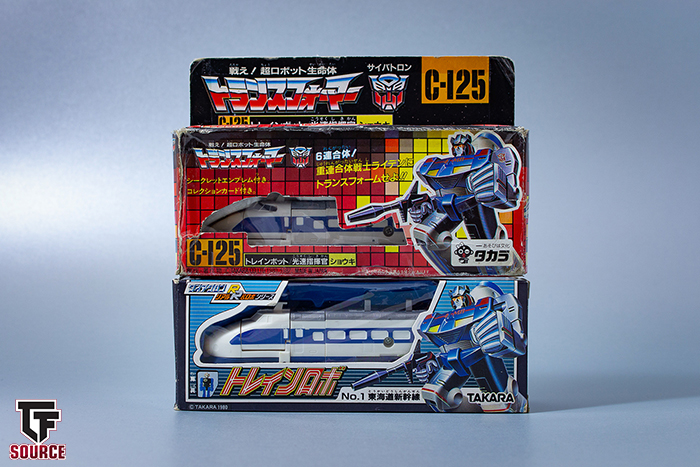 Vintage Generation 1 is an expansive enough toyline as it is, impacting the toy world in the 1980s like an asteroid. It can be the task of a lifetime trying to complete G1 to any degree of satisfaction across Hasbro, Takara and other foreign territories. Even trying to complete niche areas of G1 can prove to be an insurmountable challenge, as evidenced by my own pursuit of specific European Diaclone lines related to Generation 1. With so many years of focus and effort dedicated to this pursuit – something that continues to this day – it was always going to compromise my time and budget to collect whatever new Transformers toy lines came out. As a result of doing the Triple Takeover podcast, I was reminded how much there was to appreciate in my collecting past. One such example was my realisation that I needed to go back and re-ignite my quest to own a Transformers Raiden combiner which was exclusive to Japan. The added challenge of completing it piecemeal in the modern market where complete specimens top hundreds of dollars (loose) ensures that I’ll be occupied with this for some time yet. 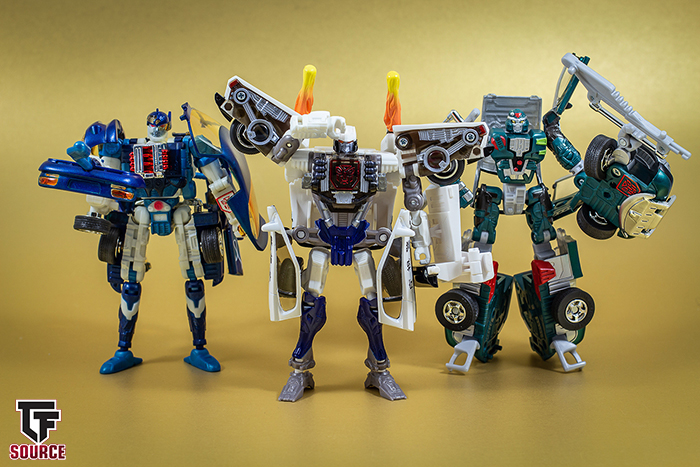 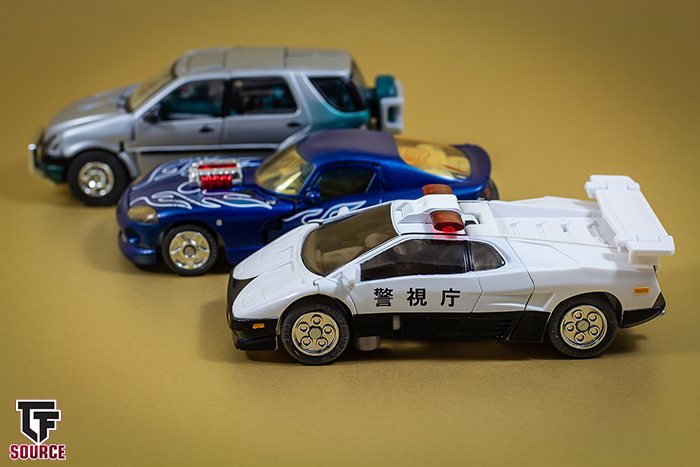 Car Robots was the line I always promised myself I’d return to one day. I originally lusted after – and bought – the JRX Team Bullet Train combiner giftset, as well as the three Car Brothers and Indy Heat. All of these toys fulfilled every bit of hope I had for them as spectacular Transformers of the then-modern age of toys. I have occasionally returned to JRX or the Hasbro Rail Racer equivalent, but the collecting of CR/RID never properly stuck.

Everything about this series should have appealed to me; trains, cars, trucks, G1 repurposing. I even enjoyed what I had seen of the cartoon. However, 2000 and 2001 were a period of time, as a student, where financial constraints meant that I had to remain true to my deepest passion, and at that time it would have been vintage G1 and its variants or reissues. With the cost of those relative to my income at the time, it’s not hard to see why I never chased a complete CR/RID collection. 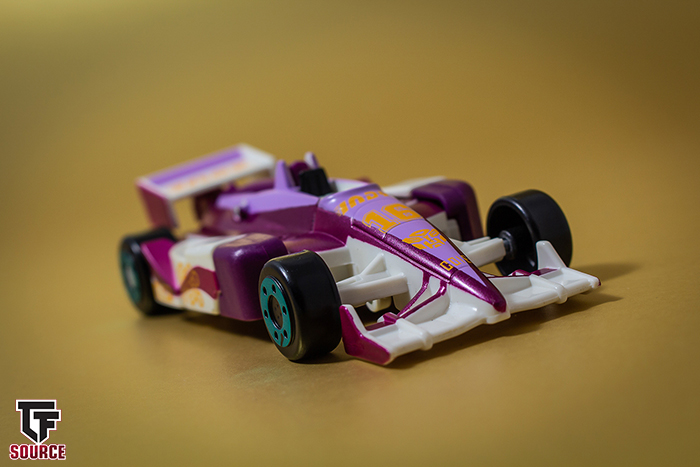 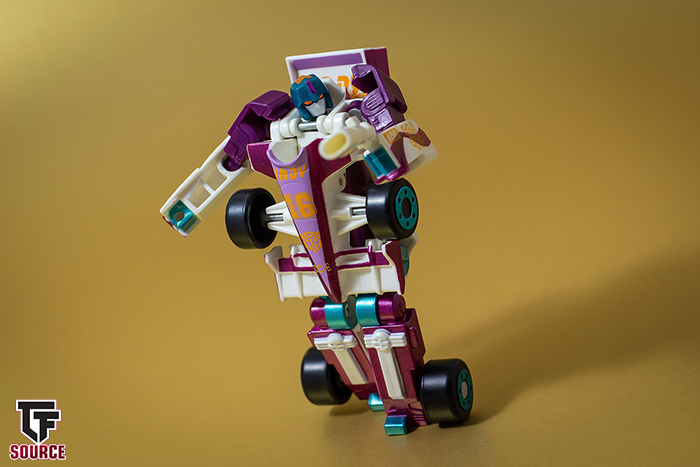 For my birthday this year, my charming group of friends were kind enough to buy me the sealed set of three Takara Car Robots Car Brothers (Mach Alert, Speedbreaker, Wildride) and so I was in a position to enjoy them again, totally unprepared to dive into the rest of the line. That same episode of the Triple Takeover podcast that set me on track to re-purchase a Raiden also resulted in some major JRX self-enablement. And thus, I bought myself a perfect Takara Car Robots JRX giftset for my own birthday, and the floodgates were thrown open. You can see above that I’ve repurchased – and properly rediscovered – a Car Robots Indy Heat, too. Something about the first time I owned that toy convinced me I was going to break it, but having gotten Wrecker Hook before it this time, I saw how these flip-changers were meant to work, and I can now fully appreciate the stunner that is Indy Heat.

Needless to say, receiving JRX was a spectacular rediscovery of its own. Despite it being the fourth time I am owning those moulds, they have lost absolutely none of their luster in my eyes and I was spellbound all over again. 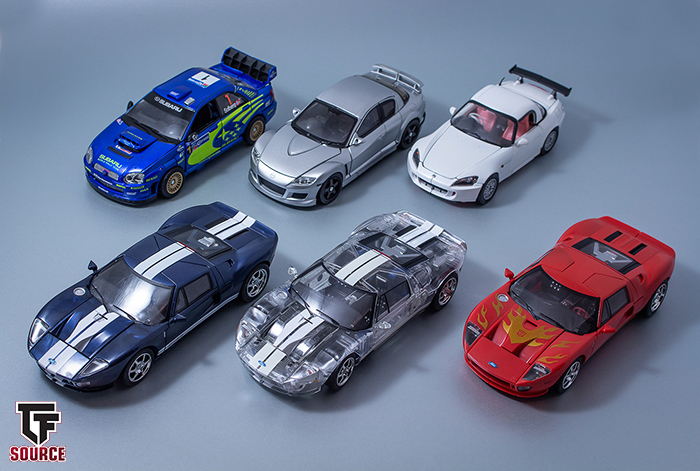 Imagine the ignominy of writing an article for this very blog called “Why I Won’t Sell My Binaltech“, and then following it up three years later with one called “Goodbye Binaltech“, prompting a mass sell-off of all those toys! Well, consider this the “Why I Re-Bought My Binaltech” installment of that series, because that’s basically what I have started doing. Was it another episode of the aforementioned podcast that resulted in the rediscovery of appreciation for this criminally underrated line of transforming marvels? Absolutely. Have I enjoyed getting reacquainted with the insanely good Ford GT mould that was gifted to Mirage and Rodimus? Absolutely. Was I glad that despite all the selling, I kept my Binaltech Smokescreen GT? Hah, absolutely. 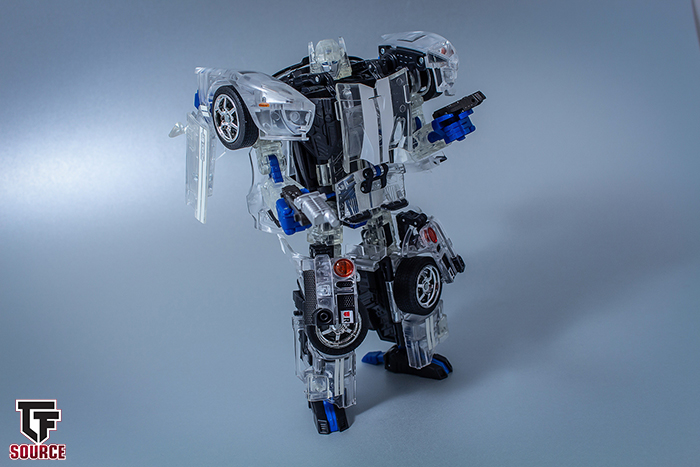 It is astonishing to think that Alternators Mirage – a toy I believe to be among the top 10 best Transformers toys of all time – can still be bought sealed for under $60, a full 15 years after its original release. Imagine being able to say that about a G1 toy from 1984 back in the year 2000! So that got re-bought at the same time as an Alternators Rodimus (my first experience of the Hasbro version of him) and a re-purchase of the E-Hobby exclusive Binaltech BT-18 Rijie Electro Disrupter (clear Mirage, basically). It definitely felt like this was the last chance saloon for buying that clear Binaltech version free of yellowing for anything approaching a sensible price, and I’m supremely glad to have done so. I legitimately cannot believe I ever saw fit to let this toy leave my collection in the first place. There are things Binaltech and Alternators did back in the early 00s that have not been surpassed since. Can any line claim to have better-realised vehicle modes?

Now, I didn’t go back and buy every single Binaltech I used to have, because there’s only so much rediscovery one can do before longing for new experiences again. So what I did was pick up the last few Binaltech figures I’d been curious about originally, specifically BT-20 Argent Meister and BT-21 Arcee. To experience that rush of having a ‘new’ Binaltech yet to be discovered on the way to you in the mail is a supremely rare treasure, and one that I’ve been privileged to re-live again this year. Those two did not disappoint. 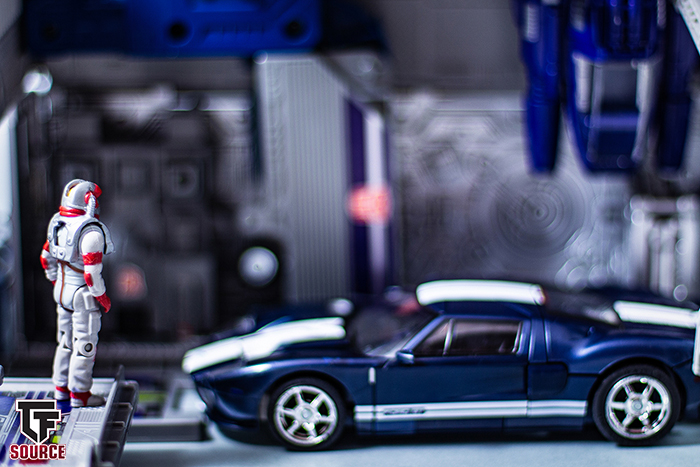 Furthermore, that lethal podcast also resulted in me buying all the Car Robots figures I’d always dreamed about one day buying. Things like Super Fire Convoy, God Magnus, Black Convoy, Jusco Spy Changers, Super Car Brothers etc. This has been an incredible journey and has re-ignited the purest of toy collecting enjoyment for me. Many of these figures still exist in great condition in the collections of friends and fellow collectors who have long since moved on from those lines and maybe never thought these toys would see popular appreciation again. Consequently, I’ve picked up a few gems – like JRX – at what I consider to be good prices. This holds true for the Alternators and Binaltech toys, too.

One wonders how long it will be before I’m once again looking to rediscover some of my favourite Bayformers, Animated and Masterpiece Transformers from the early years, alongside new experiences – for me – such as Beast Wars and Unicron Trilogy. What a toyline. What a history. What an entirely predictable outcome! 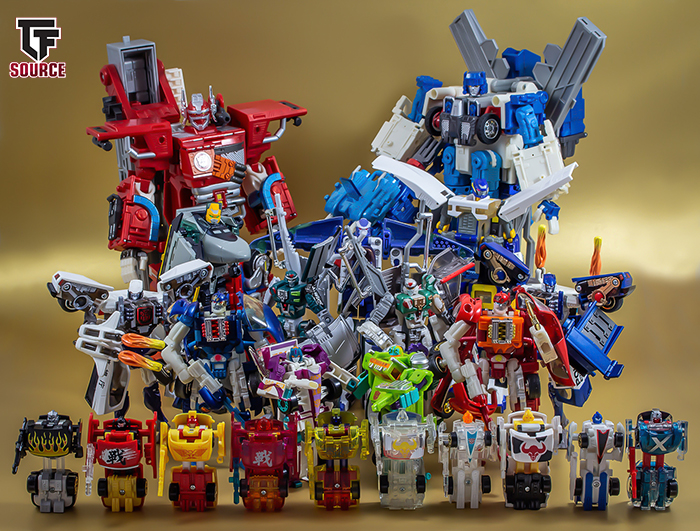