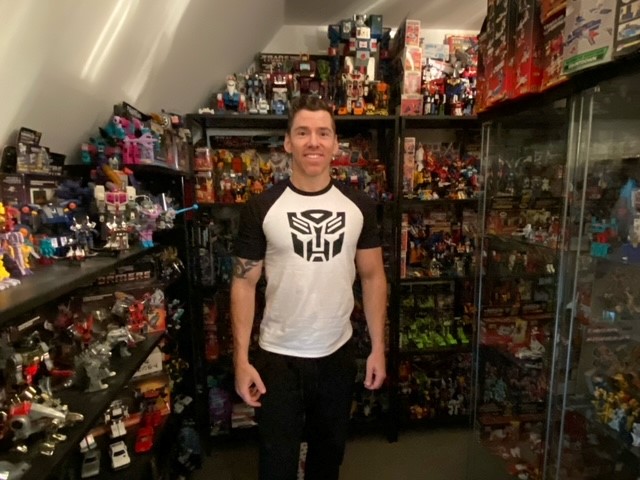 Some may call Russell a bit of a completist when it comes to his collecting but he just loves the hunt. After years of collecting G1 figures and all their variants, he’s stepped from behind the curtains and is happily sharing his remarkable collection and stories with us. Take it away Russell! 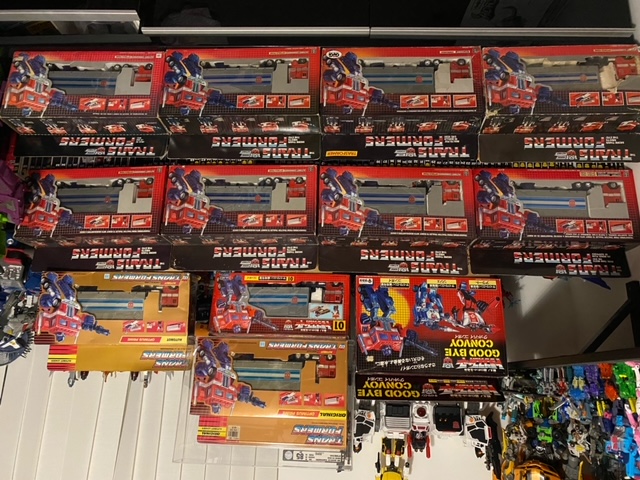 I’m Russell Humphreys and primarily I collect G1 figures. I also collect the Generations and a few other toy lines. Having collected all the Generation One toy line, I’m now making my way through all of the variants. I’m 42 now and married with 2 children. I’m a personal trainer by trade and have been collecting Transformers properly (as an adult) since the early 2000’s. I’ve kept my collection hidden for all these years, but last year during the first lockdown as I wasn’t working, I decided to start a YouTube to share my collection with the world. I am trying to video document as many variants of the same figures as I can. 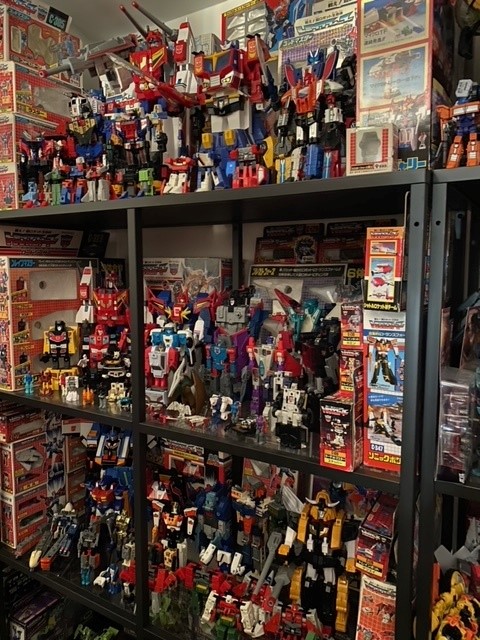 It’s so much bigger than I’ve ever known it. There are untold numbers of Facebook groups, some having 2 or 3 in each country. The movies, love them or hate them have expanded the fandom enormously. 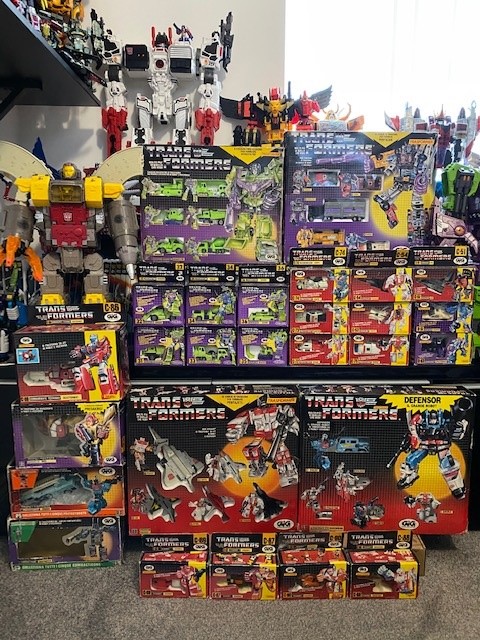 I’m really interested to see where it goes. The War for Cybertron Trilogy has been fantastic. Unfortunately for prices I can’t see them coming down as more and more people are collecting so obviously there’s less and less of the original stuff out there. I was lucky enough to attain most of my Generation One stuff years and years ago. I also think unfortunately that in the future some pieces will be unattainable for 2 reasons: 1 as I’ve just said there’s not enough of them and 2 the price of certain figures. Thankfully Chuck Lui at artfire allows me to do payment plans as there’s no way I would’ve been able to afford half of the Japanese stuff I’ve got. 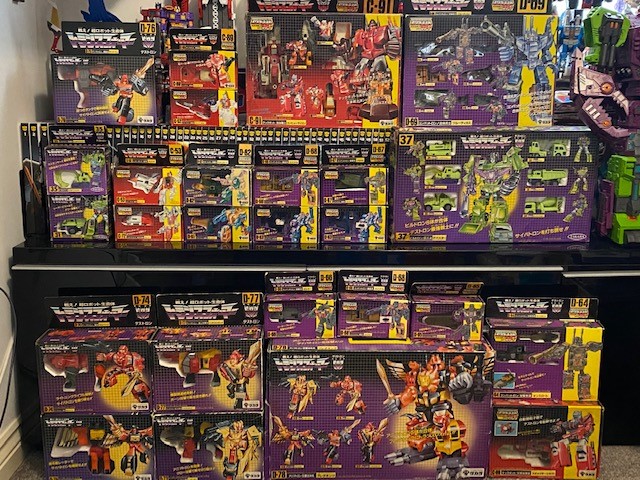 I’d love to have some amazing stories of case finds or charity shop (UK versions of Thrift shops) success stories, but I think 99% of people in the UK put their stuff on eBay. Even if they don’t know what it is and what it’s worth. There’s so many people looking at the auctions, they still go for near enough what they’re worth. I suppose I can say that I’m lucky that I started collecting the Japanese exclusives when I did. As I got sky Garry, Star Sabre and Victory Leo all MISB for less than the price of the newer Titan figures. Another one could be that I went to a house to buy some Alternators and ended up buying a Bumblejumper, the guy knew the value but it was a nice bonus to what I brought as I’d never seen one in hand. 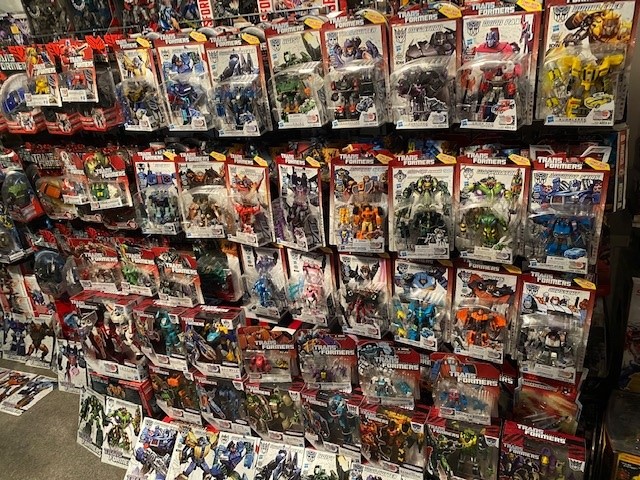 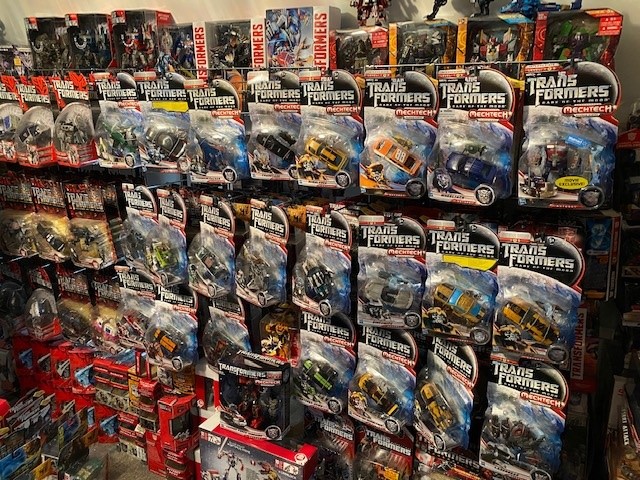 It is a crazy case find if figures that unfortunately wasn’t one of my own, but I did benefit from it. I think it’s well documented of a case find of Sky Garry in Japan, I belive it was around 2006. That’s why mine was so much cheaper than it was and is now.

A more recent one and it was on Instagram so I’m not sure if it was real or staged but this was literally this year, so I am dubious. It was a collector who went into a thrift shop, luckily, he had his phone with him to film and he found about 6 still Misb Generation One figures including Targetmaster Scourge, The Clones and a couple of Deluxe Insecticons plus some other loose figures. I’m sure he paid less than $30 so if that’s true that’s an unreal find. 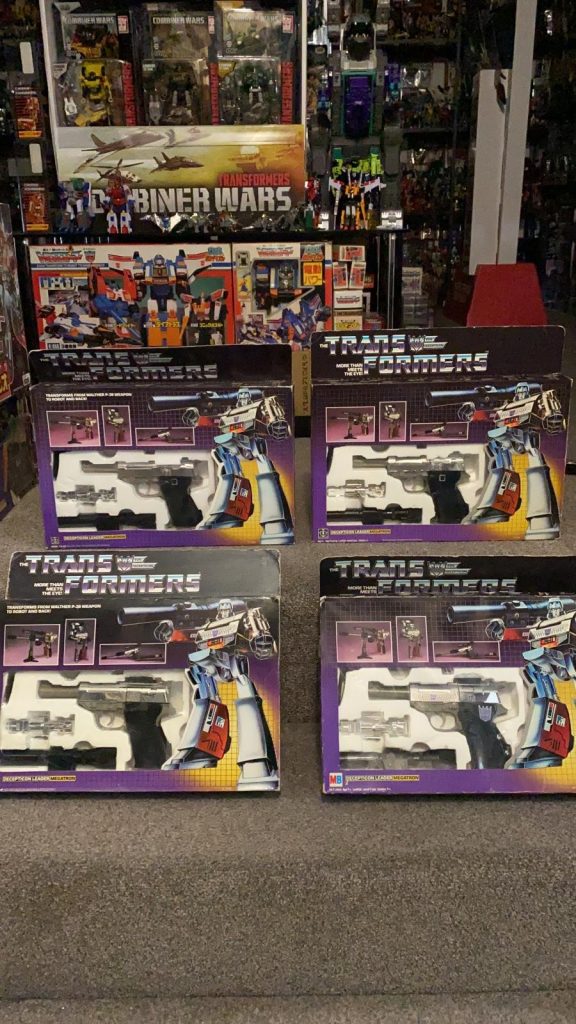 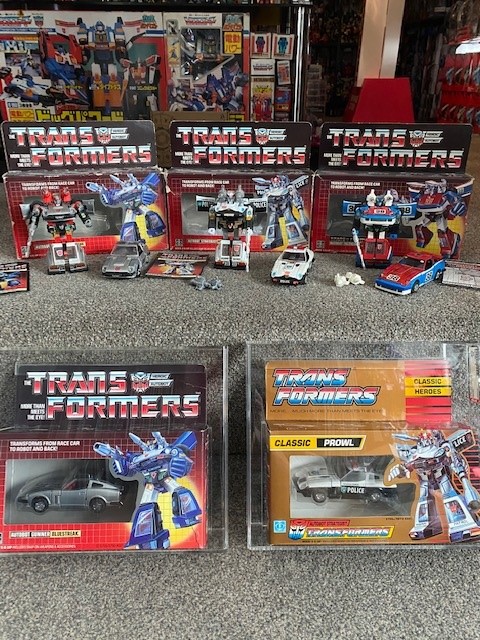 This is a tough question but I’m lucky (or unlucky however you look at it) as none of these figures were originals that I owned as a child as I sold all mine. So, I’ve had to buy them all back as an adult. So I’m lucky I have no direct attachment. Although it would be a tossup between Scorponok who’s always been my favourite figure and Big Powered as I never thought I’d be able to own that set but thanks to Chuck I now do. 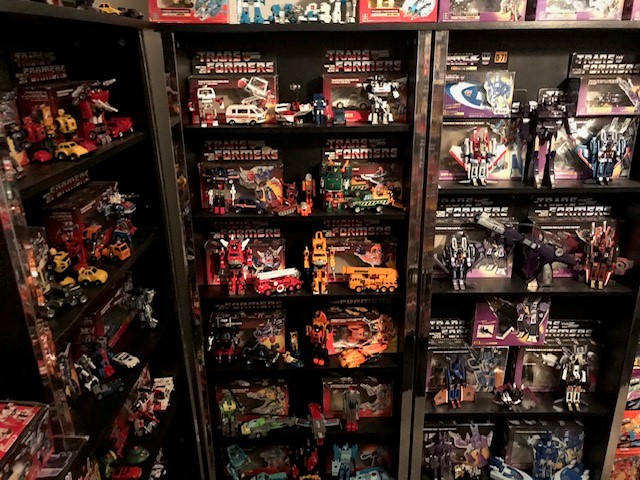 That’s a great question and there is a couple of answers to this that relate to people that I’m now pleased and proud to call my friends.

Mathiaos Zacharias has a black Zarak and Canadian Pepsi Prime

Again, that’s a tough question as so much has changed plus I don’t want to sound hypocritical. The first and most obvious one is only buy what you can afford. Granted, I’ve had to do payment plans to get things I have wanted but I have used this as an example as I could have put them on a credit card but did not and only spent what I could.

Another thing is I think that there’s so much out there now so pick a toyline or the figures that you want. Again, I sound hypercritical as I’ve got lots of them. I’m sure some people would call me a completionist too, but again there’s too much now.

This one could be factored into the first point but if you do see something you really want and can afford it then get it, as I’ve said there’s more and more people collecting now all the time and you might not see that toy again for ages and you can guarantee it would cost you more than what you first saw it at.

The main one is to have fun with it. I genuinely still love collecting, I love the hunt and tracking things down. It’s so much more interesting now with the Facebook groups and eBay worldwide as again some countries have different variants. 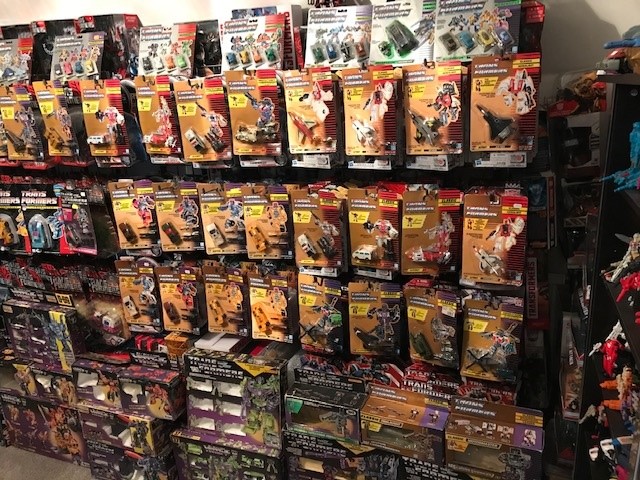 Many kind and gracious thanks to Russell Humphreys for words and photographs.

View all posts by TFSource ››