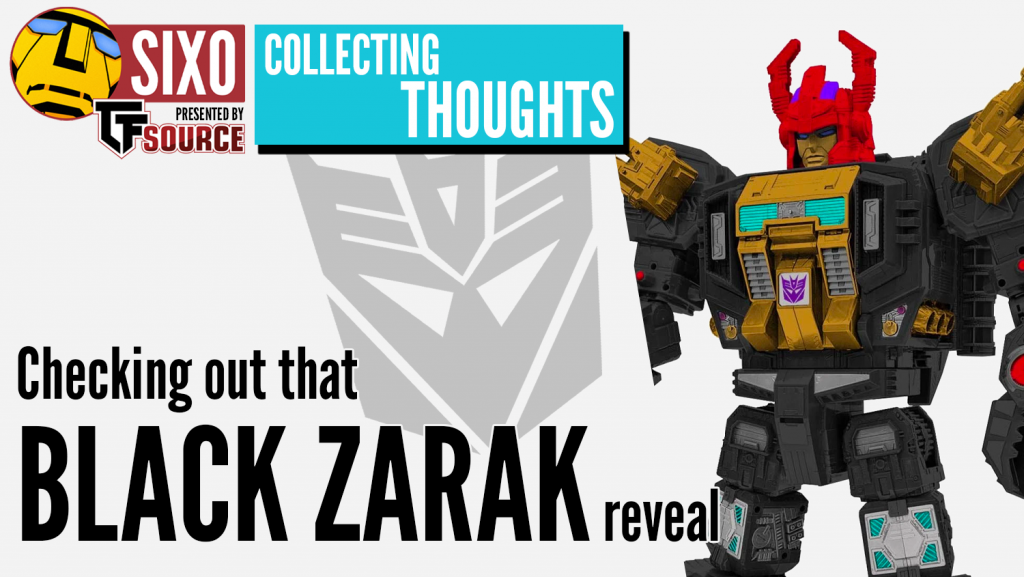 In what was both a huge surprise and yet really no surprise at all, yesterday the Transformers corner of the internet was all a flutter with the latest Titan toy reveal! Yep, after much speculation since Earthrise Scorponok was first unveiled, it appears we are now being treated to the perhaps-inevitable Black Zarak repaint. 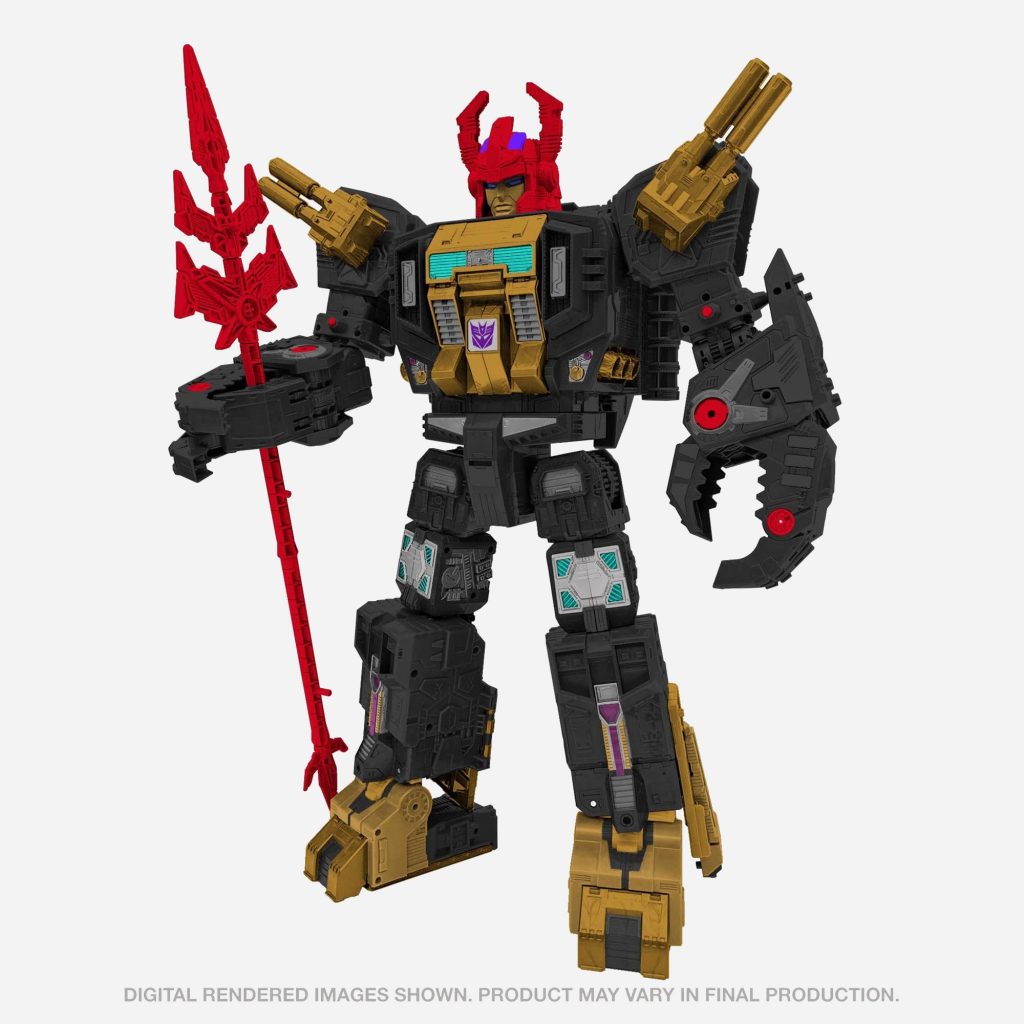 And wow, it doesn’t disappoint, right? I don’t think anyone actually expected for HasTak to do a straight-up repaint of Scorponok, but even then it’s great to see the extent to which they’ve gone to town on the remoulded head, for one thing. It looks like a dead ringer for the character, and no mistake. 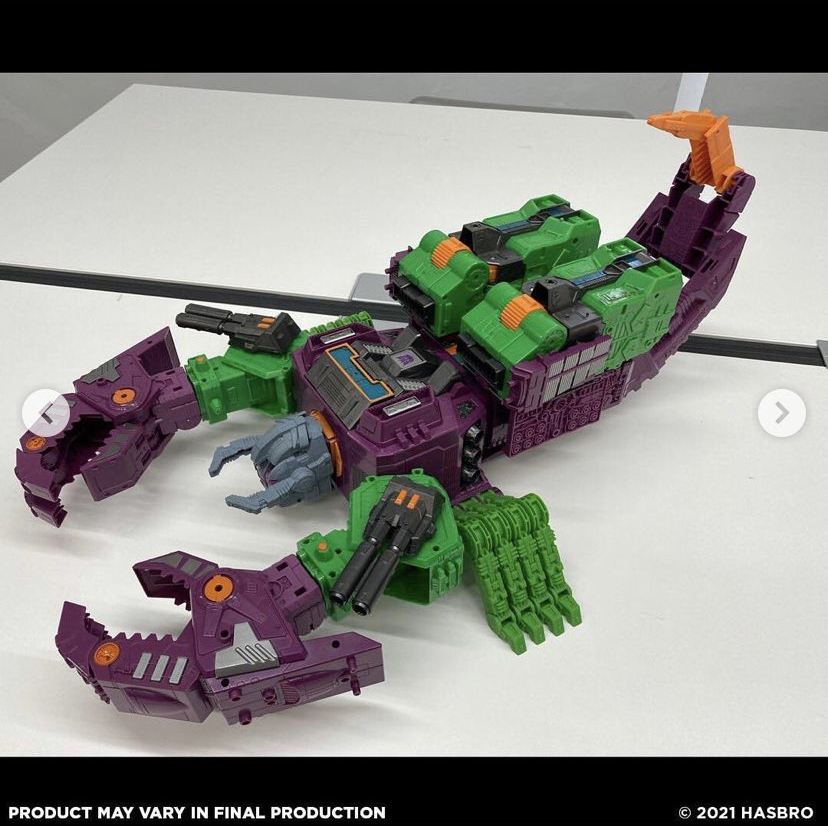 I also have to say how delightful it was to watch this thing go from surprise reveal to confirmation to pre-order in next to no time. It was initially seen in an email from retailer, Zavvi, with a lot of fans immediately speculating online that it was a misguided early April Fool’s prank of some kind. Yet within the space of an hour, we not only had confirmation that it was legit from Hasbro’s own official Transformers channels, but pre-orders had started to go up as well. 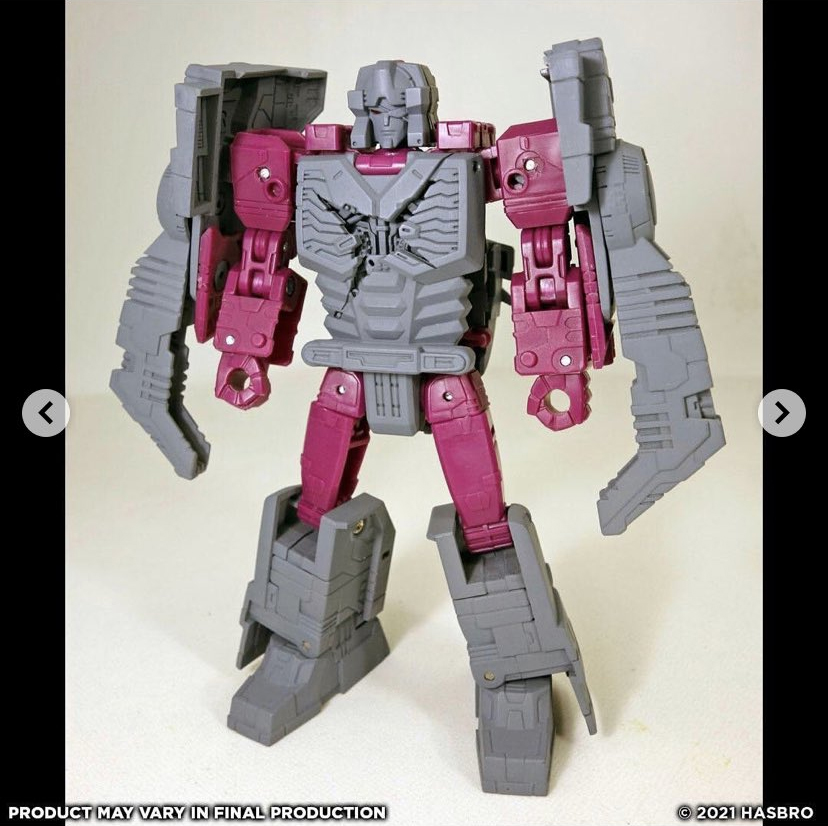 So yes, the toy may not actually be released until the end of the year, potentially even January next, but still, it was great to see a proper reveal done in such a slick fashion without all the usual drama around questionable leaked photos and the rest. Not to mention that for those of us who are excited about the new Black Zarak, it’s reassuring to have pre-orders available so soon! 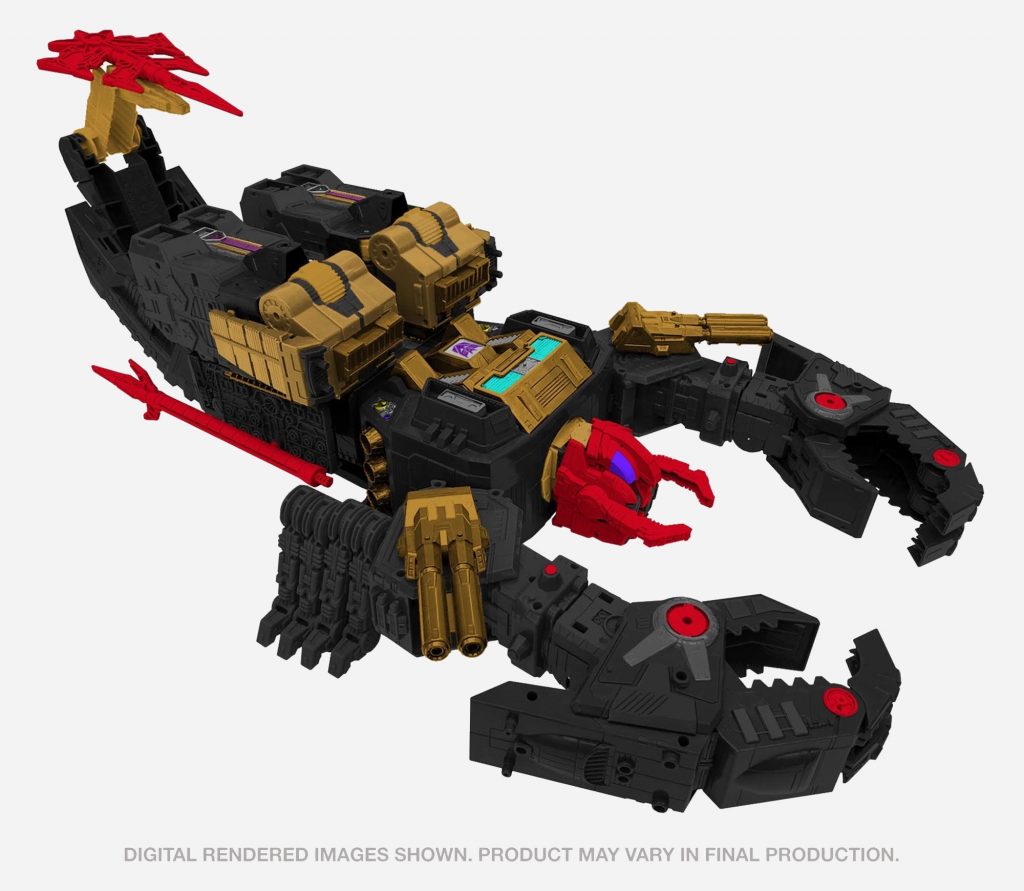 That’s especially true when the toy is looking as magnificent as it is. They may only be early digibashes (which we know from Hasbro’s own Instagram posts to be touched-up takes on a Scorponok toy with a grey resin prototype of the Black Zarak head in place) but they give you a good idea of what the final product should theoretically look like. 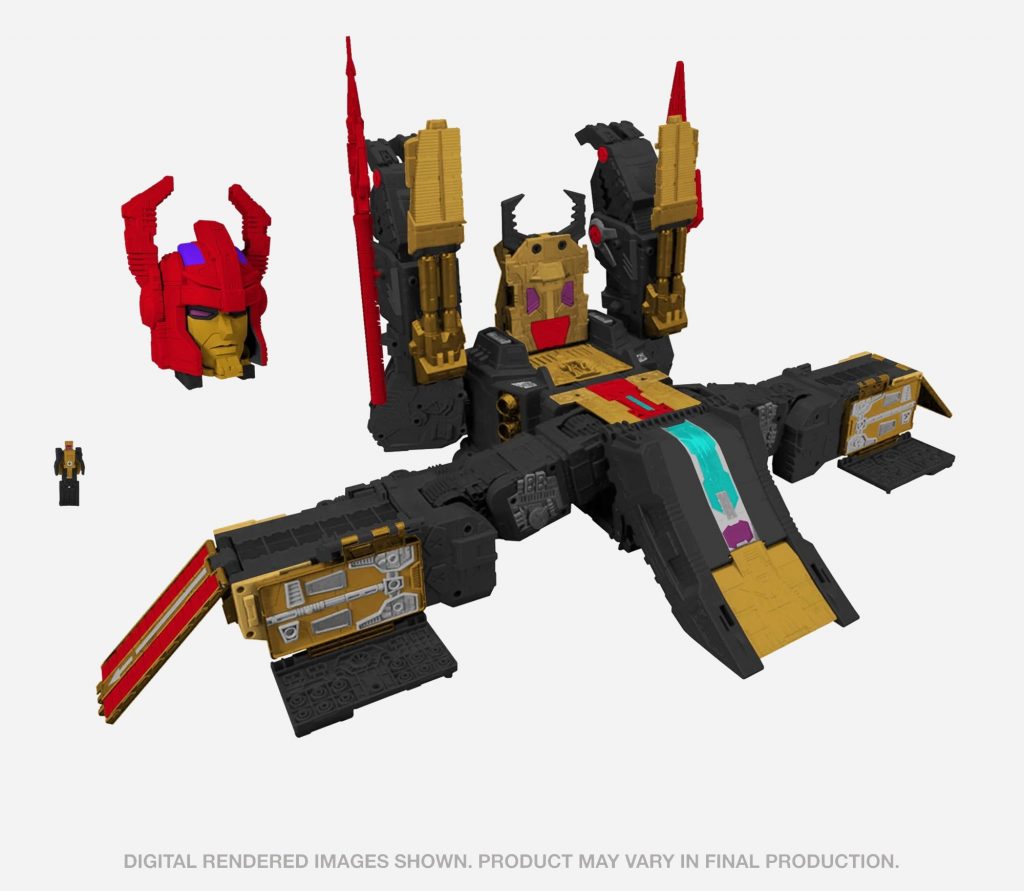 The bulk of the toy itself seems to be a straightforward repaint with no moulding changes to speak of, but it’s the addition of that head and the spear accessory that are of particular note, especially as they’re both signature parts of the Black Zarak design. 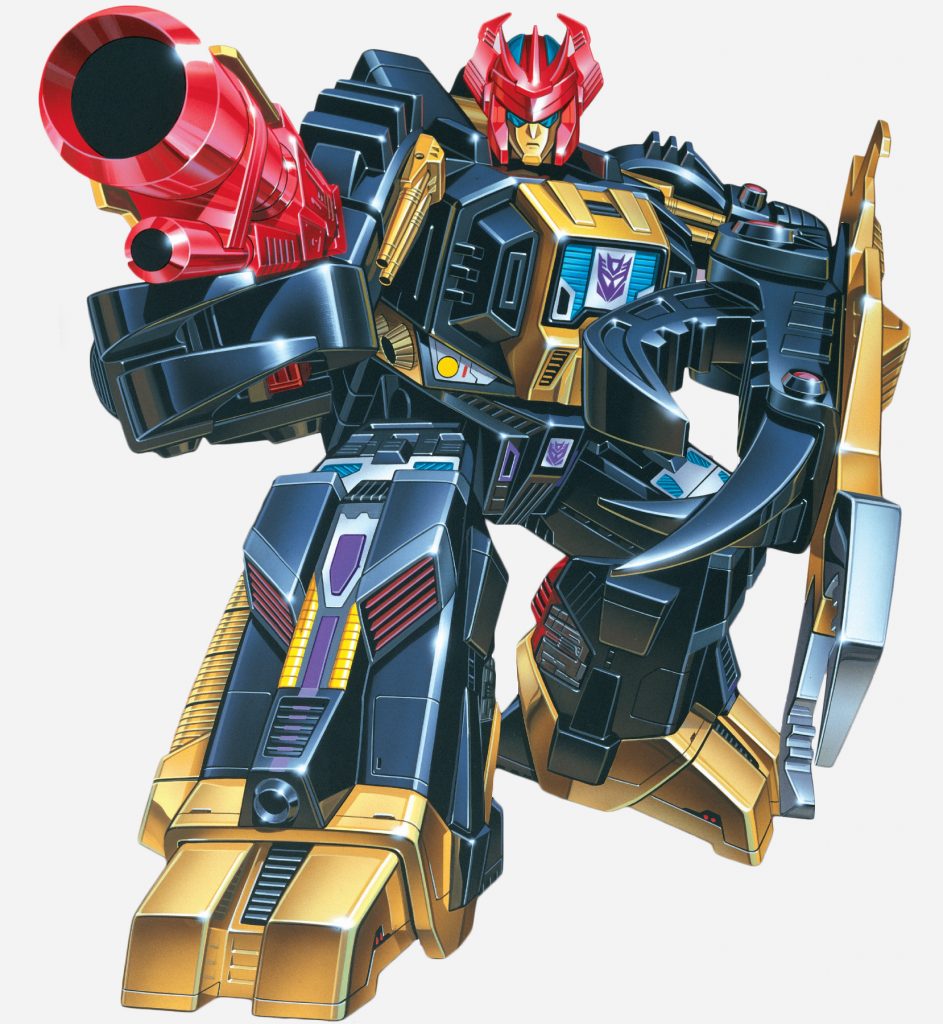 In fact, even a cursory examination of the vintage Black Zarak character art will show you just how closely the new toy comes to recreating that bold colour scheme in great detail. The obvious black and gold are present and correct, but it’s the smaller touches, including the red, yellow and teal highlights, that really make it all pop. It seems like they’re really going to town on bringing that original design to life in new form, and I personally cannot wait. 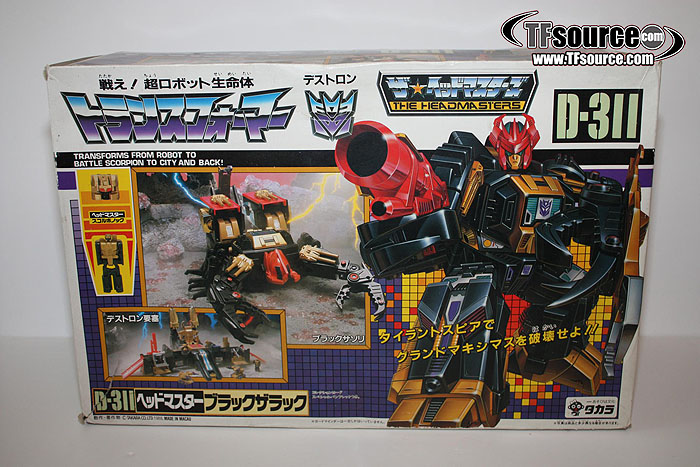 After all, a vintage D-311 Black Zarak has been something of a ‘Holy Grail’ of mine for many years. It’s not that it’s a particularly rare toy, either; in fact they’re in relatively ready supply even 33 years after its 1988 release. The problem is more down to two things: cost and condition, or rather, what it will cost to find it in the condition that one might consider desirable. That’s particularly as it’s one of the more prominent examples of toys from that era that suffer heavily with the accursed ‘gold plastic syndrome’, meaning you could even find a MISB specimen only to discover that it’s broken inside. Schrödinger’s Zarak, indeed. 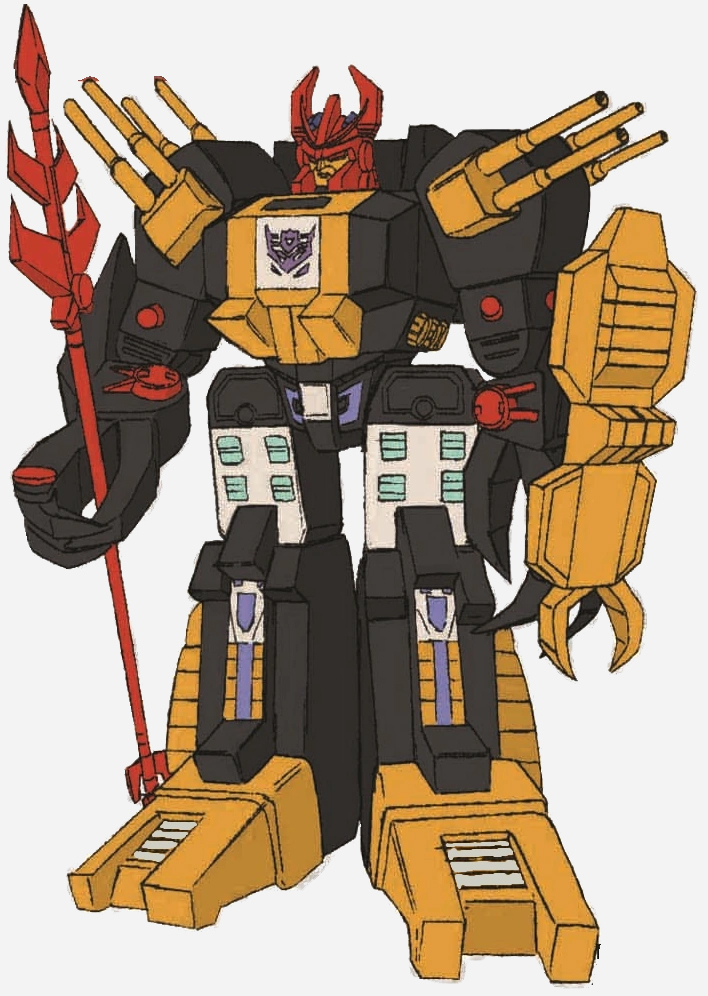 Fortunately, there’ll be no such concerns on the new release, and arguably it will do an even better job at recalling to life the character’s eye-catching appearance from the Super-God Masterforce animation, too. In fact this may even be the most cartoon-accurate take on Black Zarak that we have seen in toy form thus far, which would certainly be exciting! Of course one area where it will differ slightly is in the size department, given that Black Zarak was actually a significantly downsized version of Scorponok’s original body (albeit with some extensive modifications) as far as the fiction was concerned. Still the size question was the same for Grand Maximus versus his mould-mate, Fortress Maximus, and no-one seemed to mind too much when the Legends version was inevitably the same in stature! 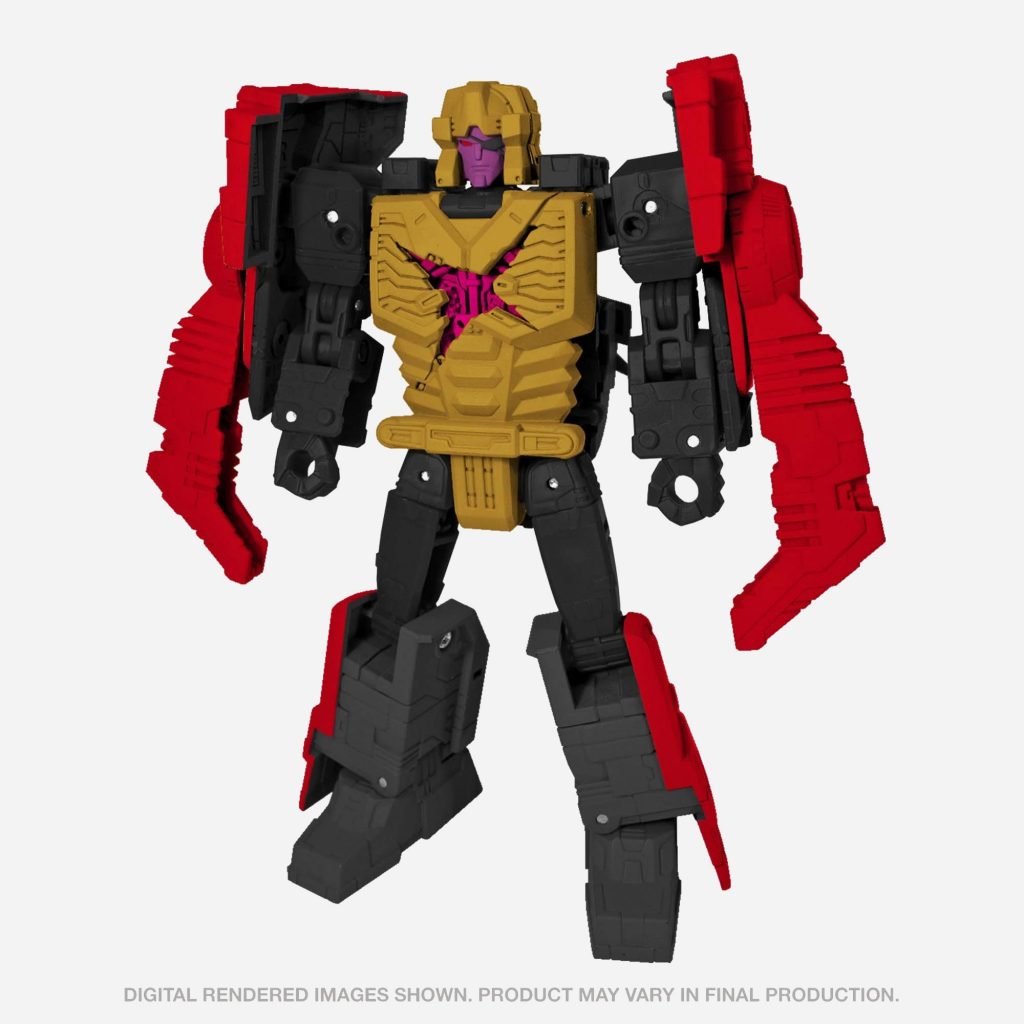 One area that is definitely a bit of a departure is the Headmaster. As with Scorponok, this is a double gimmick in that the head’s head also transforms into a mini-figure, but the robot design itself has certainly puzzled a few people since its reveal. After all, it’s not every day you see a Transformers toy with an eye-patch, and there’s that rather striking battle damage on the chest, too. All of this is an unconfirmed reference at present, and doesn’t necessarily tie into anything from previous fiction, although the face could potentially be a sort-of-nod towards Black Zarak’s reappearance in the Transformers: Zone fiction. He was there given a powered up form with a hook hand and an eye-patch, so is this where the inspiration for the new Headmaster comes from? Maybe! 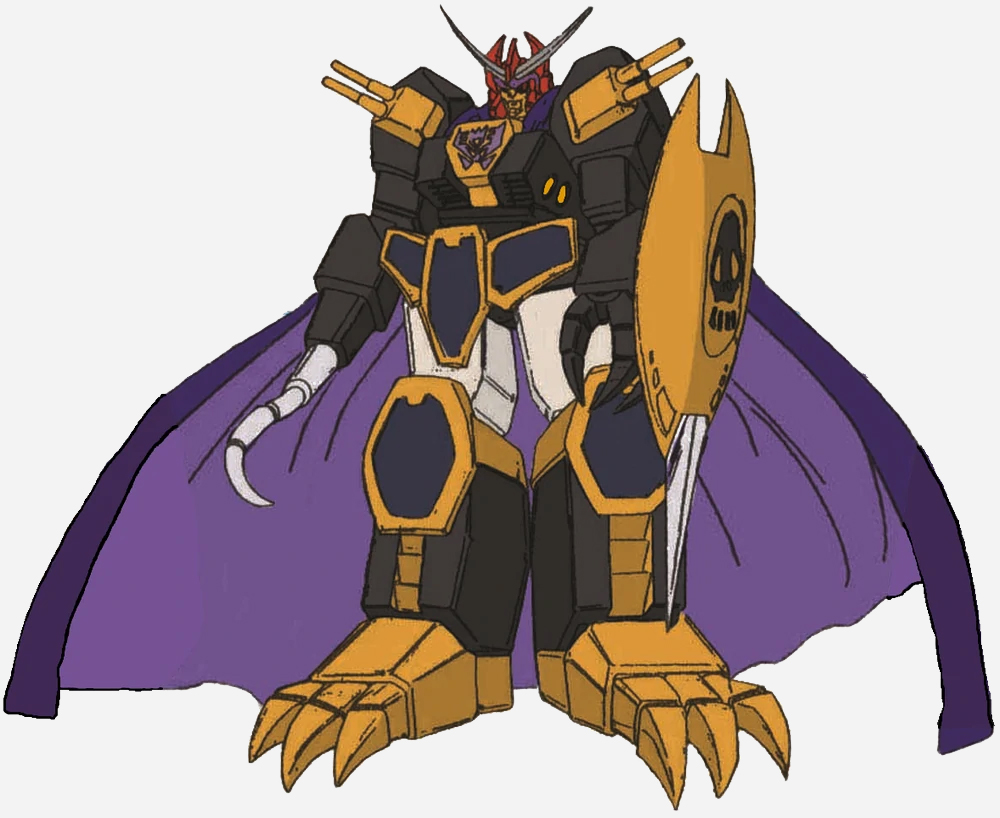 As for that battle damage on the chest… well, maybe it’s just an in-joke reference to the original toy’s notorious GPS problems, but I doubt that somehow! Either way, it’s interesting all the same. 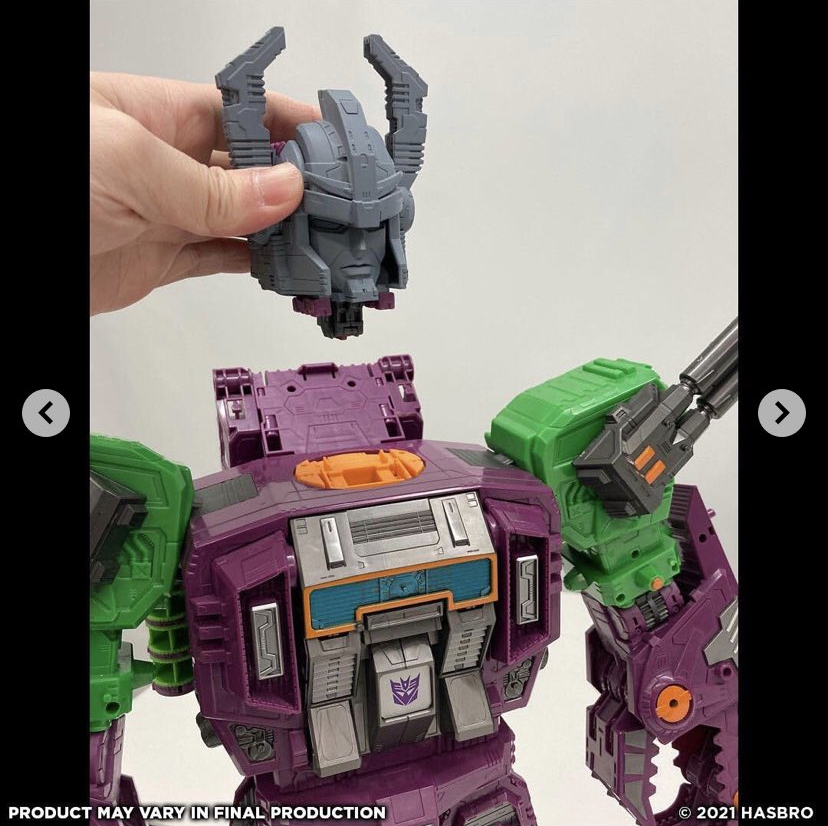 This isn’t the only massive Black Zarak toy we’ve seen in recent years, mind, with the 2014 officially-licensed Gigantic Action take on the character still being a surprisingly terrific stand-in at Titan-ish scale. 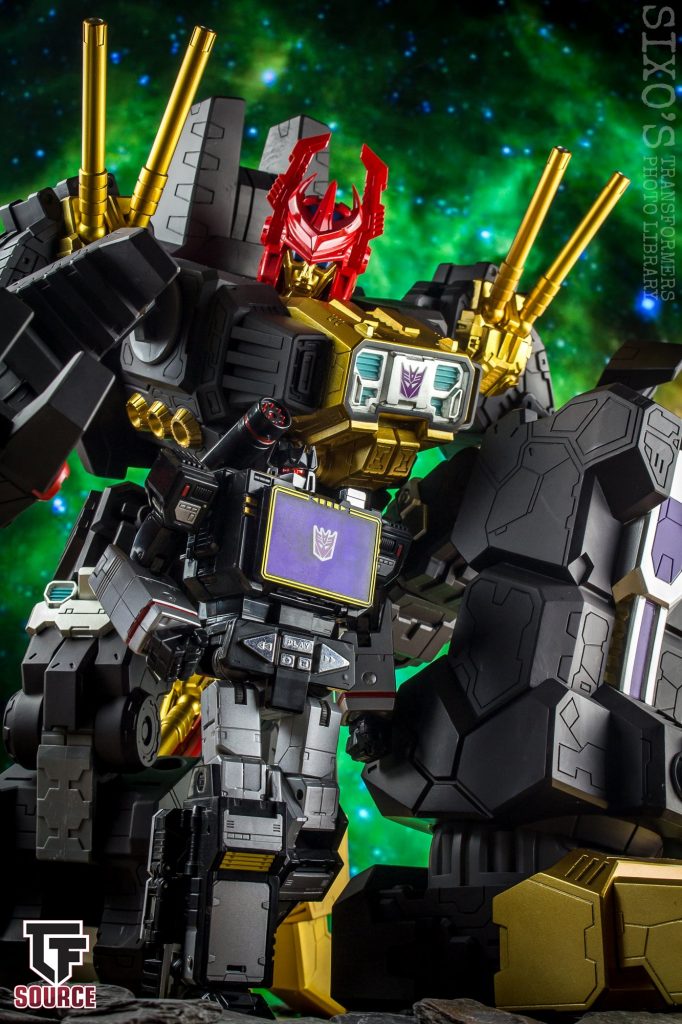 True, this thing doesn’t transform and it is definitely very stylised, but something about it still looks really quite fabulous to my eye, and it’s one that I will struggle to let go of as and when decisions need to be made about which Black Zarak should be the one to claim a spot on the shelf.

For the people asking about the Black Zarak from yesterday’s pic:
• It’s from Gigantic Action
• It’s a licensed official product
• It doesn’t transform but is super detailed and articulated
• It’s just under a head shorter than Titans Max

And yes that’s MP-9 in the photo. pic.twitter.com/uux3d13x7y

Really though, despite my love for the GA figure, it’s still very exciting to see the Earthrise Scoponok mould given new life in gold and black, especially as I know it to be a terrific design to begin with (it was even my favourite new release from last year, so that tells you something!). I’m also tremendously looking forward to seeing some of the surely unavoidable upgrade kits that third party manufacturers such as DNA Designs will cook up, especially as they’ve already shown what they can do with the original Scorp design. I’m at least expecting them to equip BZ with his red & gold gun from the 1988 toy, for starters! 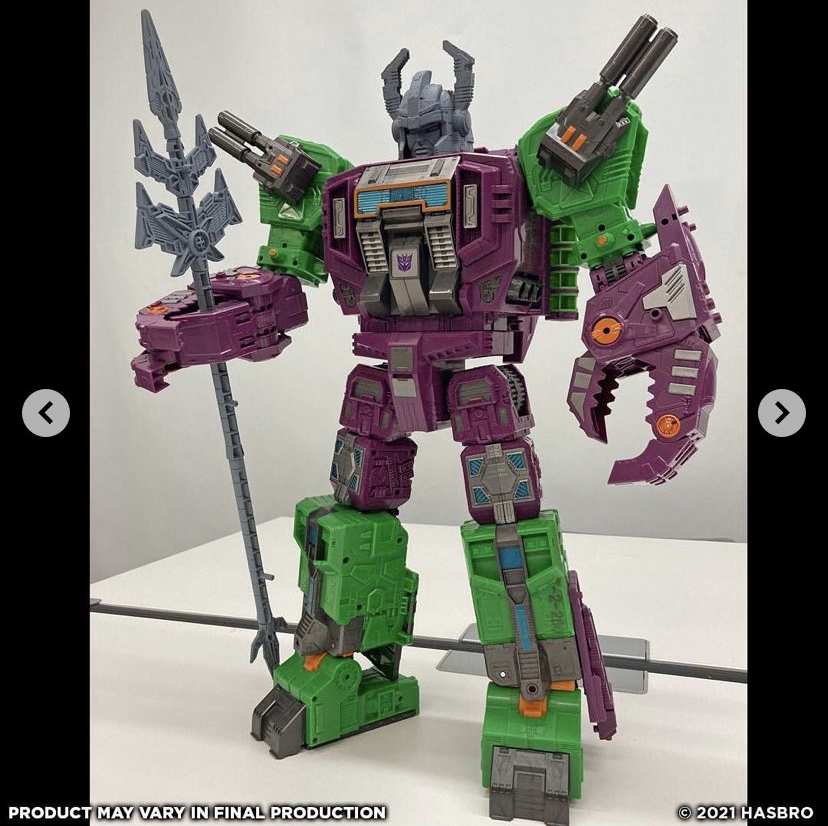 Anyway, for now the reveal is done and the pre-order is in. All that’s left is to wait… I’m sure it will be worth it!