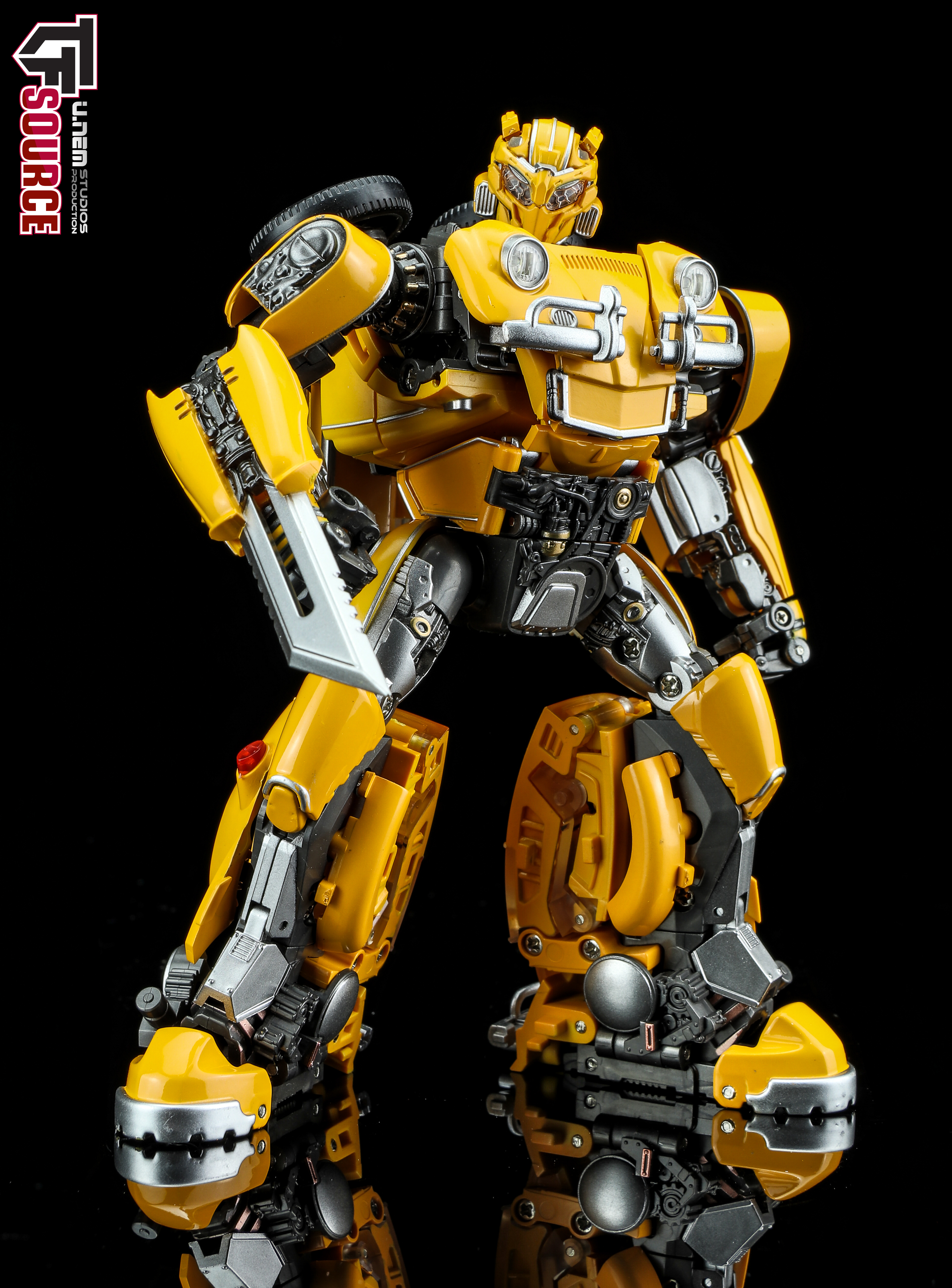 While Transform Element is to the scene, their products (at least the two that I’ve handled so far) tell a different story. The premium build quality, weight and execution of Beetle is something that even some more established companies fail to achieve. There were some reports of paint chips during transformation, so while I have not experienced that, I would still recommend caution when transforming the figure. The plastic used for the bumper is quite fragile and mine did actually break when I accidentally pressed on it. So that’s another thing to take note of. Aside from some of the plastics used for some of the more intricate parts, everything else feels sturdy. 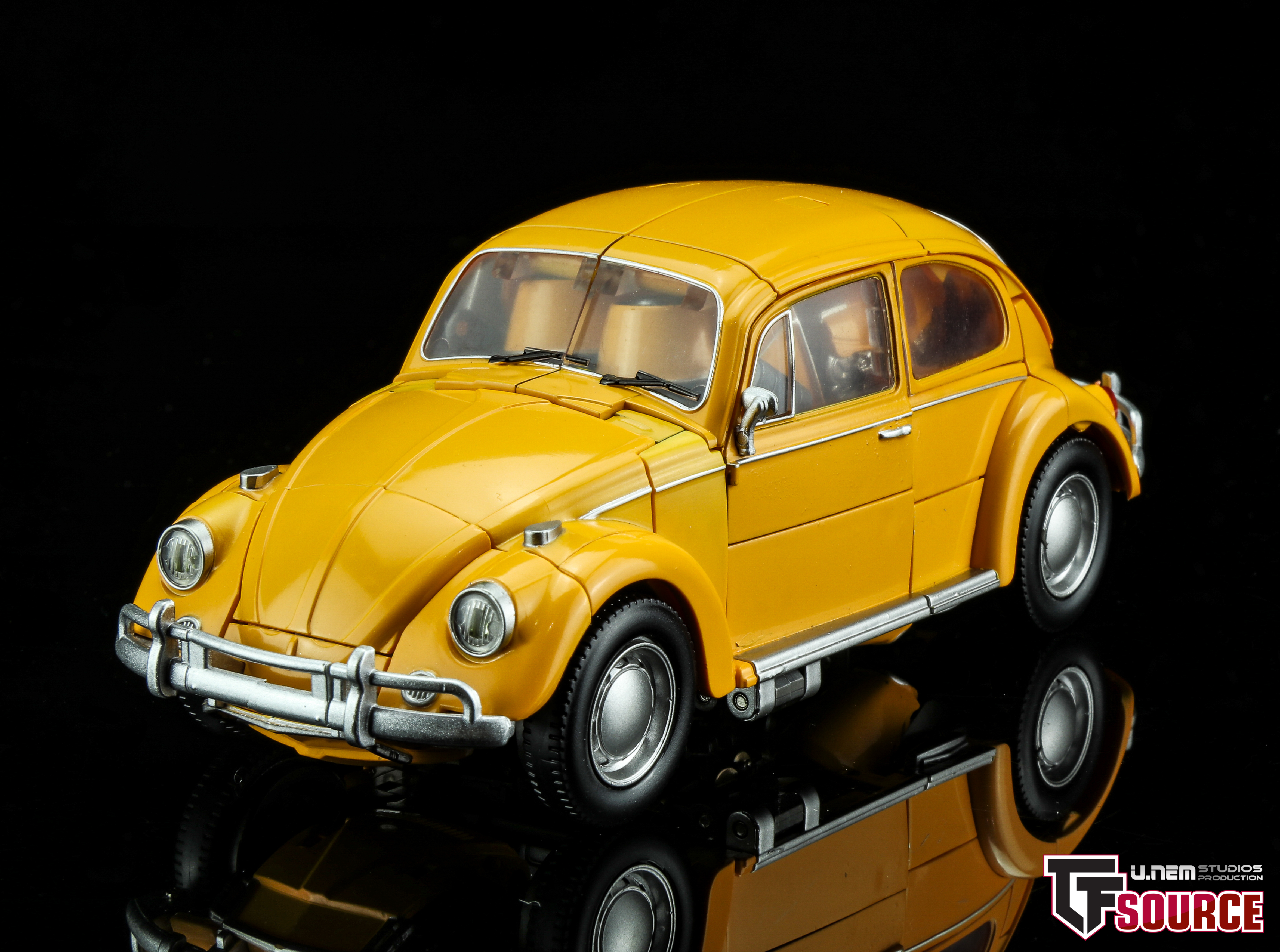 In its entirety, both bot and alt mode look good. The attention to details is pretty amazing and yet a good balance is struck so that the details do not become too overwhelming, as is the case for some Movie-verse figures. I do think Beetle’s proportions made him look a tad stout but it’s Bumblebee, so that’s kinda acceptable I guess. 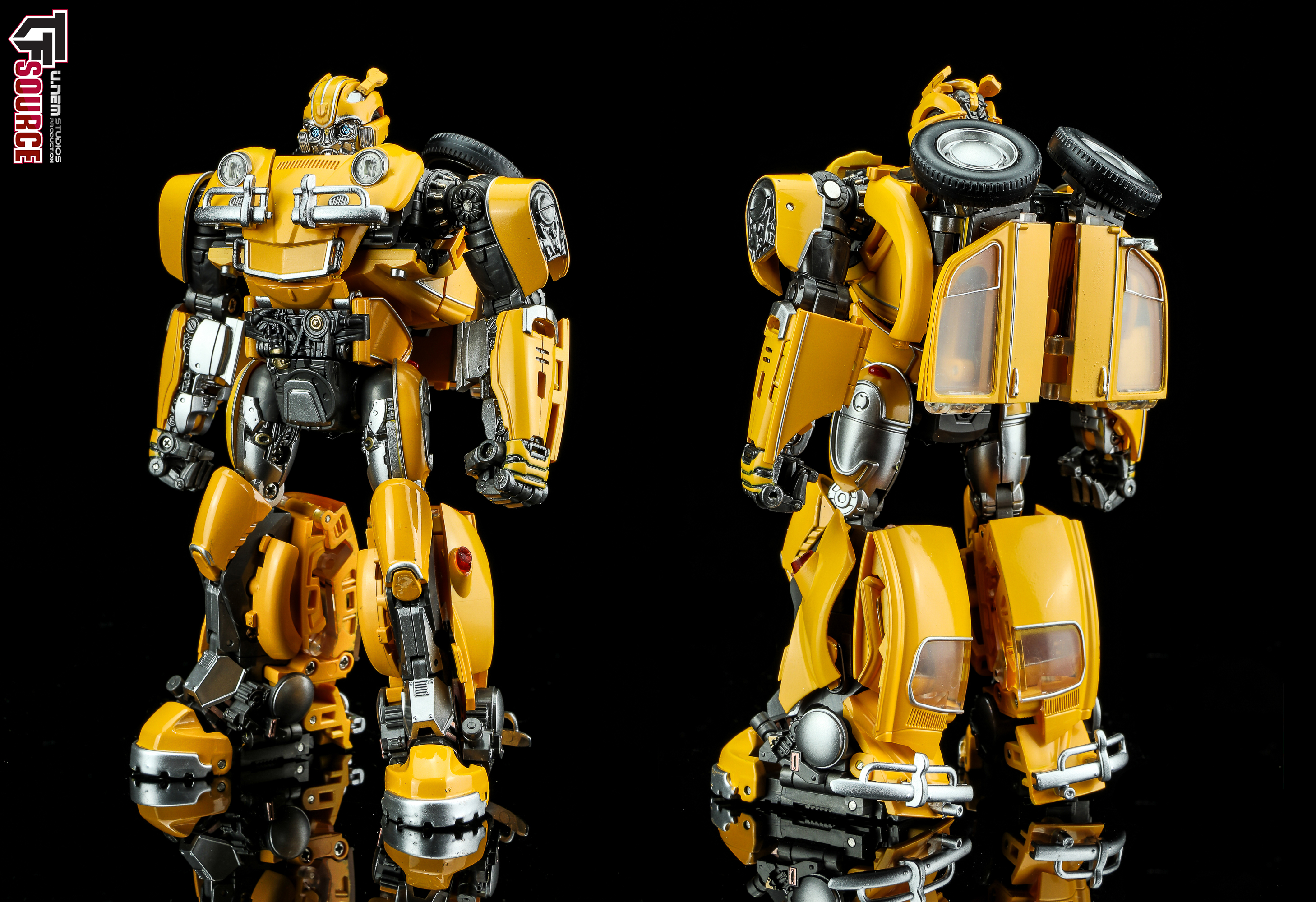 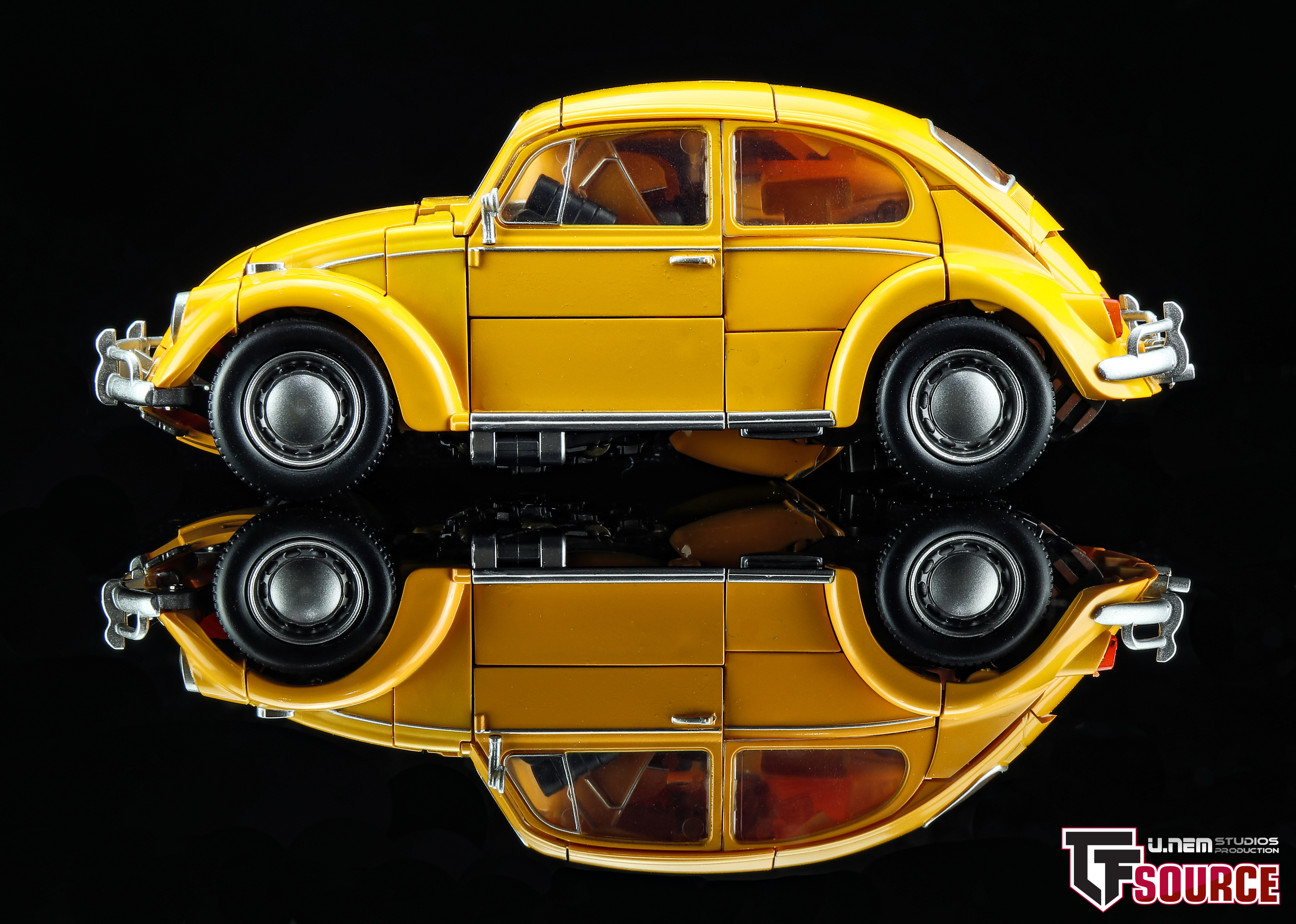 Beetle’s transformation is sufficiently interesting but I would recommend watching some of the video reviews for the transformation sequence. I do wish the designer had incorporated the option for the doors to swing out for that winged door look. 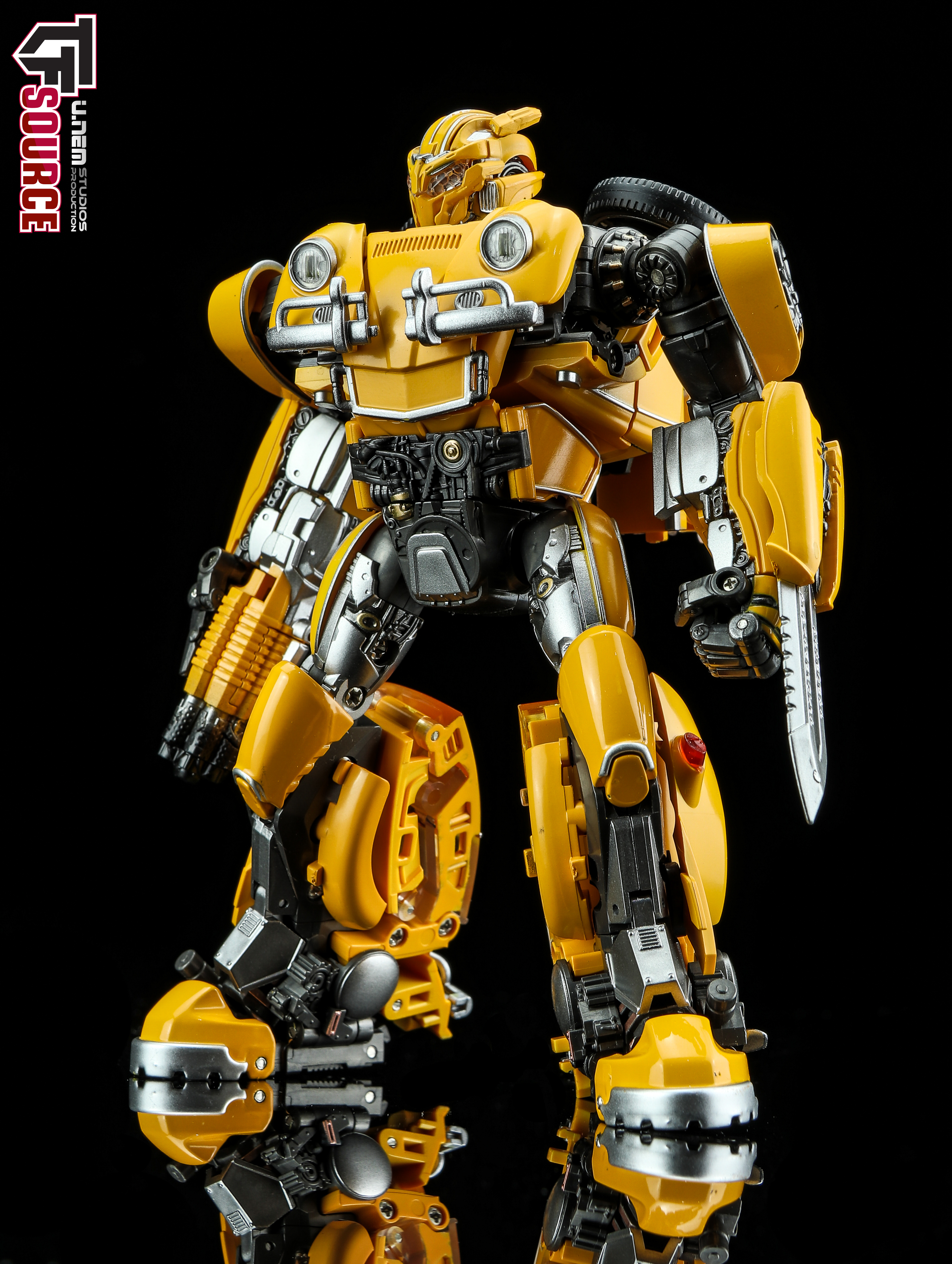 Beetle comes with his iconic battle mask, which goes onto his head quite effortlessly. He also comes packed with his plasma cannon and two bladed weapons, all of which attach to his arms as seen in the movies. 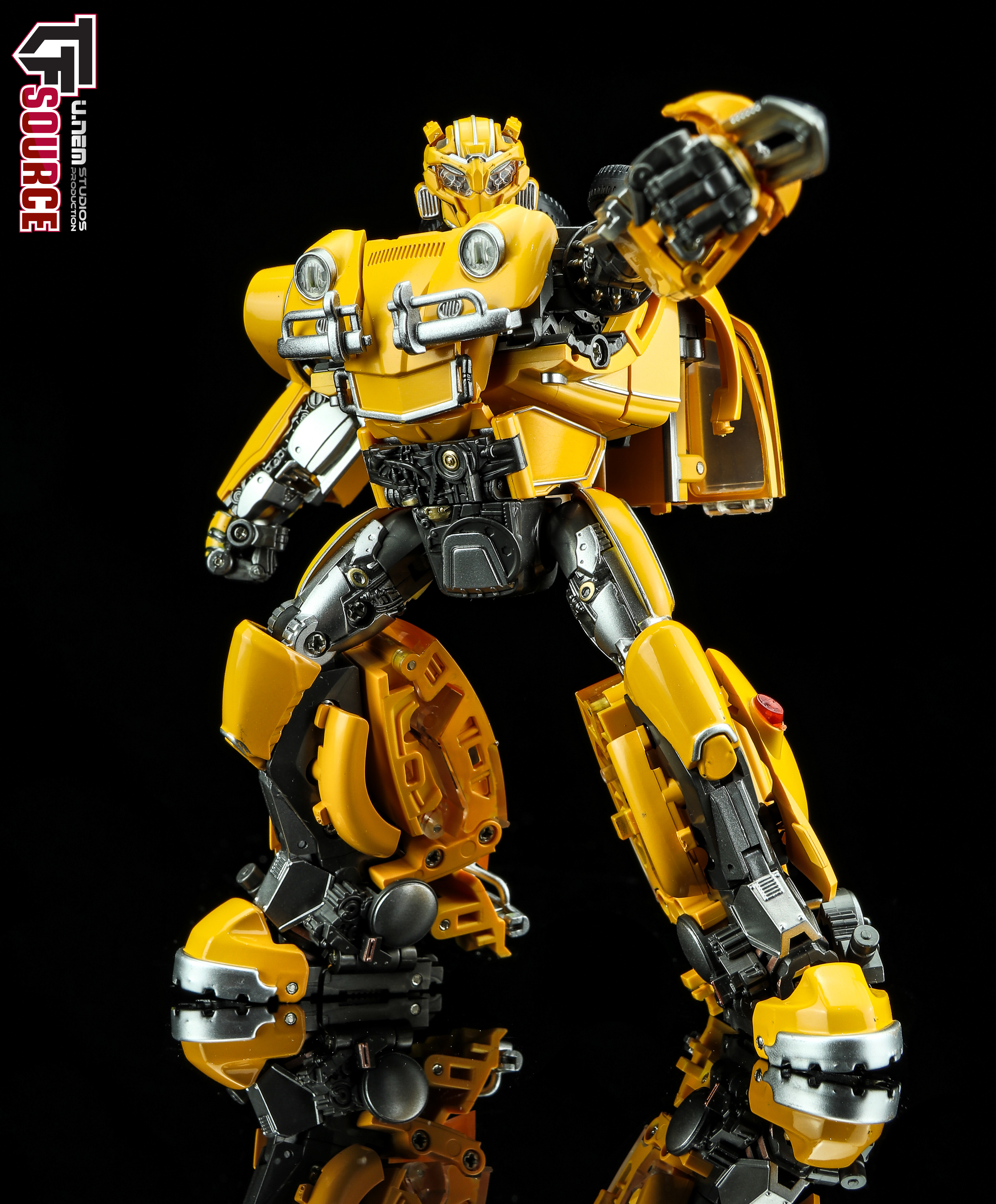 His plasma cannon has a light up feature which makes the figure that much more stunning when displayed. 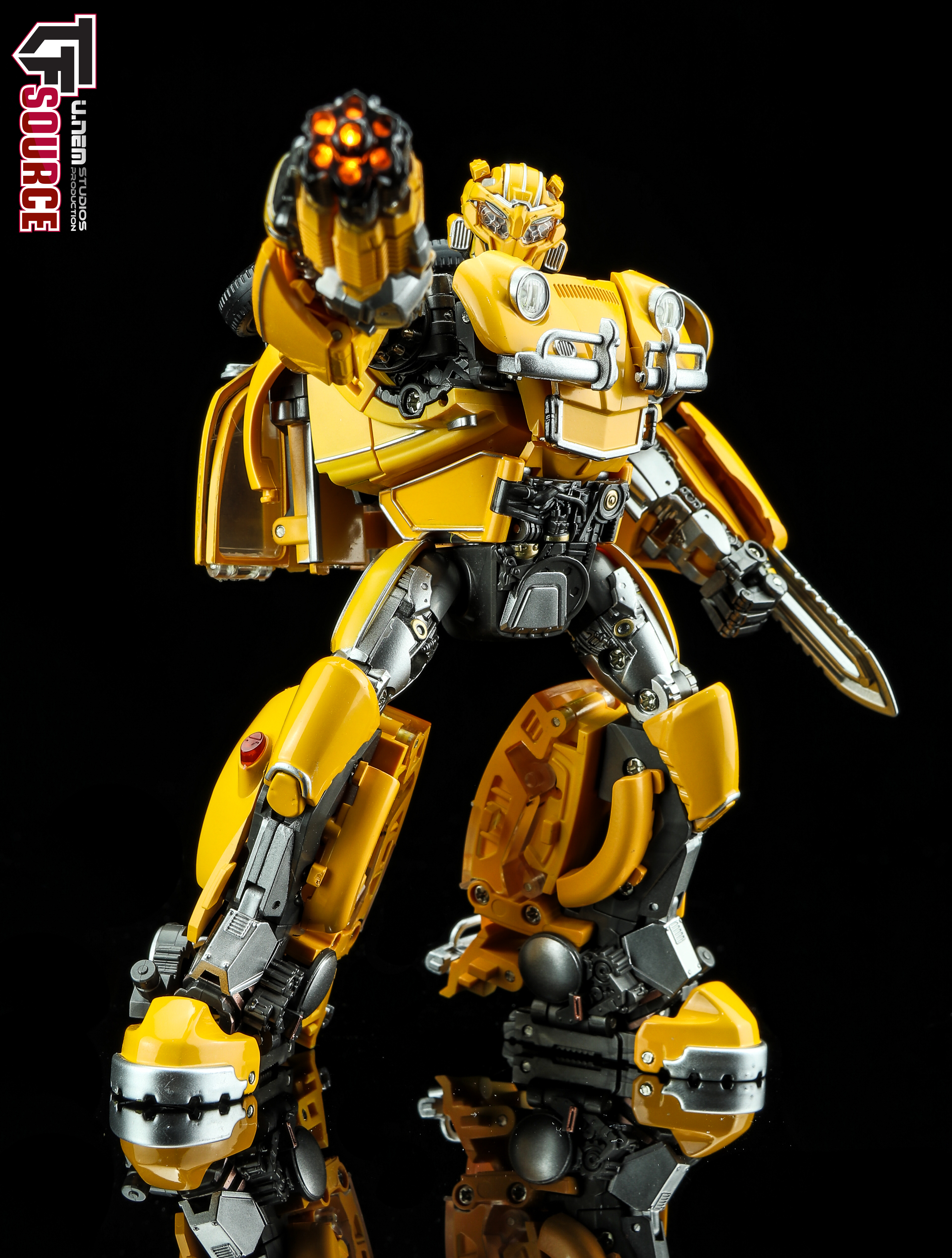 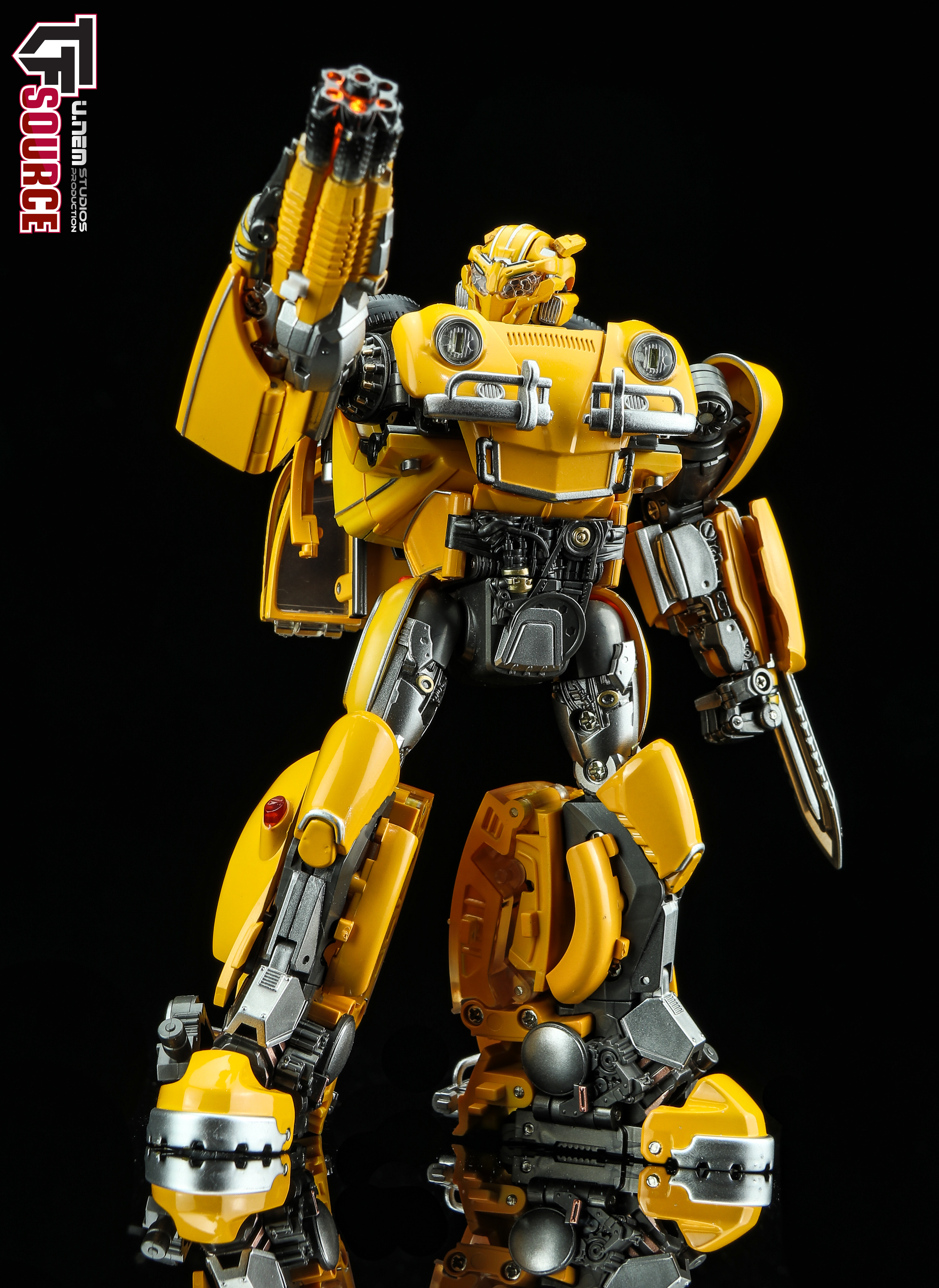 Because of the alt mode parts which are packed around the bot mode frame, the figure does have limited articulation at certain joints (e.g hips). He will likely not be able to pull off martial arts stances but for less dynamic poses, he is still decent. 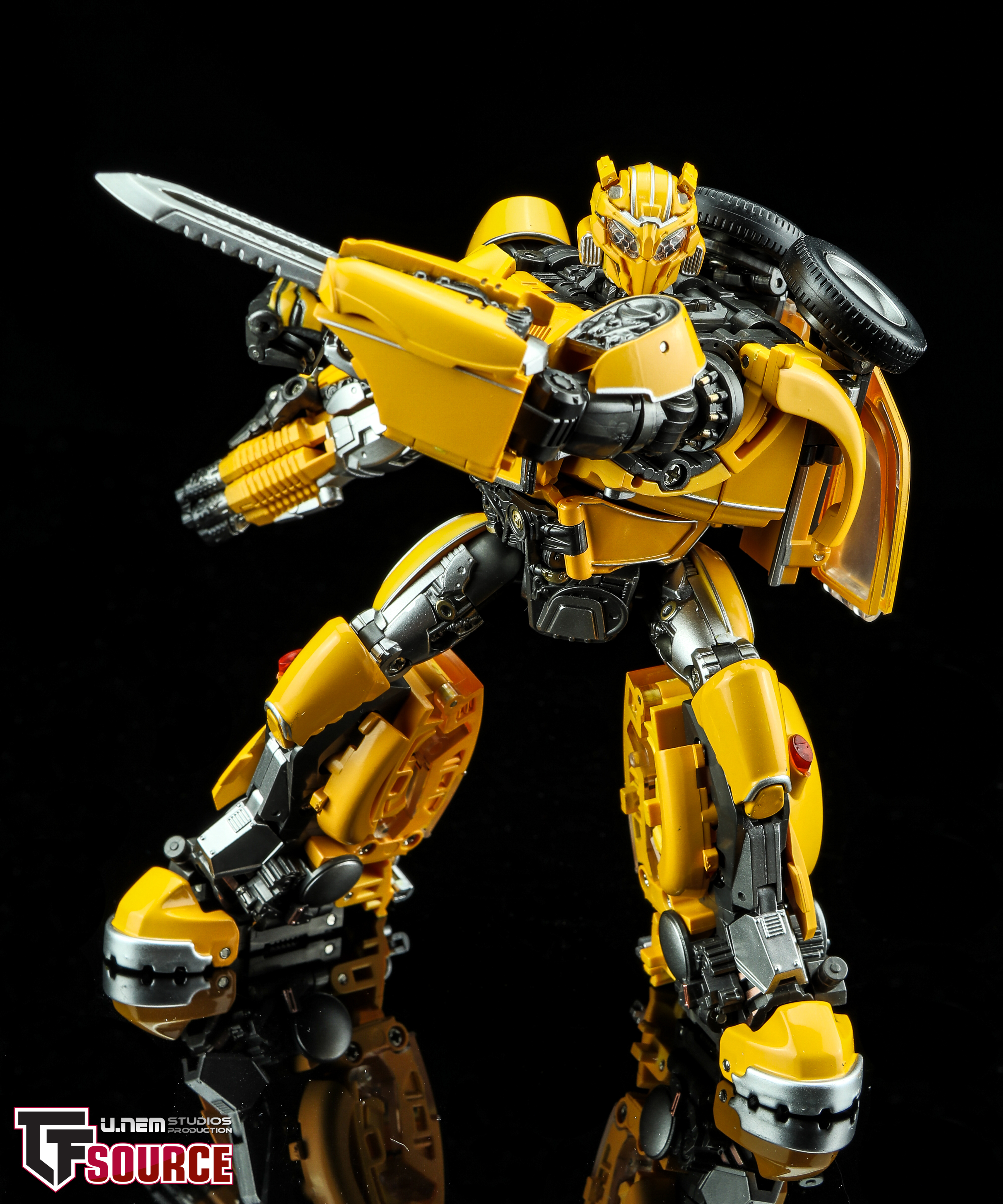 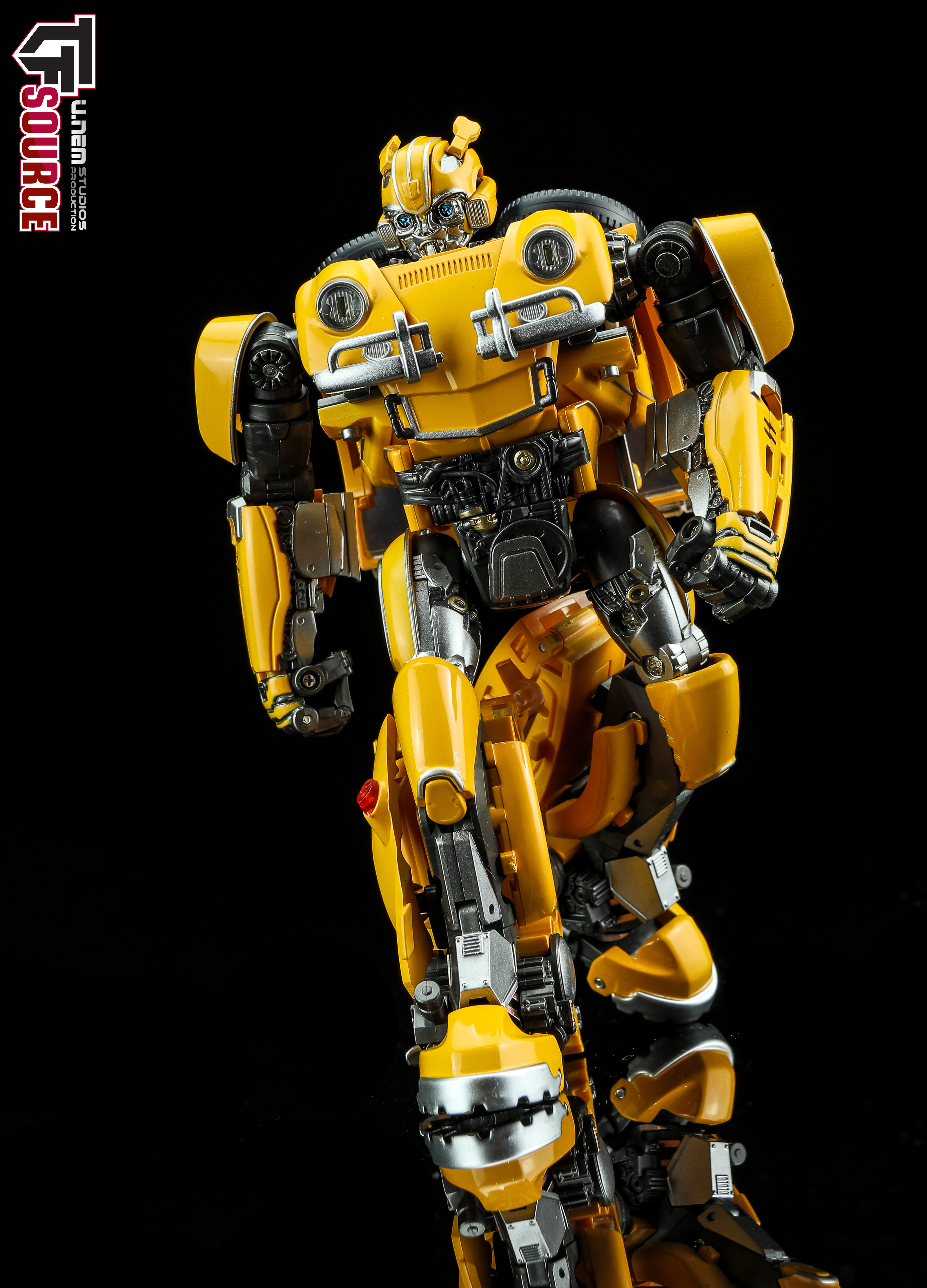 The friction joints do their job in holding the poses and help with the balance. 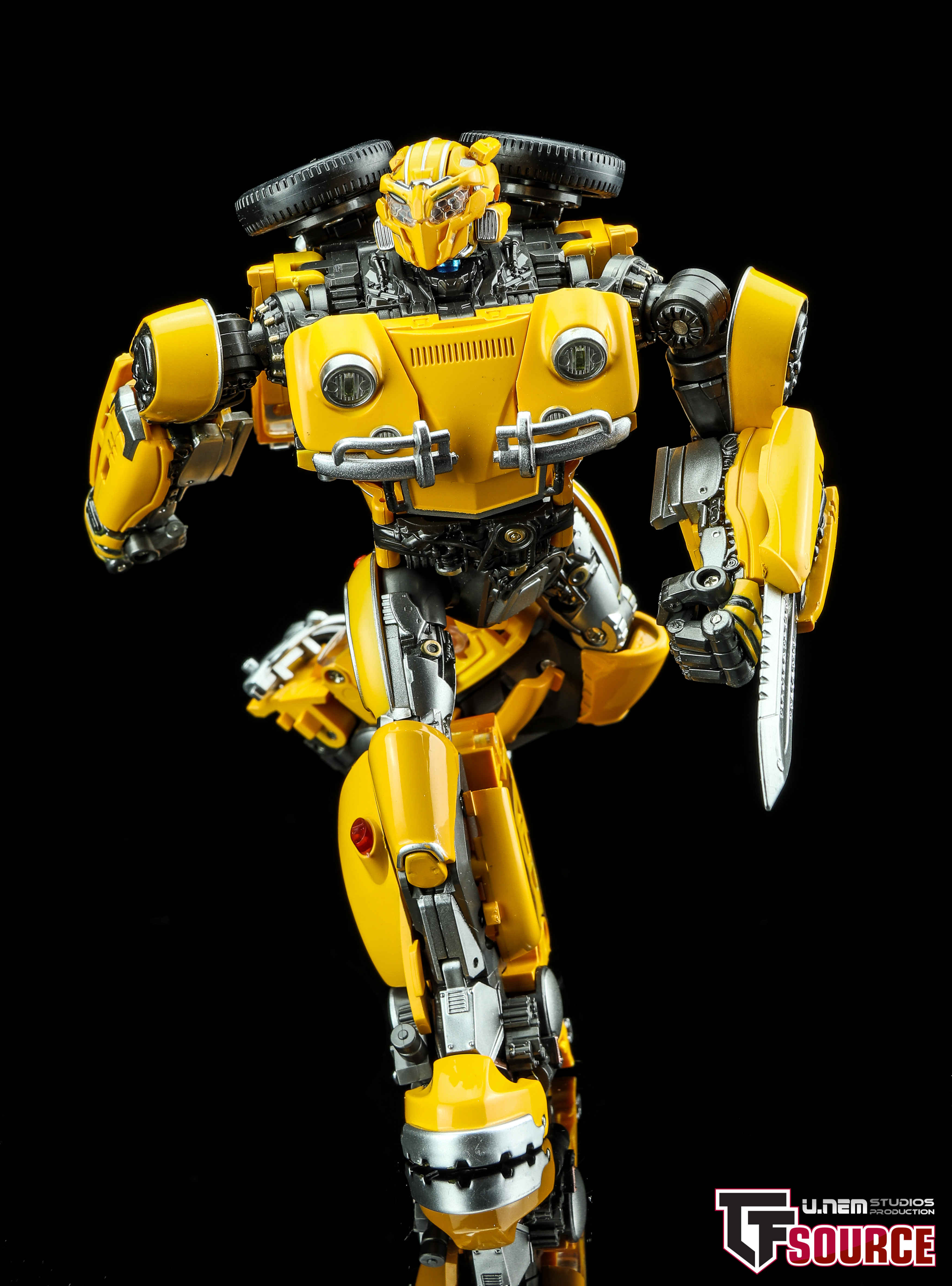 All in all, not a bad offering from Transform Element and I’m looking forward to see what else they have in store after their Phantom & Wasp Tiger.