I will be honest. Being a G1 collector through and through, I am not particularly familiar with the Beast Era characters nor own many of the toys. So, when I found out that Iron Factory was releasing a Lio Convoy figure (Yoroi Shishimaru), I was understandably not very excited. Nonetheless, Iron Factory has been on a roll lately so I’m pretty optimistic about this figure. Let’s take a look! 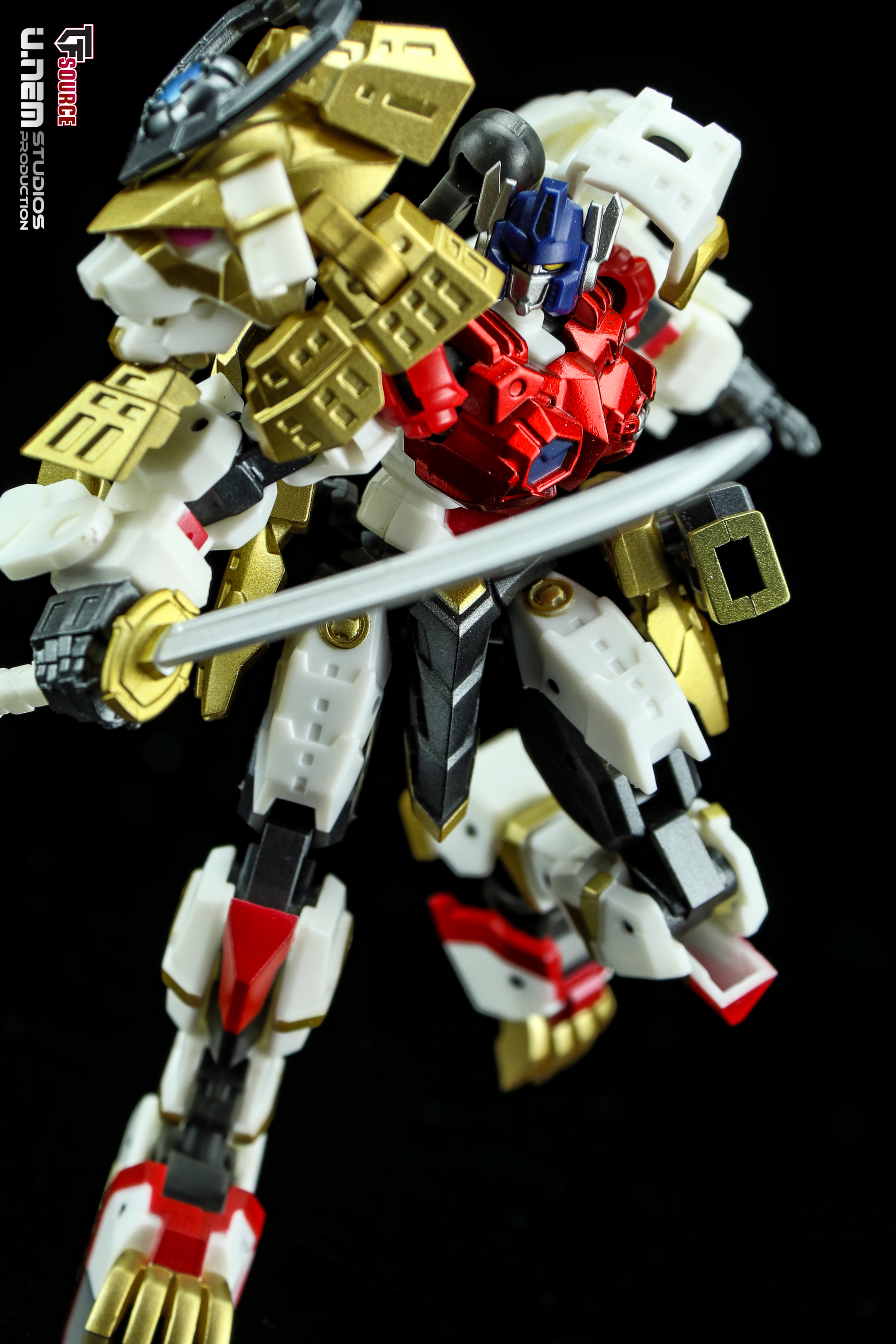 Despite the figure looking flimsier than the usual chunky Iron Factory figures, Shishimaru (let me just call him that for the rest of this article) is surprisingly sturdy and well-built. Plastics are good and doesn’t feel flimsy in hand. After a few rounds of transformation, the plastics retain their integrity and parts don’t feel like they are going to break. 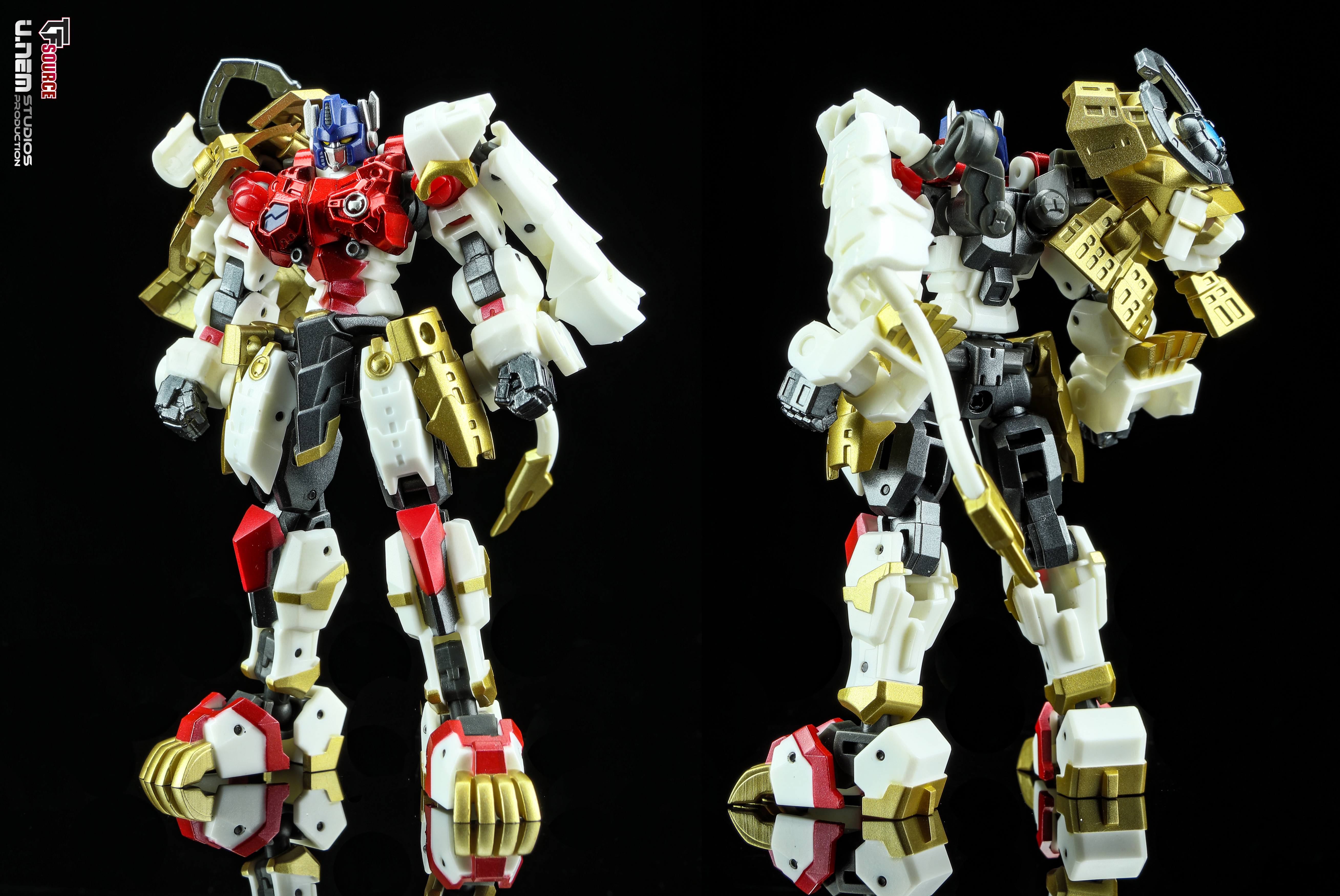 Paint applications are well done although some have chimed in to point out that certain parts of the lion mode, in particular the head, would have looked better with a bit more paint applications. I’ve seen some fan-painted versions and they do look better in some instances. Something to consider, but honestly not a deal breaker for me. 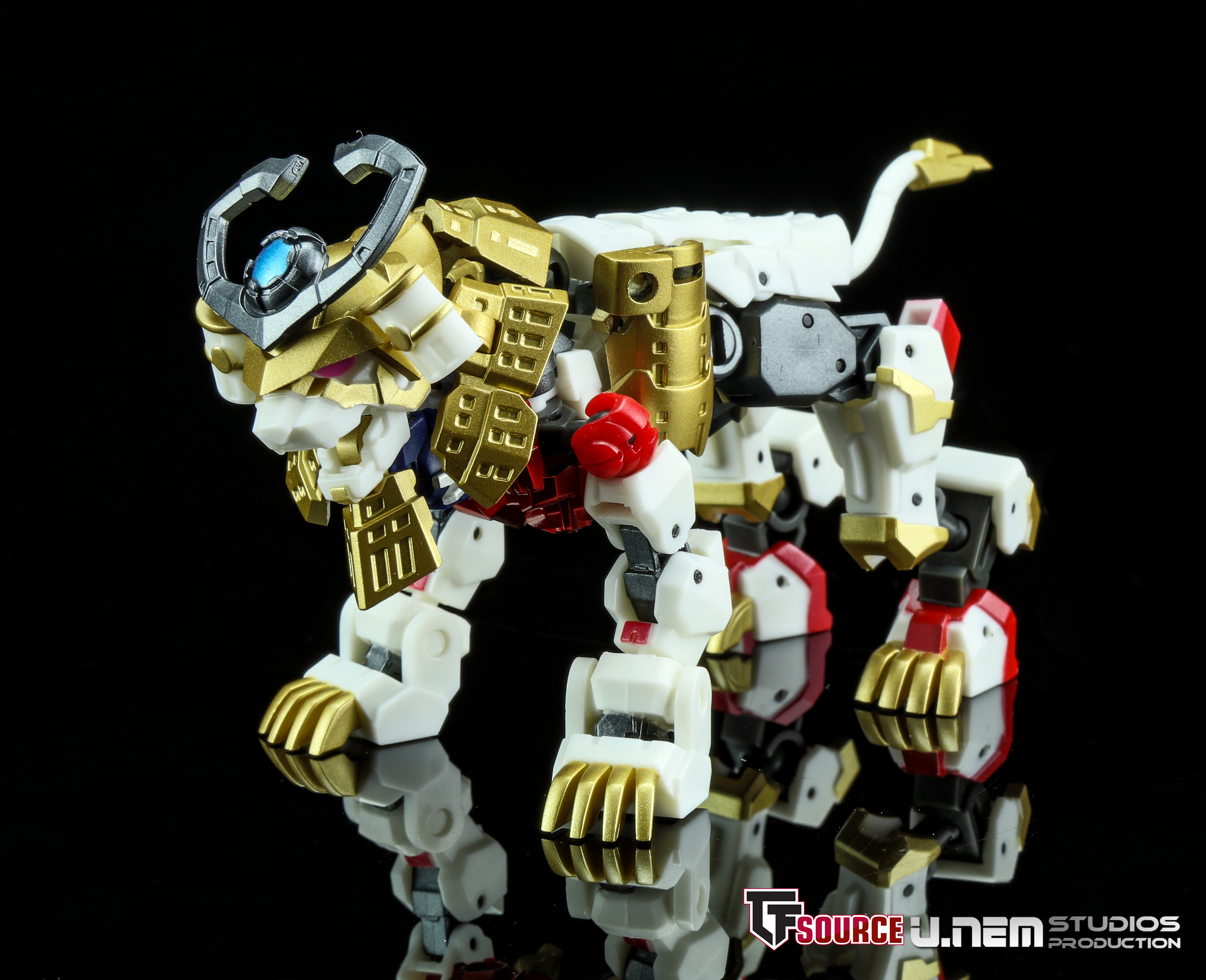 I was sceptical about how the lion mode will turn out and earlier promo photos did not do enough to convince me otherwise. But I’m happy to report that I am pretty pleased with the aesthetics and proportions for both modes. I’ll let the photos do the talking. 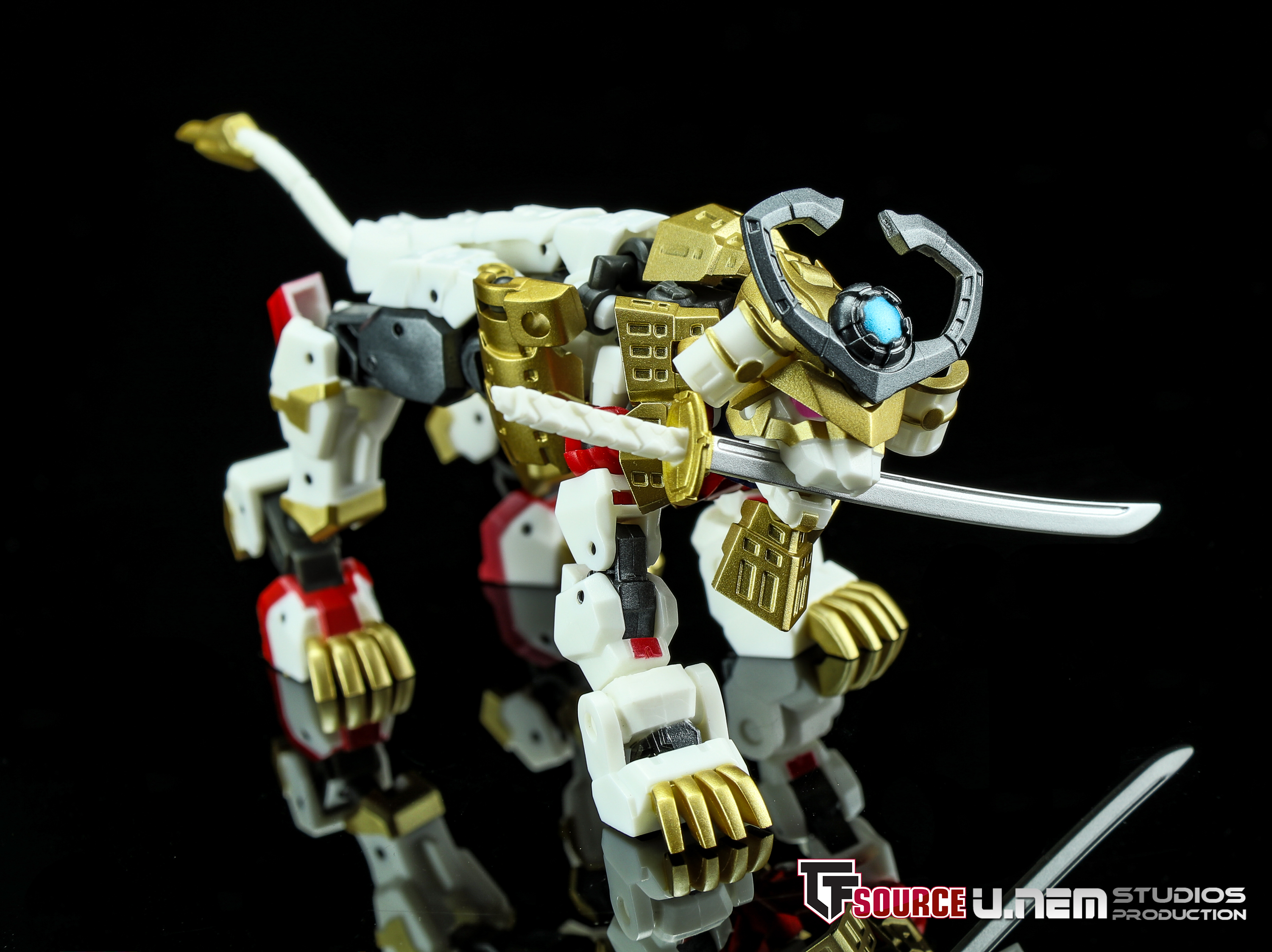 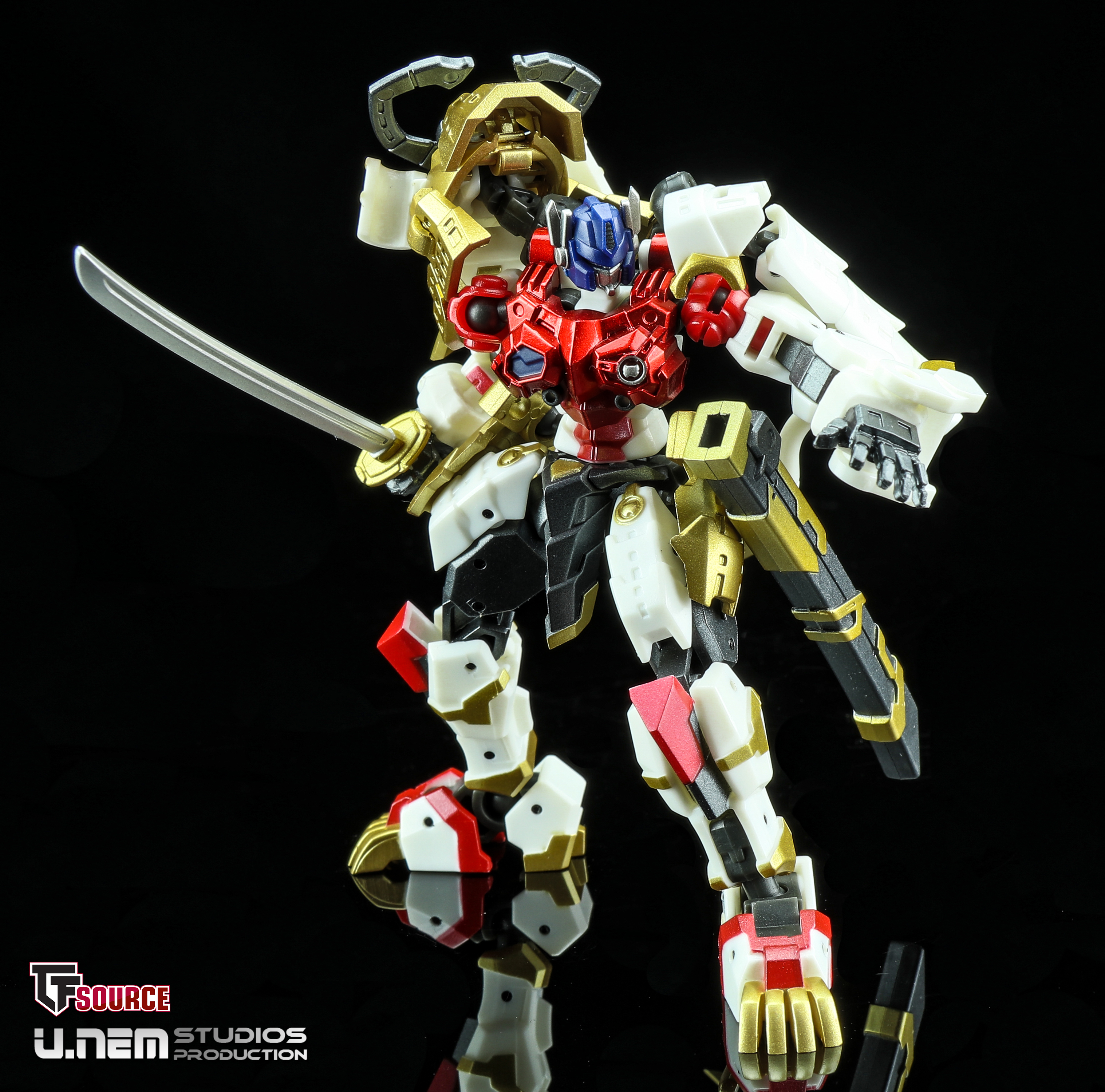 Transformation is a good mix of interesting and straightforward. The kibble that you have hanging around the bot mode forms the lion mode efficiently. 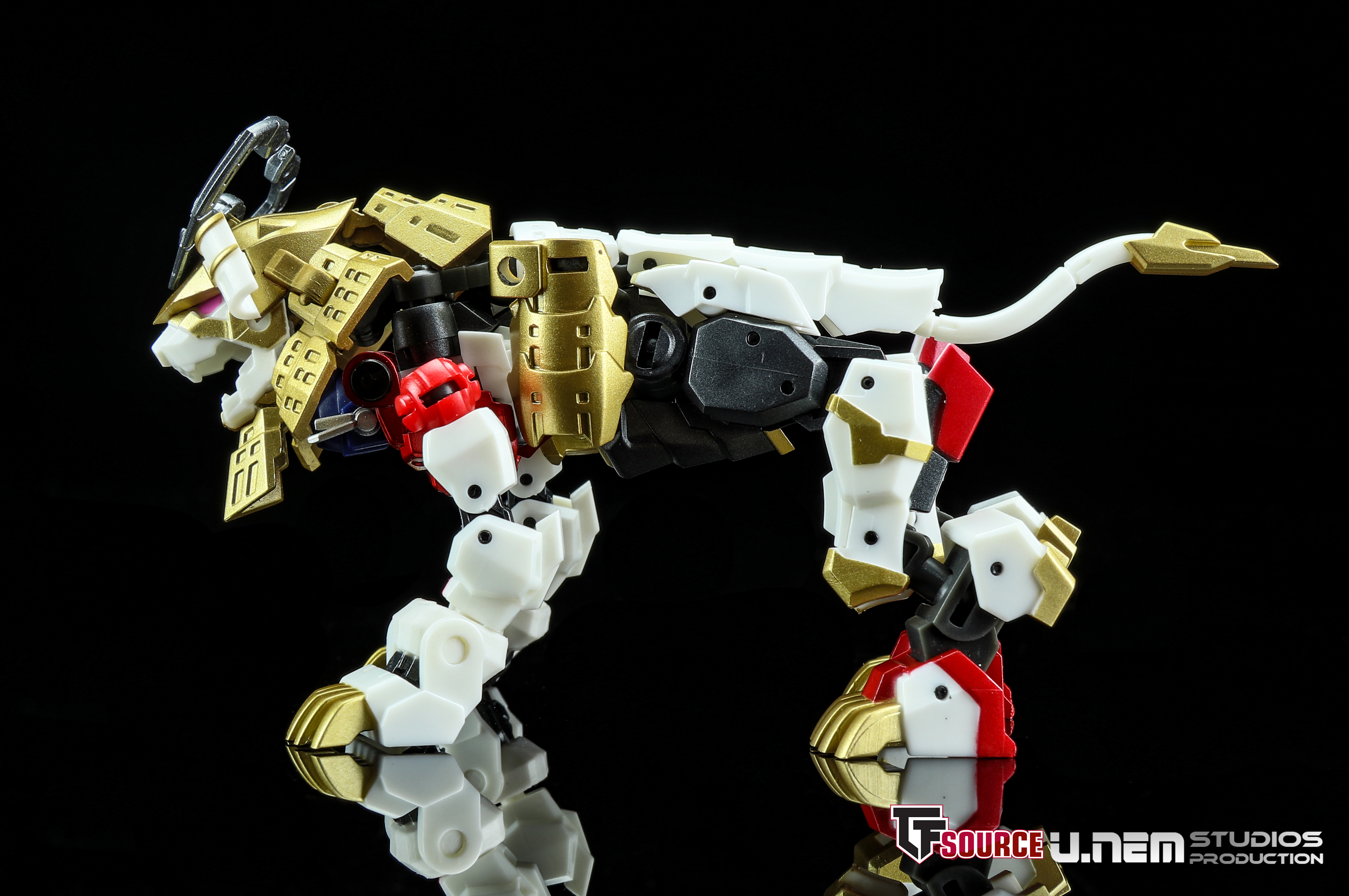 Shishimaru comes with a katana and sheath, along with three additional pairs of hands for your posing pleasure. The sheathe pegs onto either side of the figure in both bot and lion mode. If Iron Factory had included the option of transforming/replacing the lion head to one with regular lion mane, that would have been the icing on the cake and given the figure even more possibilities. 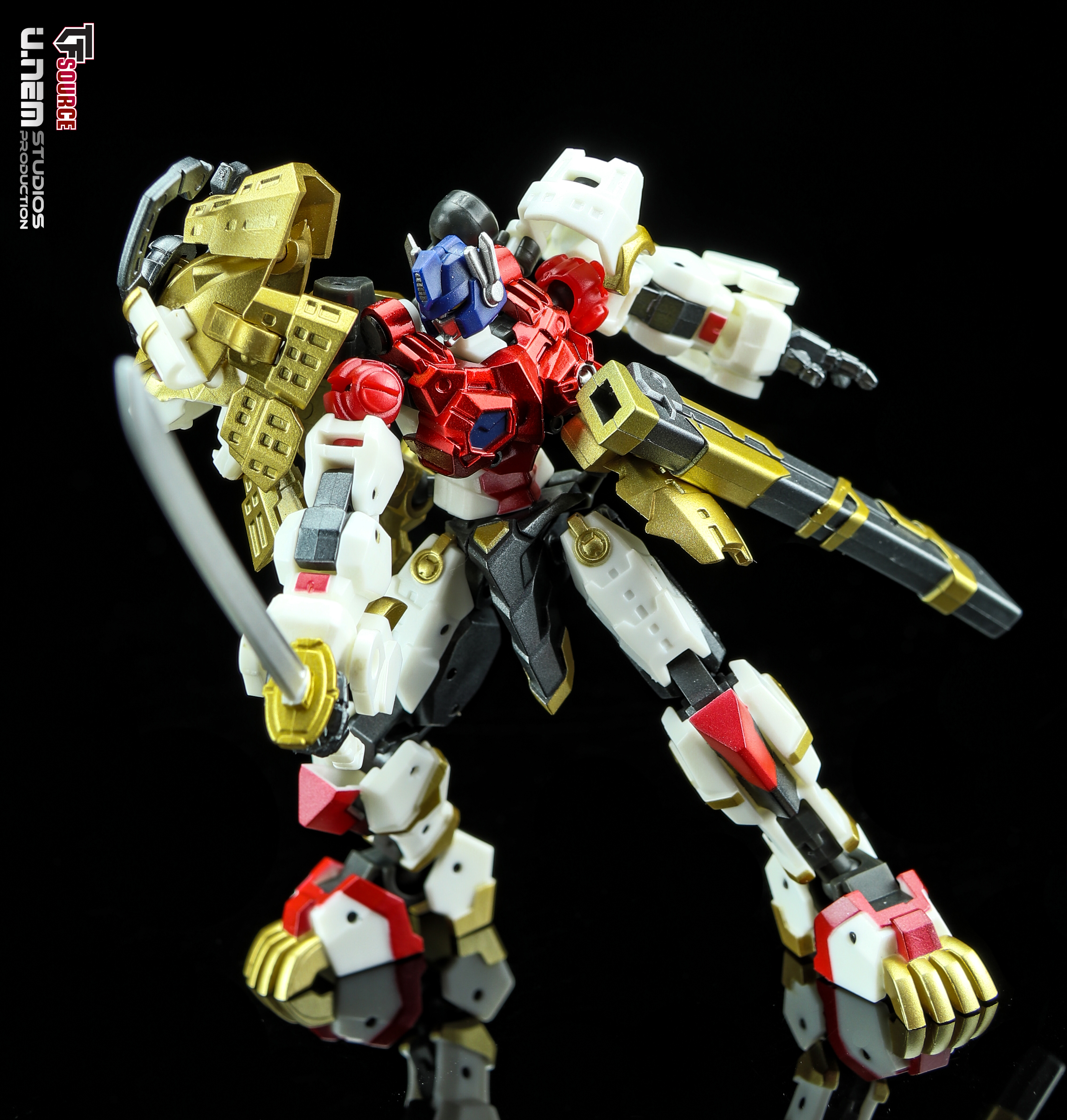 The figure is a lot more articulated than your usual Iron Factory figures. The double-jointed limbs offer a wide spectrum of poses and even with all the movements, the joints hold well. 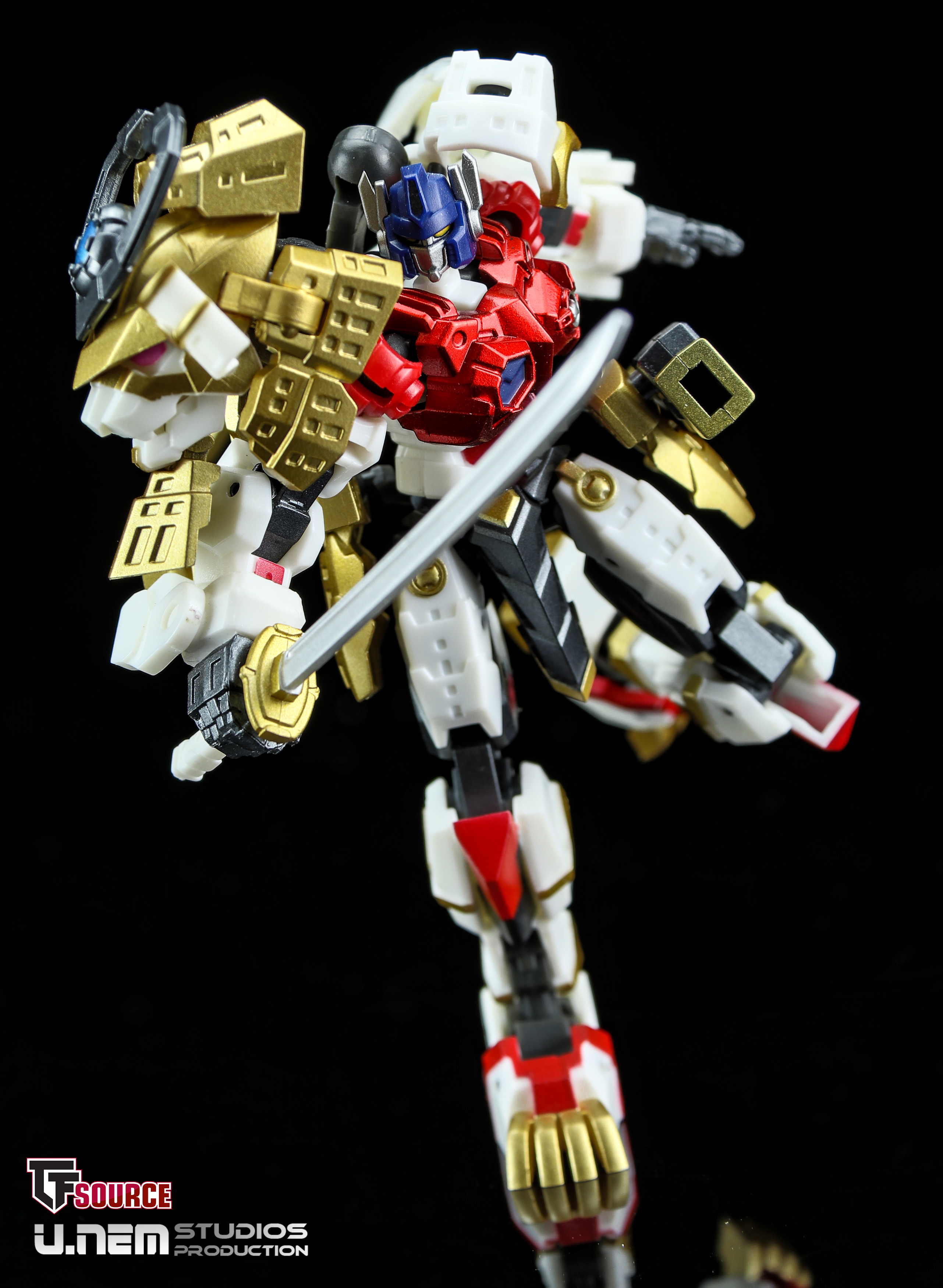 The lion mode is reasonably articulated in general. Unfortunately, the head doesn’t offer much movement. 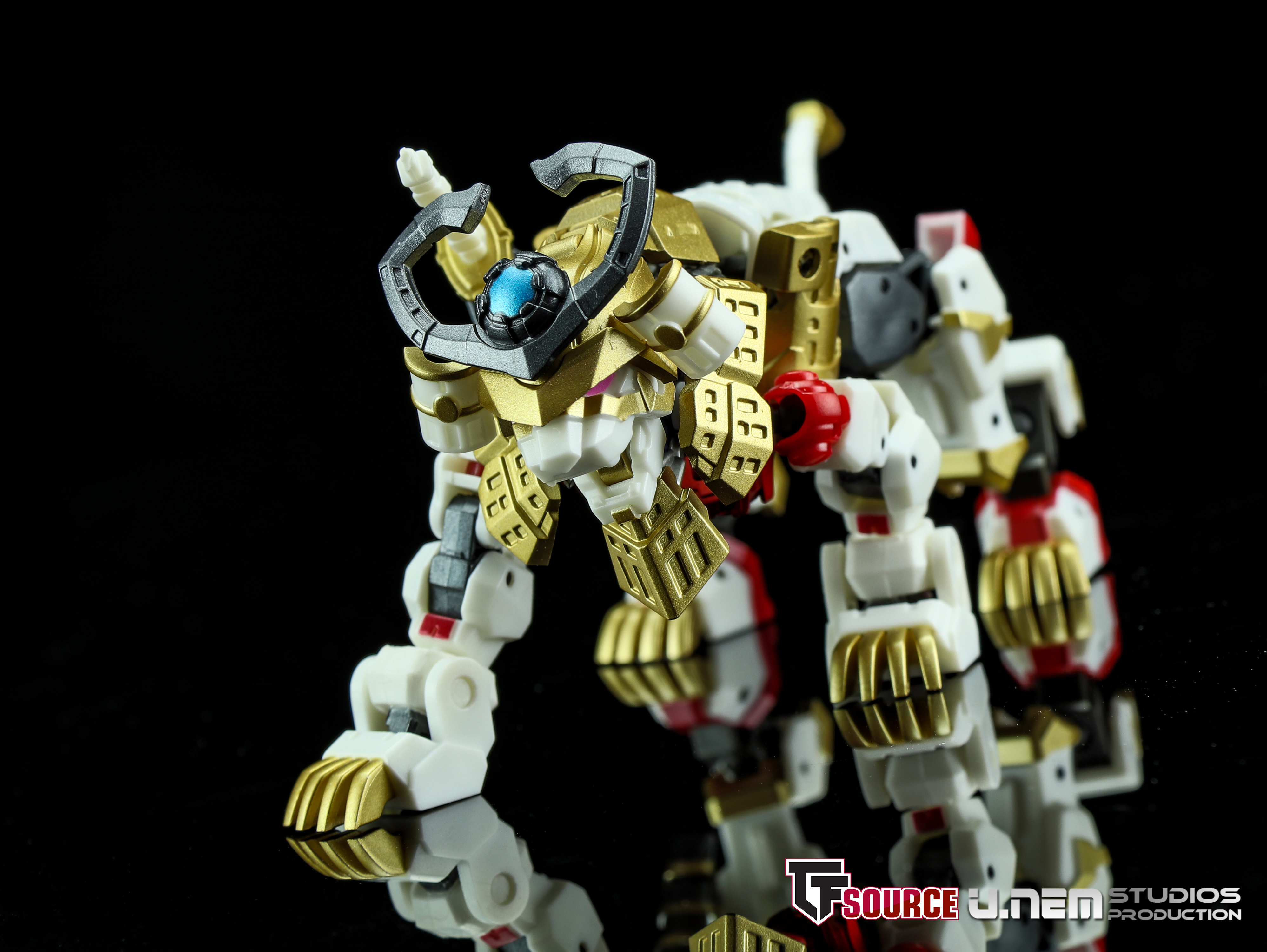 The armor kibble rotates away to allow a good range of arm movements. 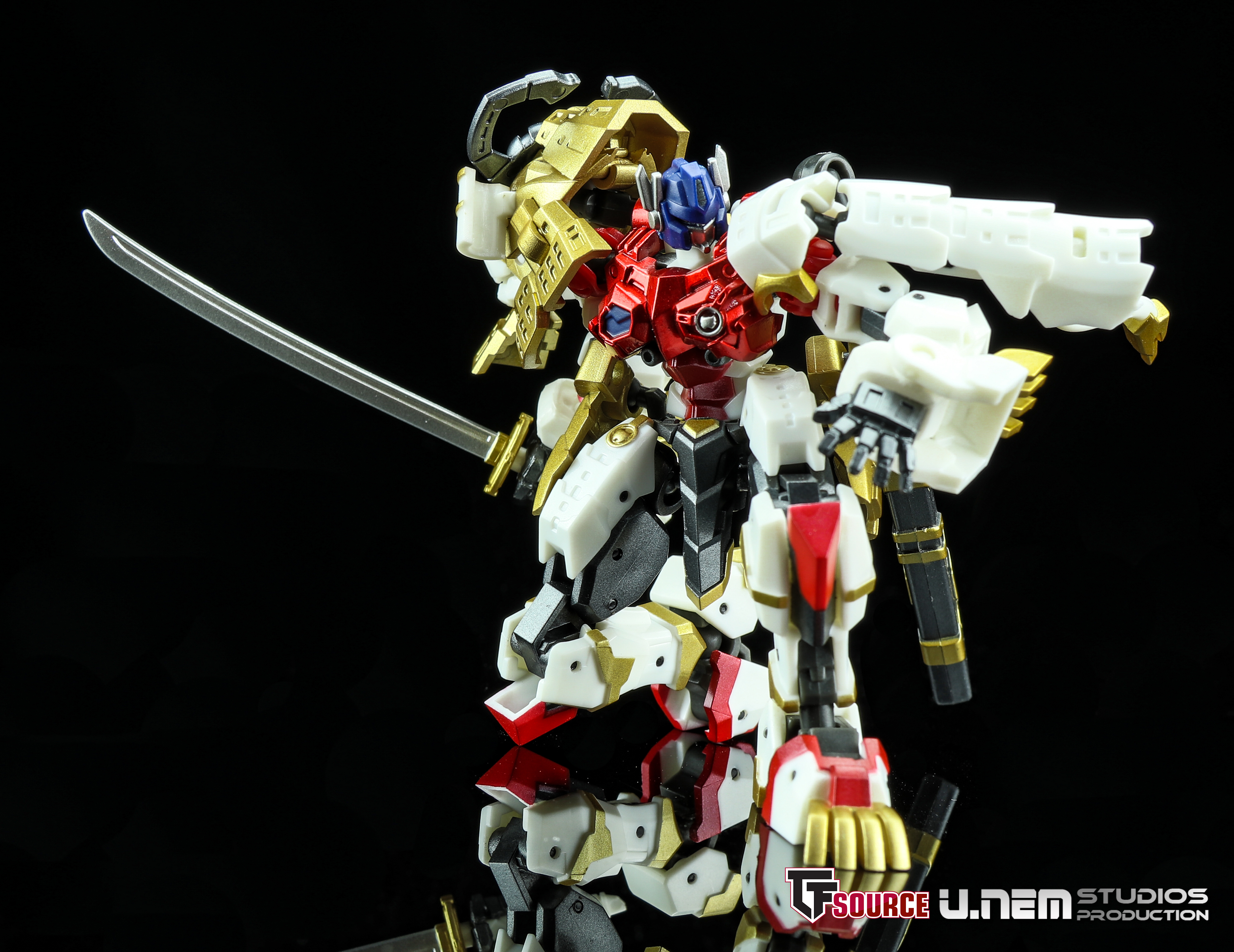 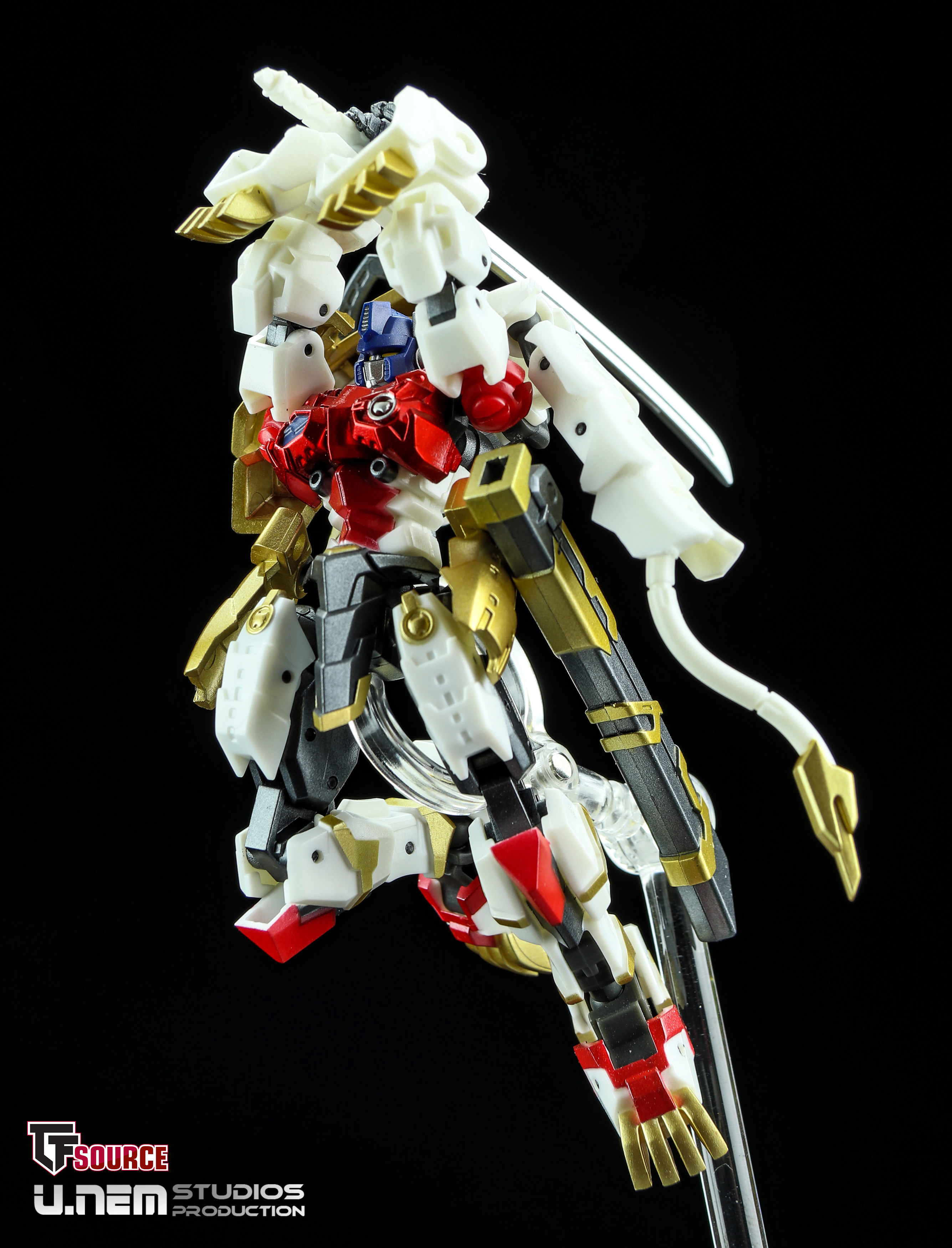 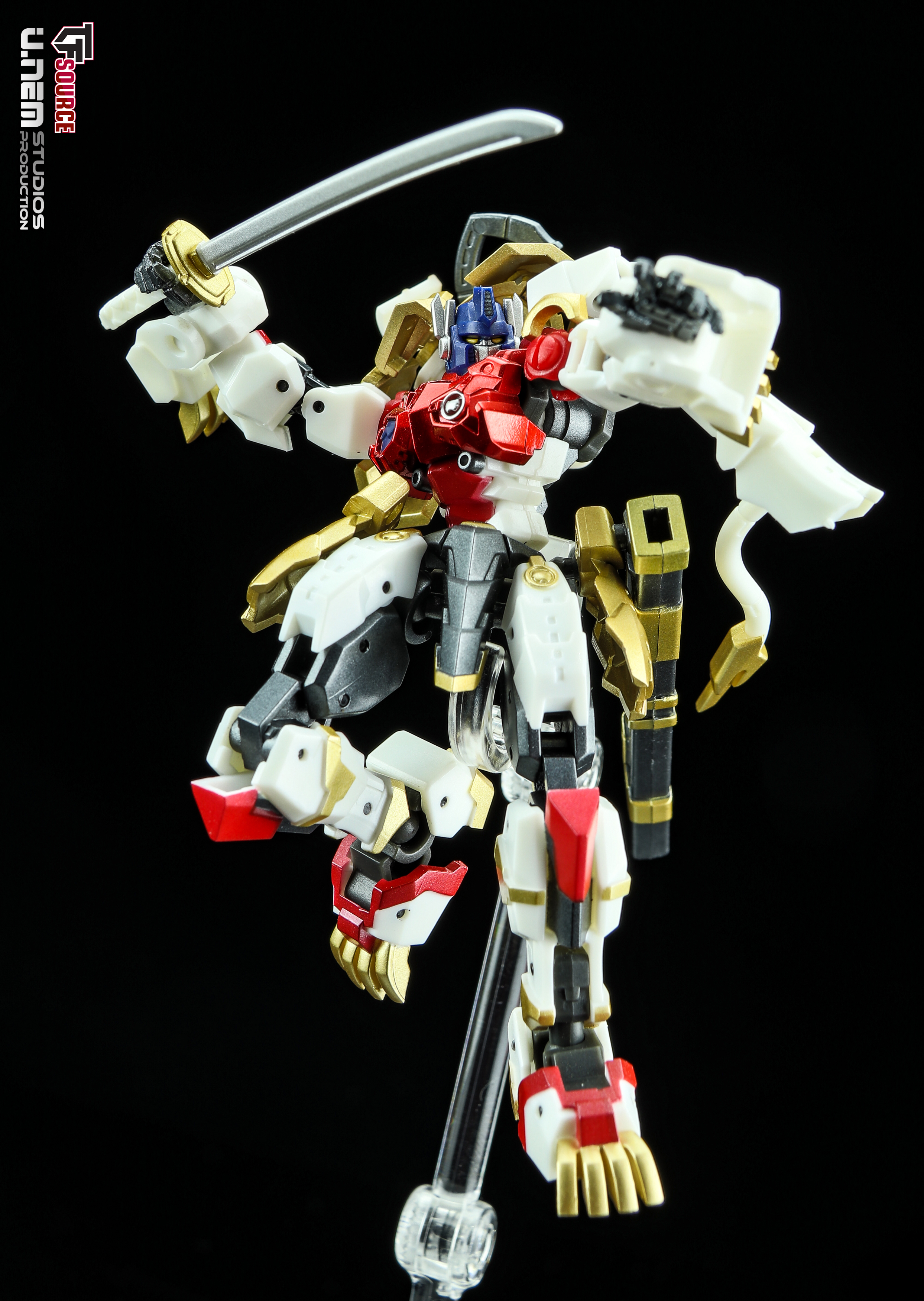 I must admit that I was not expecting myself to enjoy this figure so much! You will be spoilt for choice when you start posing him. Looking forward to more figures from this sub-series. Highly recommended, even if you are a casual Beast Wars collector like me.