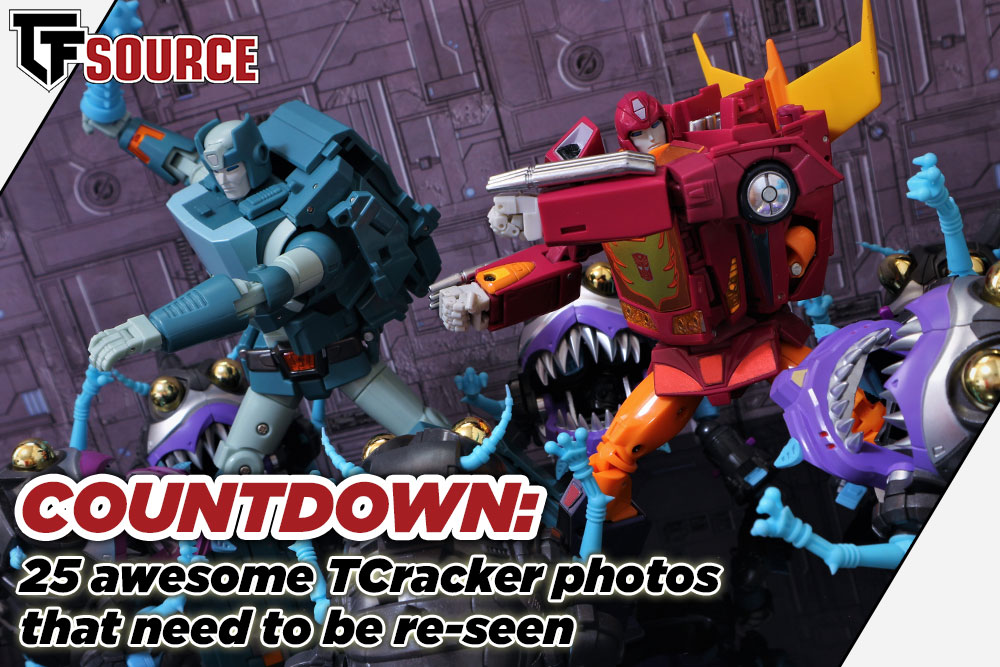 Lots of people in the Transformers community are familiar with the work of TCracker, whether it’s through TFW2005 or his social media channels. His photos have a very dynamic and action-orientated quality, bringing life to static toys made of plastic.

Sadly TCracker, whose real name was Simon, passed away on the 19th May this year after a long battle with cancer. This was a great shock to many, and led to a lot of tributes being shared. For this week’s Countdown we thought it was a good time to look back and pay tribute to TC’s work by selecting some of our personal favourites.

Here are 25 awesome TCracker photos that need to be re-seen.

TCracker was very good at creating dynamic group shots (not easy!) and this line-up of Diaclone-themed Masterpiece toys is pure perfection. You can feel the movement in this. 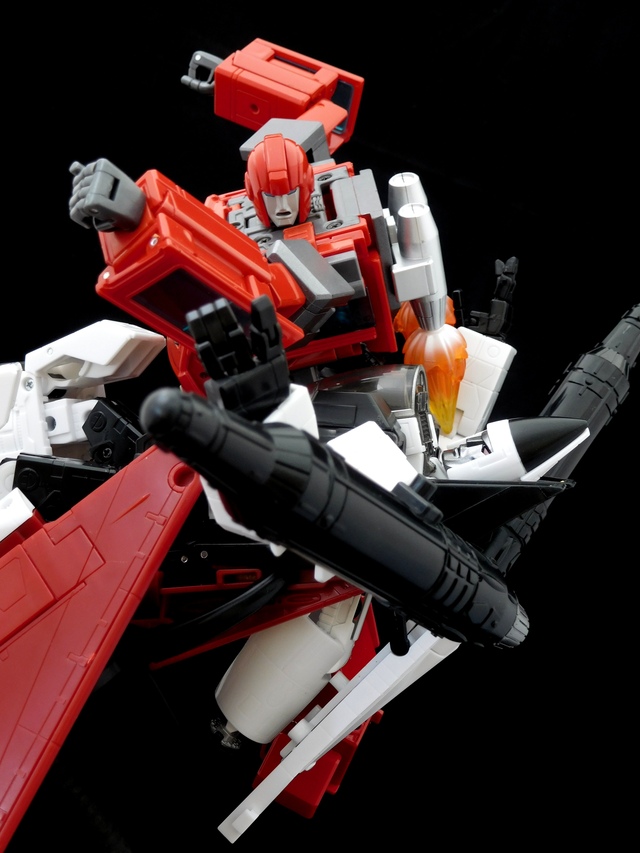 I think this photo showcases two things TC did well – taking a not-very-poseable toy like Ramjet and making it look dynamic, and being creative with accessories to produce a fun image. 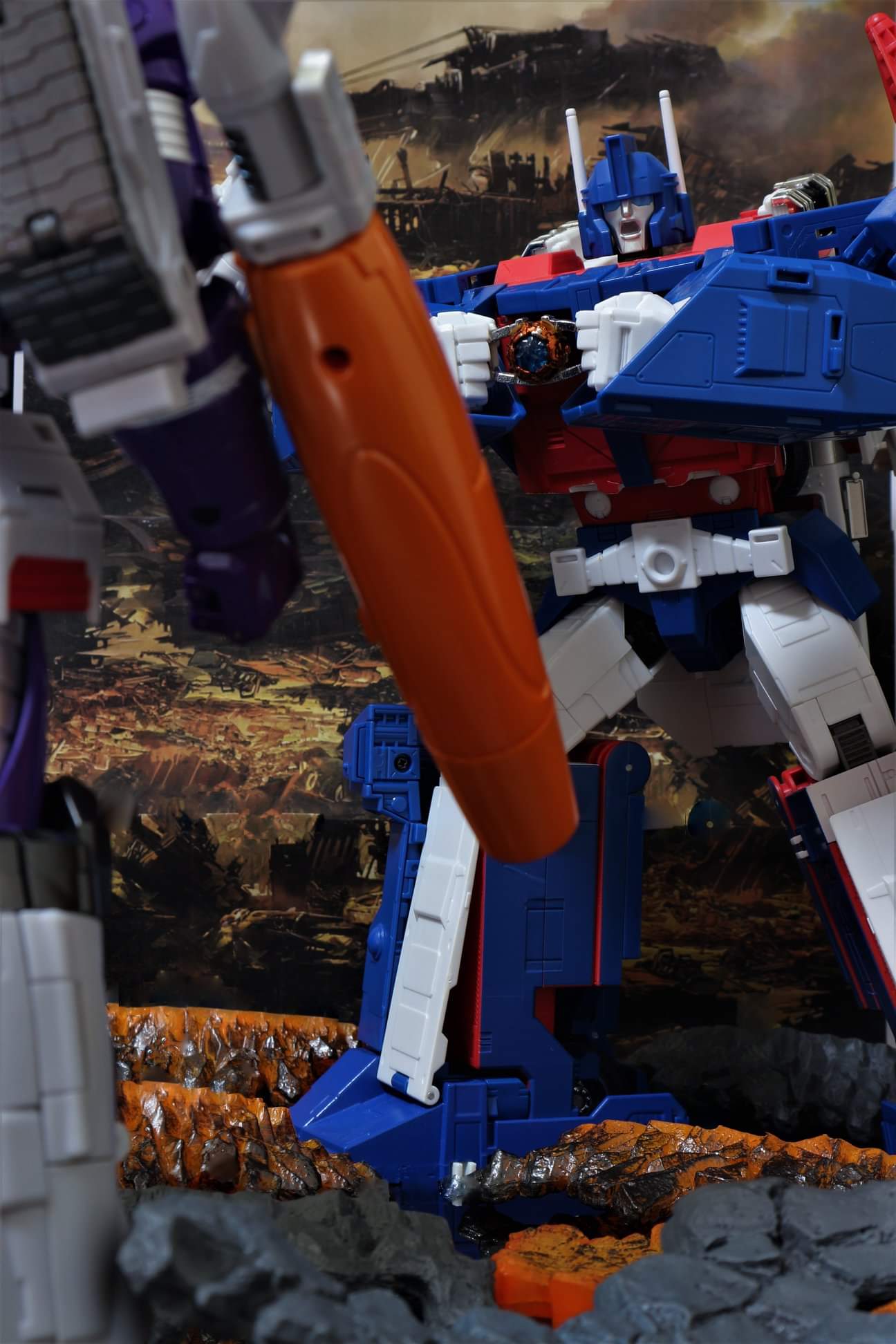 TCracker was well-known for recreating scenes from the 1986 Transformers movie, and this one nicely uses effects pieces and (unusually for him) a backdrop to bring it all to life. 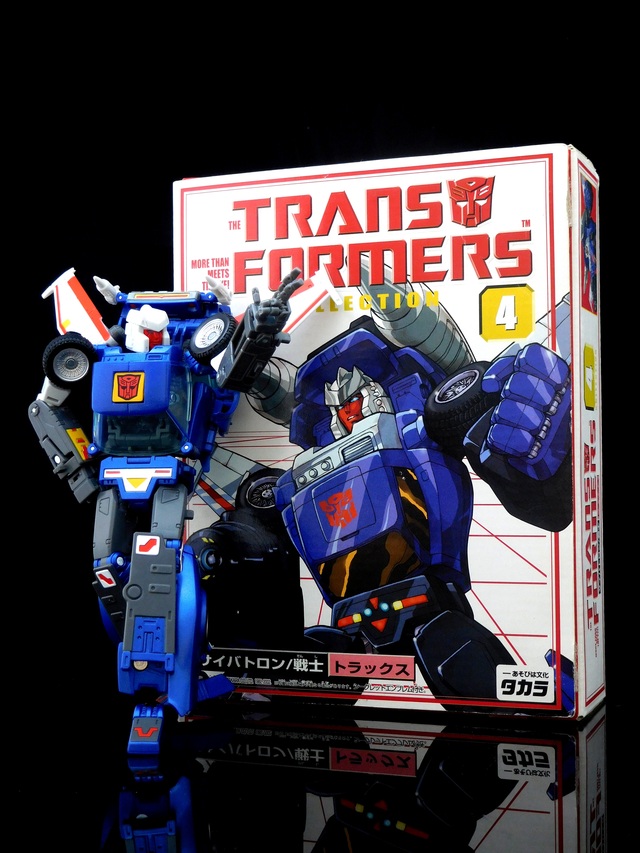 I often found that TC could mine a surprising amount of comedy from seemingly humdrum items such as boxes or what-have-you, as shown here. It also shows his love of the articulated replacement hands for lots of toys.

OK this one is just brilliant. It’s the posing of Megatron that ultimately sells it, but everything here works very well together.

Again, it’s the posing that sells it. Look at the expression on Dinobot’s face as an example of how little details can really make photos work. It doesn’t even matter that Rhinox is undersized or whatever – it pulls together superbly. 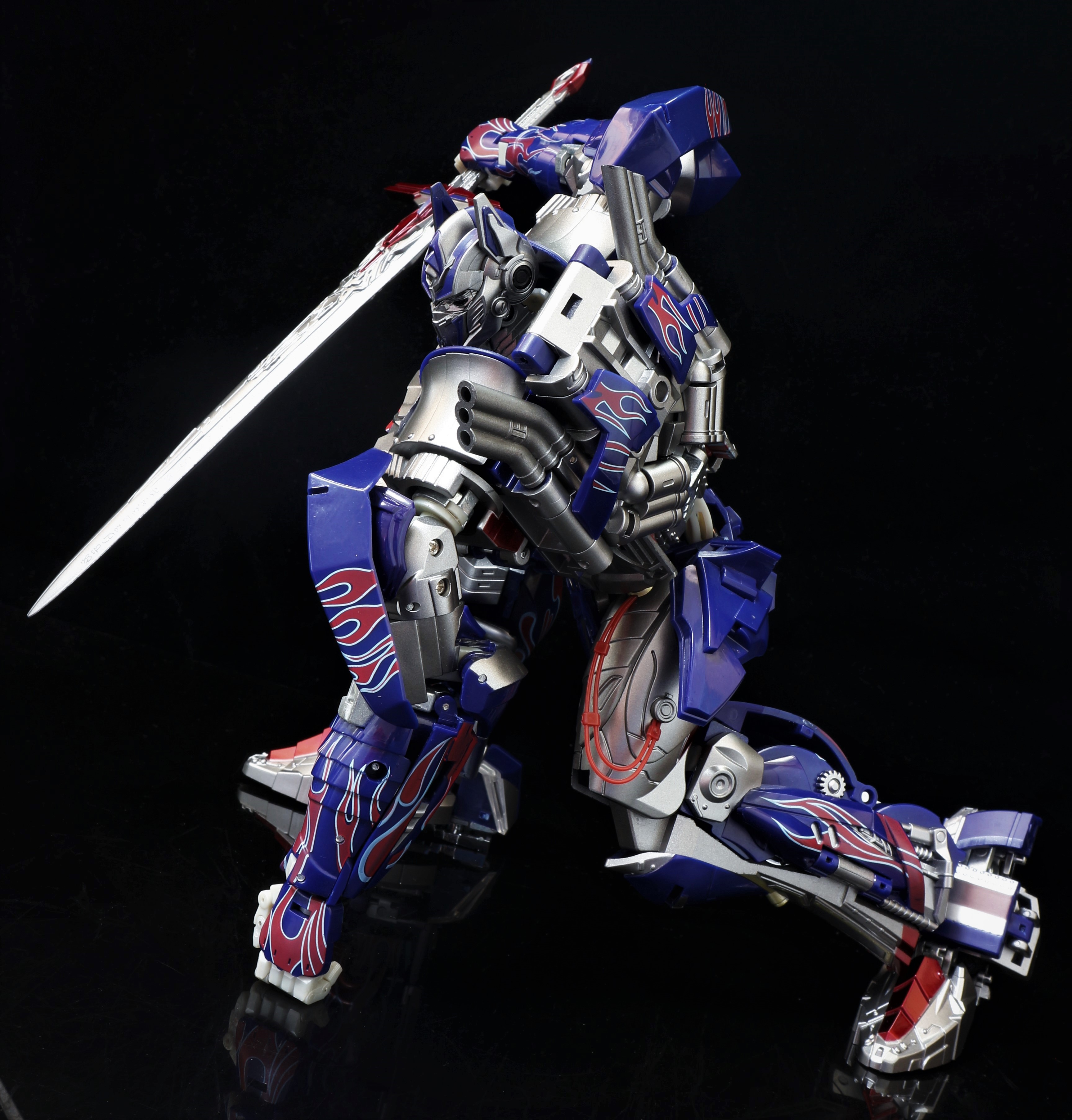 I chose this one as I thought that it showed something TC did very well – wringing out some amazing poses from toys that you wouldn’t think could achieve them. If you’ve handled Unique Toys Challenger then you might know he’s not the easiest to pose, but look at this.

The effects pieces, the poses, the composition – it all comes together nicely!

This might seem like a simple enough photo but it shows one important element – Perfect Effect Mega Doragon has an almighty wingspan, so just to capture this shot as is tells you about how much space TC had crafted for his set-up.

Not only is this an extremely cool use of three different toys all working together, but it also uses posing that is highly evocative of scenes from the 1986 movie. I particularly like how it’s framed, which can’t have been easy. You can see it was likely shot from a downward angle, which is very clever.

No other photo has ever made me want to buy those Sharkticons for my Masterpiece collection as much as this one. Stunning.

As well as G1 and Beast Wars, TCracker often shared photos of movieverse toys and this one is a great recreation of a classic scene from the 2007 movie. I particularly like the way Bonecrusher’s weapon is positioned in the foreground in the top corner.

I think this demonstrates how TC could often extract a lot of dynamism from certain toys without even having to go for crazy over-the-top poses. You can feel a dialogue happening here.

Another recreation from the 1986 movie, but what a composition. The Autobots look truly cornered here. 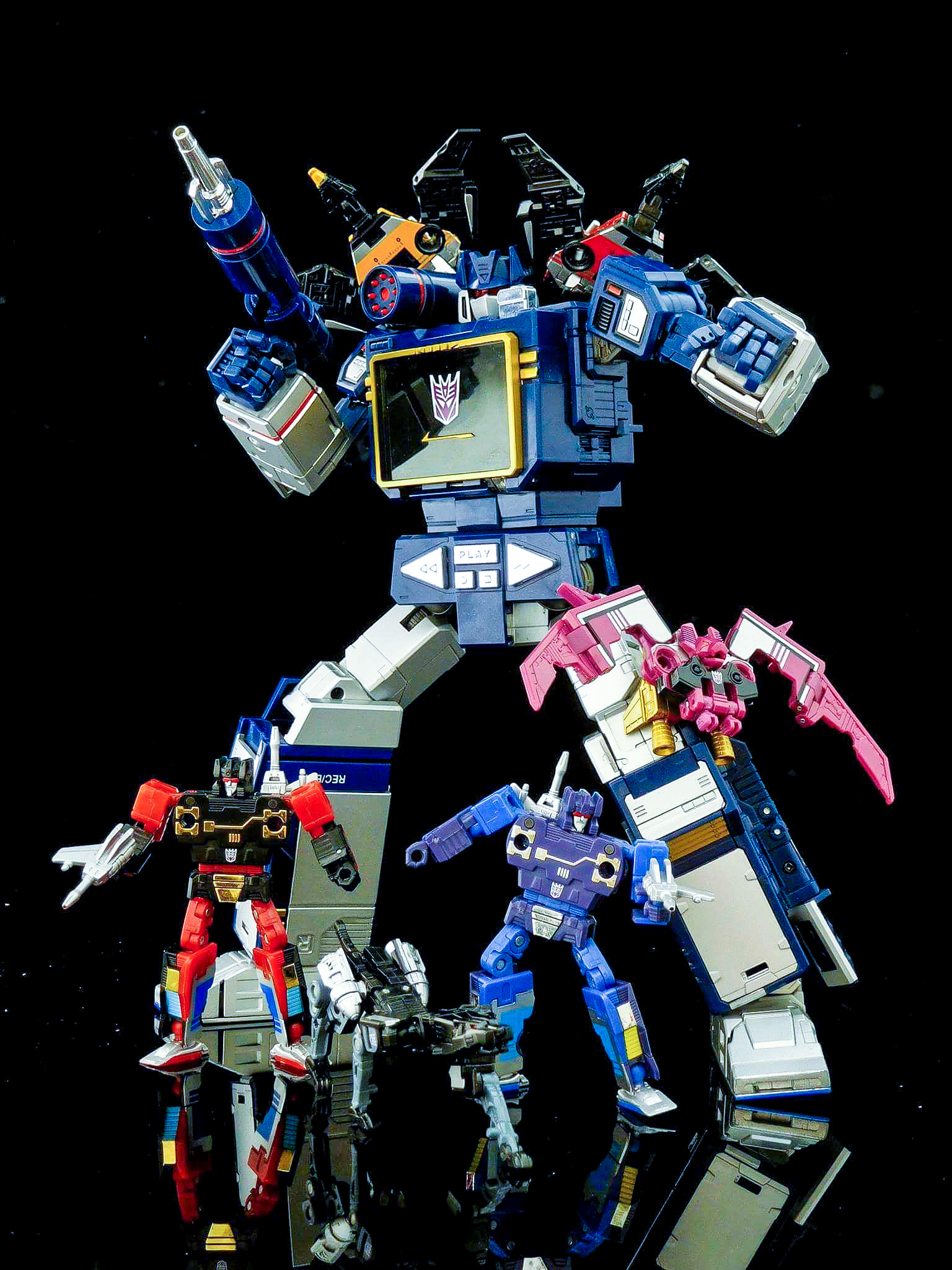 OK look, I’ve mentioned about TC’s ability to pose toys a couple of times now, but sheesh. Those birds.

Another thing TC liked to do was add effects in post to some of his photos. Here’s a great example of how awesome they could look!

#9: Flight of the Bumblebees

Such a simple photo in premise but somehow it really comes off superbly well! Even the little G1 lad has his action moment. 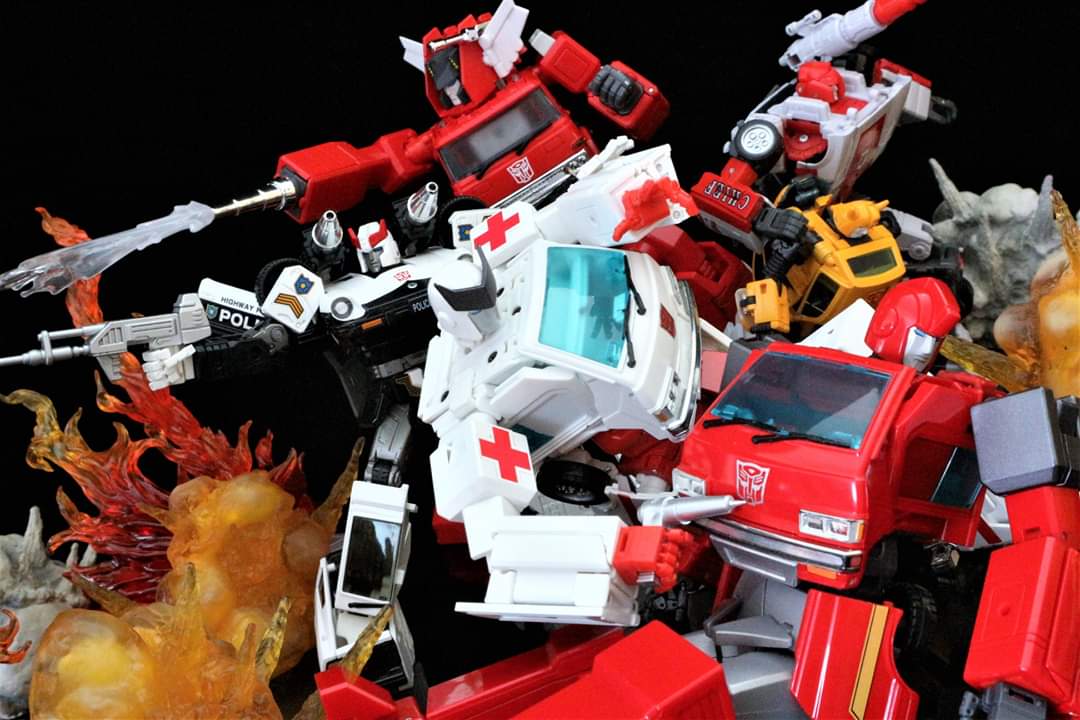 Again, it’s the tiny details here. So much thought has gone into creating a scene like this, but small touches are what sell it.

That one little element makes this photo worthwhile. You could’ve just had the toys all arranged as they are, but without that simple touch of personality, it wouldn’t have been the same.

#6: First Prime, then Ultra Magnus and now you… 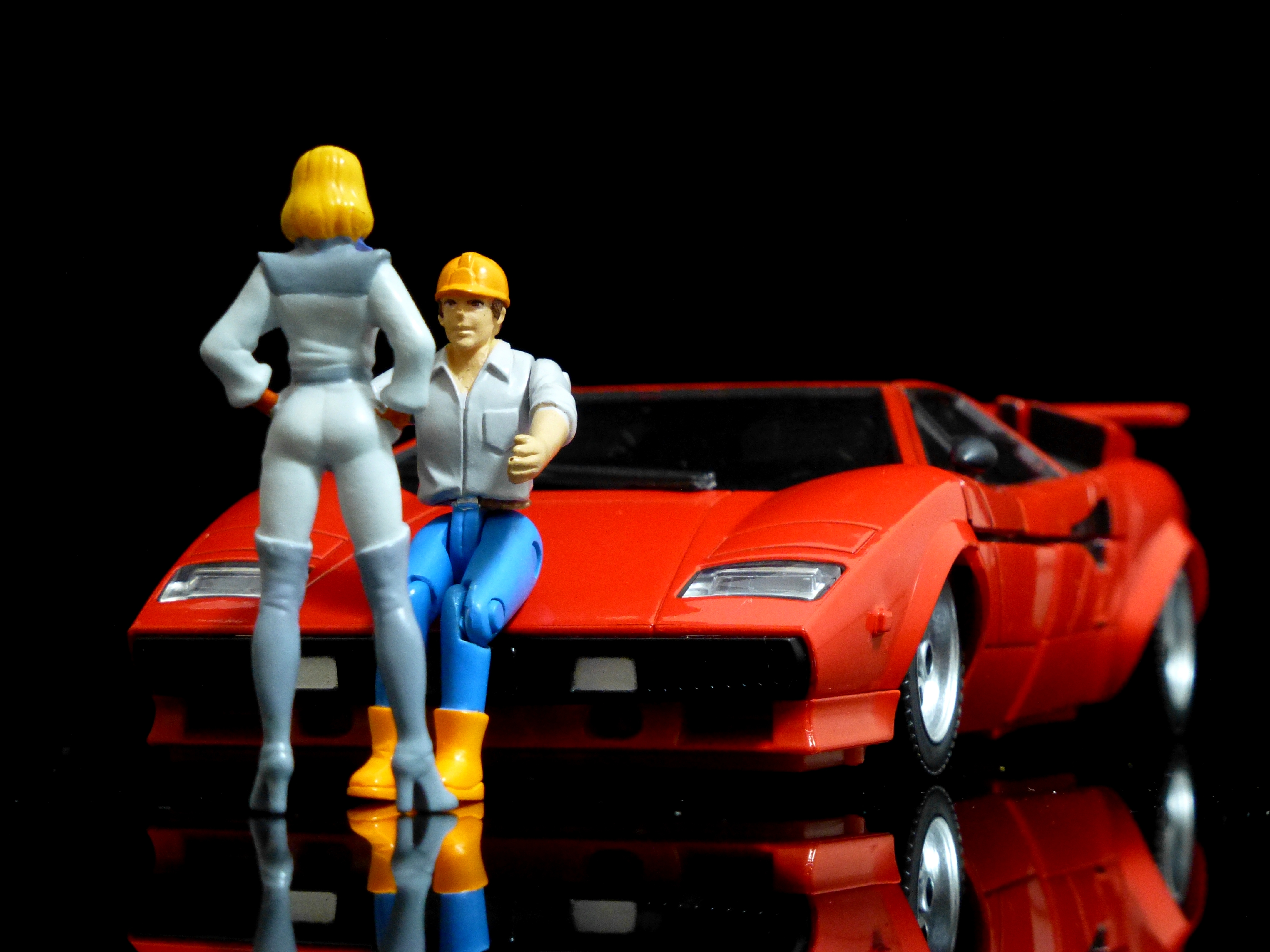 I love this photo. You can just imagine the moment from the way everything is put together. Brilliant.

This is one of those pics that very few people would think to take, but how much fun is this? It’s awesome.

Oof, that’s a helluva group shot. Again, if you’ve ever tried to take a photo of this many toys at once you’ll know how challenging it actually can be, but this one is really something.

Hands down maybe my favourite photo that TC ever took. 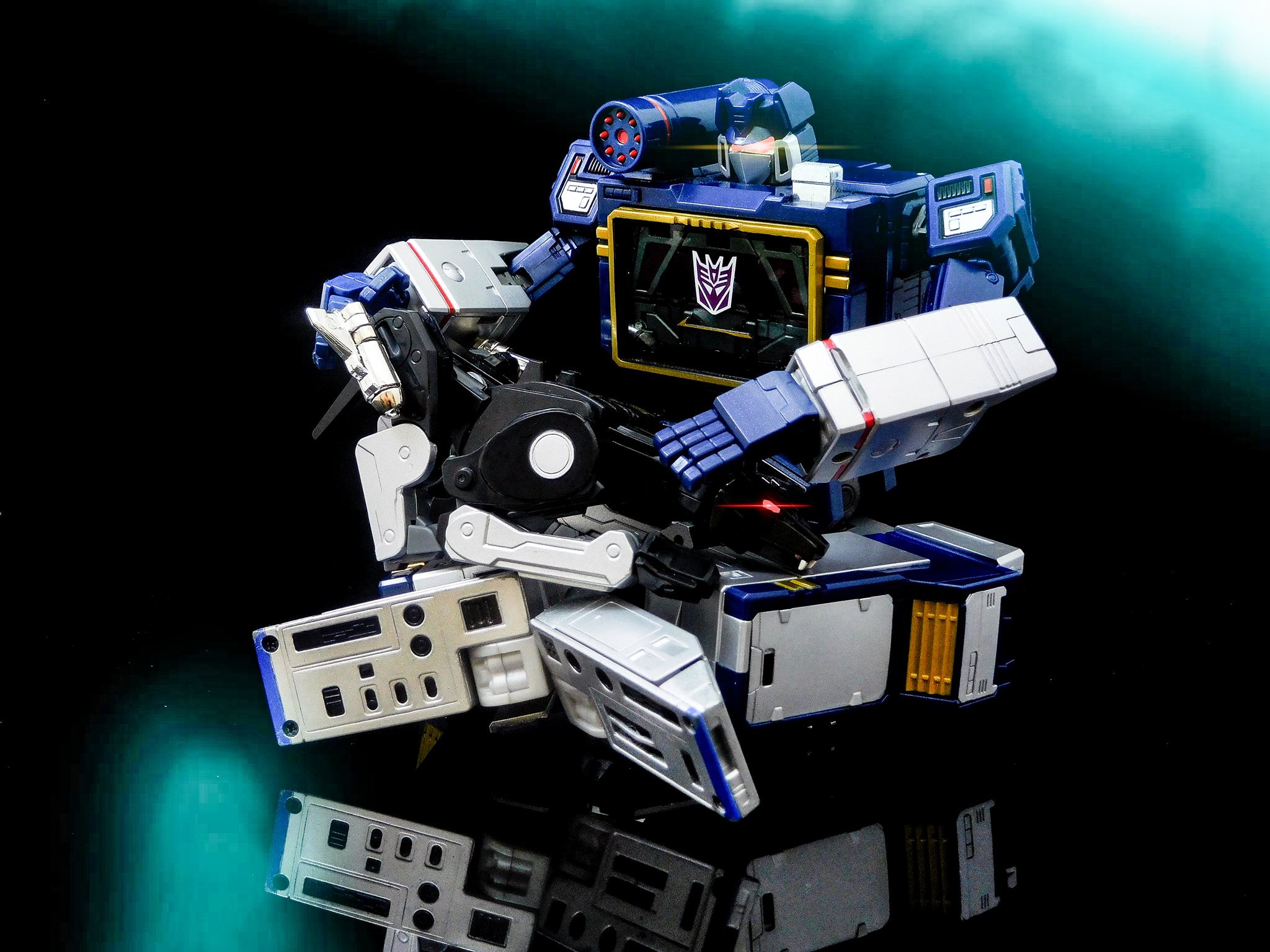 One of the very final photos that TCracker took, he shared this on the 14th May just five days before sadly passing away. It’s a fantastic photo to boot.

So, that’s our list. We hope you’ve enjoyed this trip through some of TCracker’s finest moments, but if you’d like to see more then his Facebook page remains live and is very much worth a look. RIP.

On another point, sadly another member of our community has recently shared that they’ve been diagnosed with stage 4 cancer. Hoang Thai, who many of you may know as HQT, is a top chap with an immensely positive attitude and a vibrant approach to collecting, and no surprise is well-liked by many in the fandom. He was also the focus of a collector interview here on TFSource not too long ago! Check out that amazing collection. He’s also well worth a follow if you’re on Twitter! We’re certainly wishing Hoang the very best of luck.

He’s also shared the news that he’s going to be running a half marathon in support of the Asylum Seeker Resource Centre in Australia, a cause which is close to his heart. To read more about Hoang’s story and to support his efforts, please check out his fundraising page. The run is this coming Sunday (28 July) so get in there quick if you want to support!

Despite having cancer, I’ve decided I’m not going to stop trying to do the most good I can. I’ve signed up to a half marathon to raise money for charity. If you’d like to support me or read about why I’m crazy enough to do this here’s my fundraising page: https://t.co/VjegYiouCR pic.twitter.com/W8iEf9N5j1

Hope it goes well with the half marathon, Hoang!

This entry was posted in Source Articles Tagged with Countdown, photography