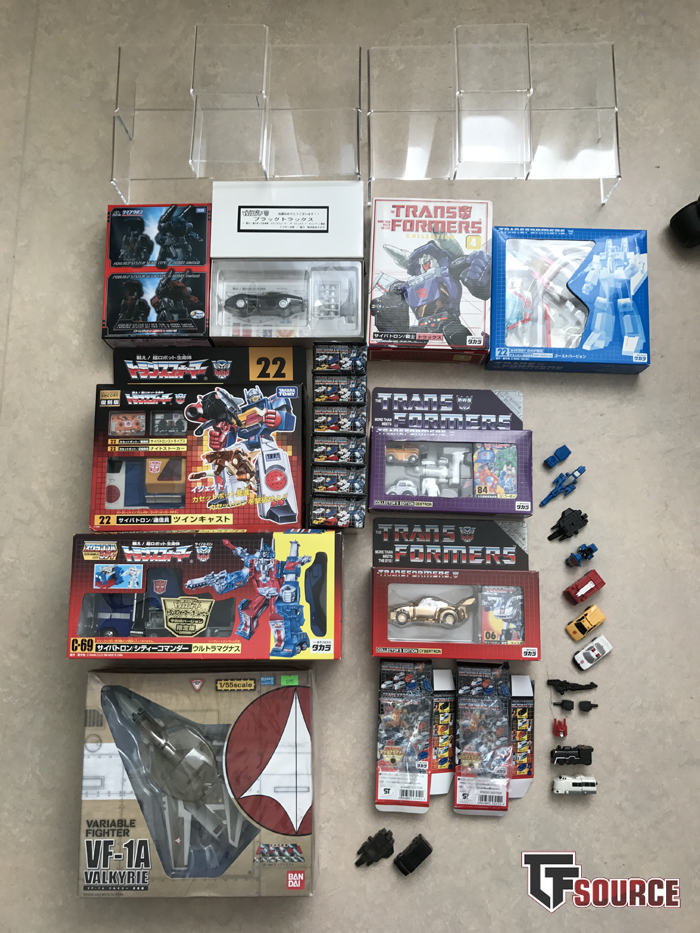 It now feels strange to call what I am doing ‘collecting abroad’ as I have been living in Iceland for just under two years, plus we now own a home. So, at the very least, I can call it collecting in a country where Transformers are not common. Last year I summarised my experiences in trying to maintain the same level of activity within the hobby while living and collecting in Iceland after one year, the main issues being getting 3rd party companies to continue sending me samples on time, paying huge customs fees, getting new toy lines in an affordable and timely way, selling to other collectors and keeping in touch with the wider community. So what’s changed since then? 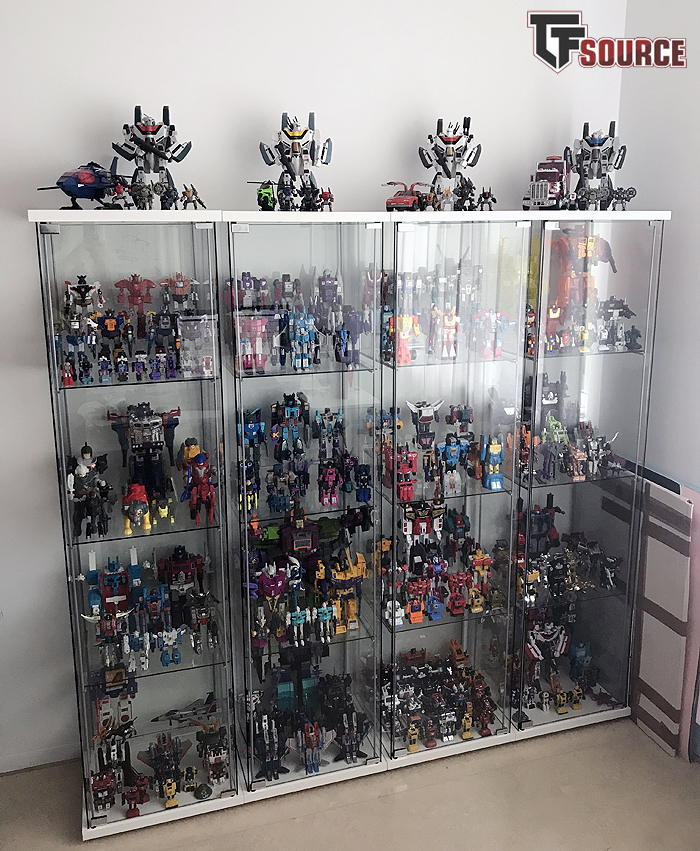 I said at the end of the article last year that I’d be looking to make back lost ground in year 2, and wow did that not happen. I am definitely buying fewer toys this year, although up until May I simply swapped the rapid purchasing of Masterpiece, Diaclone, Titans Return, TF Legends and 3rd Party with Generation 1 Transformers, both reissue and vintage. I was still picking up large amounts of toys on my bimonthly visits to the UK and taking ages to get through them all. Since the backlog became a bit unreasonable, I slowed down my buying. Home ownership costs, vehicle and school costs etc have tempered my budget as well. Customs is still merciless; clearing the 30,000 yen Diaclone F-15 I recently bought from Japan cost me a huge £50. As a result, it’s still not the wisest decision to ship everything directly here.

This remains a real difficulty and I still sell a number of items with the promise of shipping from the UK weeks later during a visit to save myself (and buyers) shipping expenses. This has cost me an exceptionally large amount of money since in the last 11 months I have sold all of my Titans Return, Takara Legends, Masterpiece and 3rd Party collections. The amount of money lost in shipping costs is incalculable, but it was a case of the money I did make from the sales and the space regained outweighing the inevitable loss. All prices had to be reduced compared to standard market value in order to entice collectors in the UK and the US/Canada to choose my sales over those in their own country. Add to that the fact that most of my toys had no packaging (a result of space constraints) and you can imagine how much of a hit that would be when calculated across all four of those toy groups.

I am currently still trying to sell my last titan class Transformer (Trypticon) and in order to not lose out massively on shipping, I’ve had to offer it only to people who can collect it from me in London, after I haul it over in a suitcase. It’s not a surprise that he currently remains unsold. Just to give you one example, I brought back 13 packages to mail in one trip and the total cost was just over £27 in the UK, but had I sent them from Iceland, it would have topped £150. Amazingly though, my MP Soundwave and cassettes sold to a collector here in Iceland! 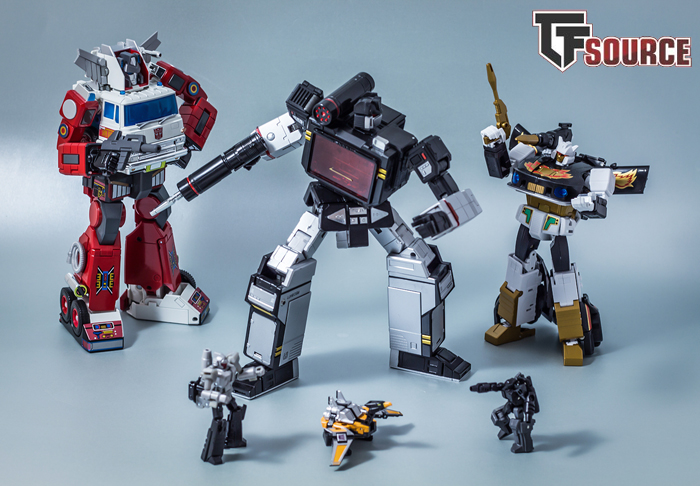 This has gone to the absolute extreme, but good or bad depends on the perspective. It’s good because I no longer collect or review 3rd party Transformers products, a decision influenced by companies sending me products I didn’t really want and could then not sell (damage, late shipping so already on the market or just plain crap) and other companies just not being able to handle my criticisms of their products in public reviews, so the two developing situations converged to result in no more 3P samples coming my way. I will say that throughout all of this, Fans Hobby remained the only company to accommodate me in a respectful and regular way, doing everything they could to get me samples on time and minimise customs hits, as well as dealing with any missing parts or damage. Mayhem Mekanics did right by me as well, all things considered. BadCube did approach me again after a couple of years to review their Sideswipe/Red Alert figures but I refused them; MMC just stopped sending stuff as did FansToys, without even an email to inform. I guess you could call it a negative development because in a way, Icelandic customs and the perception of it being such an isolated place among the 3P companies won out. Overall though, I do not miss the toys, I do not miss the regular customs walloping and I don’t miss writing the reviews. The lack of diversity in photography, though, is a loss.

This is an issue that will be highly dependent on each individual person’s circumstances and probably does not reflect living abroad from a well-serviced Transformers community too accurately for the majority. After 2 years, I am far more settled in Iceland and owning a home automatically makes the situation feel less transitory. As it happens, while our new apartment affords me far less display space compared to the one we were renting, the massive reduction in size of my collection and the more settled nature of where we are has allowed me to set up a proper 4-cabinet toy display. I also have almost nothing in storage apart from the boxes for the vintage Transformers I own. Sadly, all of the G1 boxes and the Joustra Diaclone collection I had left in the UK 2 years ago are pretty much all still there. No progress on that front, unfortunately. 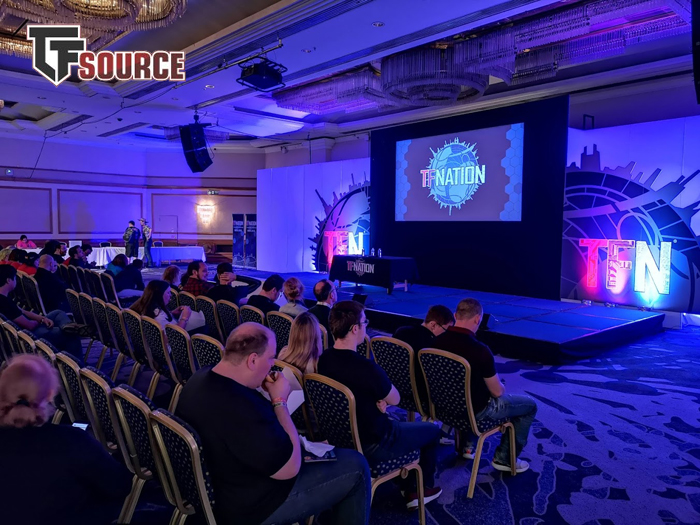 Finally, I want to talk about how a second year away from my Transformers buddies in London has affected my relationship with the community, or I should say, my community. I definitely feel more isolated than this time last year, mainly because my visits to the UK and meetups with those guys have reduced in frequency. This initially had the predictable effect of making me want to spend more time communicating with them online during the day, but that was causing issues for me with how often I’d be attached to my phone or chatting on social media, so I had to dial that back considerably. A relationship that has to exist online – but was once in-person – can be a strange animal. It can evolve and react differently to distance than those that were only ever online relationships. I’ve found some of them to have grown stronger where others have become weaker, and while seeing people in person at TFNation reminds me why we were close friends before, it becomes warped again with distance. For all the changes I have gone through with my collection – selling, buying, displaying, focus – and even the moving home, I think my relationships are the main thing that have been affected the most over this second year. As I become more settled here, I’ll probably visit London less frequently, and when I do it will be family that I focus on, so this aspect of being abroad from my old hobby and community existence has the potential to remain the biggest change in year 3…but hopefully for the better!

Many kind thanks to Jason Murray for TFNation photos.