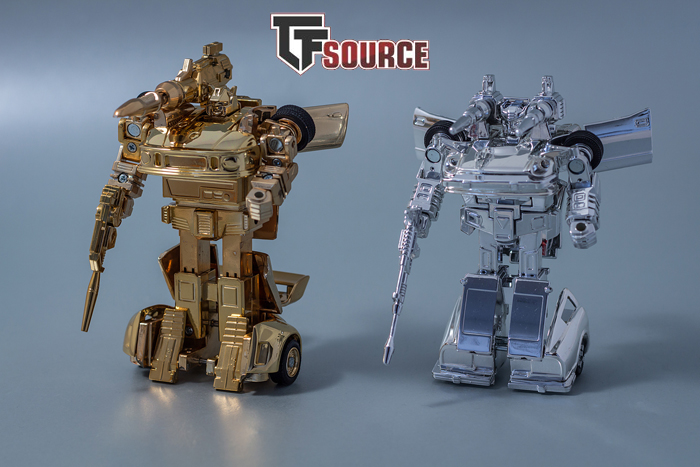 Over the years, I have changed the face of my collection repeatedly. This has involved downsizing, prioritising, streamlining and sometimes re-inventing. I’ve written about these exploits and changes on this blog and my own many times, which acts as a useful reminder of where my collecting has been and why it looks the way it does today. Most recently, having taken leave of Generations and Masterpiece collecting, whittling down my collection to just vintage G1 and pre-G1, G1 reissues and the modern TakaraTomy Diaclone line, I felt I had brought much more focus and control to my collecting. There’s far less compulsion to keep up with new releases as I spend most of my time hunting for older items I want and need at my own pace, but even then, there are refinements to be made. One can always focus even tighter. 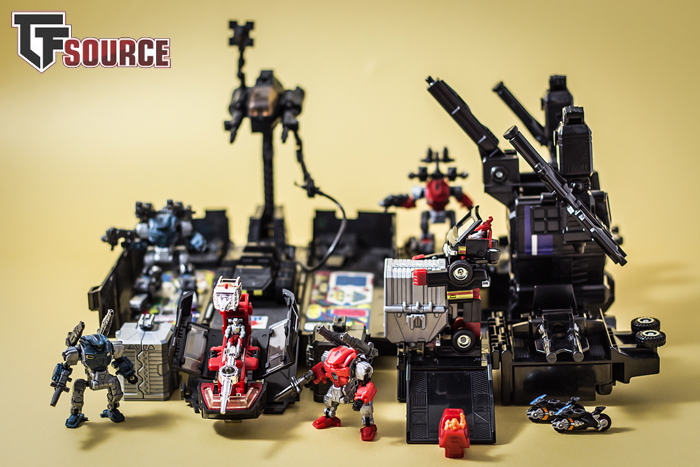 It wasn’t actually my intention to drop modern Transformers toy lines, sell my collection of them, then look at my G1 and Diaclone passion and apply the same streamlining there. Possibly naively, I felt that by shedding those big collections and the self-inflicted obligation of keeping up, the whole G1 and Diaclone collecting would make for a much more familiar, finite and manageable way to enjoy and collect. As it turns out, with vintage stuff I quickly expanded my remit from picking up perfect mint examples of post-movie stuff, to falling back into the old habit of chasing variants and rarities of moulds I already owned. In addition, I suddenly realised that although I could now display pretty much all of my Transformers collection, my modern Diaclone still had nowhere to go. My collecting of that would also need some consideration and changes going forward.

The modern TakaraTomy Diaclone line has been wonderful from the very first release. However much I have ended up paying and however many multiples (typically 3) of every mech and every Powered Suit I have bought, it has been justified by the gorgeous displayability, play value and photographic exploits they have afforded me. In short, it’s been entirely worth it. One of the reasons all the new toylines had to go was because I no longer had the expanse of display space at the new apartment that I did before, and I now find myself with way more Diaclone than I can possibly display in (or on) 4 IKEA Detolf cabinets. 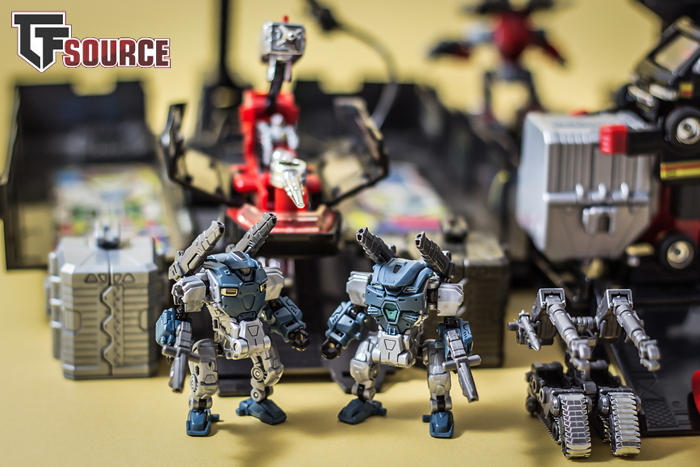 I bought one specimen of the two Big Powered releases and their Booster packs, one Land Battle Cruiser and have pre-ordered one of the Waruder Powered System Suits that are upcoming. Going forward I think I’ll no longer aim to have multiples of everything for the sake of exploring absolutely every modular combination or attempt more crazy army-building. I am even considering selling off the multiples I already have of the Powered Suits A to E and their variants, plus a few of the Dia-Battles multiples I have. Things have to remain sustainable and manageable in the new collection order. 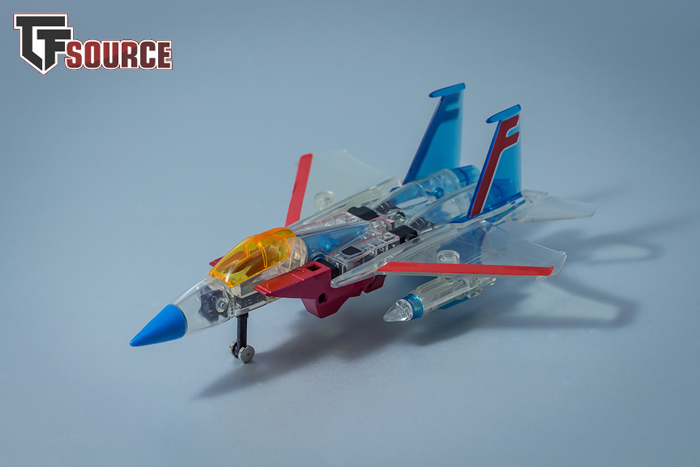 With the Generation 1 collecting – well actually before I focus on that let’s talk more broadly again – I have been ordering stuff to ship to my UK address and then every 2 or 3 months I visit and pick stuff up. This saves me hefty customs payments here and also it allows me to look after the items properly in transit. The upshot was that I’d get lovely hauls for good prices, but fitting everything in my luggage was a nightmare. On top of that I’d end up with crazy-sized hauls, although I often had to remind people that they probably purchased the same amount across 3 months, and did not open or receive it in one go! Recently this has caused me some issues because I was technically buying stuff while still working my way through appreciating what I’d just picked up – not an issue someone would experience if they were getting everything they purchased delivered straight away. 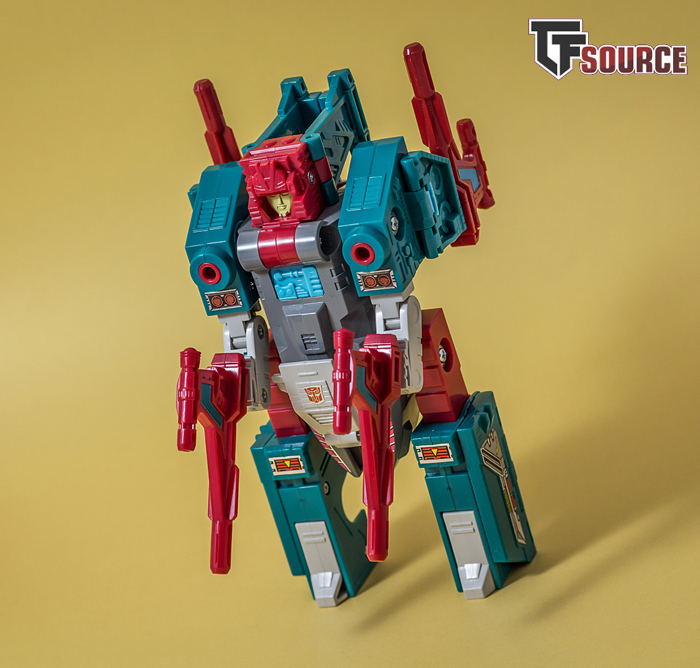 Ally the above to the fact that my Generation 1 collecting has reached the stage where I sometimes have to pounce (and wingspan) on items when they become available in the right condition, and I can end up with more toys coming in than my display space or my time can reasonably keep up with. Before long I’ll have G1 toys and reissues in storage instead of the MPs and Generations that I just freed from that prison. Sure, there were many many many toys heading out the door to help finance said purchases and make space for them, but it still needed to slow down. I also hate the fact that I still have G1 figures and reissues that I have yet to properly inspect or, in the case of the latter, open. Despite them being purchased over a month ago. It reminds me of when I had review samples from 3P companies yet to be opened weeks after receiving them. I do not want a return to that style of collecting or writing. 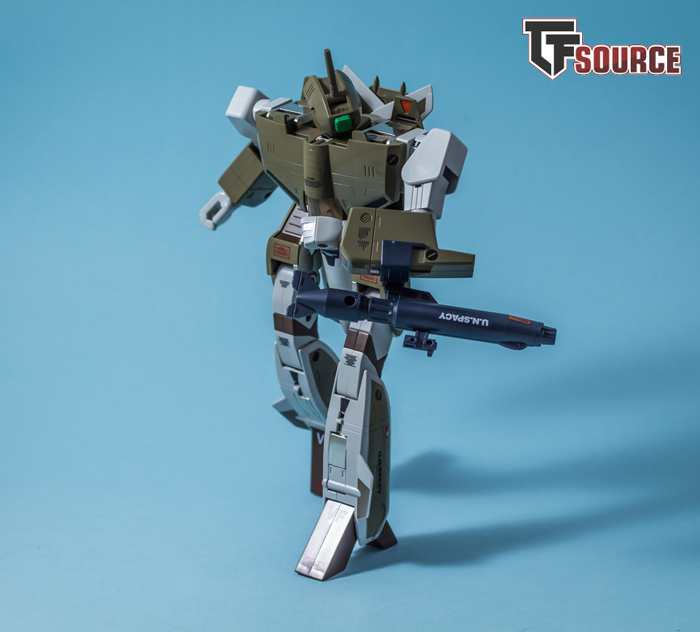 As a result, I have made a plan and am trying very hard to stick to it. After the monster haul of vintage and reissue G1 I brought back to Iceland from my last UK trip (parts of which are still trickling through by mail), I decided that I would no longer buy any new Transformers until I had given every single new purchase at least one night of attention, either for photography, writing/reviewing, or both. This has led to great appreciation and even some discoveries on the toys I’ve experienced and featured so far. It also means I have constantly got something to look forward to hobby-wise every night, and this really tempers my desire to go out and purchase more stuff. I just recently photographed my upgraded G1 Turbomaster Rotorstorm, and this has given me time to sell off the old less mint one without being buried in other sales. It could conceivably be another two months before this self-imposed discipline allows me to buy another figure, but there’s absolutely nothing wrong with that! 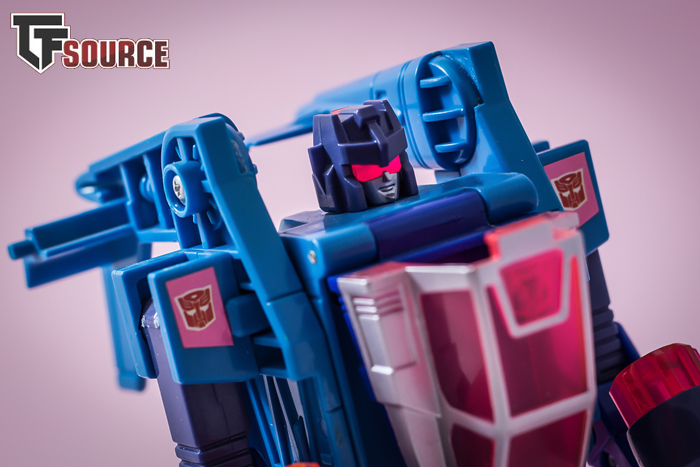 I might miss the next mint Bumblejumper or MIB Sixshot on eBay. I might have to ask a seller to hang onto something for me for a short while if they are willing, I might have to skip pre-orders for the next Diaclone Powered Suit. But, I think the results will be a much healthier approach to my collection; to my appreciation of what I own and have recently bought; to the evolution, curation and maintenance of my limited display. Focus is a constantly shifting thing that requires regular re-evaluation and improvement, and it all stems from recognising the precise moment at which things are starting to become a little bit less manageable than you want them to be again. 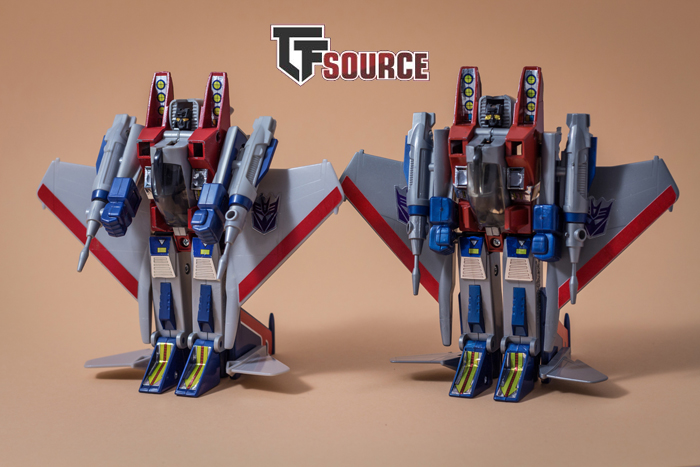