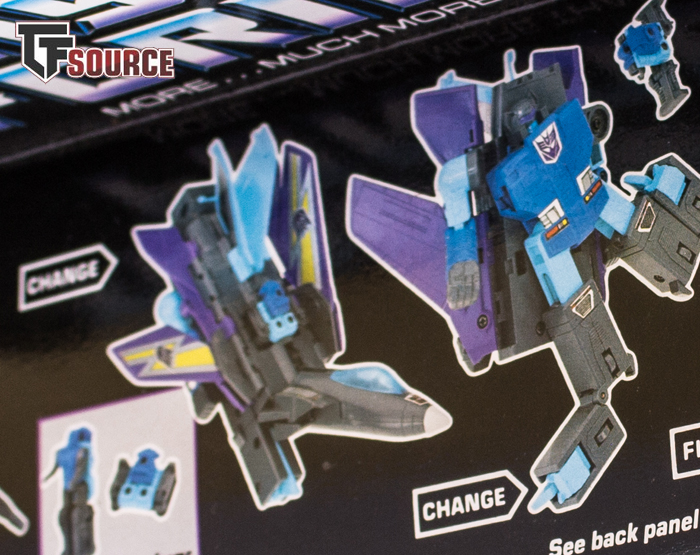 It seems at the moment that a number of long-term – as in multi-year – established pillars of the Transformers machine are being rebooted, re-started, replaced or re-vamped. Some of this will break the hearts of dedicated fans, depending on the medium, and in other cases it can be a welcomed change. Whether it’s movies, comics, conventions, stores or toys, there seems to be a season of change for the Transformers franchise and its fans, so let’s hope what comes out the other end is something to cherish equally. 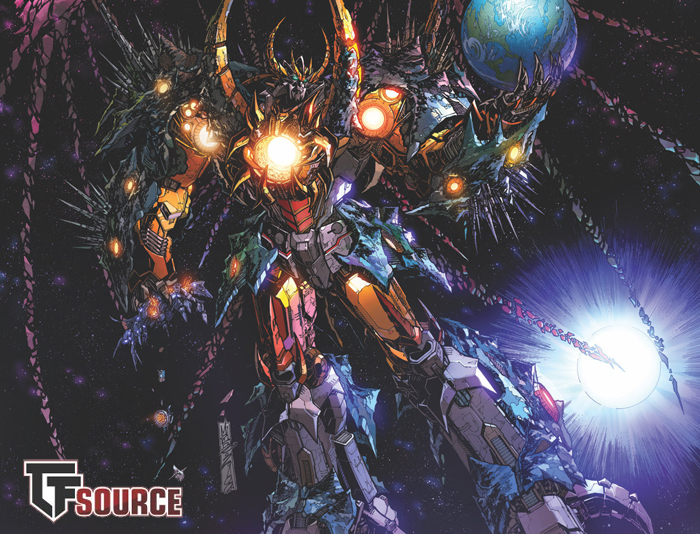 The most recent ‘reboot’ to hit the fandom is of course the news that after the major Unicron event coming to IDW Publishing’s Transformers comics universe, the current continuity will end. Titles such as Lost Light (More Than Meets The Eye), Optimus Prime, Robots In Disguise (Transformers), Till All Are One, All Hail Megatron and the Wreckers trilogy have all been part of a glorious 13-year span of storytelling that has had its lows and most wonderful highs. Personally I am devastated to hear that the amazing worldbuilding and tapestry-weaving of James Roberts’ MTMTE/LL will be coming to an end, but the author himself has at least said that he is being allowed to end the story exactly as he always wanted to. So, at least his vision – that so many of us have bought into – will be realised. IDW seem to be on good terms with Hasbro, so they are expected to continue producing Transformers comics after the reboot later this year, and it will probably start much closer to the source material than recent series have drifted post-war.

The other very big reboot that was announced recently was that of the Transformers cinematic universe. After 5 feature length Michael Bay-directed films and the upcoming Bumblebee movie, the franchise will experience a big screen reboot. I am one of those who enjoyed the first four movies to a varying degree. I can say for sure that I watched Transformers, Revenge Of The Fallen, Dark Of The Moon and Age Of Extinction multiple times, both at the cinema and at home. I always found something to enjoy about them, including the toys. The Last Knight, however, I found to be absolute, unmitigated bum. I will go and see the Bumblebee movie, and I have enjoyed the aesthetic of the films/toys from the Bay era, but I am very much looking forward to its end and a new silver screen representation of Transformers. Hope can be allowed to blossom once more, but with a solid dose of cynicism at hand to protect oneself from potential disappointment. 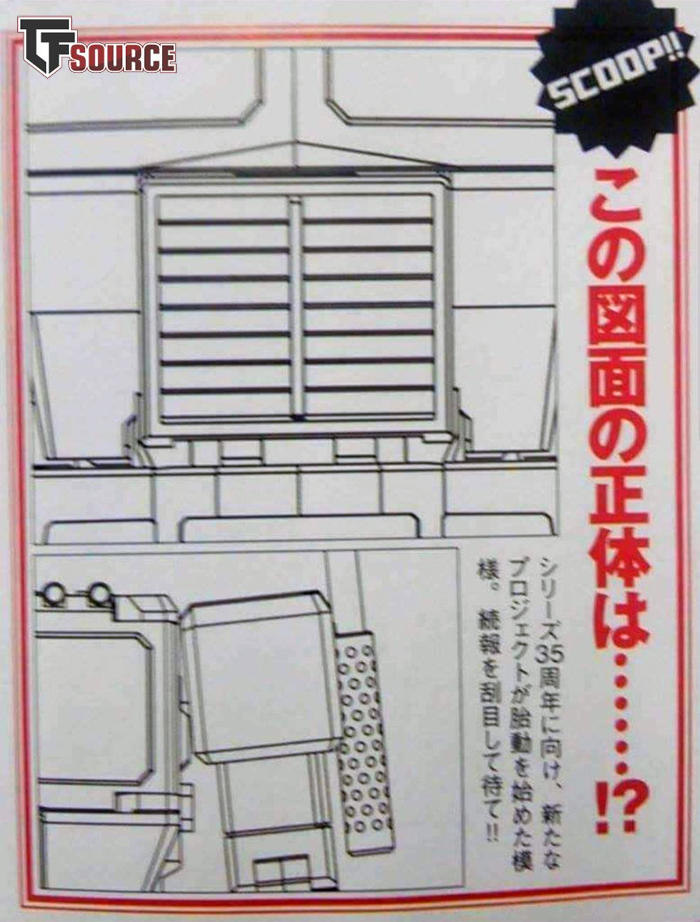 On the toy front, we’ve had a teaser of an image from TakaraTomy – well actually from Planet Iacon on Facebook – of a 35th anniversary Optimus Prime figure. Naturally, the belief is that we are getting a third iteration of Convoy/Optimus Prime in the Masterpiece line. With Megatron being so heavily re-done to fit the current Masterpiece toon-aesthetic, scale and level of intricacy, it’s high time (so say fans) that we had an Optimus Prime to match the engineering heights reached by MP Megatron and Sunstreaker. Are you prepared to go down the Masterpiece Optimus Prime and potentially Seeker squadron route again? I know many will be, but personally I have seen 2018 as a nice and gentle start to my withdrawal from proper Masterpiece collecting. I’ve sold Soundblaster, Black Convoy, Cassettes, Starsaber, Starscream, Skywarp and Thundercracker, and I expect a few more to follow them out the door soon. Seeing as how I am keeping my MP Megatron, though, I’ll be keeping an eye on just how nice any potential V3 MP Prime will be. 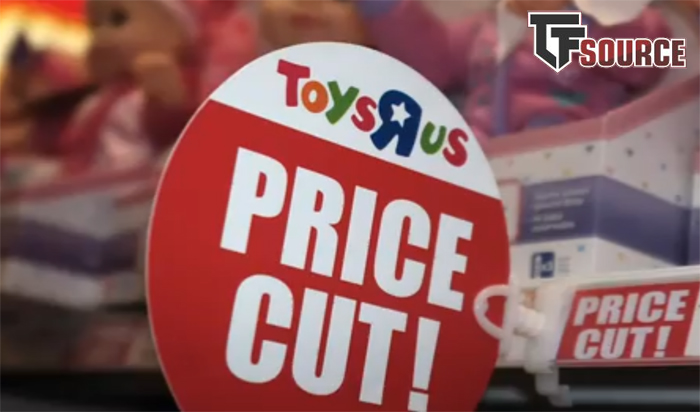 Toys ‘R’ Us in the United States and the United Kingdom are closing down. This is sad news for all of us who have cherished memories of parents (or ourselves) buying Transformers toys there from the 80s through to the modern day. It’s where my very first Transformers toy came from in 1986, and I remember every single trip and purchase where TRU was involved in my life. The debt that was ploughed into the company by its current owners has seen to it that stores and jobs will be lost, and with it of course a major toy retailer. One interesting (not saying this is a positive) outcome has been that Diamond have advertised the upcoming Masterpiece MP-17+ Prowl Anime Color Edition for sale in the United States and US territories. One wonders if this will be limited to a few releases or a full-on mirroring of the Power Of The Primes Hasbro/TakaraTomy uniform market approach and release concept, but then this is a TakaraTomy Mall exclusive in Japan. It may not even be that this will be exclusive to Diamond, but one thing we do know is that it won’t be exclusive to TRU. 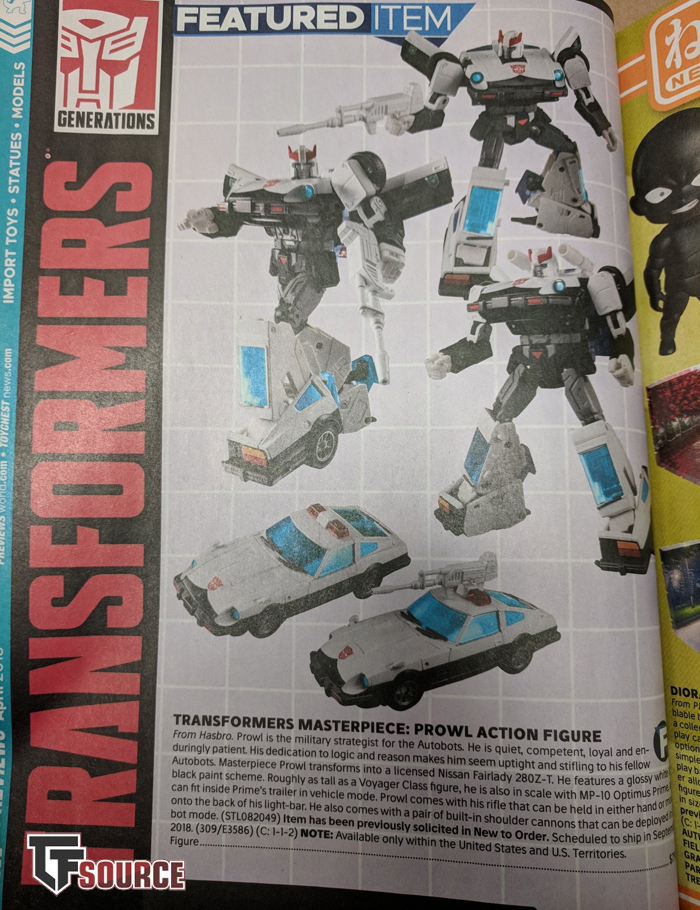 It is a period of change in Transformers, and that’s not just this year. Other things have shifted too, especially conventions. The Fun Publications BotCon events have been replaced by the official HasCon, and Auto Assembly in the UK has now been firmly replaced with the even better-received TFNation. The time of TakaraTomy taking Hasbro’s Generations releases and adding more accessories, unique sculpting and more paint application has ended with Power of the Primes, as per the aforementioned joint market strategy between the two companies. The Prime Wars Trilogy itself ends with Power of the Primes and new Generations-style toy lines will come after it from Hasbro, and one assumes TakaraTomy. If there’s one thing fans of Transforming toys and characters should be used to, it’s change. 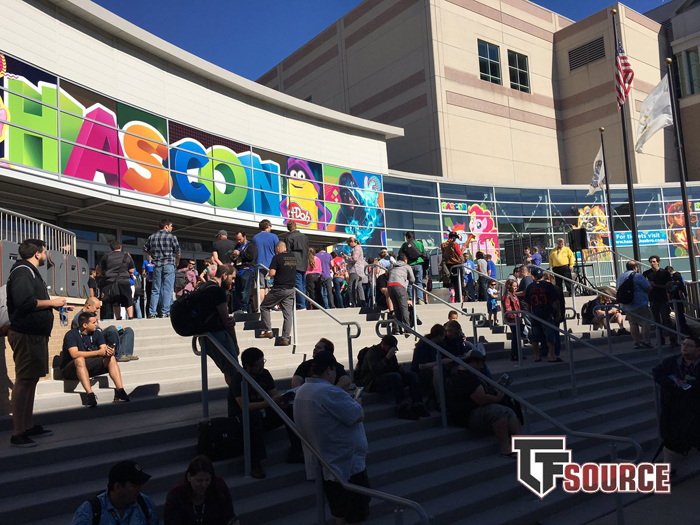 Thanks to TFW2005, Fortune, Eric Crownover and Planet Iacon for images used.