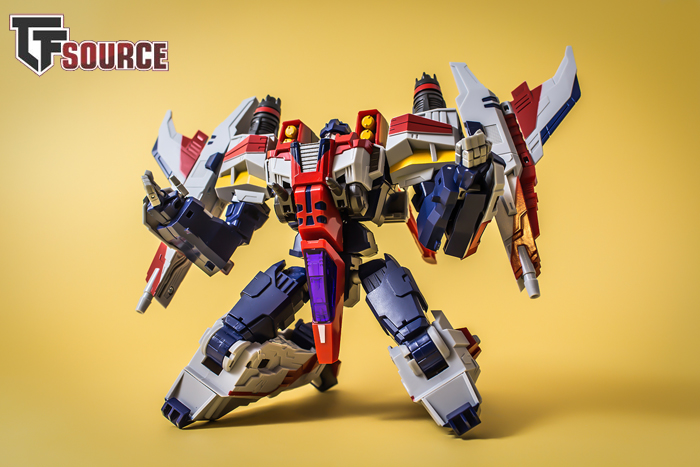 The last 2 weeks have certainly been an eye-opener for me in the hobby; I’ll probably remember it for quite some years. Whether it’s been 3rd party Transformers manufacturer shenanigans, communications with other Transformers community members or actions towards independent online retailers, there’s discussion material aplenty there for any group of fans. I’ve tried to gather some of those separate thoughts into an article for this week. 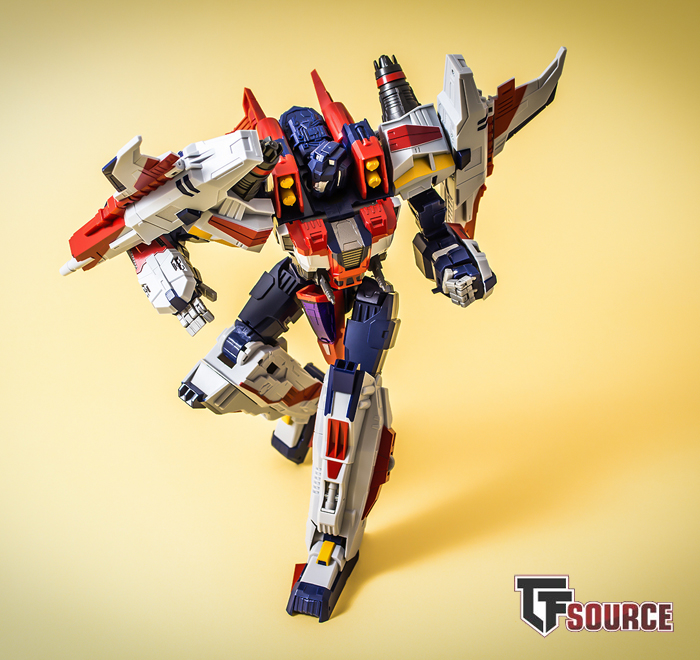 Starting with the most memorable occurrence of the last fortnight for me, the announcement by MakeToys that they were going to cancel their MTRM-10 Re:Master Galaxy Meteor figure, citing a lack of pre-orders. This figure was available for purchase, packaged and finished, at TFNation 2017 just over a week earlier. Some of us had also received it as a review sample. The timing was not strange, the year before MakeToys had made advance copies of Striker Manus available for sale at TFNation 2016. 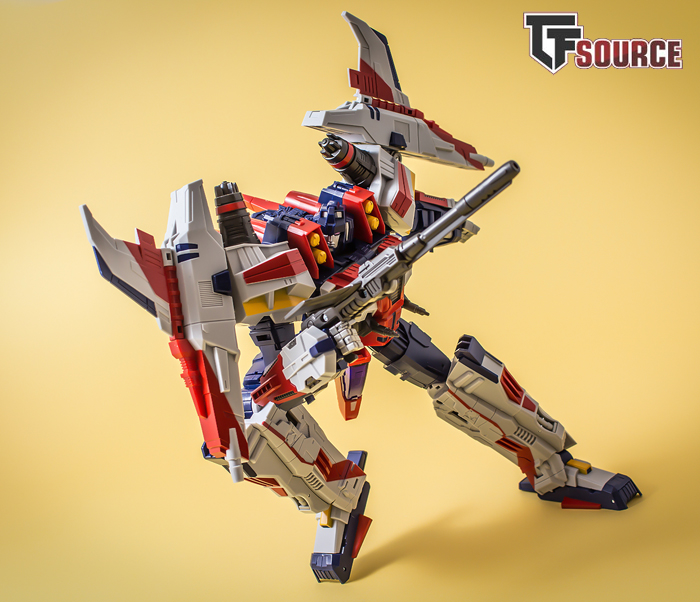 My understanding of production runs had always been that figures were made in higher numbers than a few dozen in order to ensure cost effectiveness, therefore I believed that in addition to the TFN and reviewer specimens, there were more Galaxy Meteors sitting somewhere and destined to be sold to collectors who wanted it…however many that would turn out to be, due to the cited lack of pre-orders. It’s possible a small test shot-style run of the final version with packaging and paper work was requested and green-lit for TFN/reviewers, but the former scenario is more likely.

The cancellation announcement was met with disappointment and cynicism by some, others chose to rally behind a fan campaign on social media – started by two collectors who may or may not be the same person (they aren’t) – and show MakeToys there was demand for the figure. It may have started out as a laugh, but the #GetMakeToysMade campaign gathered traction, enough to get the company’s attention and not 24 hours later, they had announced that they were looking into options for releasing the figure again. 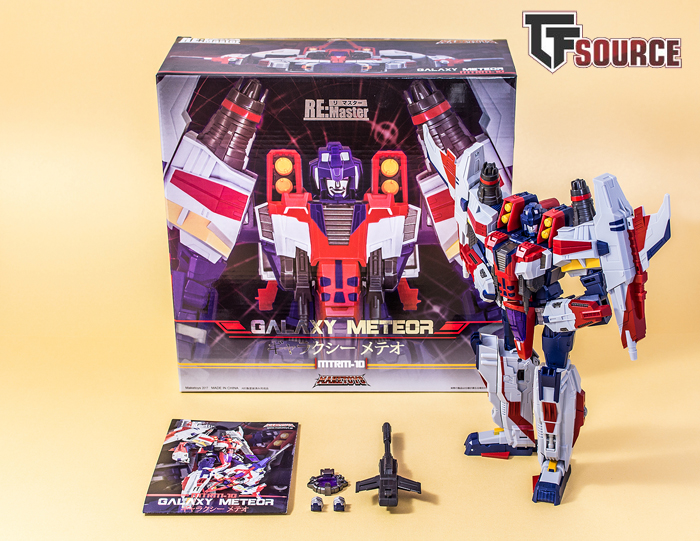 That on its own was memorable enough, but what came after required myself and Sixo – responsible for starting the fan campaign seeing as we had Galaxy Meteor in hand (mine a review copy, his bought at TFN) – to explain how a continuation of the good feeling of TFNation 2017 amongst our online friends, the chance for other collectors to enjoy the awesome Galaxy Meteor figure and meeting the challenge of “enabling a toy company into making its own toy” were the motivation behind said campaign. Some had believed us to be in the employ of MakeToys and somehow part of a conspiracy to drum up interest in the figure immediately prior to the follow-up Galaxy Meteor announcement.

A guest appearance by myself on Shattered Cast Uncut – somewhere that the wrong impression of the campaign and our role in it had been established and aired – was not only highly enjoyable and productive, but also a good opportunity to set the record straight, with some really salient points about the entire situation being discussed by all present. I’ve done two podcasts as a guest, now, loved it both times. I would love to do more in the future; being out here in the sub-Arctic North Atlantic means I don’t get that many opportunities to shoot the breeze with other Transformers fans. Amazing how well we can all get on with each other when not typing on the Internet but instead just talking about what we love, no matter how different our backgrounds, how dissimilar our circle of friends and diverse our path into the hobby. 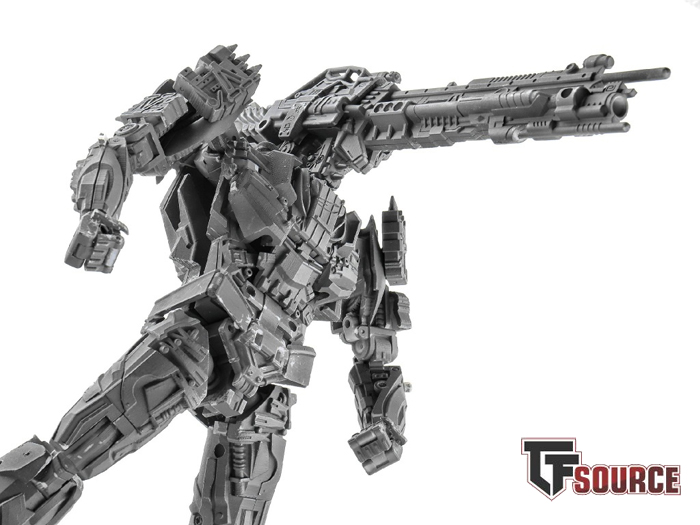 Another topic discussed on the podcast that will be hard to forget in years to come was the cease and desist order issued to a UK online retailer by – it is assumed – Hasbro UK. The order would appear to be pertaining to certain 3rd party Transformers products that have yet to be named. Speculation is rife, but my personal opinion is that it could be due to upcoming Paramount/Bayverse movie-related items such as Unique Toys Peru Kill. I would hate to add to the crazy rumour-mill, though, but the ramifications of a successful cease & desist on 3rd party products could be a significant first step by official manufacturers in the bringing down of unofficial releases that veer far too close to the line for Paramount, Hasbro, TakaraTomy or a car manufacturer’s liking.

Or, you know, it could be something else completely unrelated that will blow over and we will actually all forget about it. Life will go on.

Asked where I thought 3rd party figures would be in 5 years time, I told the Shattered Cast gang that I saw them still existing in some fashion. Maybe we’ll be buying them direct from manufacturers by then, should HasTak make their way around the big online retailers. Maybe by then we will be buying 3rd party transforming figures that have no historical or fictional basis in established Transformers lore, but instead they are completely original characters and designs that people buy simply to add variety to their collections. 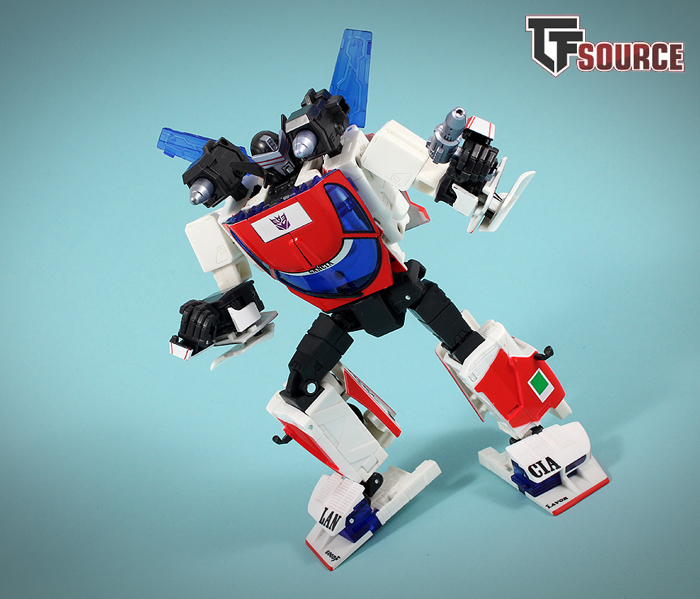 There’s nothing like a bit of drama – official or otherwise – to heighten publicity and desire around a toy. Low pre-orders for E-Hobby Astrotrain Proto Colour version led to low production numbers, high value and increased desirability. The initial cease and desist orders by Phillip Morris over TakaraTomy Masterpiece MP-23’s cigarette referencing livery created a wild desire for that figure too, initially. I suspect, then, that orders of MakeToys Galaxy Meteor will be pretty hot when MakeToys sets them to live in their webstore.

An interesting couple of weeks, indeed!