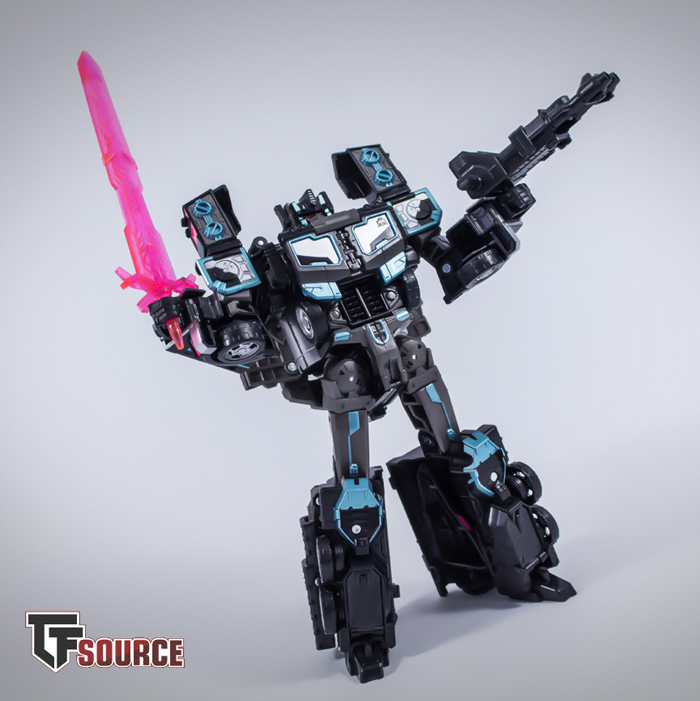 Every Transformers (and Diaclone, apparently) line has exclusives. Store exclusives, show exclusives, web exclusives…you name it. If you’ve been foolish enough to commit to buying everything in a line out of whatever motivation responsible for that impulse, you’re probably praying your favourite line doesn’t descend even further into the ‘Lucky Draw’ exclusive hell. Even if you haven’t gone full metal completist, there may always be a brilliant recolour or exclusive mould that you want from a toy range, one that isn’t offered at regular retail. 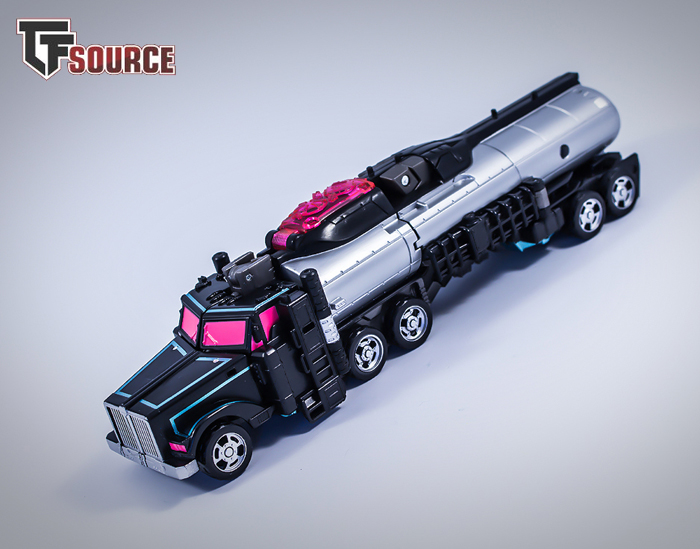 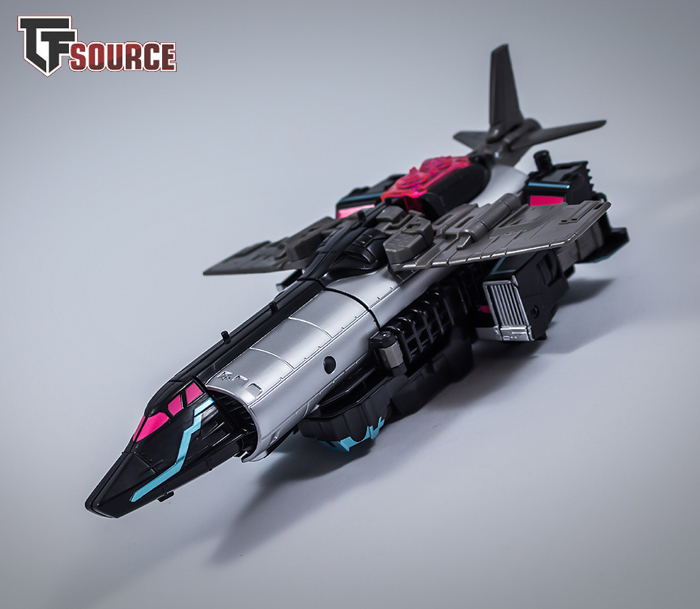 In recent times we have come to depend on certain online retail outlets to service our every Transformers collecting need. Pre-orders are there for peace of mind, and very few things actually sell out properly now compared to a few years back. Masterpiece Megatron disappeared sharpish, as well as the odd FansToys product, but on the whole stuff does hang around. More accessibility? Less agreeable prices? The reasons vary, but when Titans Return and Transformers Legends got into their stride with exclusives announced, I didn’t feel too worried that I’d miss out. Orbital Comics in the UK were very good at getting their stock in from Asia, so I was looked after. 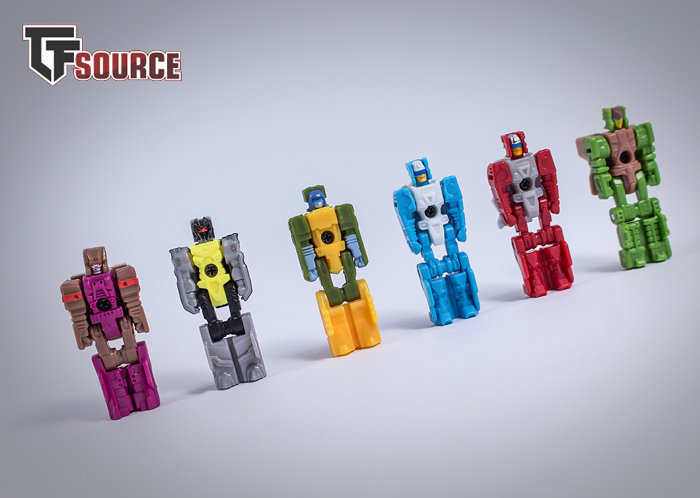 Even moving to Iceland hasn’t completely thrown a spanner in the works, due to my regular return visits to London where I can pick up what’s been ordered for me. I try to avoid ordering online because of the heavy customs hits levelled at anything coming into the country. With Tokyo Toy Show exclusives like Masterpiece MP-25L Loudpedal, even if one was not able to secure a specimen from an attendee, the figures (leftovers?) were offered through online outlets like TakaraTomy Mall or Hasbro Asia. It took a little while for the Transformers Legends LG-EX Black Convoy at the head of this article to trickle through to that outlet, but it did. Good thing too, those $220 eBay scalper specials were not an attractive proposition, and for a little while there I was not able to get a definitive answer from any of my usual retailers about whether they could secure stock of it. 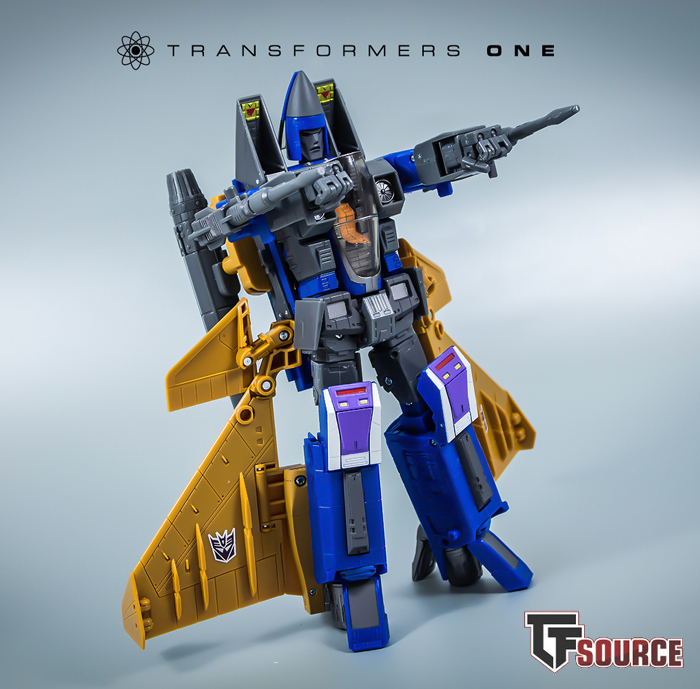 TakaraTomy Mall is a funny one. I’d gotten to a place with it where I felt secure in the knowledge that the usual online stores would somehow source stock of any exclusive – stuff like the Masterpiece MP-11ND Dirge above – and that I would always have access, were I willing to cough up the considerable amounts being asked for such things. Ramjet, Thrust and Dirge have all been available long after release and all been the subject of sales reductions as well, so the fear of missing out was starting to fade. 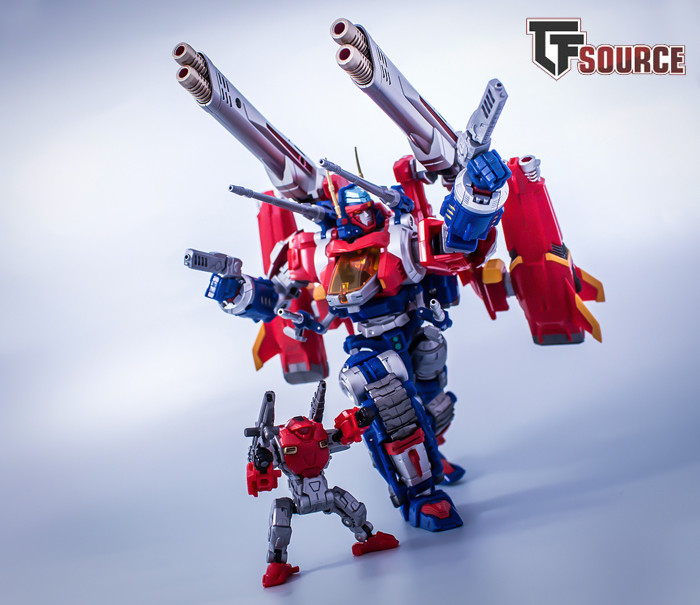 Enter TakaraTomy Diaclone Cosmo Battles 02, a vehicle with new moulding and added cannons and thrusters, intended to replace a section of the original Diaclone Dia-Battles V2 figure. The colours were such that TakaraTomy did not release a whole new figure with the new crazy cannons, instead just providing what essentially came down to a swap-out part for the main colour release. The problem was, they sold out really fast on TakaraTomy Mall and were not being offered up for pre-order anywhere. What few units did show up for pre-order on sites like Ages Three And Up disappeared fast. Then came a period of panic where a number of collectors had no idea where they were going to get their Cosmo Battles 02 sets from, myself included.

The release hit retail, prices shot up immediately on Yahoo Japan Auctions and I got super lucky with a friend picking me up a set or two at retail in Hong Kong for what amounted to recommended retail price, basically. However, after what must only have been a couple of weeks, the bigger online retailers got stock of Cosmo Battles 02, and the pre-release stress of missing out all seemed a bit trivial. It was not a fun experience, though. A less intense version of those events is currently underway with the Diaclone EXPO translucent Powered System Set and exclusive recoloured Cosmo Maneuver Type head sculpt offered at the show to attendees. 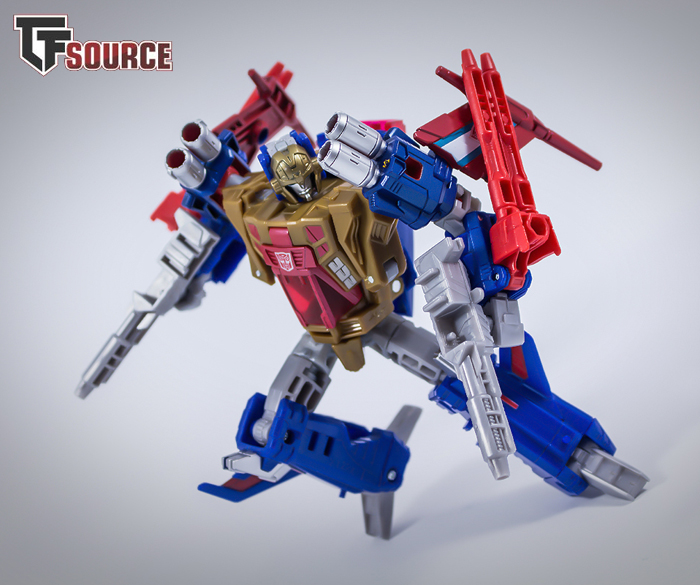 Possibly even more frustrating are the store exclusives that should, by all rights, be easy to lay one’s hands on. Take the Toys ‘R’ Us exclusive Titans Return box sets, for example. Chaos On Velocitron – featuring Quickswitch, Fastclash, Nautica, Laser Prime and Rodimus Prime – was always going to be desirable for collectors. The mix of characters thrown into the set was varied enough to attract IDW comic enthusiasts, G1 enthusiasts and even collectors who wanted something a little exotic that wouldn’t cost the Earth. Collectors planned out how to split sets up in advance to ensure they got their desired toys. The problem was, Chaos sets hit retail in the US at $100 and sold out immediately. The only way I knew for sure I’d be able to secure one was to pay over twice that and go with my usual importer in London, so that’s what I did. 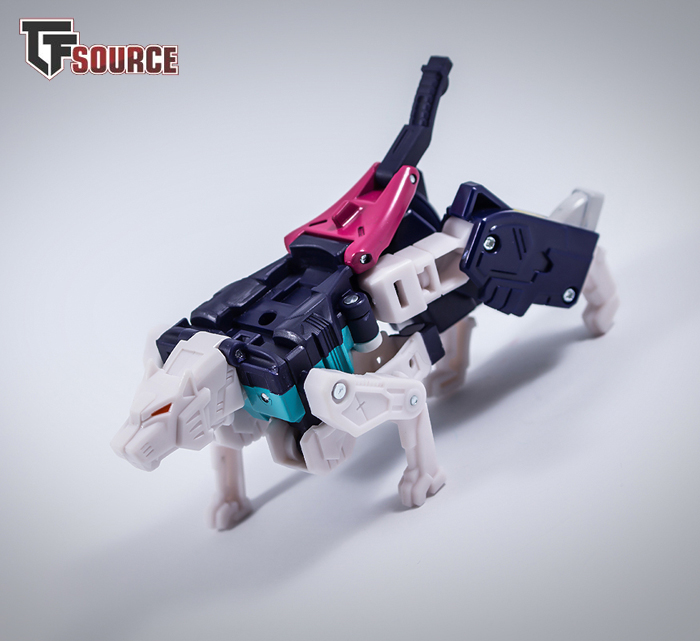 I’m not saying it was my finest hour, I could have had 2 sets for what I paid, but I got them without any hassle and have enjoyed them immensely. The Chaos set in particular helped reignite my love for Titans Return during a comparatively quiet patch for the line. That’s no excuse, though. Patience would have paid off, as I have seen Chaos sets offered on social media for the $100 retail price from the US, and they were not snapped up anywhere near as quickly as I imagined they would be. I guess that same fear of missing out was a driving force behind that decision to buy early and high. The uncertainty surrounding one’s ability to secure exclusives at a time when distribution and quantities produced seem to be more of an unknown was palpable. The Siege Of Cybertron boxset was at least a little bit cheaper, but it’s not exactly available everywhere right now, with online stock having sold out where it first showed up.

This exclusive game is not a new one, just ask Masterpiece collectors who want to have all of the original TakaraTomy BAPE recolours of  Masterpiece MP-10 Convoy. They are competing with scalpers who buy up all the stock immediately upon release, leaving you in a race to overcome your instincts and pay the eye-watering opening day amounts on Yahoo Japan Auctions or Taobao, before every week lands a further $100 on the asking price. Subsequent KOs don’t seem to affect the prices of the originals one jot, either. For my part, being able to secure the Diaclone V2 and Titans Return/Legends exclusives to keep my collection complete and up to date, has been a stressful and expensive experience. It’s not just the knowledge of having it all that compels me to do it, some of the absolute nicest figures to come out of these lines have been these exclusives. Titans Return Metalhawk, Quickswitch, Tidal Wave and Nautica are all utterly gorgeous and essential to me. The red Cosmo set for Dia-Battles has been wonderful to have and display or photograph. Those crystal clear Powered Suits are going to be superb to have in hand, the list goes on. I don’t mind paying a bit of a premium for an exclusive, but when faced with the possibility of missing out, I’ve surprised myself with the lengths I’ve gone to in order to avoid that eventuality. 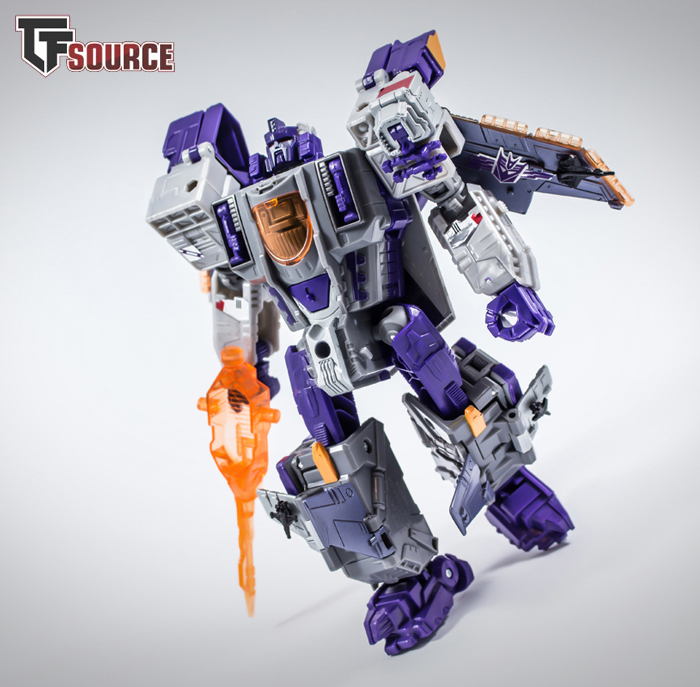