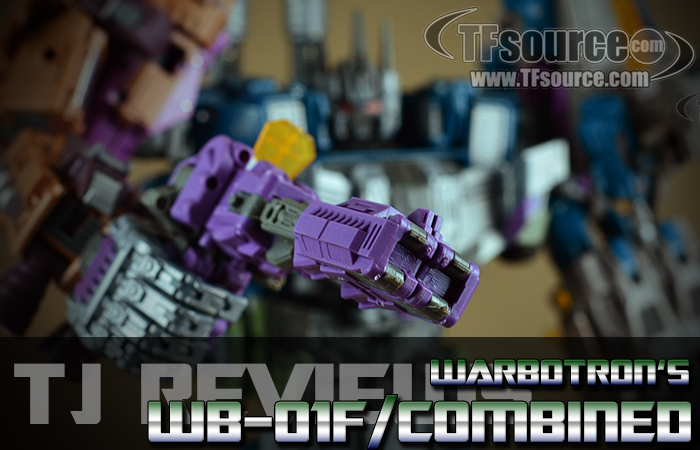 Warbotron is muscling its way to being the go-to for combiners!

With Fierce Attack in stock, the time has finally come to combine Warbotron’s first effort in WB-01. The transformations and assembly for combined mode are relatively simple (Warbotron also did a great job on instructions.) Disassembling however, is something else. The limbs lock in nice and tight, but they’re really a pain to try and take back off. This will definitely be a hassle for those who look to play with and display in different modes frequently.

Speaking of areas that are too tight; the ratchet joints in the knees and feet particular are tight to the point that I felt like I needed an extra hand just to brace the figure even more while positioning. On one hand, they’re about the strongest ratchets I’ve seen on a transformers homage but on the flip side, fearing pieces flying off of your figure because the ratchets make it ricochet so hard is a very uneasy feeling.

This definitely isn’t a piece that feels playable right out of the box and combined. It definitely takes a while to master how to hold the toy while positioning and whatnot before it becomes second nature.

The X-Ray kit is absolutely fantastic. For $30 you get a fully poseable, 4.25″ Shockwave homage and a weapons kit for the individual figures that becomes a big gun for the combined mode. It honestly may be the most fantastic add-on for a third party set that I’ve owned. The only problem I see some having is the fact that X-Ray is a model kit which you have to self-assemble but outside of having to shave down some pieces for better fit, it’s a very easy assembly.

Overall, it takes some work to get the hang of this thing, but when you’ve got it, you’ve wrangled in the biggest, most imposing Transformers-homaging combiner to date! 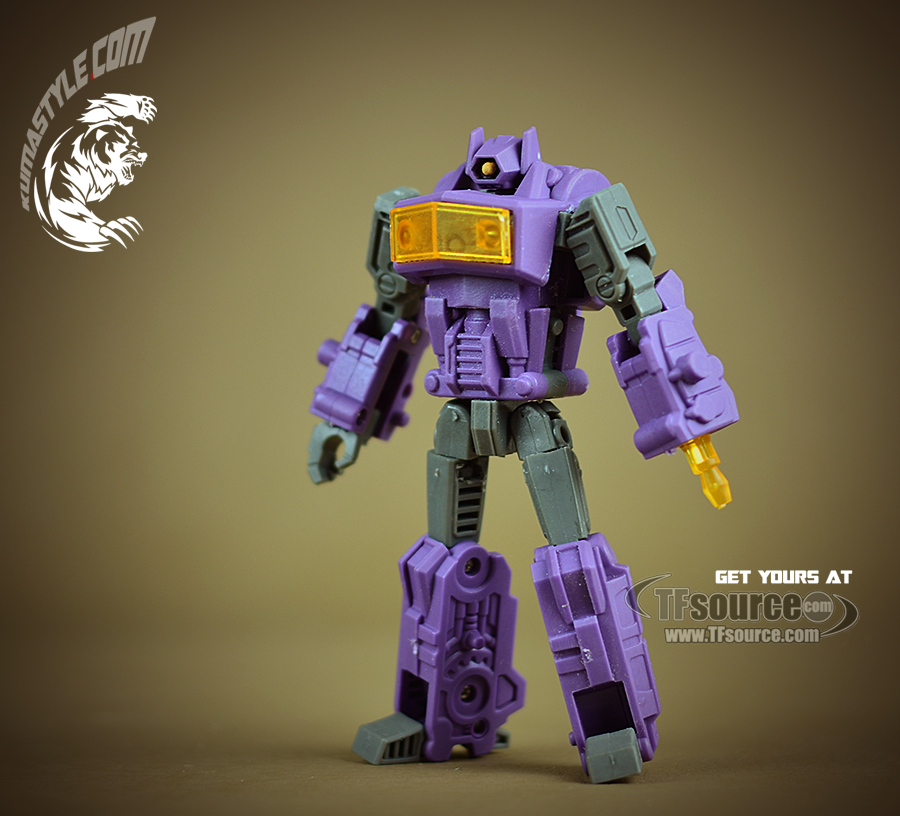 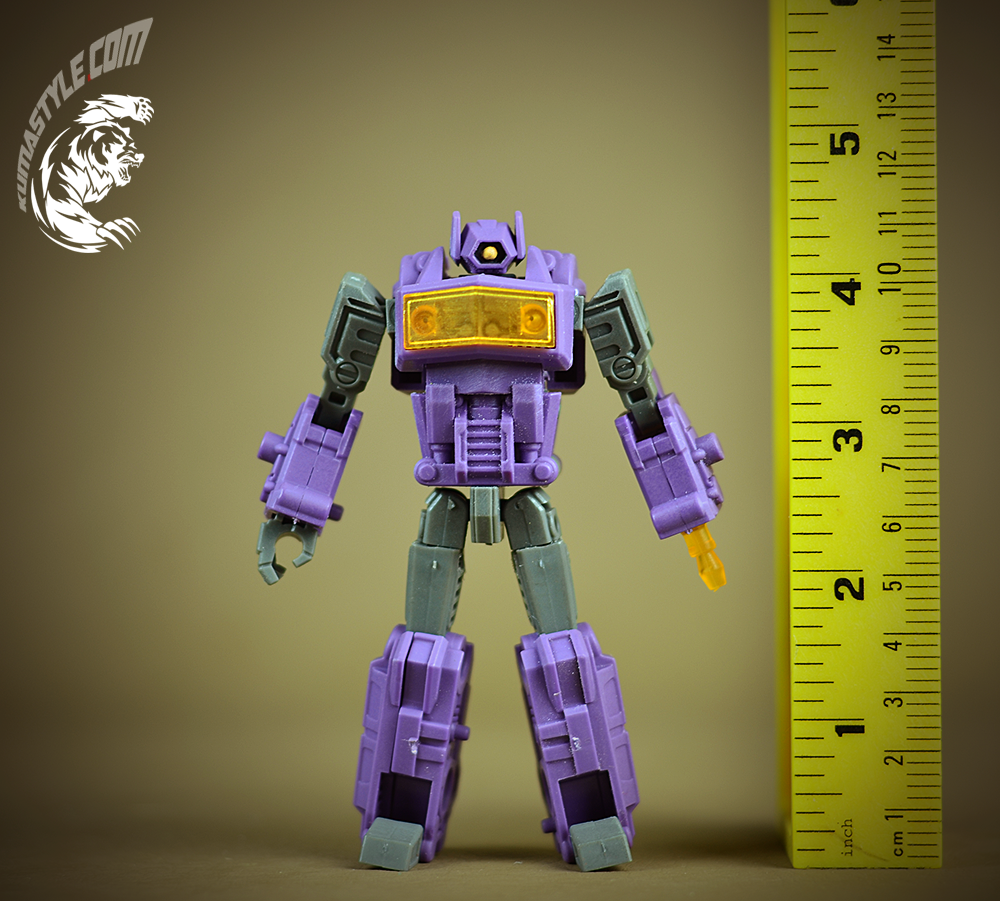 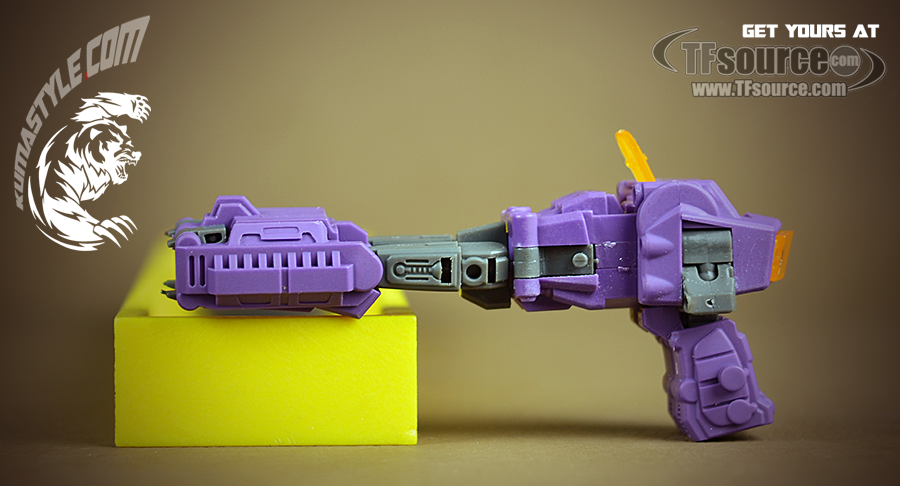 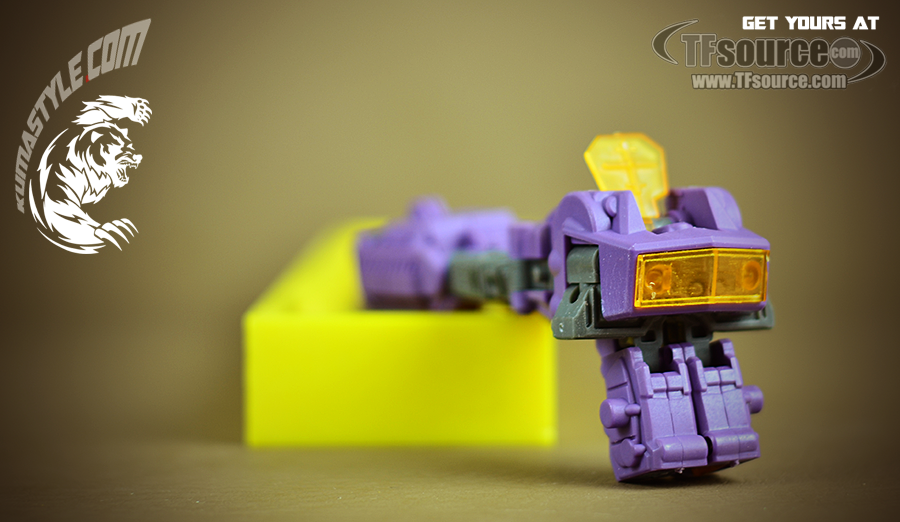 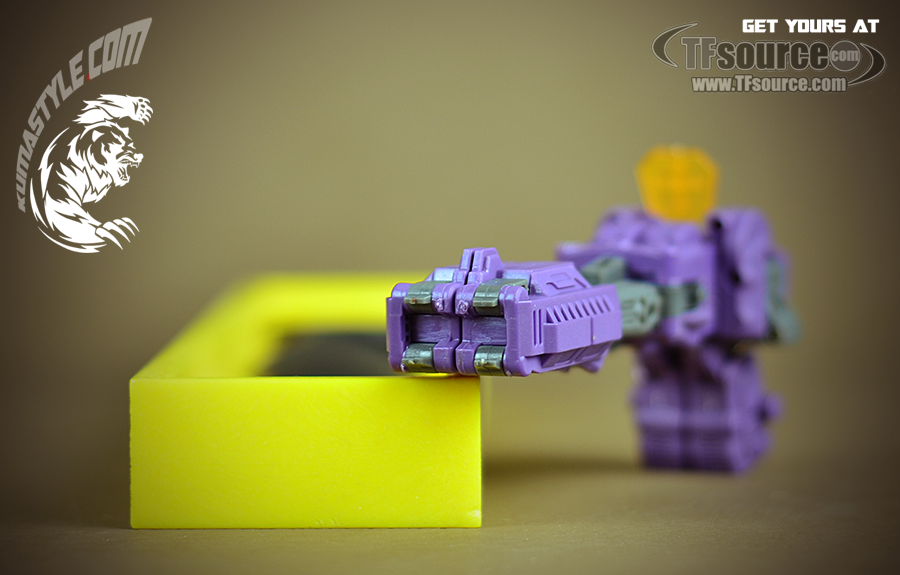 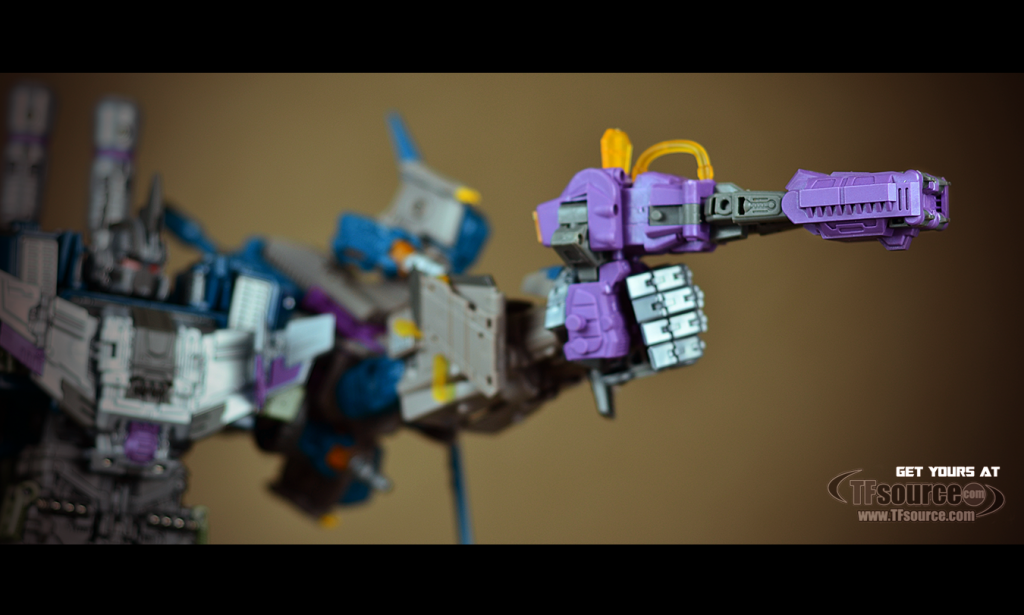 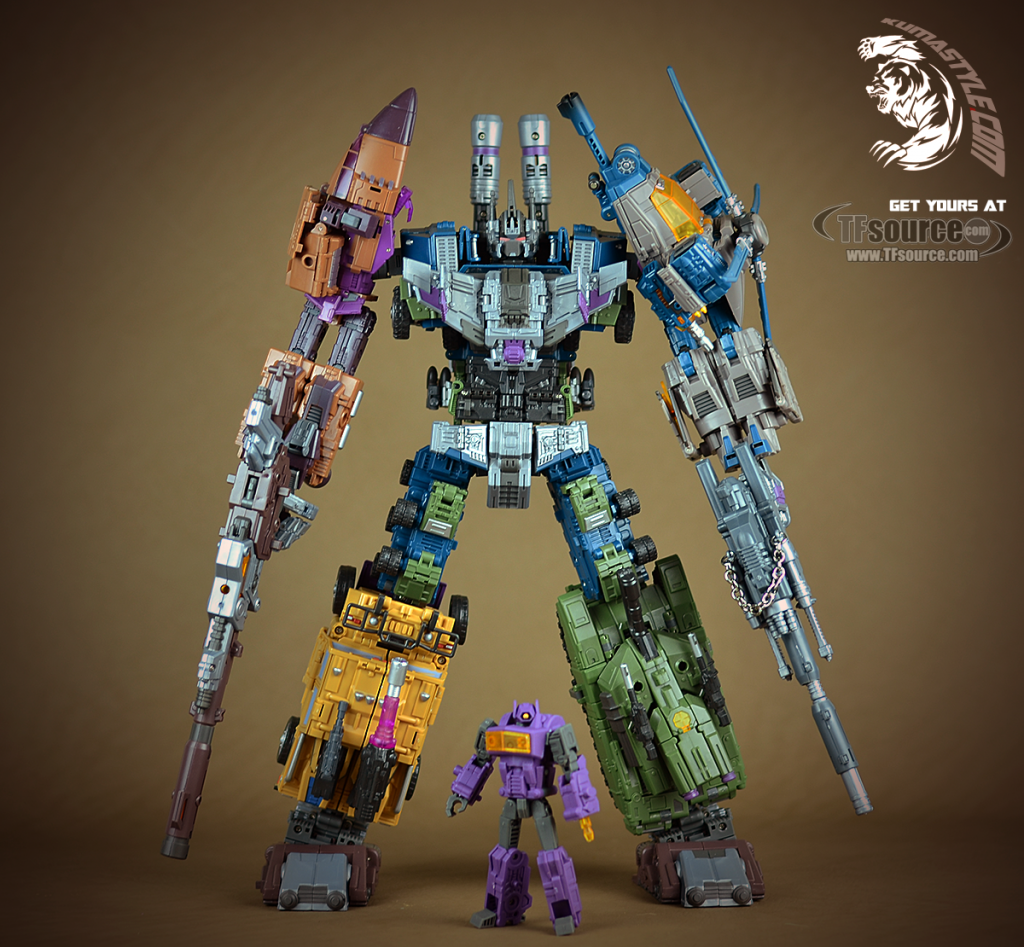 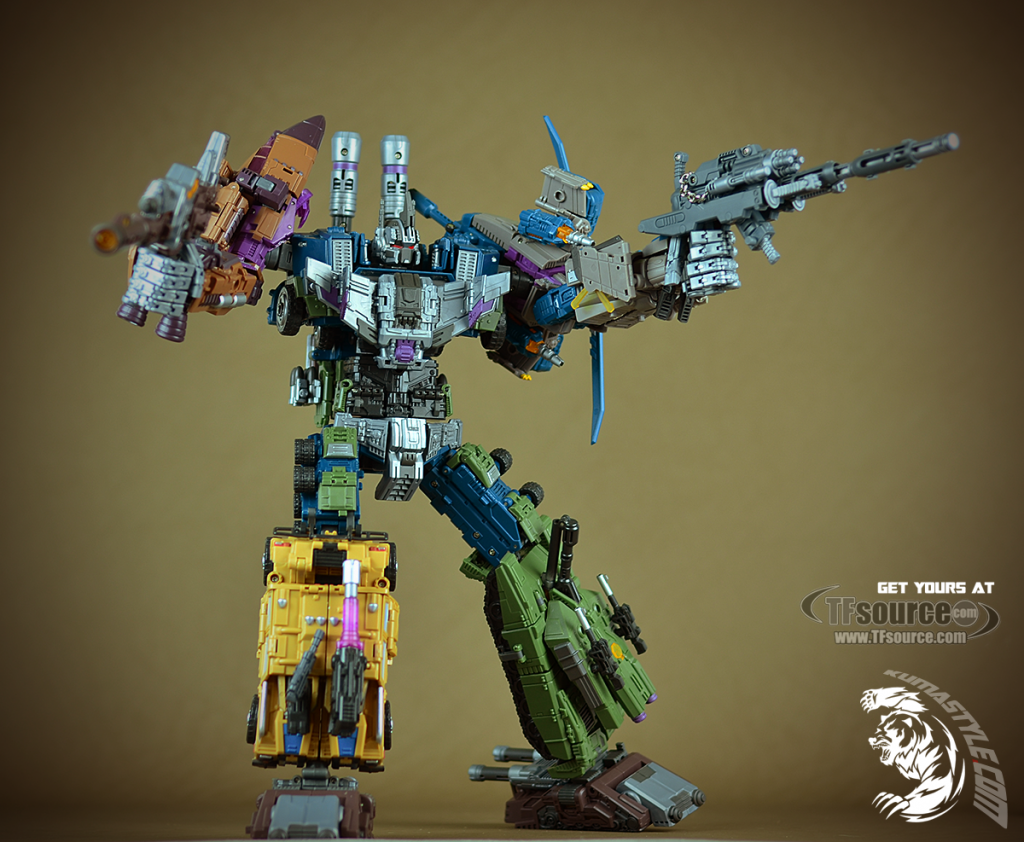 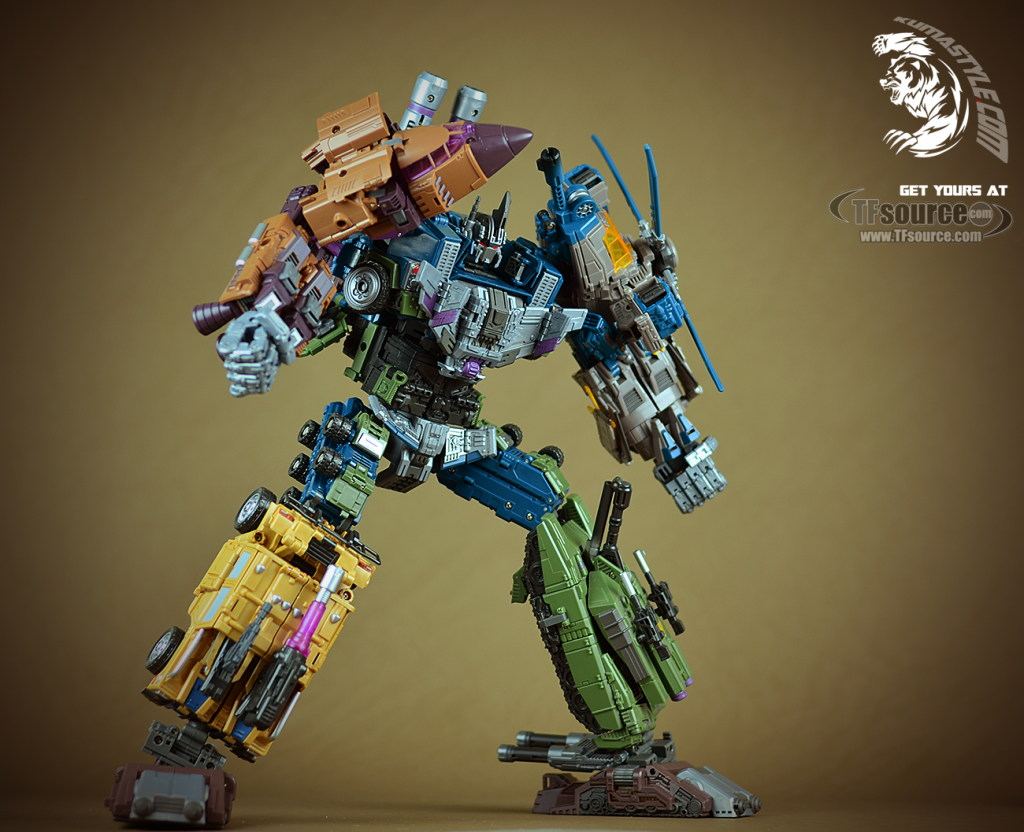 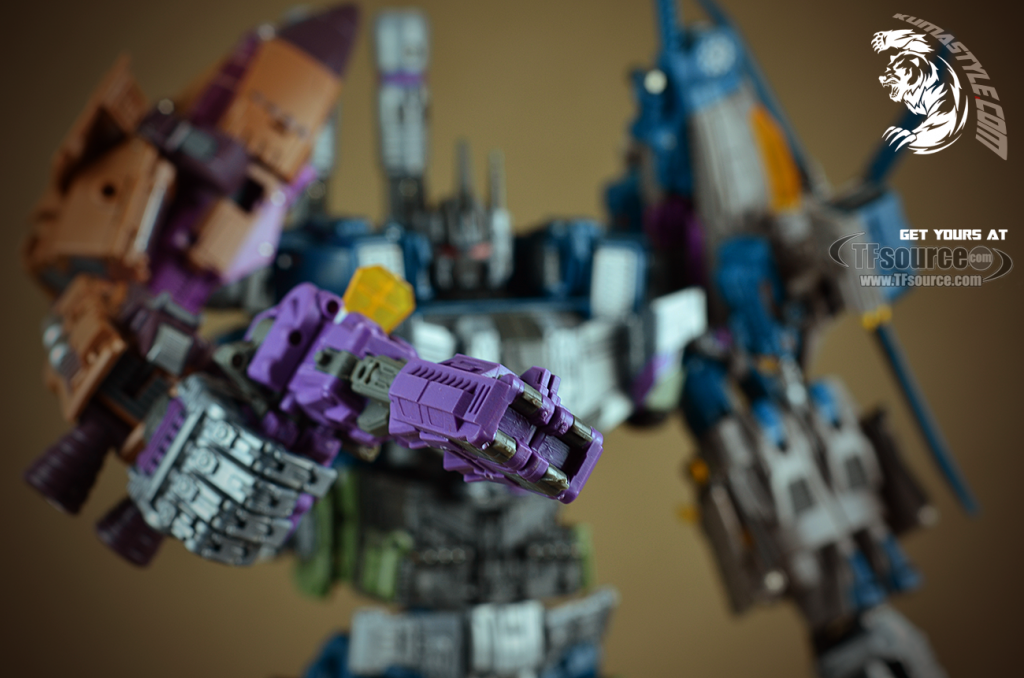 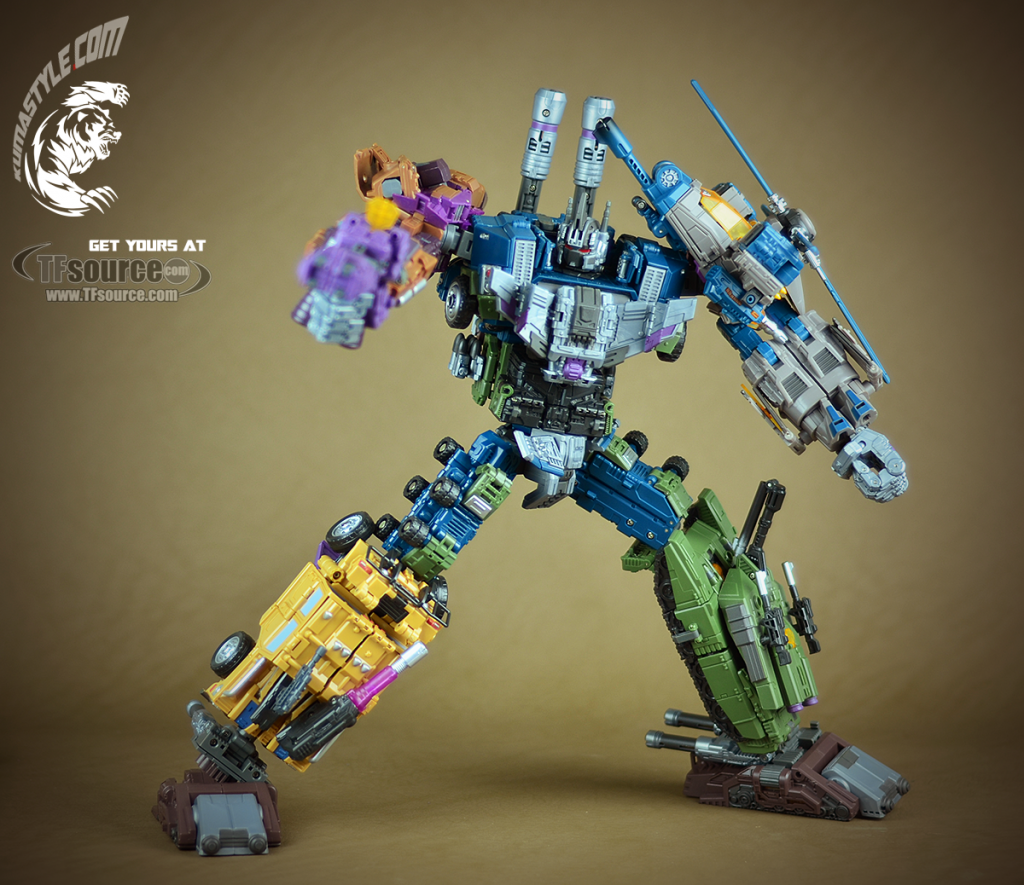 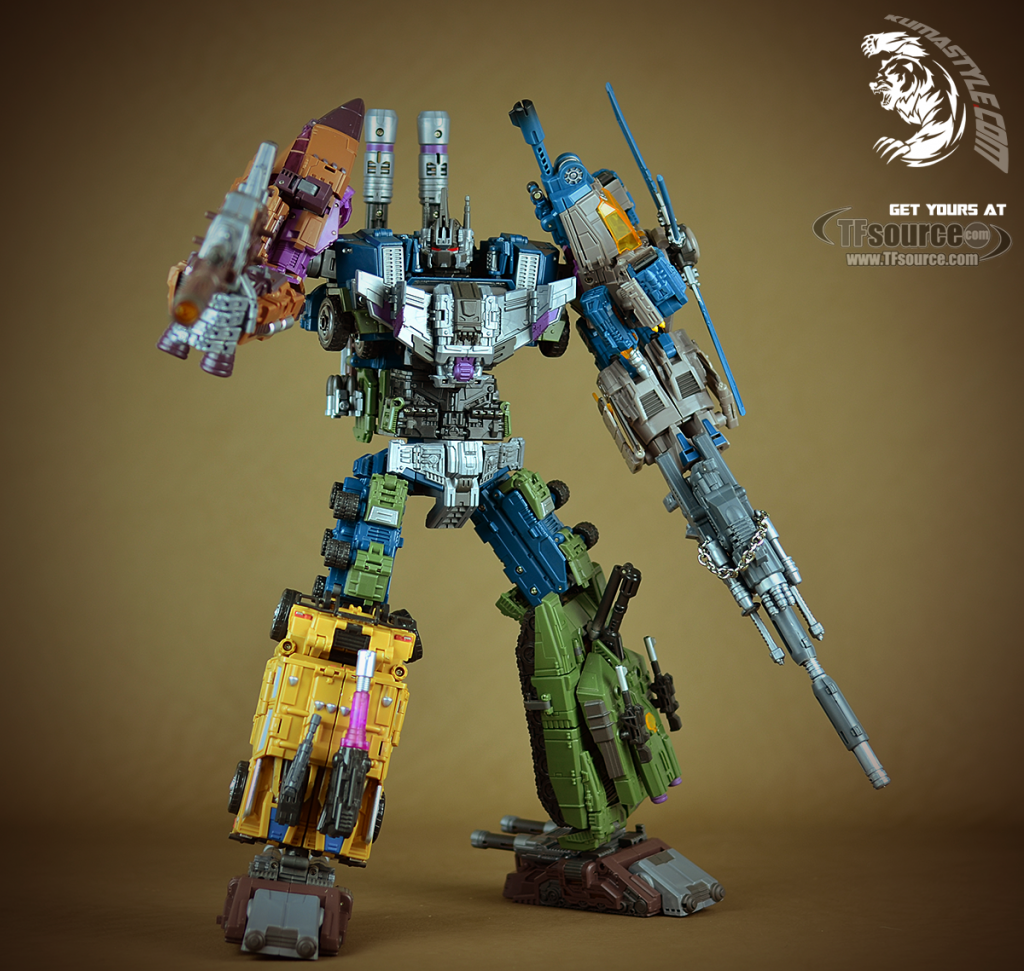 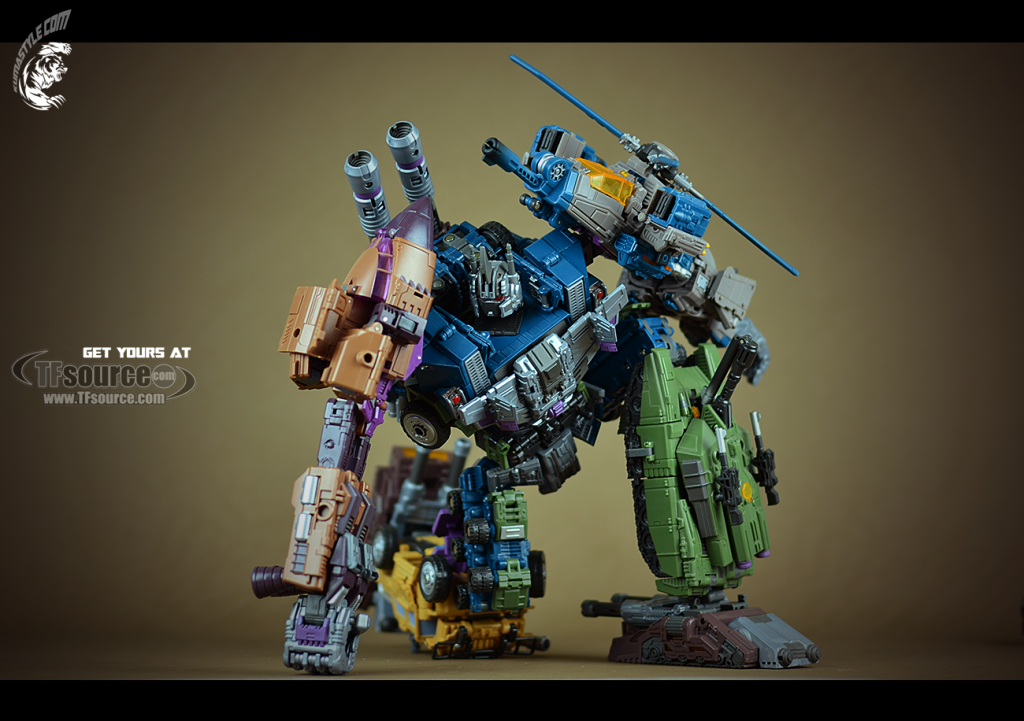