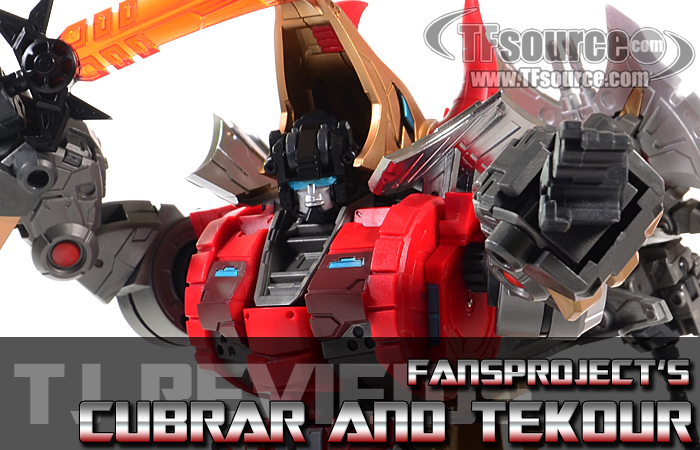 The Lost Exo Realm Series is really ramping up!

Fansproject continues their Lost Exo Realm dinobot homages with their rendition of “slag”. Featuring many improvements from the previously released and well-received Columpio, Cubrar really seems to show that Fansproject is constantly working on improvements from their previous releases. From small things like wrist swivel, to more noticeable improvements aesthetically like Tekour’s handle being able to go down further in robot mode than Drepan’s, it’s nice to see a consistent move forward in terms of quality.

Where Columpio (while good) didn’t leave me especially excited for the series, Cubrar has me really looking forward to what’s next!

And don’t forget to pick up yours as well as other Fansprokect products by clicking HERE!

Enjoy a few more pictures of this figure below! Remember to click the pictures to view larger resolutions: 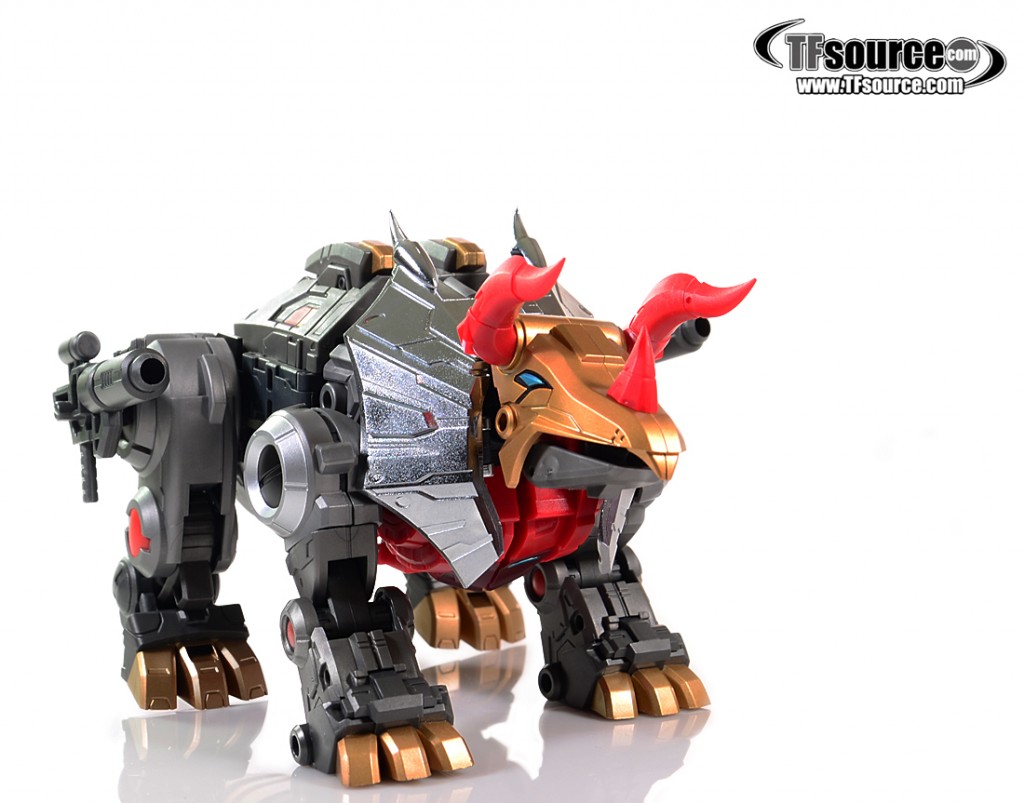 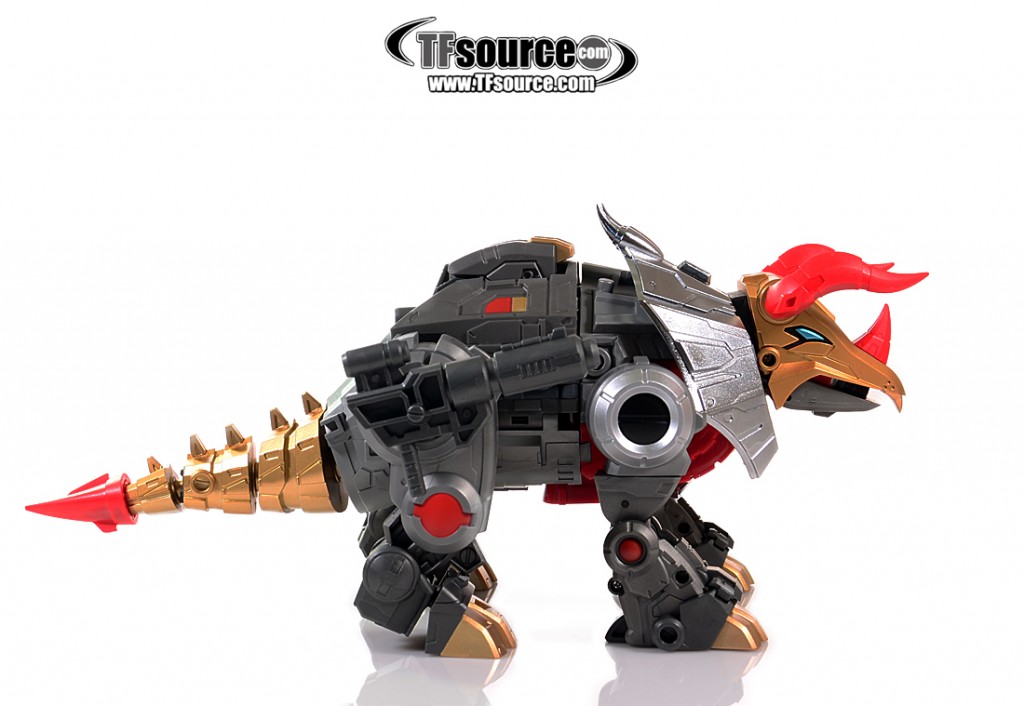 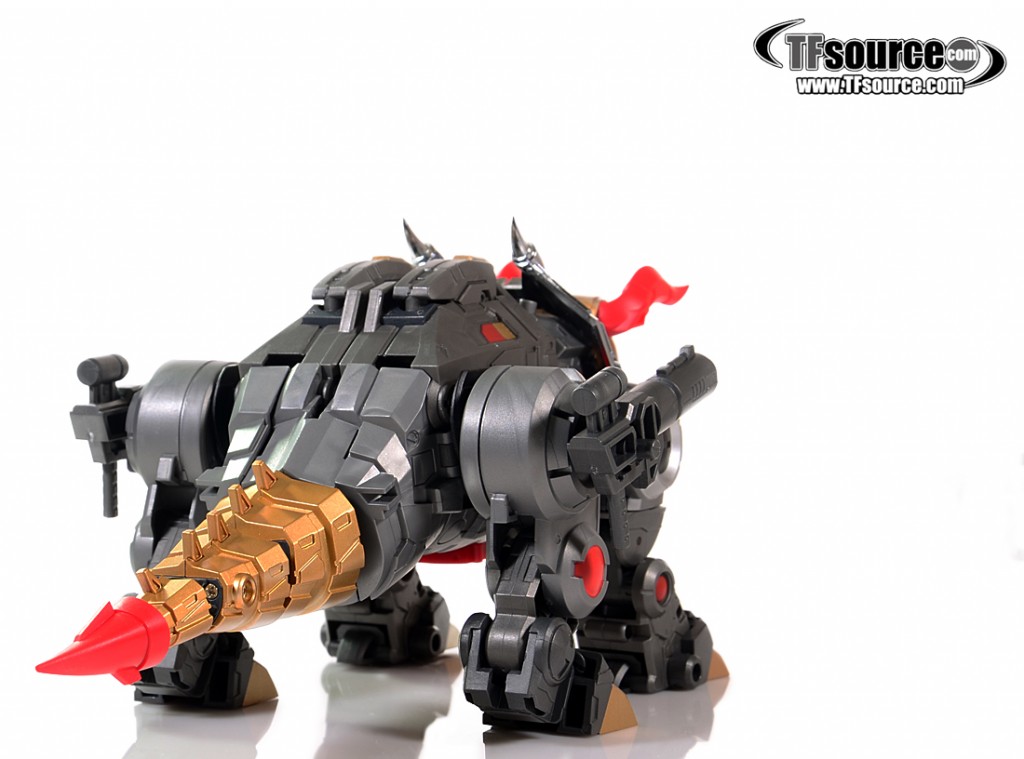 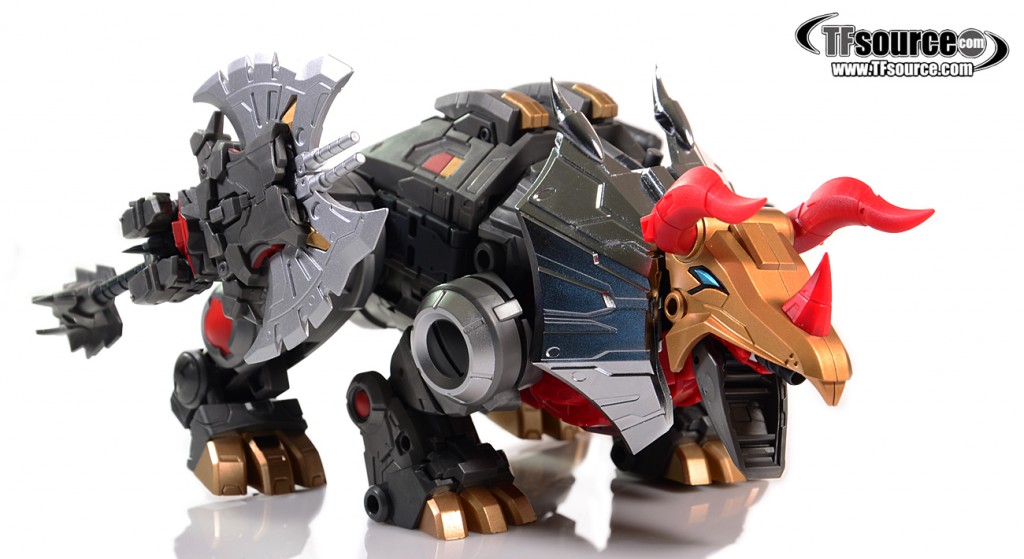 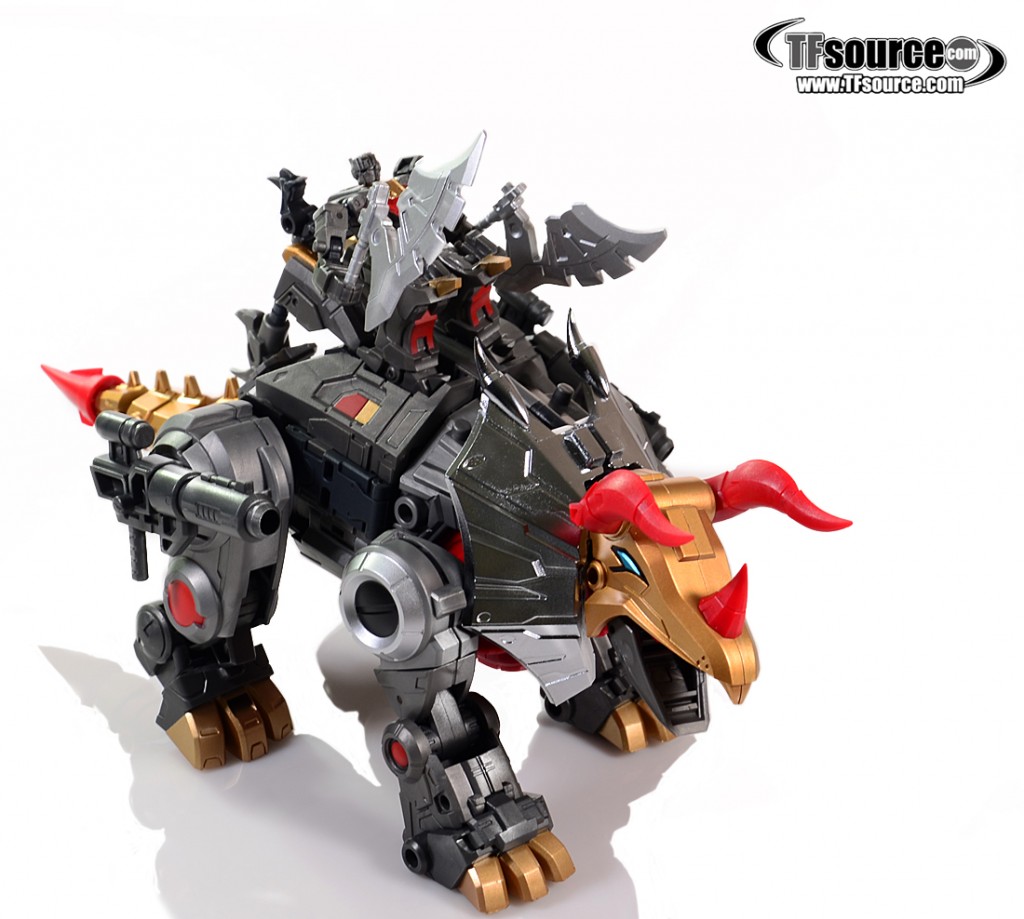 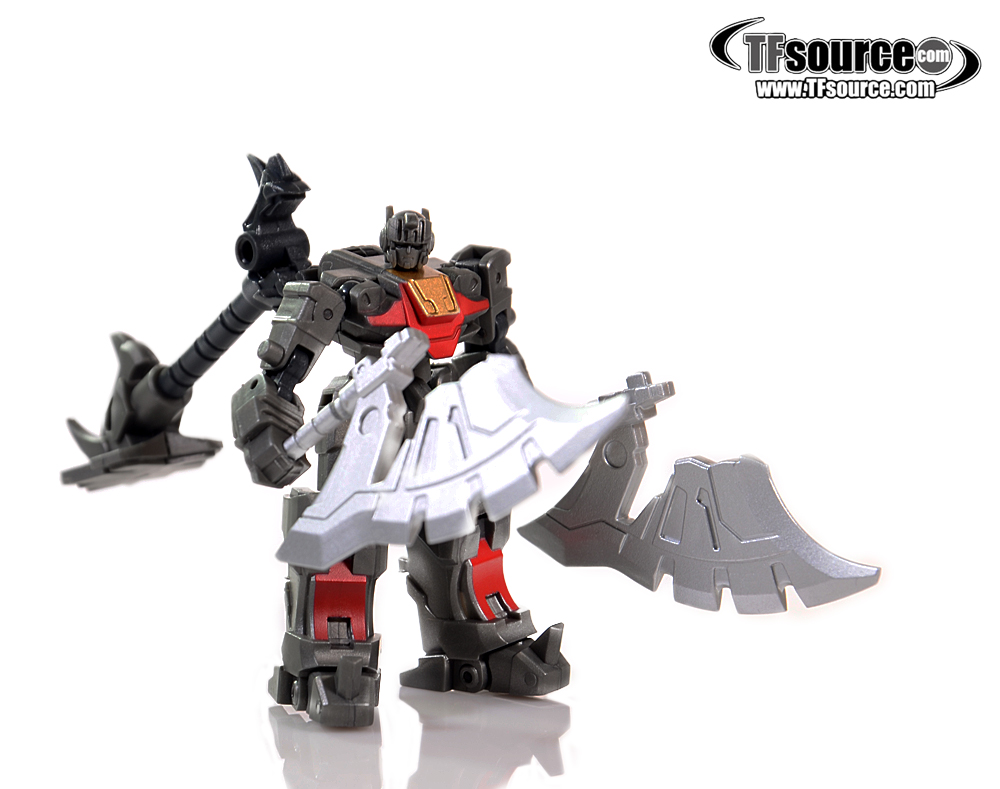 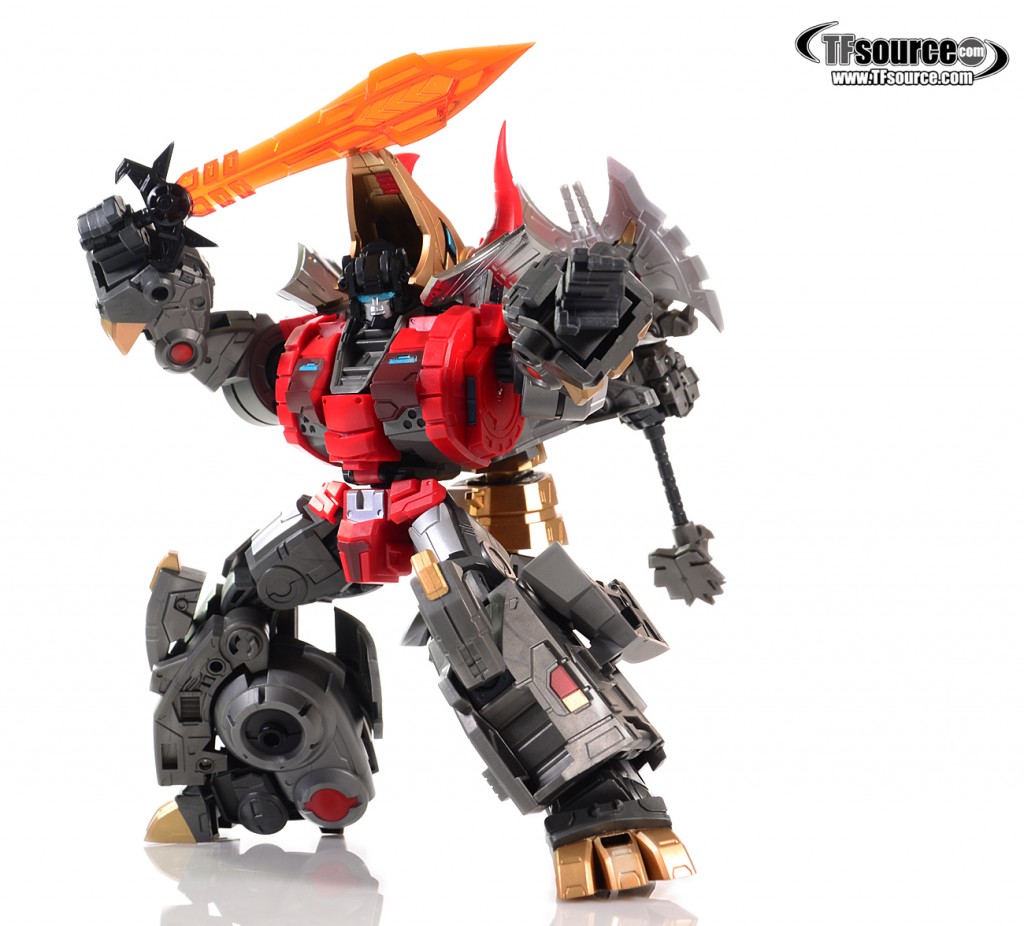 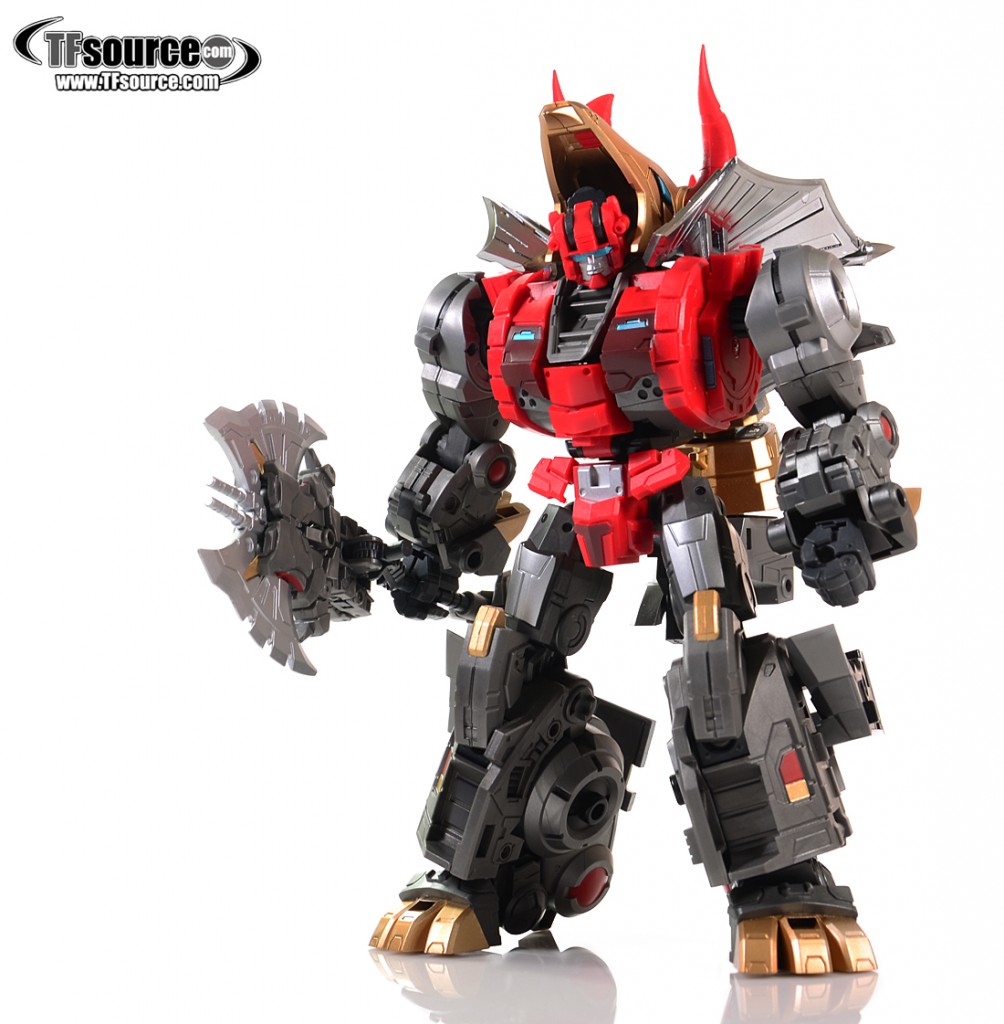 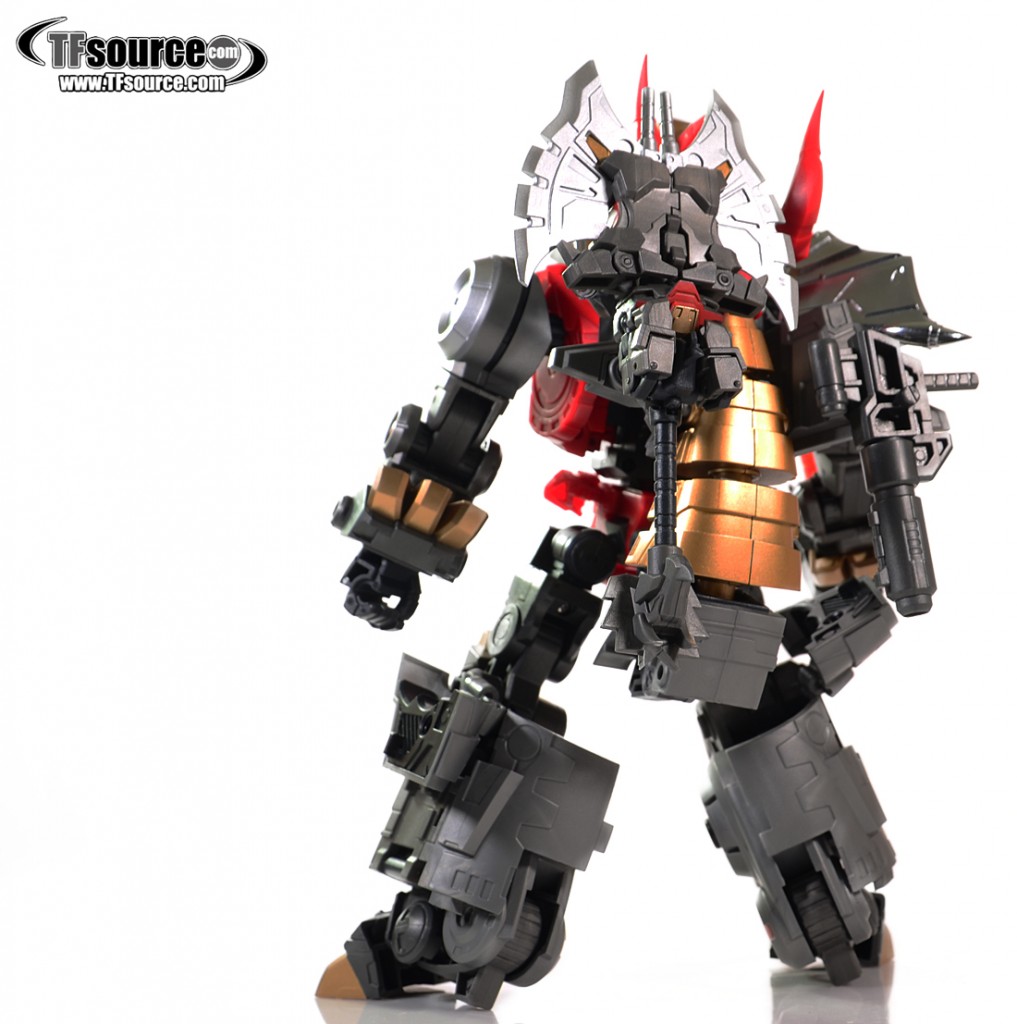 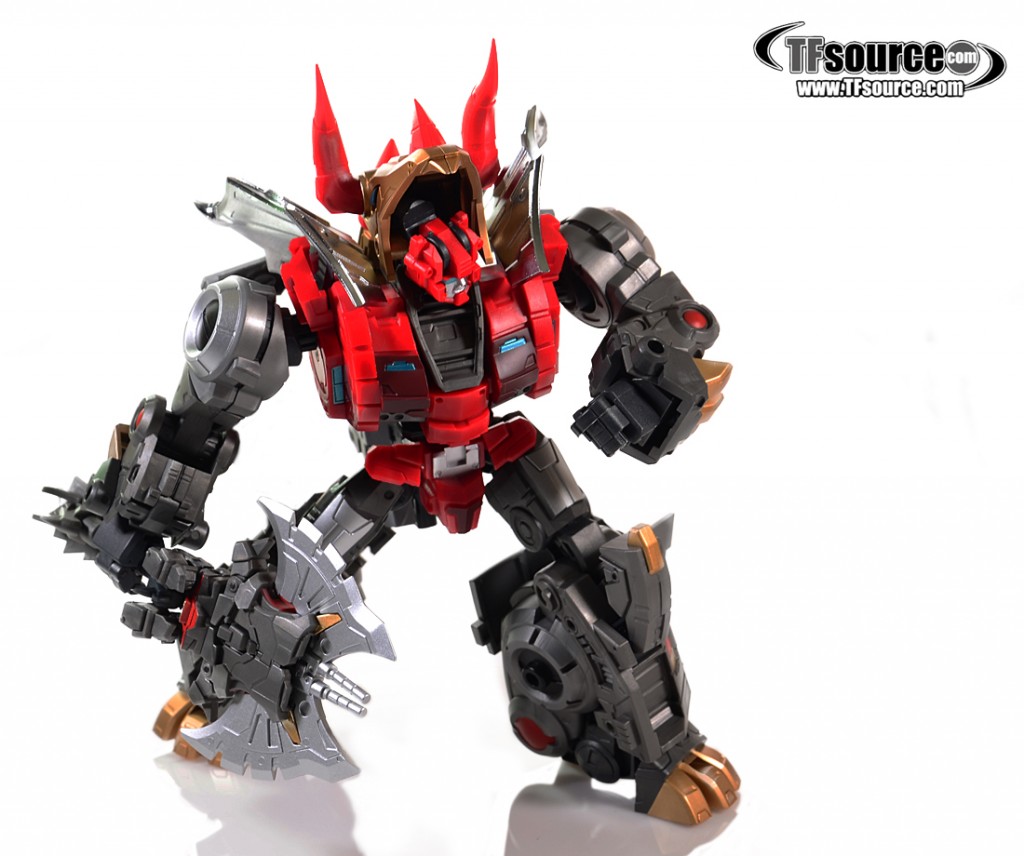 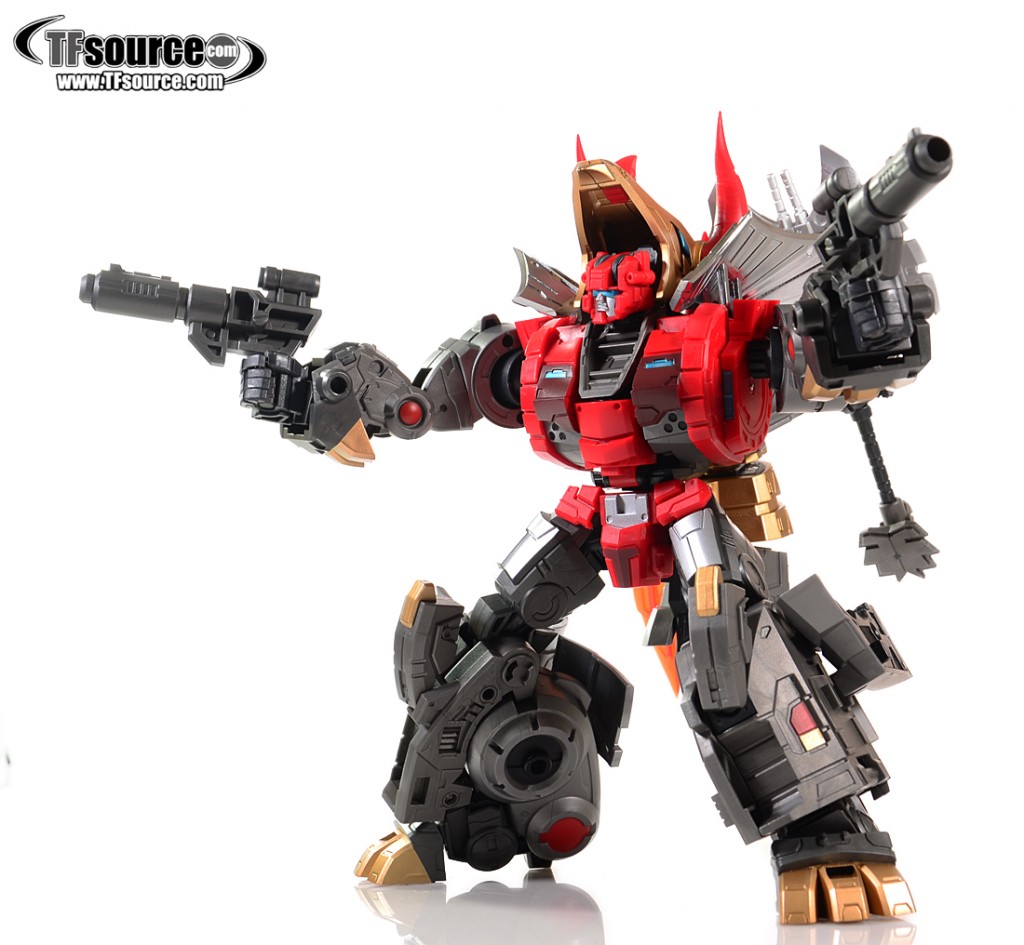 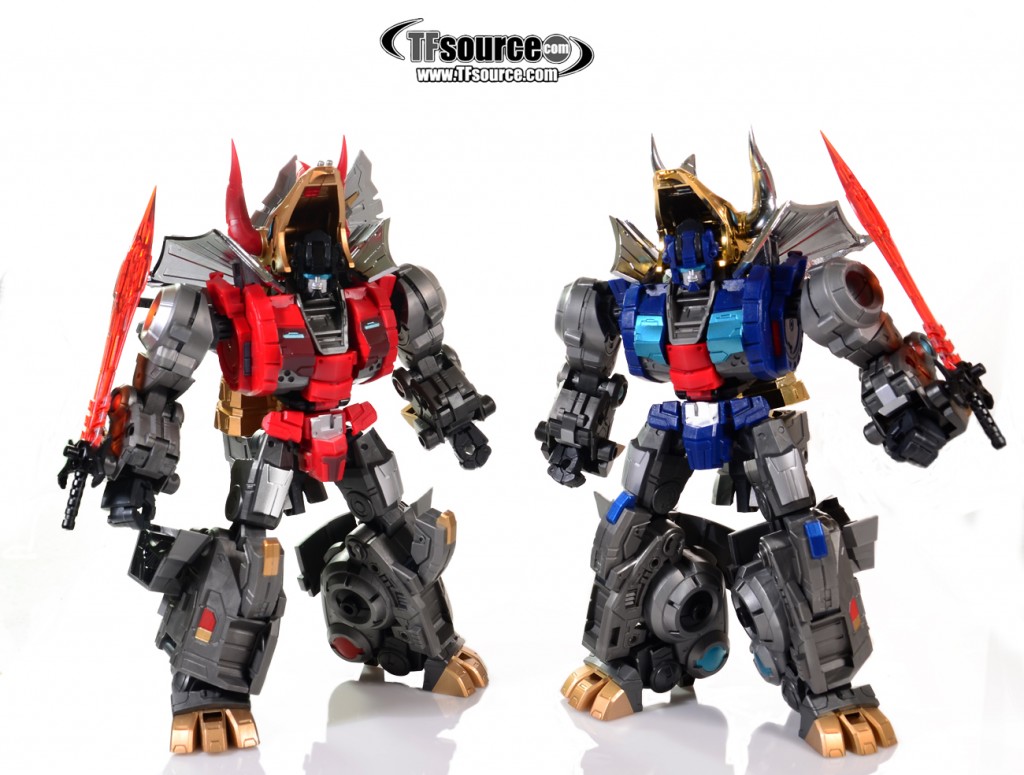 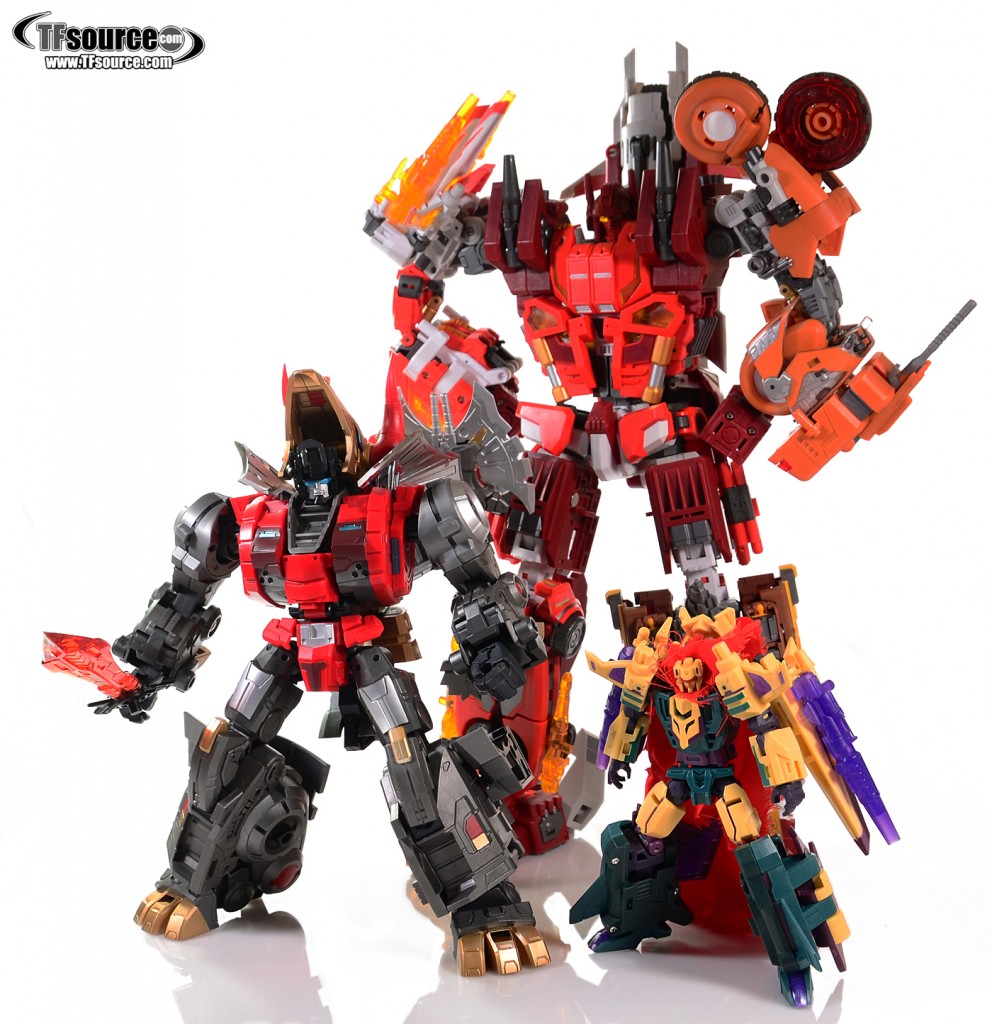 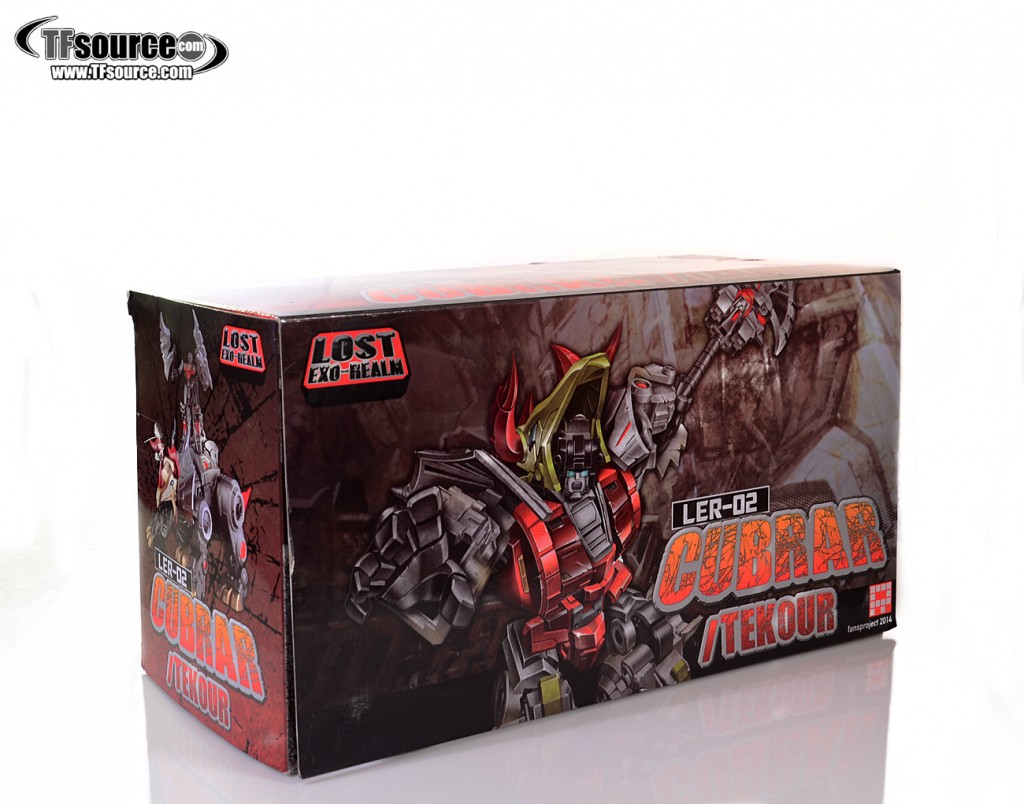