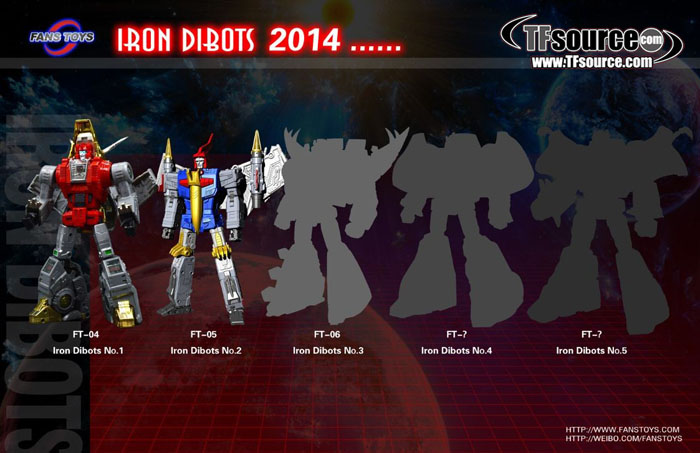 It is apparently a golden age for Transformers collectors. Takara Tomy and Hasbro are feeding the Masterpiece hunger with cartoon accurate characters that fans have wanted forever, and 3rd Party companies are trying to fill the gaps and expand on the direction the collector community wants their collecting to move towards with varying results. The meat and veg products from Hasbro and Takara, things like cartoon-based lines and Classics/Generations have popular comic series tie-ins and have produced some of the best moulds of the series recently, with exciting stuff on the horizon. Choice is at an all time high, but so are the pitfalls that can detract from the collecting experience.

This week we look at a few of the more common pitfalls that Transformers collectors can experience in the hobby. It’s important to make it clear that not all collectors suffer these pitfalls, it is entirely possible to be a healthy collector, completely in control of the amount of time, effort, money and enjoyment that are involved in being a Transformers fan, and specifically, a collector of Transformers toys. However, it is possible to be influenced, to lose focus and to become sidetracked and lose sight of the original vision, if indeed there ever was one. So while it may not apply to all, there’s no harm in being aware of some of the occasional issues that do afflict some collectors. 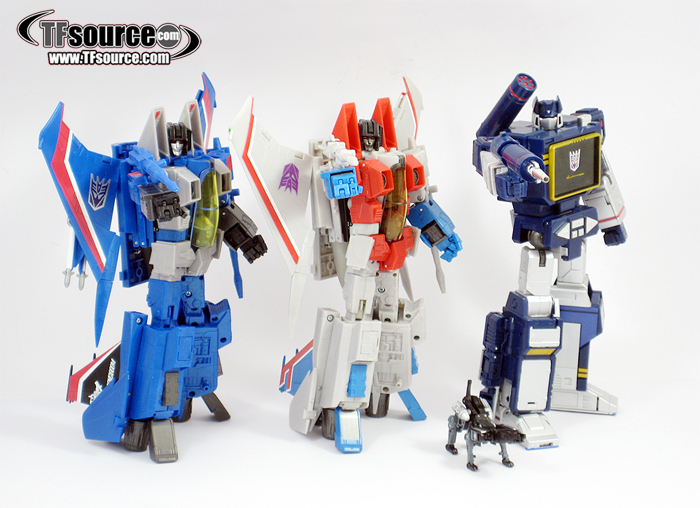 “Keeping Up With The Joneses” is a great phrase that can describe one of the more prevalent pitfalls of collecting Transformers these days. The sheer amount of new product that comes out in a calendar year now means picking purchases carefully is more essential than ever before. Masterpiece Transformers and 3rd Party companies are heralded by some as the greatest thing to happen to modern collectors, and certainly with Masterpiece we don’t get that many releases every year. Depending on where you get them from and where you are located, these can be extremely expensive pursuits, and collectors have been known to abandon other toy lines in favour of concentrating on Masterpiece or 3rd Party.

Discerning and focused purchasing is not a bad thing, it is a trait to aspire to in a world where the choice is so wide, but with online pre-orders offering discounted prices, the almost instantaneous aftermarket hike in asking price and rapid selling-out of certain Masterpiece and 3rd Party figures, one can very quickly become committed to placing large amounts of cash in stacks of purchases lined up months before the release of said toys. 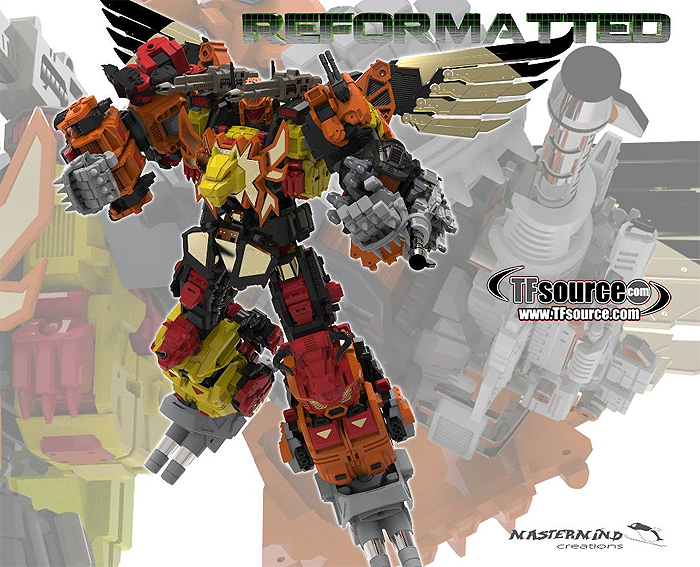 In addition to the pressure of buying at the right time to ensure saving ourselves the grief of inflated prices later on, being a member of an active online community brings its own associated pitfalls to go along with the joy of sharing one’s favourite hobby with like minded maniacs. Should you have decided to skip a release here and there for reasons of space, finance, sensibility or other priorities, you can rest assured that some talented and persuasive bugger will upload glorious photographs to a forum of the latest hot new product upon receipt.

What originally started out as iron restraint can crumble before the deluge of amazing pictures and positive reviews. When everyone around you is talking about how amazing FT Quakewave, Generations Springer  or Masterpiece Prowl are, joining in the fun and sharing in other fans’ collective joy is just one click away. While the toys are excellent, and the owner will not necessarily regret buying them, there’s a reason we say no to toys at one point or another, because we have to take the long view or be prepared for other expenses or considerations, so succumbing to that mass group enabling will have its consequences, however much we decided to ignore them in that moment of weakness. 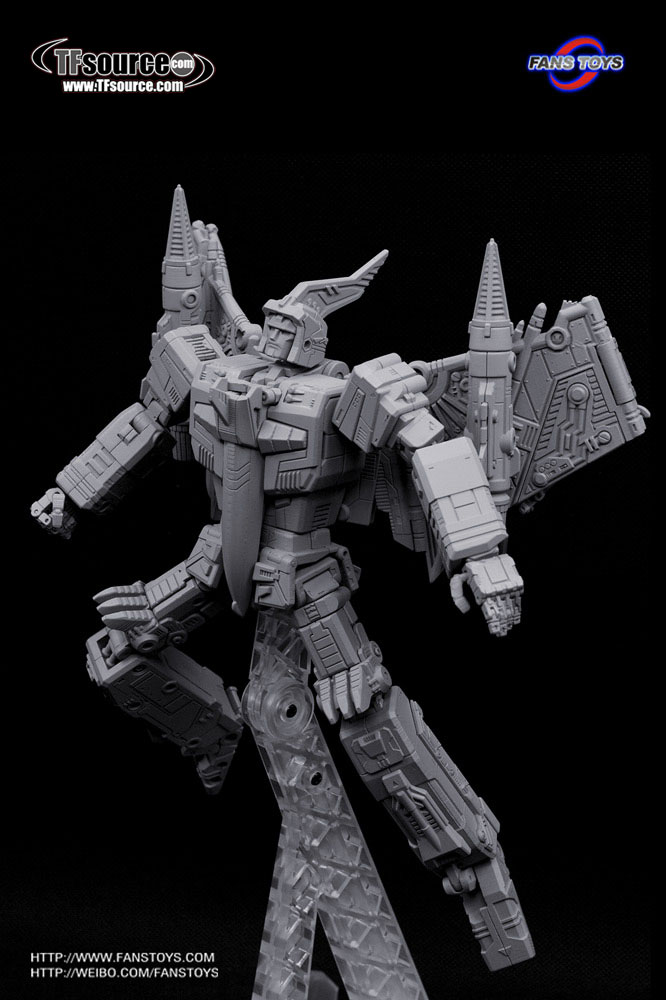 FansToys Soar (Not Swoop) – I am completely in love

The feeling of keeping up with other collectors and giving in to hype is not restricted to released toys. Sometimes we can become caught up in the hype and furore surrounding toys that have not even had final production images shown. Cancelling and switching pre-orders is a practice that is becoming more and more commonplace as we have to decide very carefully where our dollars and pounds will flow this year or next, and often with toys being debuted online far in advance of their release date by some companies, strong planning is required. Planning that can be sabotaged by any of the aforementioned pitfalls.

If one chooses to ignore new releases and not get caught up in the pre-order tides, there are just as many obstacles to engaging in healthy vintage toy collecting, or even the collecting of more mainstream Transformers lines that are altogether more affordable and obtainable, distribution issues aside. 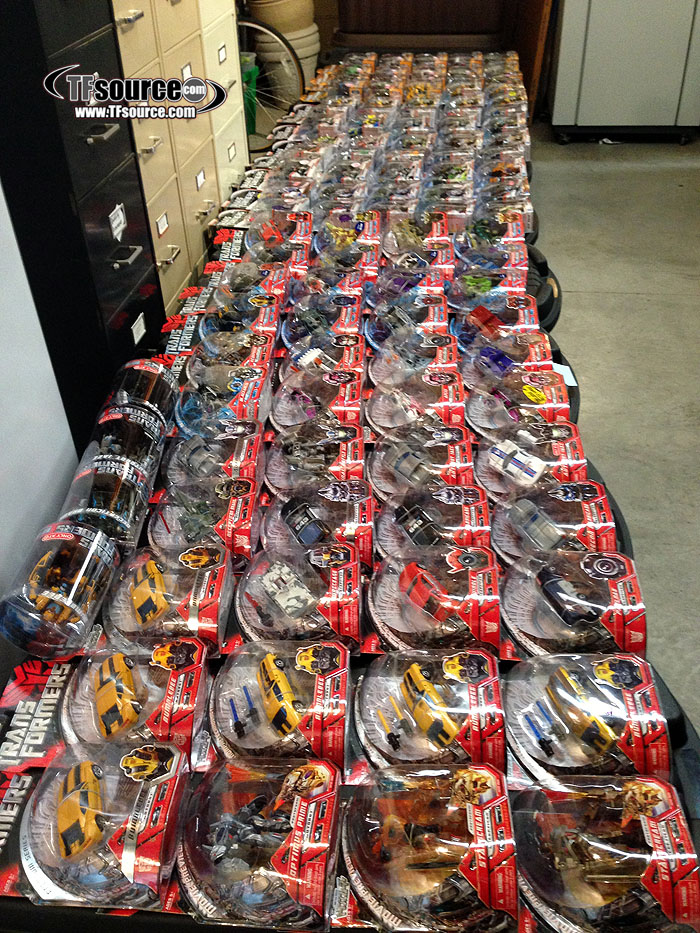 There is a distinction in my mind between someone who is a ‘collector’ and someone who buys Transformers toys that they like based purely on what appeals to them. A collector can fall prey to the urge to pay tribute to a particular toy, mould, design or release by buying not just one specimen, but multiples, and then variants thereof, and then become a toy, mould, character, line or even era completist. In the modern era, there is such a cripplingly overwhelming amount of product that has gone before, being a completist is a decision I find it hard to believe that any new collector would make. If anything, that can help people who are that way inclined focus on a more achievable or smaller scale goal for completism.

One of the worst things to come out of completism is the obligation purchase. Buying something you may not otherwise have bought out of duty to that completist mindset and the overall vision of a 100% complete and comprehensive collection of Transformers of a particular type, category or era. Every Transformers purchase or endeavour in this hobby ought to – by definition – be something that is enjoyed, appreciated and a privilege, not an obligation. 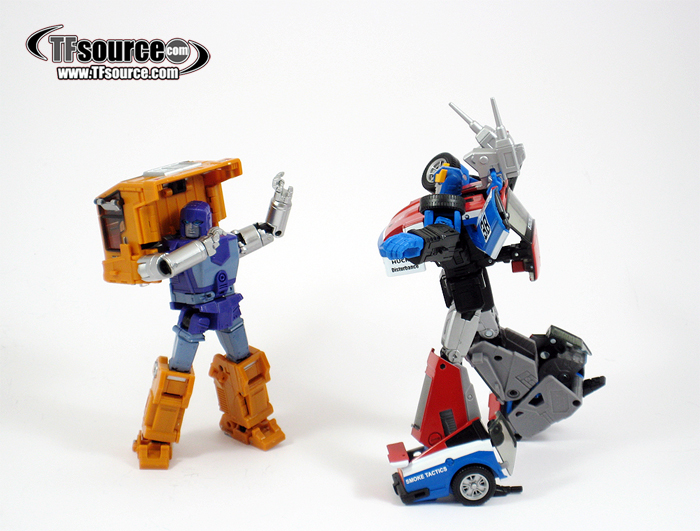 On the subject of obligation, becoming known for something – or wanting to be known or appreciated for a particular reason – within the hobby can bring its own pitfalls too. Recognition for your efforts, be they photographic, video, audio, written, community-based, collection-based etc is massively rewarding and a very appealing way to spend your time in the hobby. Giving back to the community is positive on all levels, it helps enrich the fandom, it can bring knowledge and enjoyment to others that can spread, and it makes Transformers collecting more than just a soulless pursuit of plastic and metal toys.

The problem can be, once a certain level of expectation – both extrinsic or intrinsic – exists. What started out as pleasurable and productive can become work, obligation (sometimes imagined) and rather time-consuming. One can also get into competitive collecting, reviewing, blogging, buying, selling…virtually anything in Transformers can be unhealthily competitive. 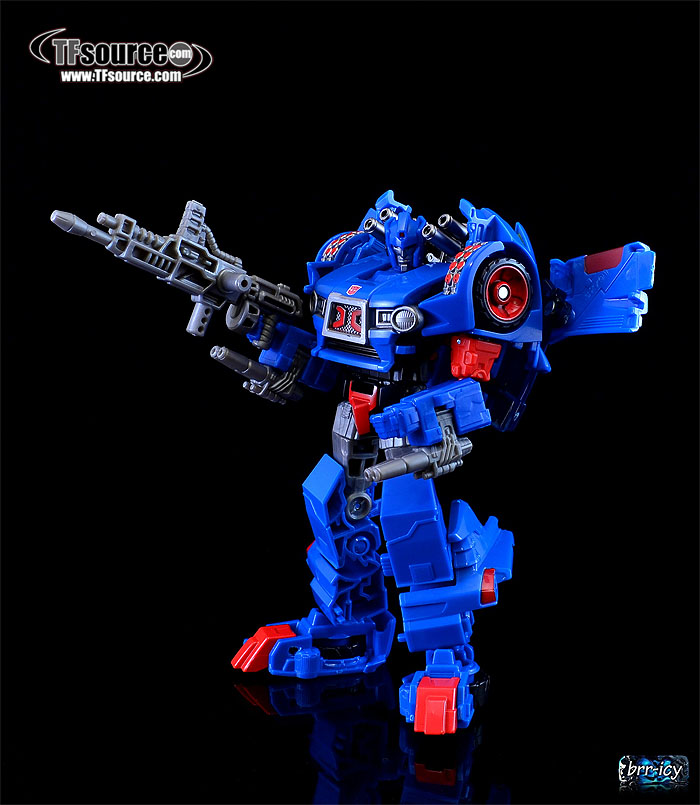 Of course there are other pitfalls we haven’t looked at, anything that revolves around leisure time activity or strong links to one’s childhood and hobbies comes with a risk of obsession and problems moderating it within one’s lifestyle and priorities. More importantly, for every collector or fan who exhibits symptoms of having succumbed to the above pitfalls, there are countless others who act as inspiration simply by dint of their entirely healthy approach to the hobby, collecting, positivity and the way they engage with other fans and the community.

To be able to enjoy every moment I spend discussing toys on a forum or in person at a collector meet-up, and to have every toy purchase be completely financially and circumstantially justifiable and have it feel like a privilege every single time is something I’d aspire to any day of the week. 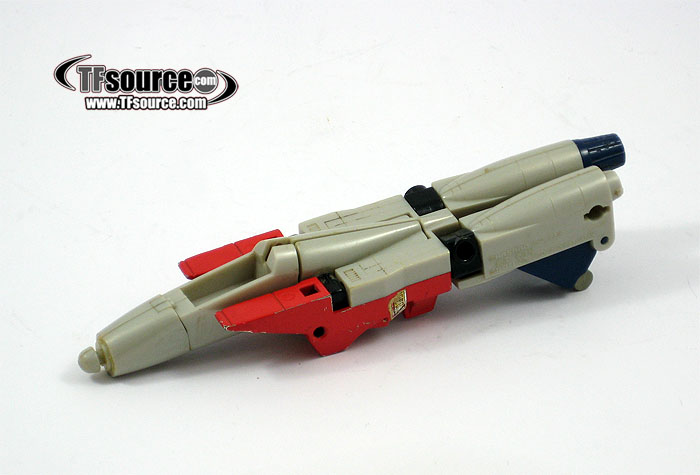 Thanks to Bryce Rutledge and Paul Friemel for image contributions.