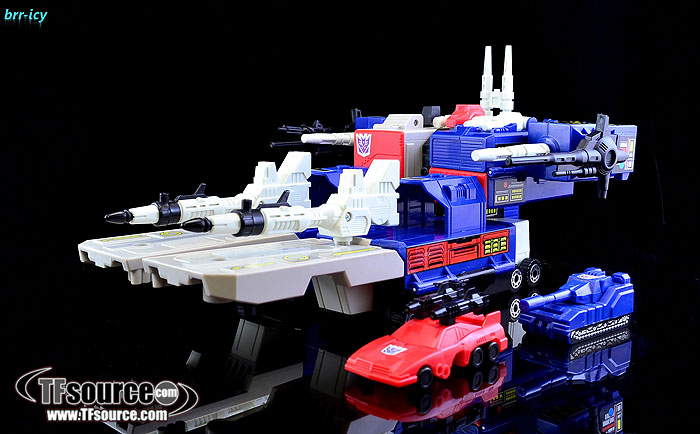 If you’ve ever been in the business of selling items from your Transformers collection, chances are it was for a good reason. When action such as that is properly justified, it can be lived with and we move on, waiting for a point in the future where any regrettable sales can be undone. I know personally I have sold to raise money for other purchases, because of shifting interests and because sometimes I had to. This week I look at some of the figures that, given the financial comfort and opportunity, I would like to buy back. 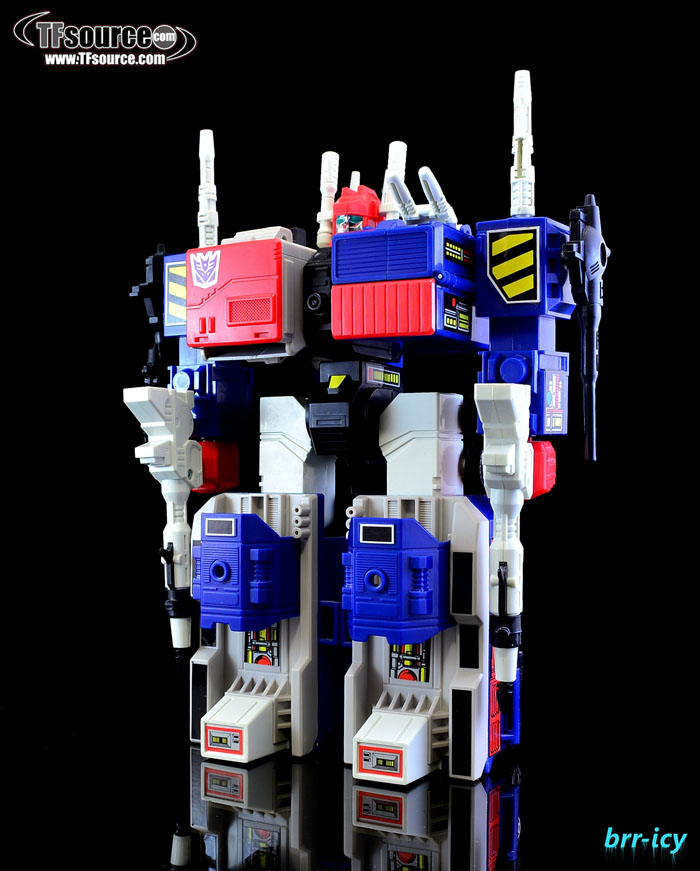 Knights of Cybertron not included

I last owned a D-340 Metrotitan in 2001/2002 before I traded it for my first Diaclone Police Sunstreaker. The toy was exclusive to the Transformers Zone range from 1990 in Japan. It was so much nicer than I believed it would be, and I had purchased it as a curiosity. It didn’t even cost me $200 in complete, stickers applied condition all the way back then. Quite unthinkable now, I’m sure you’d agree. One of the only Transformers from G1 with green eyes, I loved Metrotitan’s colours even more than I did Metroplex’s, and I’ve always been a big supporter of this mould. If I had the funds, or if Takara would reissue these colours (they’ve just recently used the mould, come on guys!), I would not hesitate to correct this mistake. I could live with this and maybe Greatshot being the only Japanese exclusive figures I ever own. 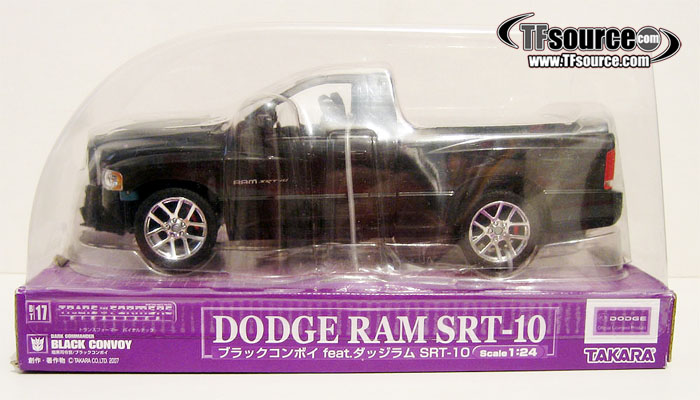 I am supposedly a Binaltech collector who will never sell those toys, even after the pricey vintage jewels have gone. They’ve survived in my collection for over a decade, and that’s an achievement in itself for any toy. I have every Binaltech toy from BT-01 up to BT-16, as well as all three Binaltech Asterisk releases. I purchased a Wonderfest exclusive BT-17 Black Convoy at BotCon 2007 from the Japanese dealers for a miniscule sum compared to its eBay value.

Sadly, I succumbed to that eBay value and decided to make back a healthy chunk of my BotCon travel expenses by selling this item soon after I got home. That’s a decision I regret to this day as BT-17 routinely tops $600 now, and knowing I’d open it for review…that’s a lot of money to know you’ll never make back. But that’s not what the hobby is supposed to be about is it? Given the sniff of a good deal and healthier financial climes, I’ll fix this error in a heartbeat. Then I can finally finish off this incredible corner of the Transformers universe once and for all, and honour the line as it deserves. I’ll also be able to finish my series of Binaltech articles for this blog! 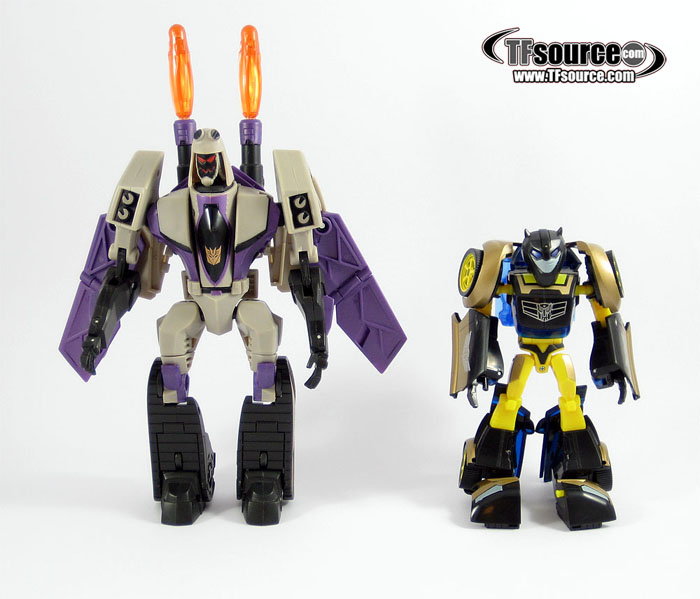 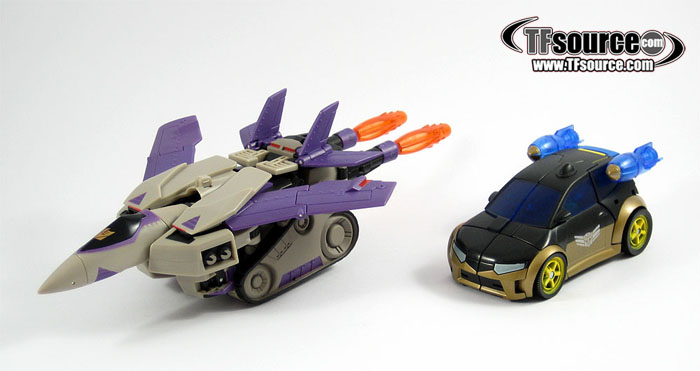 Would season 4 have seen this Bumblebee in the show?

Transformers Animated, what a wonderful breath of fresh air that was, spawning a fiercely loyal group of supporters that to this day are clamouring for unreleased characters or anything else from that painfully short adventure to see the light of day. Having followed Animated from the very start but not finished with it, I just recently watched the end of season 2 and finally season 3, fully appreciating the depth of this show and what the creators were trying to achieve. As expected, it made me reflect on the sale of all my Animated toys. I have since emailed the guy who bought them all off me, but alas I have not heard back from him. It saddens me to know that all those TFA toys, store bought by me from various special locations including my friend’s shop in Iceland, are out of my reach. Elite Guard Bumblebee (bought in Iceland) and Blitzwing (for the hilarity) are two I particularly look forward to buying back again. 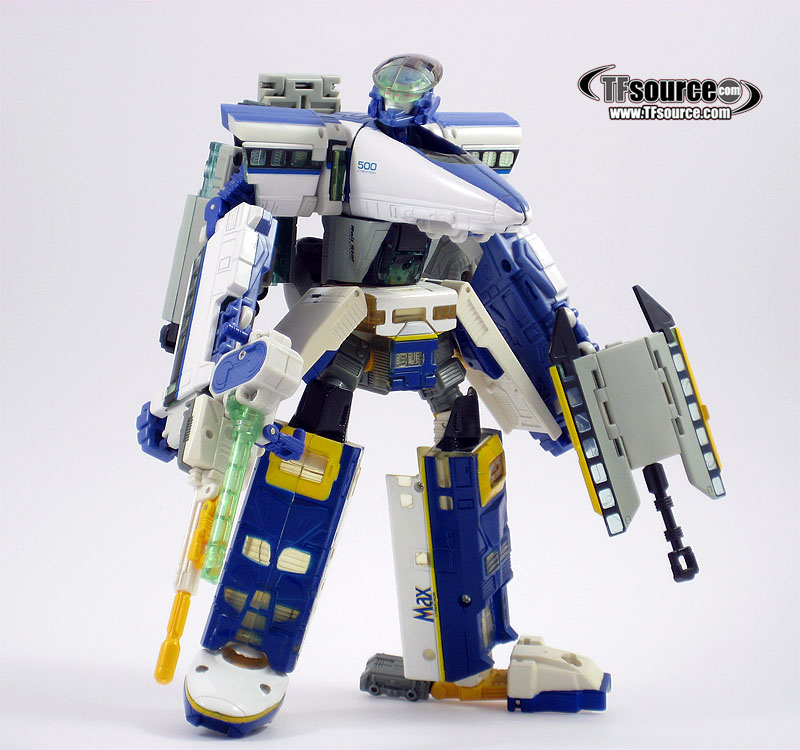 Train combiner with articulation? Go on, then

It’s quite embarrassing how this JRX from Car Robots in 2000 made it onto my “unsellables” list in my Forgotten Corners article, and was then swiftly sold on eBay for the princely sum of SEVENTEEN POUNDS. A truly ridiculous turn of events and completely not worth it, one of the biggest of my collecting blunders and one that needs immediate correcting. I’m not buying a whole lot these days that doesn’t leave immediately after review/documentation, so this never gets prioritised. I must get another JRX though, rarely have I been so impressed with an official combiner – and plus they’re bullet trains – so having an unbroken one will make me happy again. Having them in the giftset box is no longer a necessity, it just encouraged me to keep it in storage if anything. The less there is about a purchase that requires preservation, the more likely you are to actually enjoy it.

That brings me nicely onto my next item… 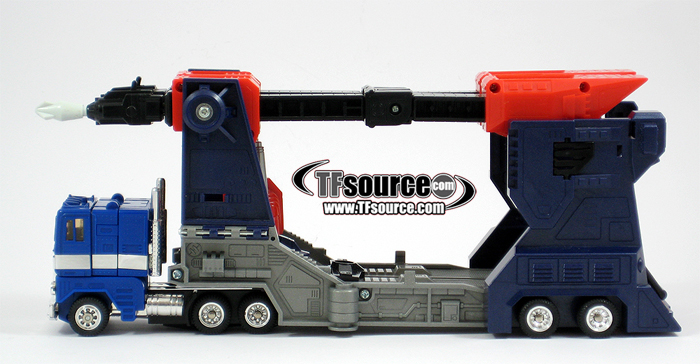 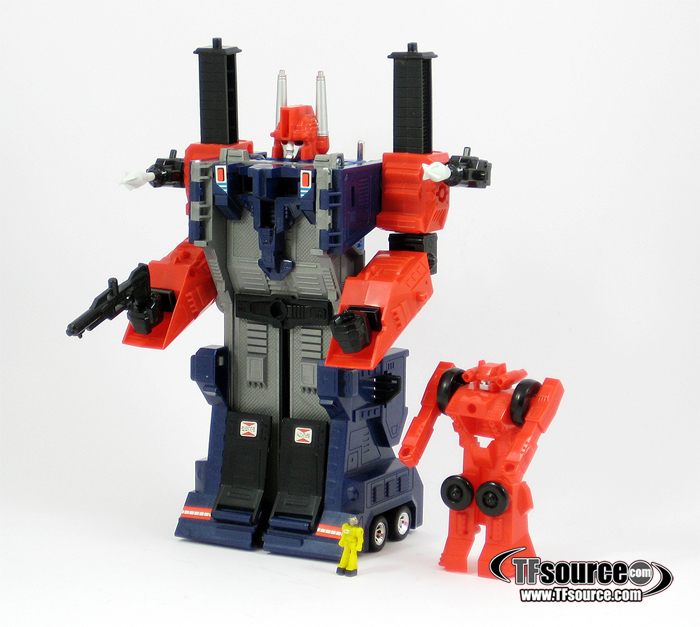 Powered Convoy. I just wrote a detailed Square One blog post on this pre-Transformers Diaclone version of Ultra Magnus, and I think a quote from there sums up my feelings quite nicely:

“When I photographed this specimen for sale and combined it for the first time properly, clicking all the pieces and tabbing all the sections properly, I realised that in over a decade of ownership I had not appreciated or enjoyed it properly. It deserved to tower over all of my other robots, it deserved to be shown off outside its beautiful box”.

I made a fair amount of money on it, meaning that if I still had it right now I’d sell it again – but in the future I see myself as more secure, with more disposable income, and once again able to track down a worthy specimen of one of the finest toys to ever come out of Takara’s factories. And next time, I’ll settle for a loose one so that I’ll never be tempted to keep it in its box and away from my eyes. Staying with Magnus… 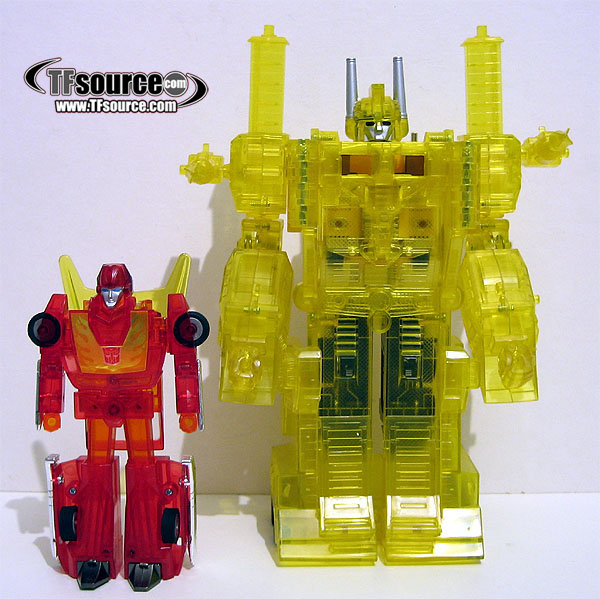 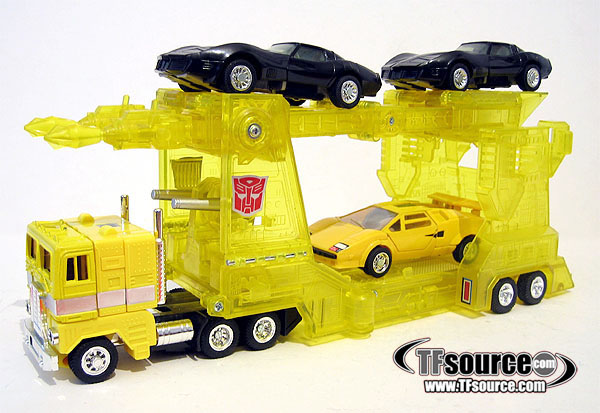 Perhaps the toy I regret selling more than most, if not all, is the C-69 show exclusive Shining Ultra Magnus reissue. It’s certainly a love/hate item among collectors, but I was spellbound. In hand it was indescribably nice, just a perfect example of how an exclusive reissue item can be made special beyond its deliberately difficult production numbers. A yellow Prime cab, a delicious clear yellow trailer with translucent yellow accessories, and the good quality of the earliest Takara reissues.

I’ve chosen the above photographs because the first picture shows him with C-78C Crystal Rodimus, another item I regretted selling massively, but actually managed to buy back. In the second photo he’s shown with “Black Tracks” and “Tigertrack”, reissues of the vintage Diaclone Black Corvette and Yellow New Countach. I still have those vintage beauties, but the reissues actually allowed me to play with them without fear of devaluing or damaging something irreplaceable. Plus they were excellent reissues with nice twists of their own.

One day. One day… 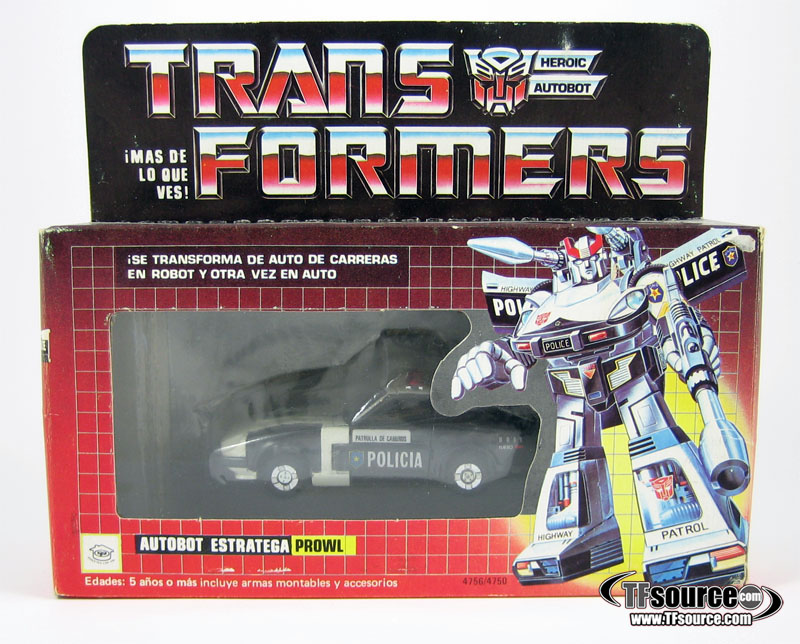 Many kind thanks to Bryce Rutledge for Metrotitan pictures, his awesome photographic review of it can be found here.