In part two of our Obtainable Holy Grails series, we take another look at the figures collectors love and cherish to no end, despite them being relatively common or easily obtained. In part 1, we read about figures from the Beast Wars era, Masterpiece series, and the short lived Generation 2 line. Let’s see what figures mean the most to some of my closest collecting friends. 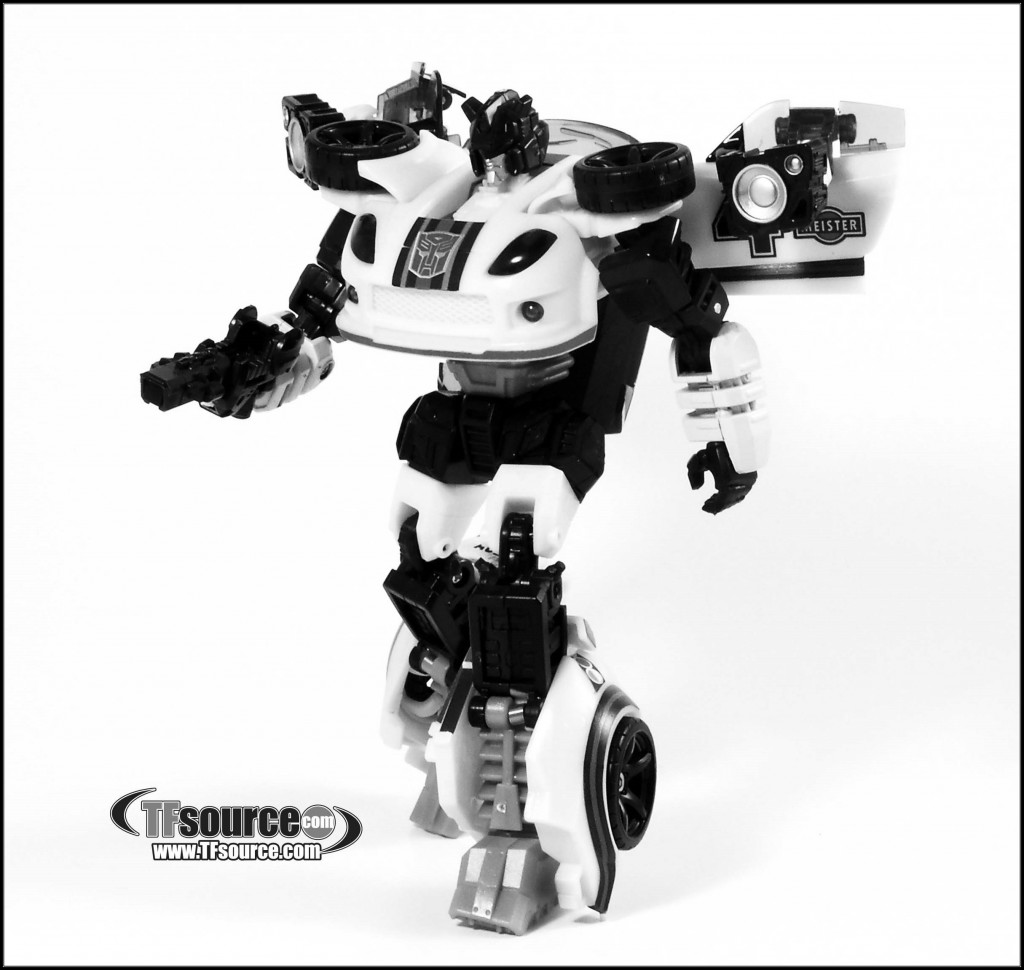 I’d say MP-11 Starscream is my current “Holy Grail.” He just exudes a certain amount of, for lack of a better term, sexiness. With the deco, the new head sculpt, remolded bits and everything else, he’s just the total package. I regret passing on him the first time around, but now that he’s up for reissue, he’s more of a certainty than anything else. 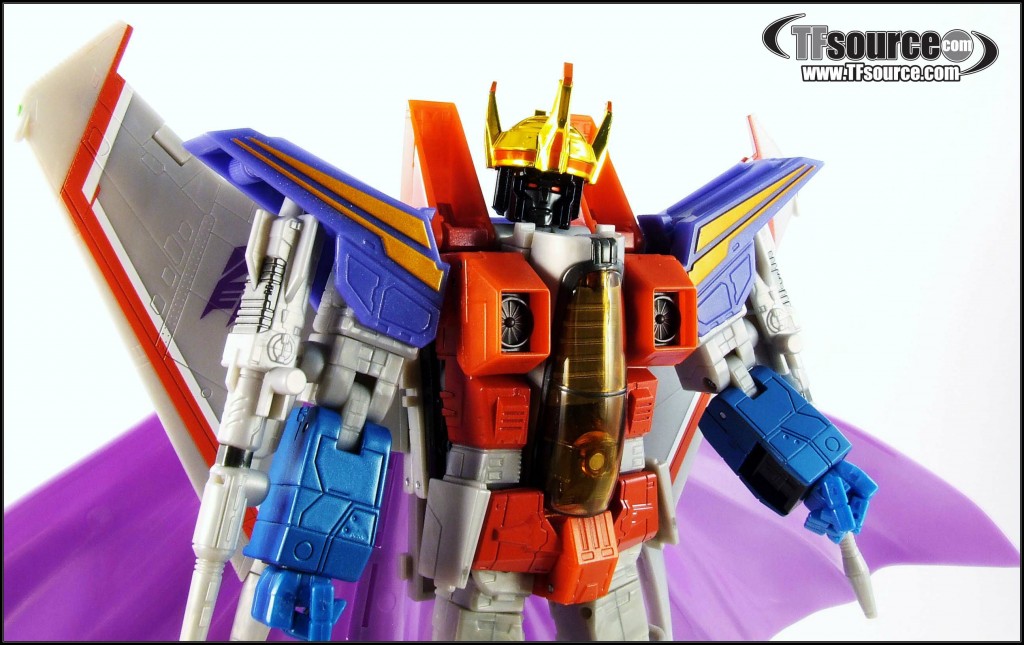 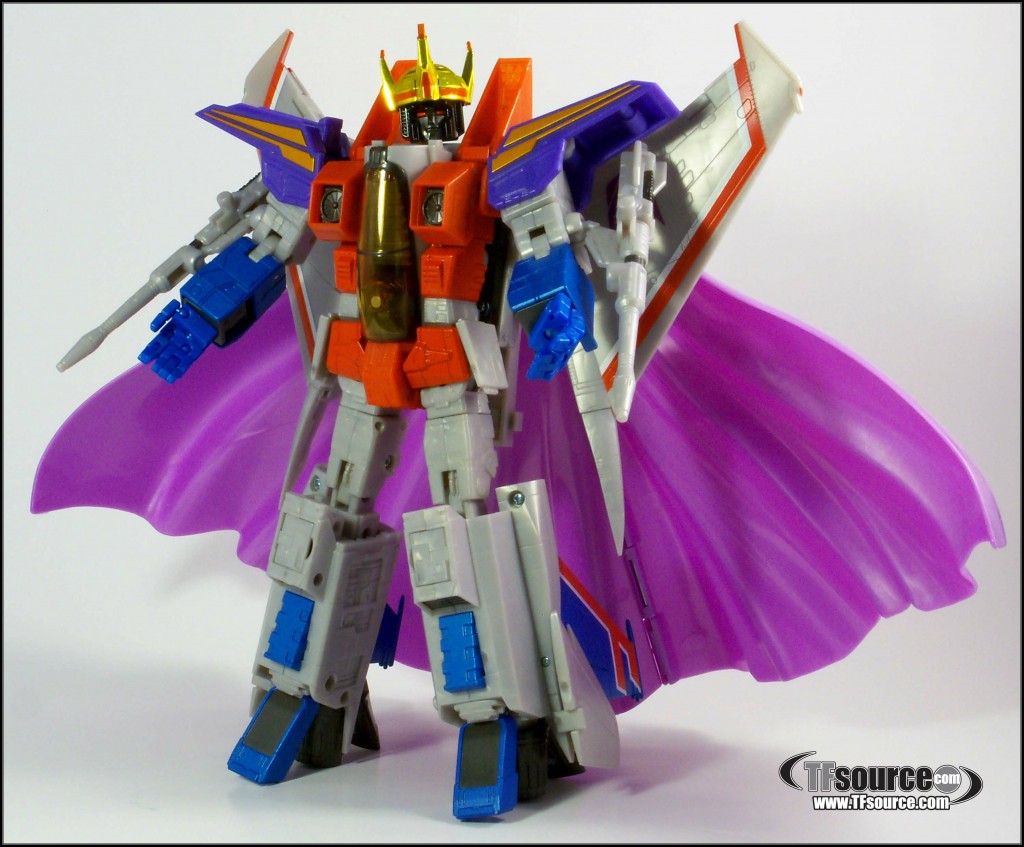 One of the best figures of all time. THE Starscream representation.

I recently acquired my other “Holy Grail,” Beast Wars 10th Anniversary Optimus Primal & Megatron Toys R Us exclusive 2-pack. They’re essentially the best versions of the figures available. Hopefully, Takara-TOMY will see fit to give them the proper Masterpiece treatment sometime in the future. The Beast Wars will return! 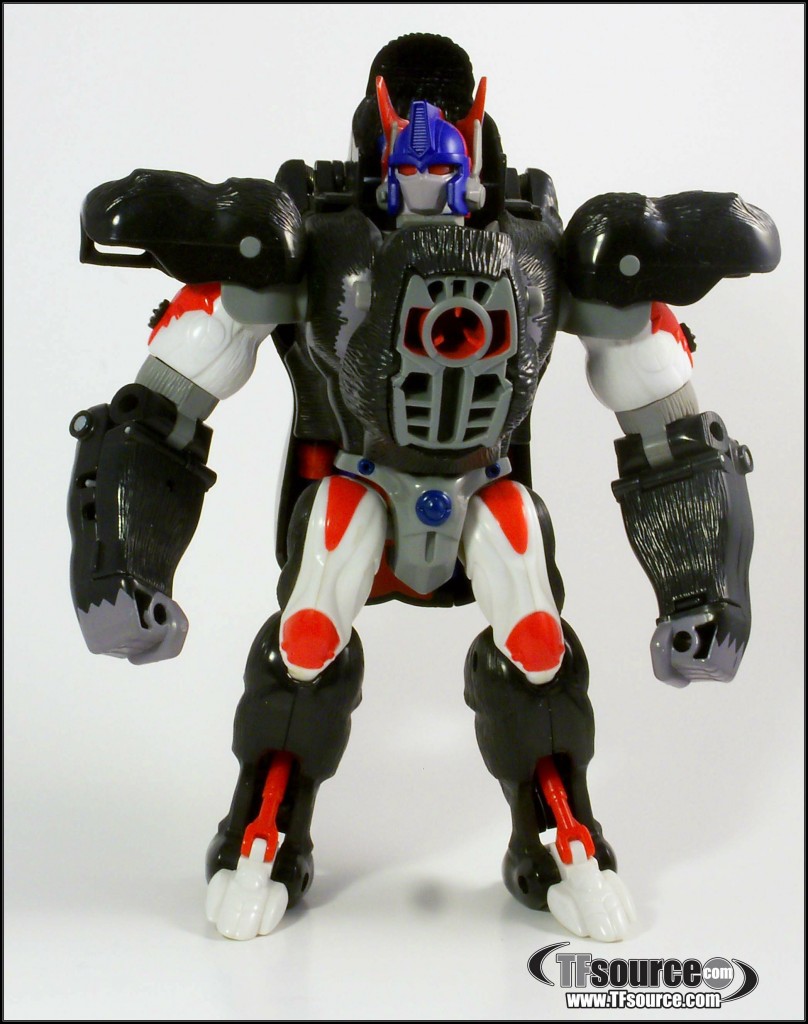 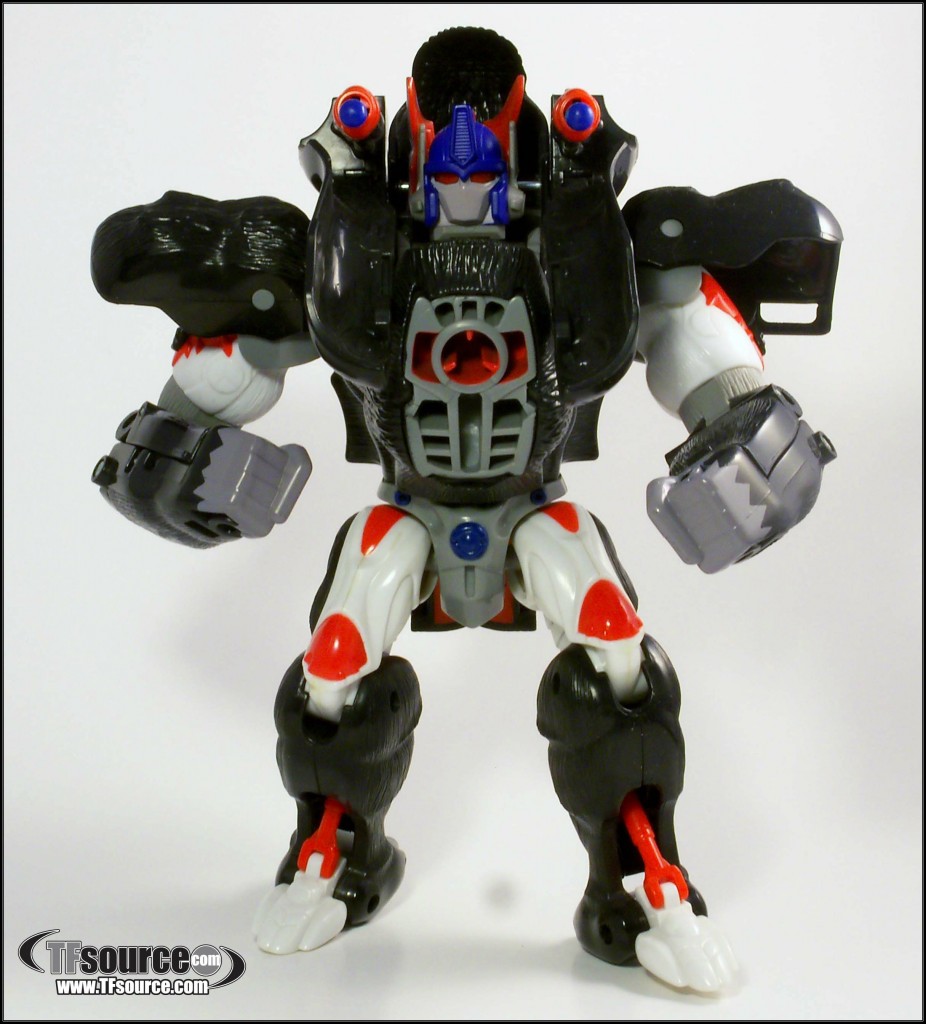 Well, this is not the 10th Anniversary edition, but you get the idea.

My absolute favorite series of Transformers is the Classics toyline. Ever since I got those first thirteen releases in one single lot, I’ve been hooked. As such, the line was always missing its representation of Jazz. The G1 character was sorely needed to join his other Autobot brethren. Of all the Autobots that were missing, Jazz was the highest of my list of wants – by a long shot. Some folks made customs, and some collectors used the Shattered Glass Botcon toy for their Jazz. I didn’t think we’d ever see the character re-envisioned with new plastic. 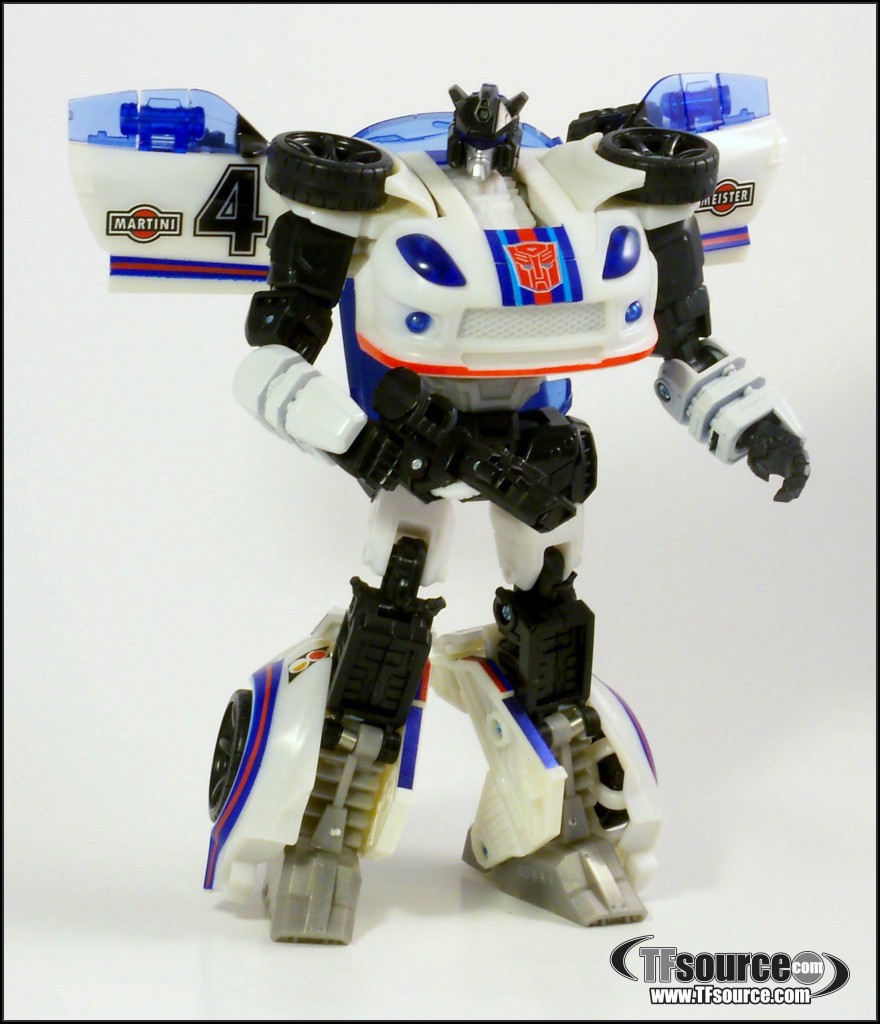 Truly a masterpiece among the retail releases.

When Classics Jazz was finally revealed as part of the “Reveal the Shield” line; I and other fans rejoiced. He’s not only a faithful representation, but also just a great toy. Great design, great articulation, and lots of personality. The figure was also one of the final retail Classic releases, and before the unfortunate downsizing and simplification that came with later Generation toys. Classics Jazz was long overdue, but at least he showed up near the end as one of the finest toys of the line. If you don’t have some version of the toy, you are truly missing out on a great Transformer. 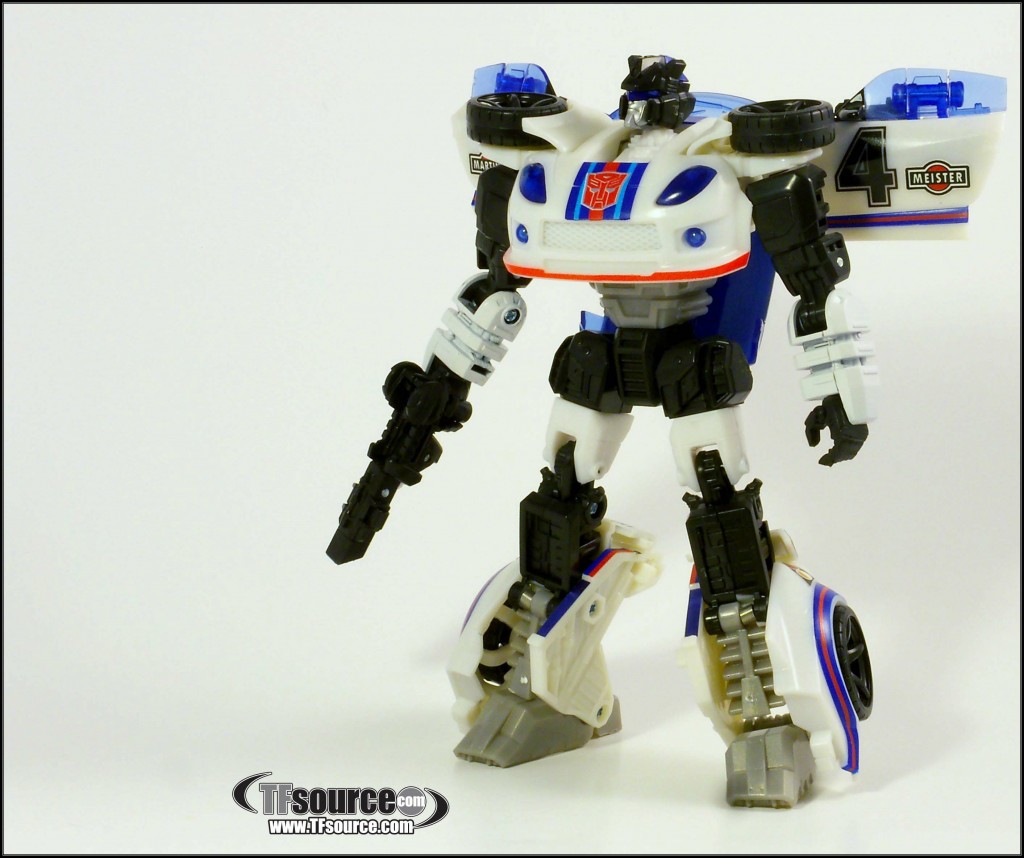 Transformers Animated was a cartoon that had a corresponding toyline that matched the show’s characters to a tee. Designs for the characters, as well as their toys, were truly astounding. Unique designs and amazing engineering matched show to plastic. Add in the gobs of homages, and the entire TFA universe is almost unparalleled as far as how to do a combined toyline and cartoon release. When Arcee appeared in an episode; it felt as though we might finally get an actual pink female Transformer. When the first pictures appeared at BotCon 2009, the fans went nuts. Here, finally, was an official transforming Arcee we could own. 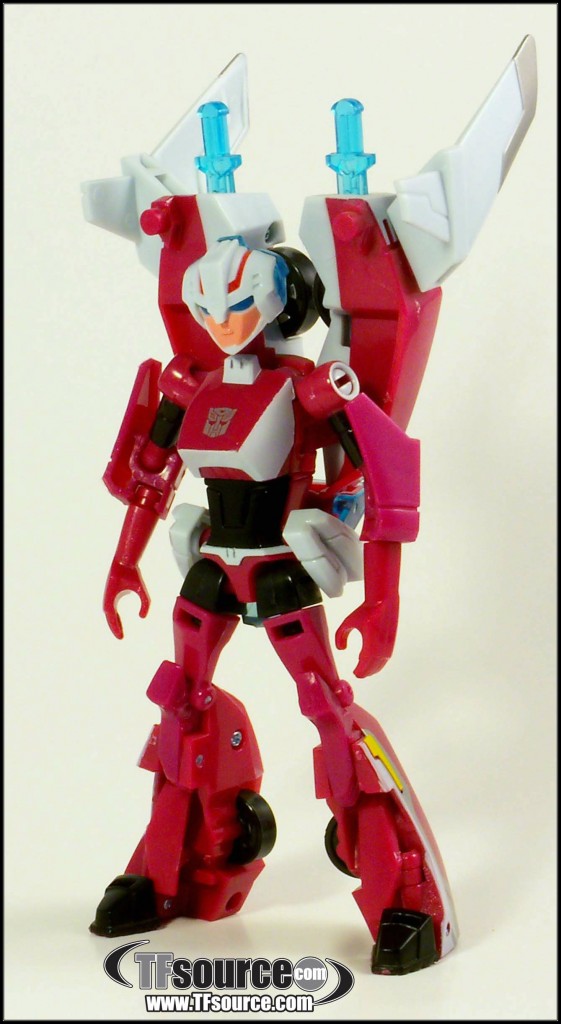 Of course, when the show wound down and the toys started disappearing from shelves, many of us worried she might not actually make it out. Then the toy was announced as a TRU exclusive, and I honestly couldn’t wait to find her locally. Instead, I impatiently bought the first one I saw online. Yes, I paid more than retail; but I finally had this elusive toy. It was physically part of my collection. 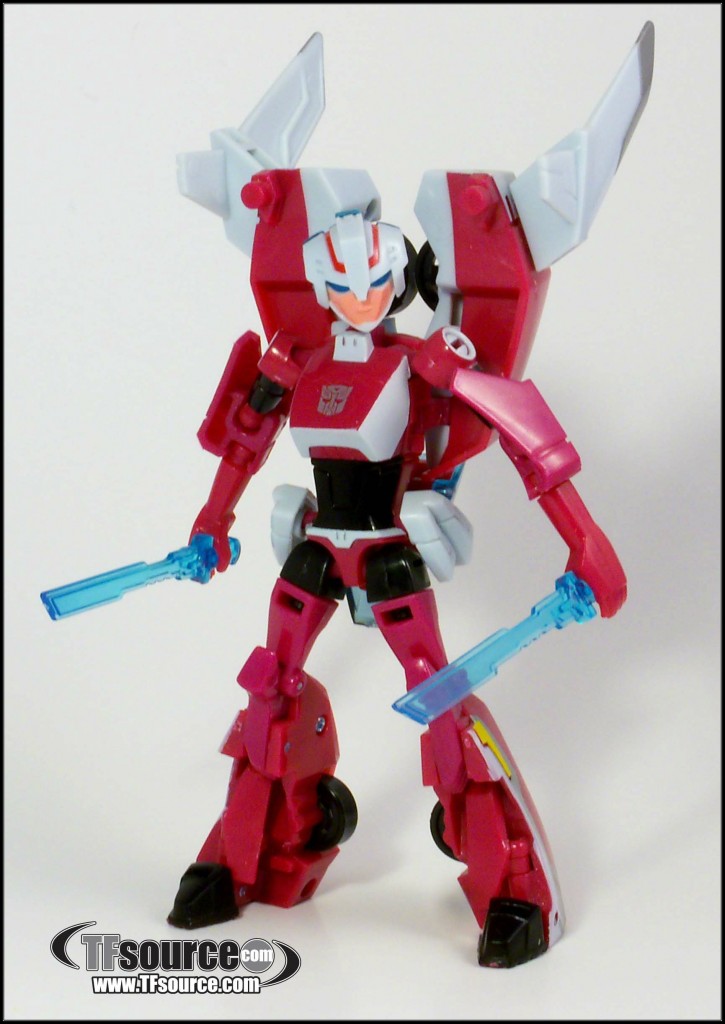 Remember the mad scramble there was to get this figure?

Later she showed up fairly regularly in stores, and so she became must easier to obtain. It’s amazing she made it out, and that she turned out so well. Even better, she’s still readily available today for those looking for the classic character. She was a great figure to end the TFA line on.

When I think back to my childhood, there are numerous toys that I remember playing with, but none were as memorable to me as Transformers.  I distinctly remember keeping count of them each time I added one to the collection.  My collection was very small and mainly consisted of the 1984-85 figures such as Optimus Prime, Prowl, Megatron, Skywarp, Jetfire, Bumblebee, Cliffjumper, Sludge – the list goes on.  I also fondly remember riding my bike to the local card and gift store to pick up a new Constructicon.  I could only buy one at a time because I only had so much money each week from allowances. I could not wait to complete Devastator! 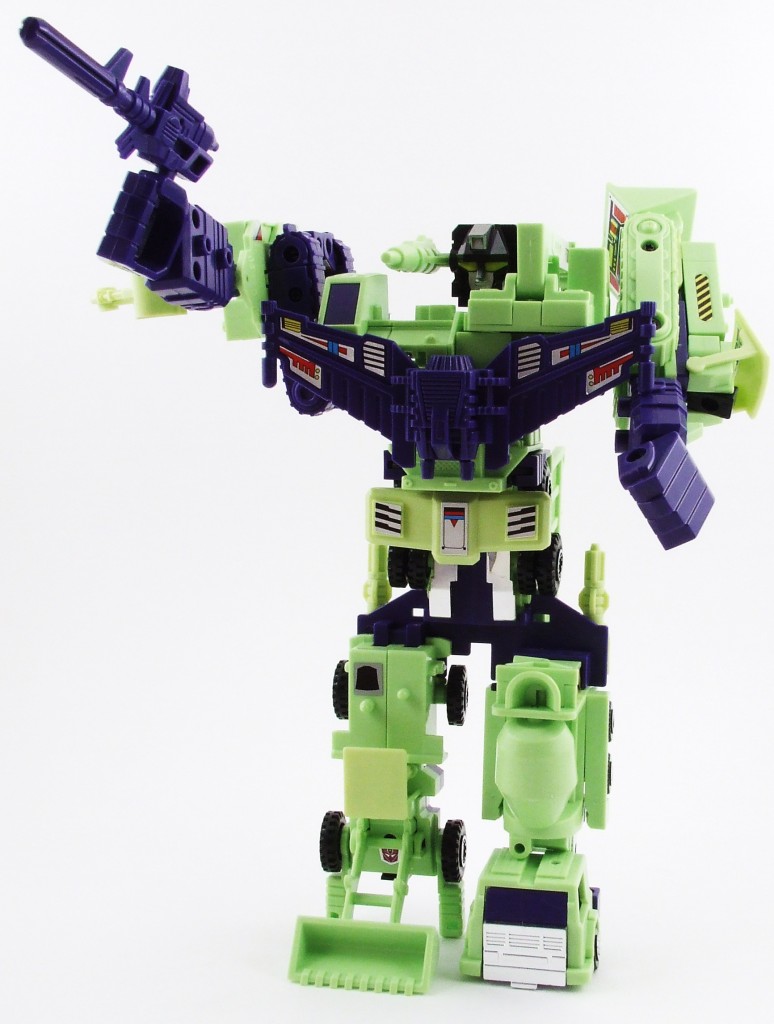 Prepare for extermination! – Courtesy of the G1 Journey

At some point, girls became more interesting than toys and the Transformers got stuffed away in the basement.  After finally leaving for college, my mother felt it was a good idea to give all of my old toys to my young nephews of various ages.  That was also around the same time I discovered Beast Wars which re-ignited my interest in my old Transformer toys.  Living out of state from where I grew up, I came home for a visit and asked my mother where she stored my Transformers.  That’s when she told me that she let me nephews take them home.  I believe my face went flush and I was ghost white in shock.  “Wait…..WHAT?!?!?!?  But…but…but….NOOOOOOO!!!!”

I quickly hopped into my car and drove over to my sister’s house. I began scavenging and found every last bit of Transformer goodness I could.  I was able to find those Transformer collectors cases, you know the ones I’m talking about?  I had 2 of them and quickly started throwing all figures and parts in them.  My original collection that was around 30 figures, was now about 10-12 🙁  Mostly broken and most of the parts were missing. 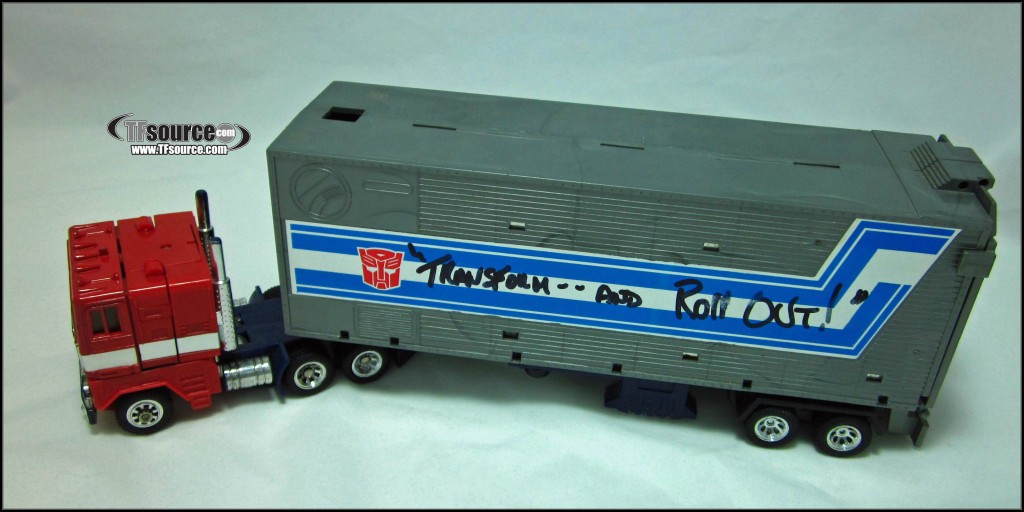 I still have what is left of those figures to this day….one of them being an Optimus Prime cab and trailer with a broken peg on the back door and no parts.  I went to my first Botcon in 2009 and brought that trailer with me.  After 25 years since the first episode of Transformers aired, I finally got to meet the man who voiced Optimus Prime, the leader who was so influential to me as a child.  Many folks regard Peter Cullen as a “father figure” for those who were unfortunate to not have that figure in their daily life.  I was, in fact, fortunate to have a good and loving father as I grew up, but I believe Optimus Prime’s ideals stuck with me and supplemented my own father’s upbringing.  I finally got to meet Mr. Cullen and shake his hand and thank him for being Optimus Prime. He also autographed my broken Optimus trailer, and that is the “grail” of my collection.  It is easily obtainable to anyone, however, its value is priceless to me and symbolizes my childhood along with the rest of my broken and incomplete G1 collection. 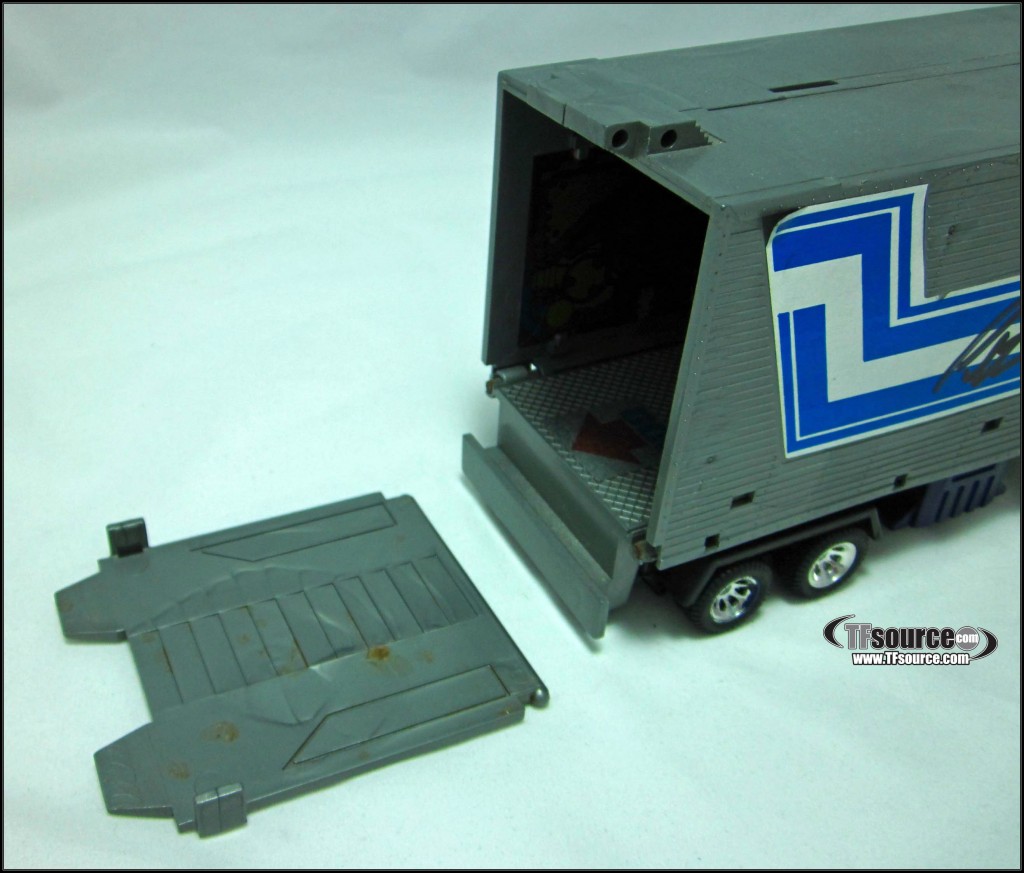 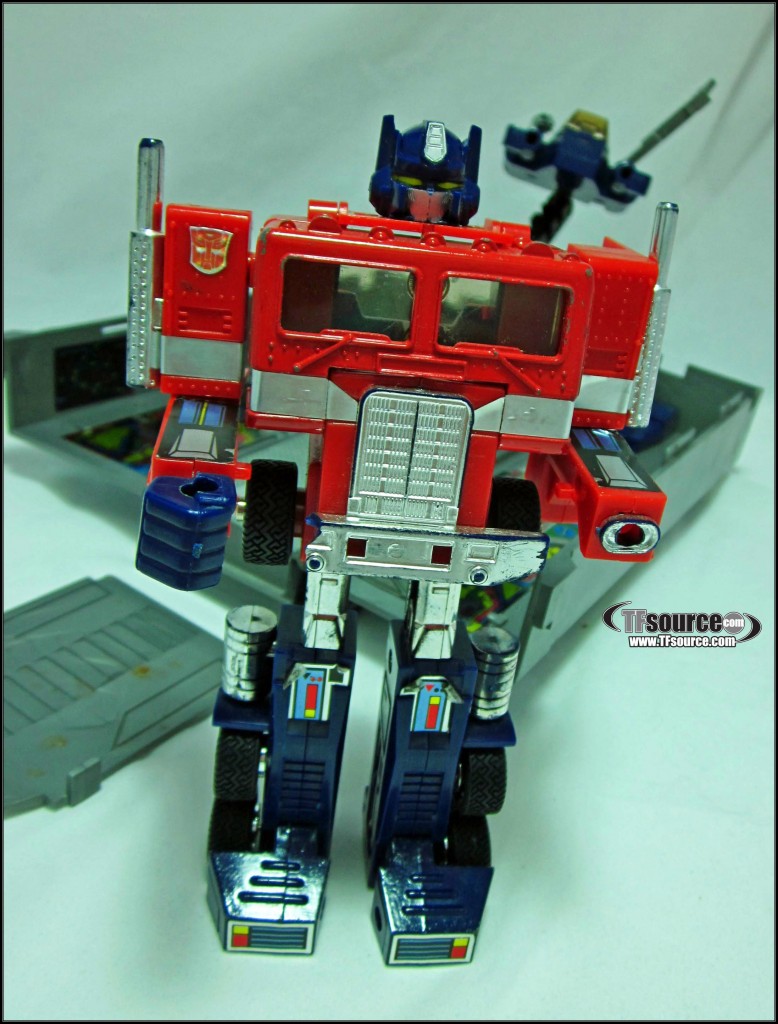 Not quite the lone survivor, he did come out with more than a few bruises.

A very special THANK YOU to Dan, Andrew, and Nick for their contributions. I’ve known these gentleman for years and highly suggest giving them a follow on Twitter!

Thanks for reading all,