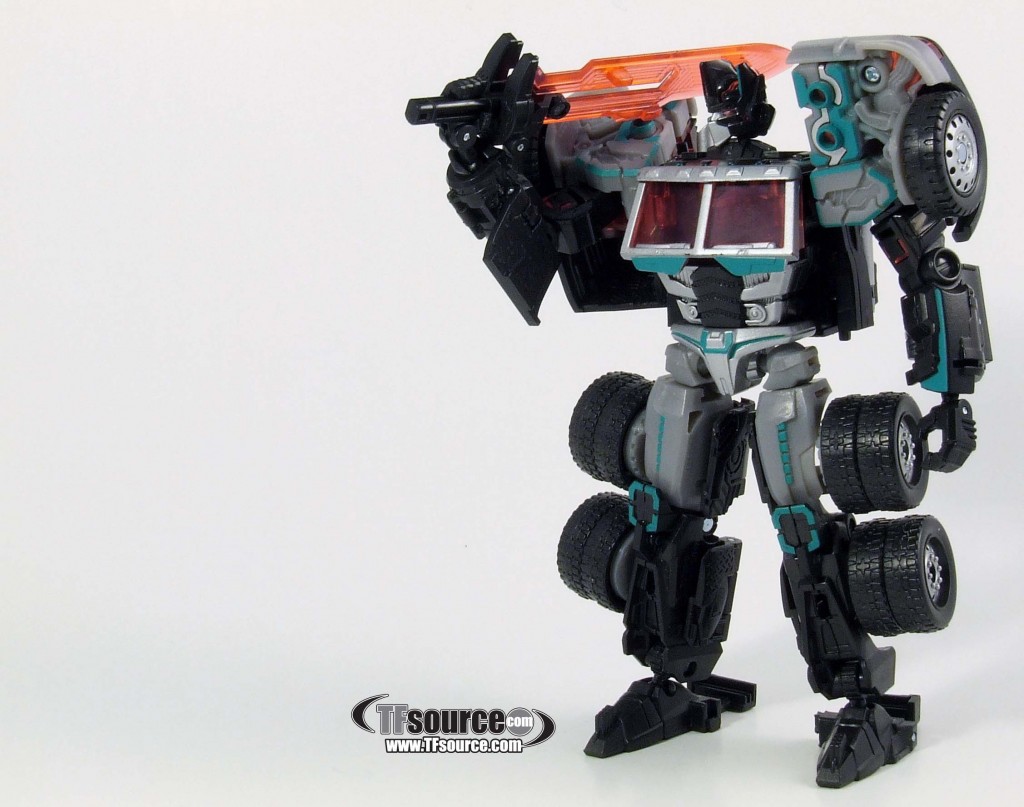 It’s a New Year, the weather is ever so slowly starting to change, and Transformers fans are getting their plans in place for convention season! Before the hectic planning of convention season is upon us, I was lucky enough to steal some time from Pete Sinclair of the Transformers Collector’s Club to ask him some questions about the TCC, the Subscription Service, and BotCon as well.

Pete Sinclair: It did actually. Subscription numbers came in right about where we thought they would. 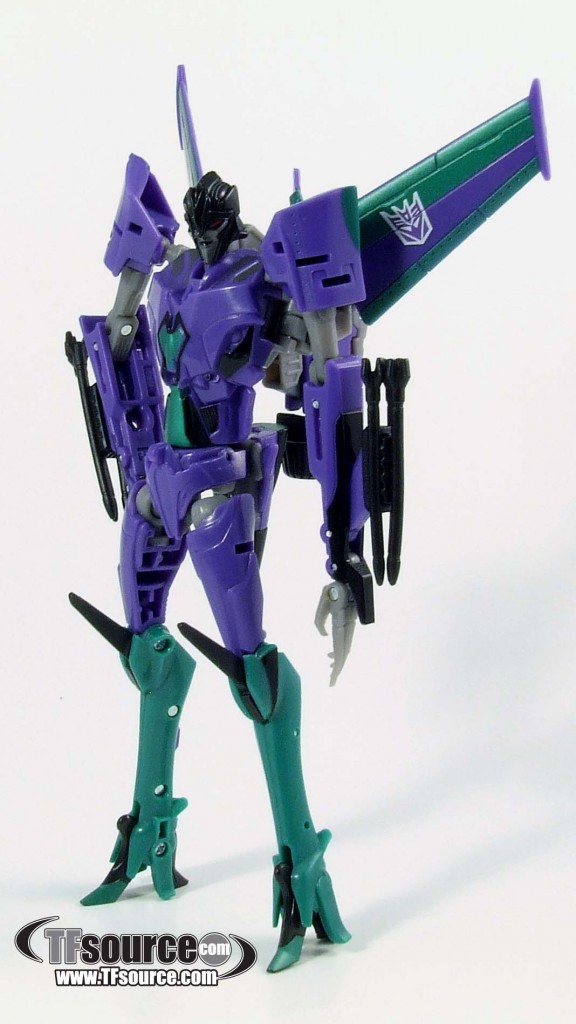 SITB: Of those figures included in TFSS 1.0, which one was your personal favorite? Why?

PS: Ultra Mammoth has to be my favorite. Why? Probably because that is one of the few ideas I actually had. I rely on others, those who do contract work for us and so on, to come up with some really great ideas and to present them. I usually work with them to get the most feasible ones to the front and to be chosen for production. Some times I give them the theme, other times a general idea character wise of what I would like to see. It just really depends. But in this case, the toy and the name just hit me and I was just like “This is a definite exclusive!” 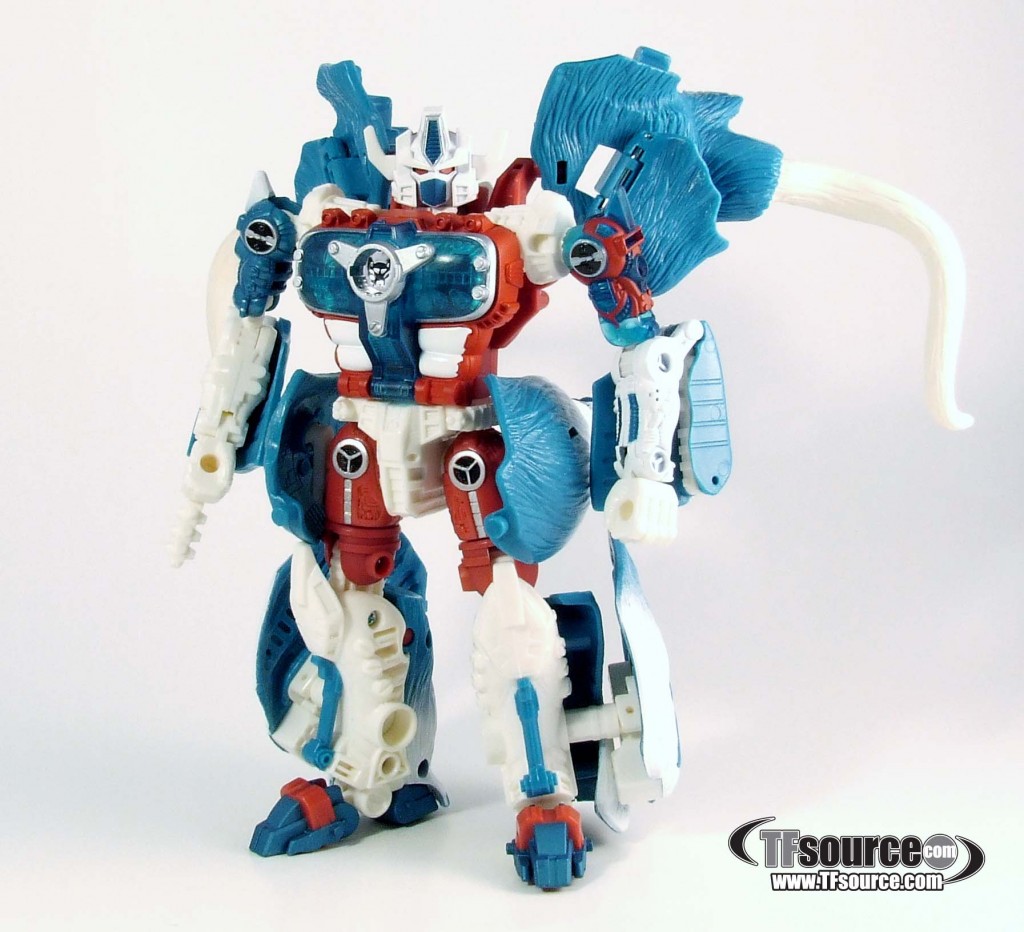 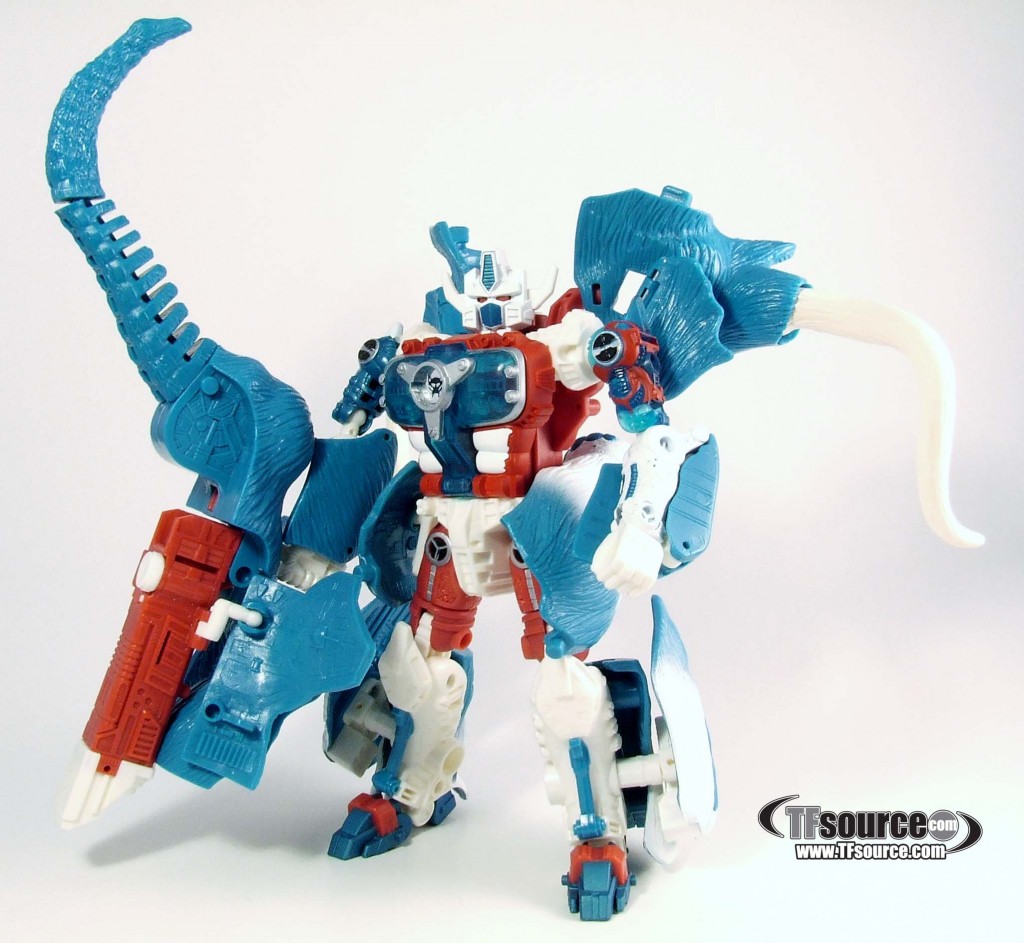 TFSS 1.0 Ultra Mammoth in all of his glory.

SITB: Many fans have praised the decision to include a little bit of everything in the TFSS 1.0 (i.e. Animated, Beast Wars, etc.). What was the decision making behind that choice?

PS: Well, we wanted to kind of have something for everyone. I think that worked really well for 1.0, but for 2.0 we wanted the theme tied together a little more. 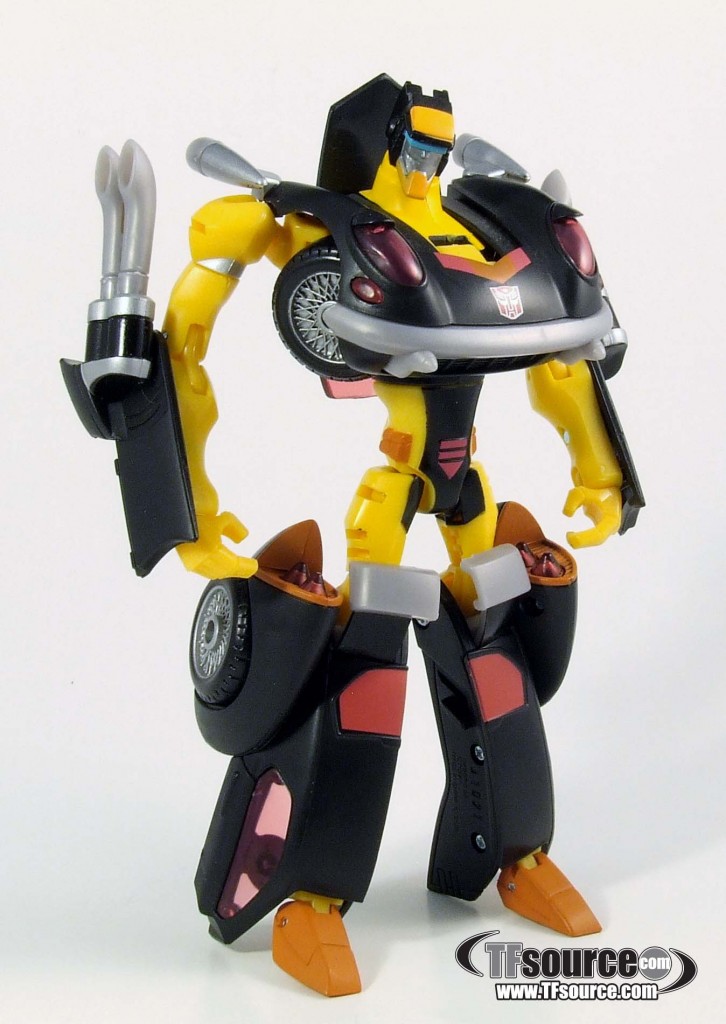 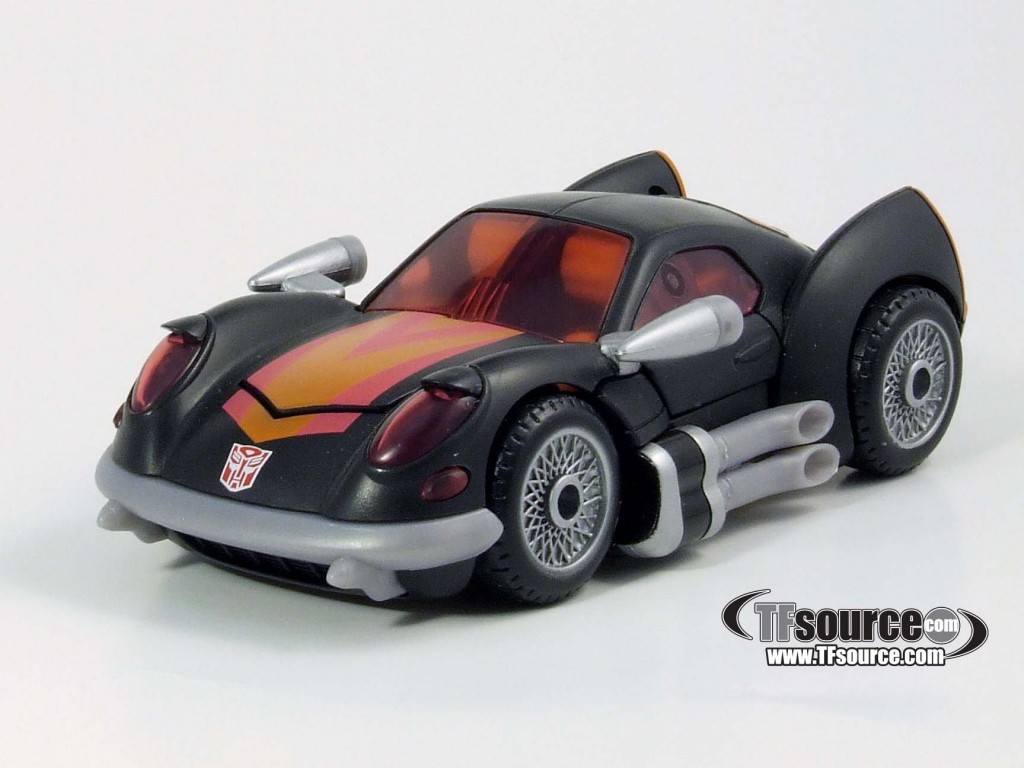 SITB: Although the trend of including a little bit of everything into the SS has proved well and will continue in SS 2.0 (Beast Wars, Prime, etc.), would a coherent team ever be considered as a SS set (i.e. one theme, members from a combiner team, same era of figures)?

PS: Possibly. You would have to have the right molds and the right team i.e. BotCon 2011’s Animated Stunticons. Sometimes timing is everything.

SITB: FunPublications has been doing a GI Joe subscription service for awhile now as well; what was the most challenging aspect in creating and bringing a Transformers Subscription Service to reality?

PS: Just finding the common link between each of the characters. Like I said, for 1.0 the idea of 6 characters from different Universes worked, because we used Axiom Nexus as the backdrop. We can’t do that each time though, so finding that balance of appealing to everyone while making sure we don’t make something nobody wants can be a challenge. 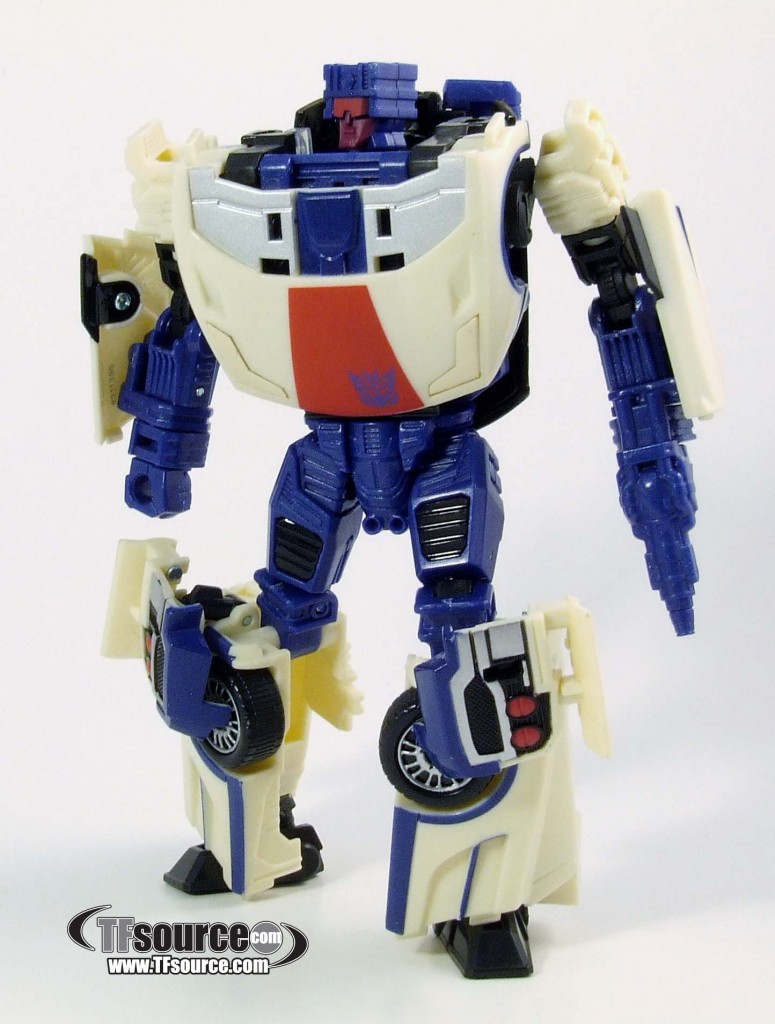 SITB: Long shot here, but can you share with us any TFSS 1.0 ideas that got scrapped and do not appear to be happening for the TCC?

PS: I can tell you Circuit was a replacement for someone, but the figure may still be on the radar for release someway. Maybe. 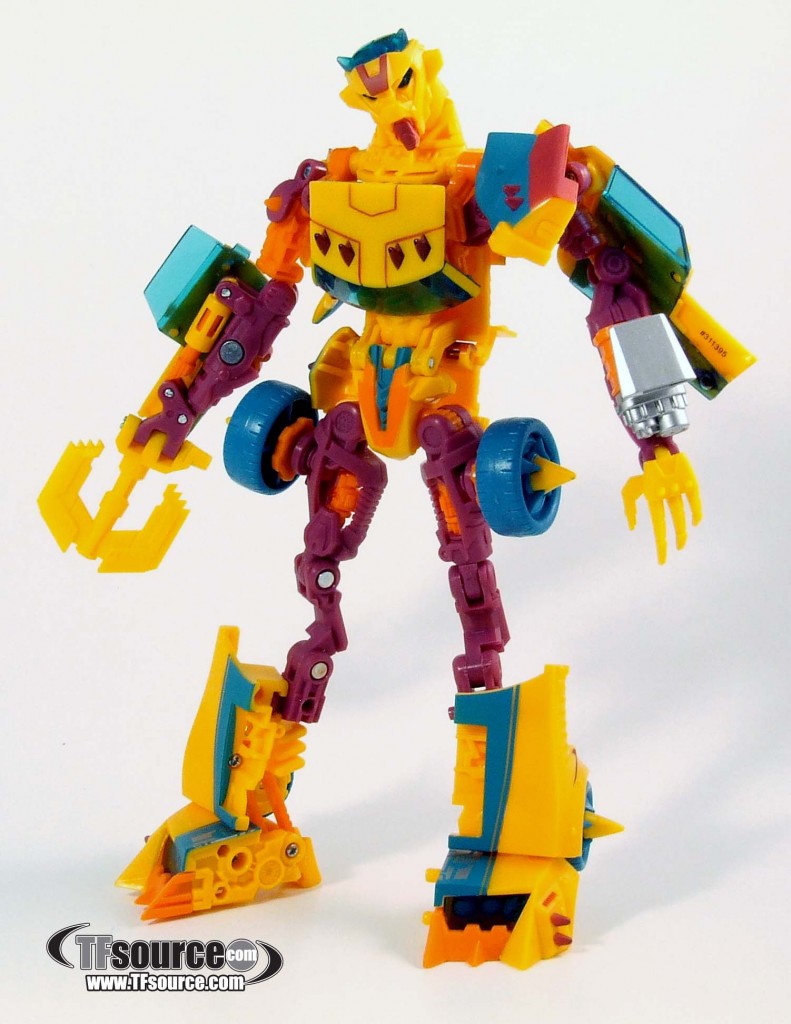 TFSS 1.0 Circuit. Not bad for a replacement.

SITB: In the 2nd lineup of the Subscription Service there will be highly anticipated figures from the immensely popular More Than Meets The Eye comic; how much of an influence did that comic’s popularity with the Transformers Fandom play into your decision to make characters like Chromedome and Rewind? And of course, can we expect more from MTMTE in future subscription waves? 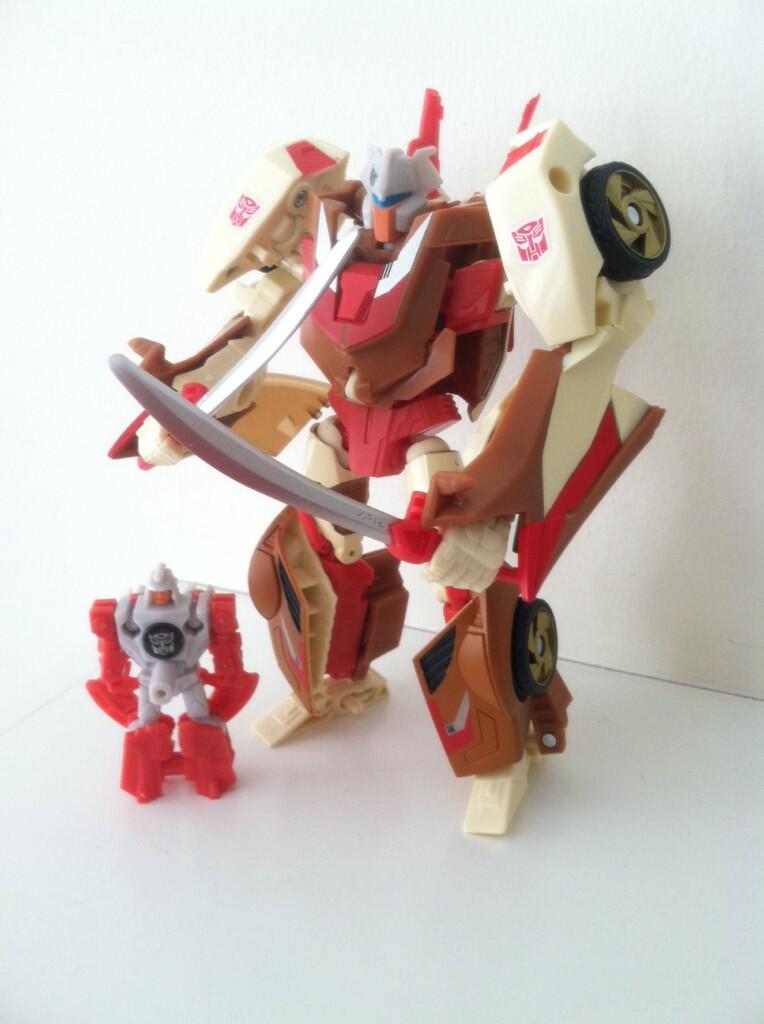 In-hand sample of Chromedome recently revealed by the TCC. 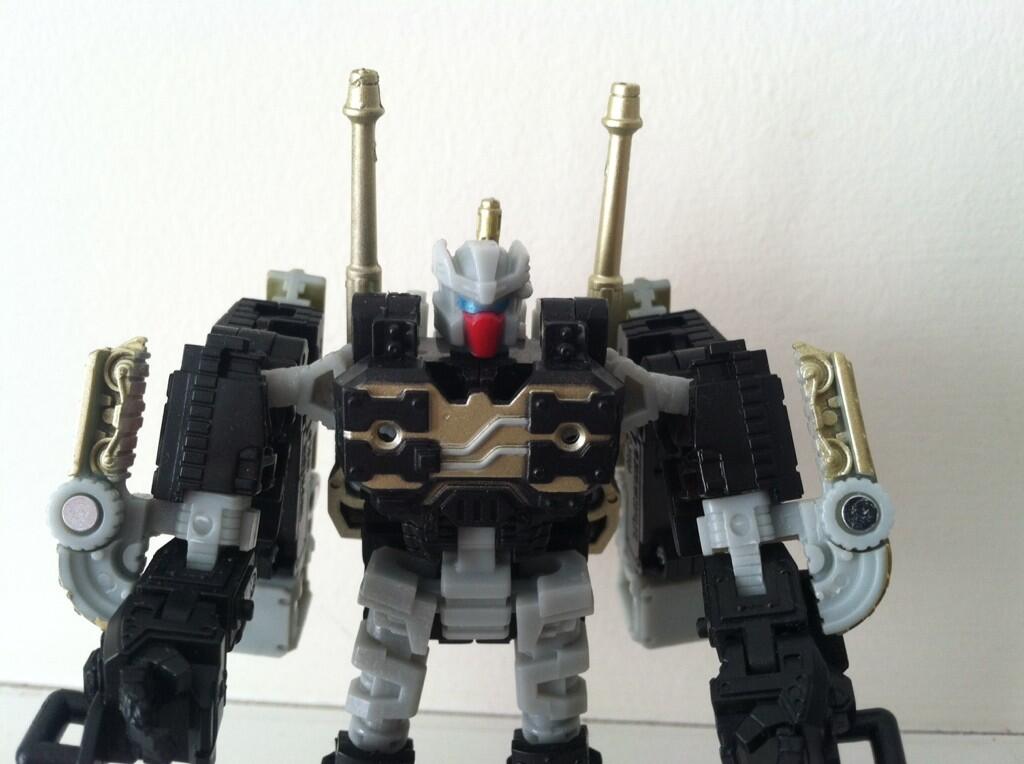 In-hand sample of Rewind recently revealed by the TCC.

PS: Actually, we had previous plans for the Wheeljack mold that did not materialize, and we had been working on getting the Chromedome character out there in a new form for some time. All the way back to, I think around 2009? So we realized this was a good opportunity to release him, as we felt the mold was indicative of the character. Rewind was NOT part of our original proposal, and actually, he was the very last one selected. Once we did, and once we started exploring all of the characters and where they would all fit, it made perfect sense to base them on their IDW characterizations. That is when we contacted Nick Roche to design the heads and the rest is TFSS history… 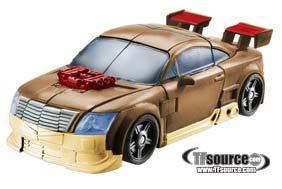 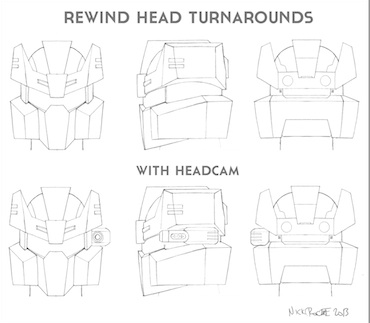 Concept for Rewind’s head drawn by Nick Roche. This will be a popular figure.

SITB: Including an “incentive” or “bonus” figure to the 2.0 lineup is a great idea. Will this remain a staple for future waves, or can fans also expect a possible return of a Voyager/Ultra sized figure like Ultra Mammoth?

PS: Most likely, yes, as far as the bonus. As far as Voyagers, Mammoth was just difficult to work with logistically (though I am glad we did obviously!) But going forward, the answer is maybe, but it would have to be a much smaller voyager. Right now there are no plans. 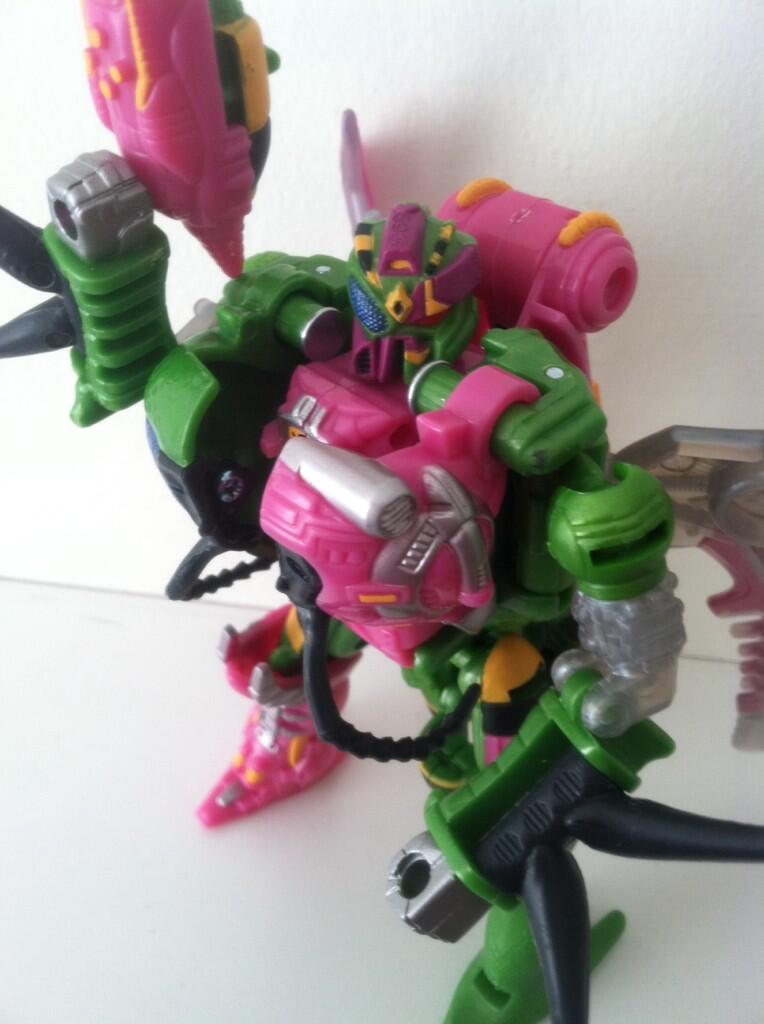 No voyagers in the foreseeable future … but we still have Beast Wars figures!

SITB: It was stated at BotCon 2013 that the TFSS 2.0 figures were still being discussed between the TCC and Hasbro – thus why the TCC team did not have much to reveal at that time. If possible to share, which figure in the TFSS 2.0 lineup was the most challenging to receive approval from Hasbro?

SITB: Although I’m 100% certain you cannot tell us what is in store for TFSS 3.0 this early, can the Transformers Fandom expect some announcements for TFSS 3.0 at BotCon this year? I’ve heard it’s a pretty big year for Transformers and BotCon itself.

PS: We are planning to just do more than release it. It keeps falling to the back burner, but I plan on getting the project I have planned for it done this year and released.

SITB: The TCC has been tweeting out recently the total number of figures you have produced (which please correct me if I’m wrong, but it should be well over 150 by the end of this year). How feasible is it to say fans can eventually expect one of those figures to be a Masterpiece figure? Generation 1?

Masterpiece Club figures? It was worth a shot. Image courtesy of the G1 Journey.

SITB: It’s been in the works as of this past year, but how close are we to experiencing the TCC forums and new website?

PS: I know it seems like we are always doing some new coding, but there has been so much we have had re-worked and switched over from our nearly 20 year online presence. Just about everything is done and we do plan on having the new forums and club site up this Spring.

SITB: Would you mind sharing with us what we can expect for the new forums? Will users need to be registered Club members to participate?

PS: Anyone can read, but to post you will need to be a Club member. We will have all the Prose and many other features available on the new site. It is going to be a whole new and exciting Club experience!

SITB: Anything else you’d like to share with the fans regarding TFSS 2.0, BotCon, or anything else Club related?

PS: Just to thank everyone for being a part of the Club, old members and new. The Club and the Transformers: Timelines brand is closing in on 10 years. We are very proud of what we have accomplished, both toy and fiction wise, and we look forward to making the Club experience even better as we role on through 2014! 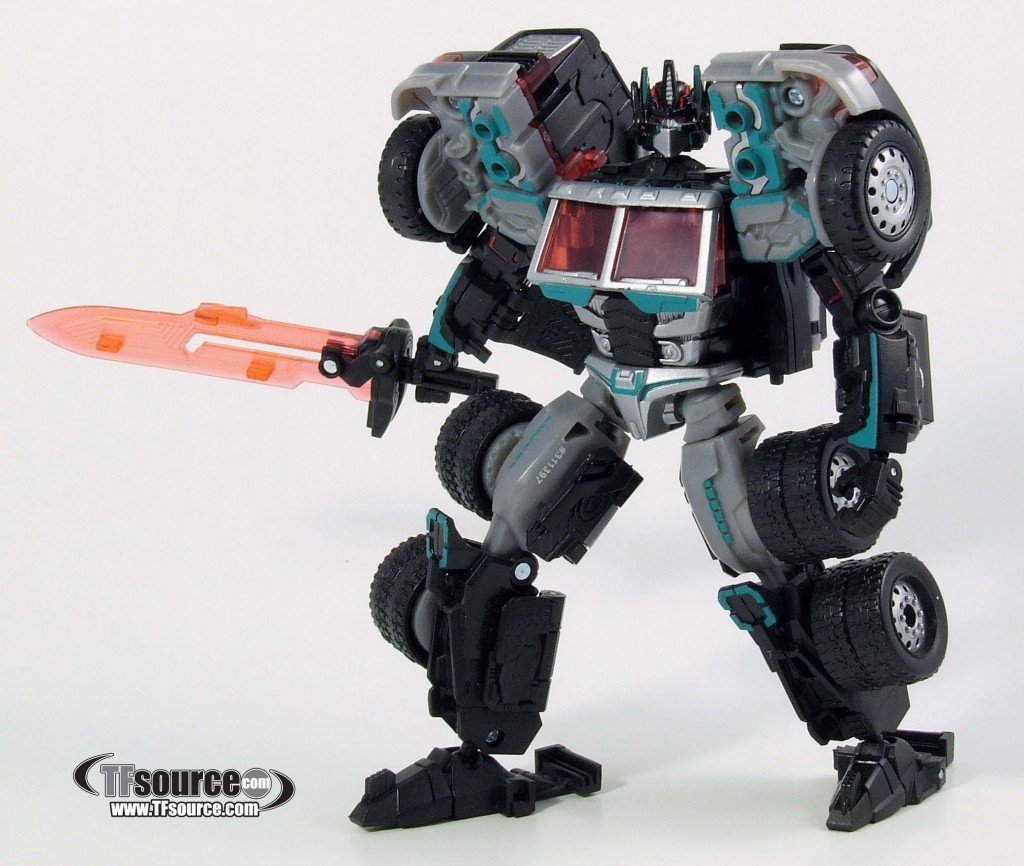 Of the 150 so figures released by the TCC, Scourge is one of the absolute best.

Huge thanks to Pete Sinclair and the Transformers Collector’s Club for their time and contributions to this TFsource article.

Thanks for reading All.