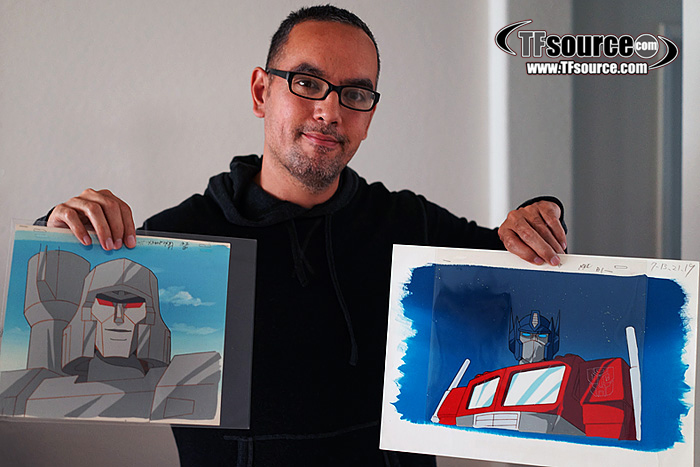 Many Transformers collectors have moments in their lives when collecting toys no longer seems relevant, and they give up or sell up to pursue other interests and priorities. Somewhere down the line, the spark re-ignites and those that walked away return to the hobby with renewed vigour, fresh perspective and a more balanced approach. It’s happened to me, and it has also happened to our interviewee this month, someone who has inspired me and has brought enormous joy to me with his return, Ben Munn. Once the curator of the fastest-assembled and most impressive Diaclone Car Robot collection most of us have ever seen, it is still difficult to find photographs that trump those of the old collection of Ben Munn. We catch up with him just in time to record his thoughts on re-entering the collecting fray. 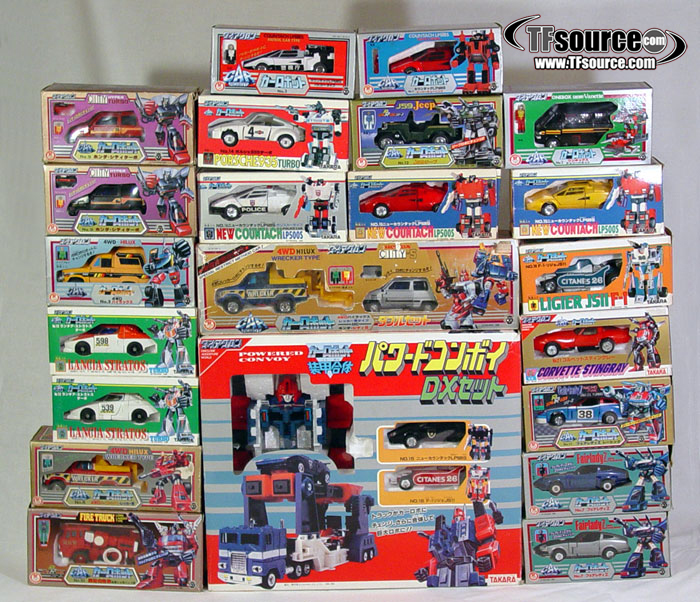 My name is Ben Munn. I am collector from Sacramento, California. I first started watching Transformers back in 1984 and have been a fan of the show, the toys and the artwork ever since then. I have always had an affinity for the toys released in 1984, especially the Autobot cars. That has shaped my collecting goals quite a bit. Over the years I have chased sealed Autobot cars, giftsets, Diaclone and last but not least, original production artwork from the US cartoon.

I am basically starting over again. Most of the toys you see here are no longer part of my collection. The thought of putting together a new collection is a very exciting prospect. 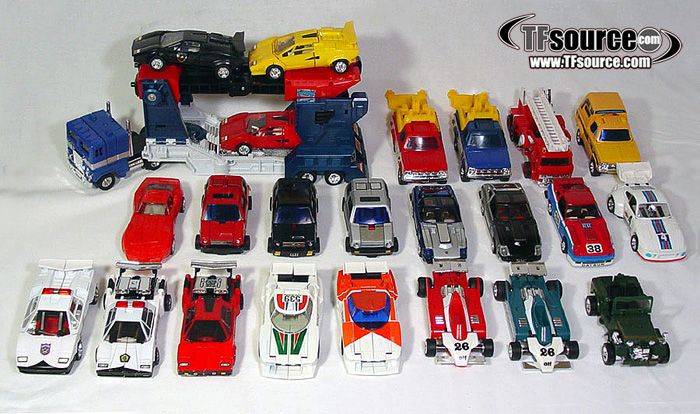 Not a sniff of a reissue, KO or custom - this is pure Diaclone exotica

2) How has the collecting scene appeared to have changed since you last collected?

It’s gotten a whole lot more expensive! I guess that goes without saying. When I think about many of the pieces that I have sold over the years and what it is going to take to get them back, it’s a little daunting.

I also think that there are just a whole lot more people involved in the hobby now. When you consider that Transformers is reaching its thirty year anniversary next year, it’s not much of a surprise that the fan base keeps growing. 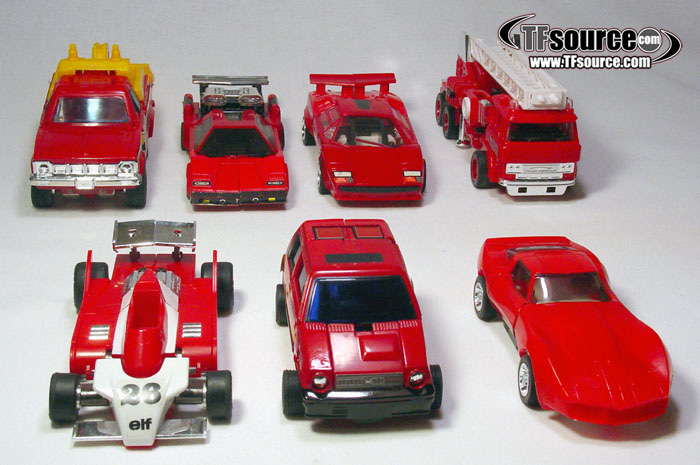 Finally, it’s mainstream. Much in the same way as video games have become common, collecting toys, animation, etc. is very much accepted these days. I can still remember a time not that long ago where discussions of toys and such were relegated to dark corners of the internet. I can appreciate that it is much more accepted now but part of me yearns for the simpler times. It reminds me a bit of when an indie band that you like goes mainstream. You still love the music but it’s not quite the same.

Ben started off with giftsets and MISB cars

The internet continues to allow for documentation. Information that teaches us and helps of avoid forgeries is now much more readily available. I personally love to read up on the history of toys, rarities, oddities, etc. I hope to see more and more information, photos, articles and that sort of thing.

I am also a big fan of things like the Masterpiece series. Taking beloved toys and re-imagining them with today’s technology is such an amazing thing. It’s also really cool to see what is happening in the comic and video game scene. The fact that G1 is still going strong is a testament to how good it really was. I keep hoping for a G1 cartoon revival. Even if it’s just a one shot. 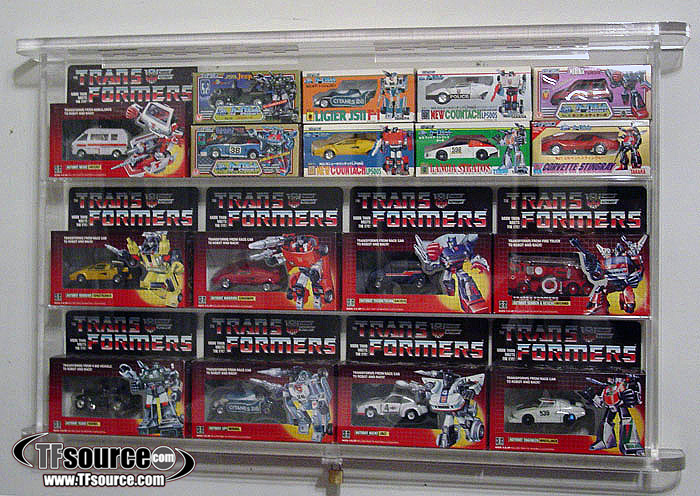 I would have to say that my biggest success is my current animation cel collection. After initially amassing a sizeable collection of production cels, life circumstances forced me to liquidate my collection. I’m sure many collectors out there can relate.

Eventually I was ready to re-enter the world of original production artwork. The only problem was that nothing really worthwhile was available……for years! After numerous failed attempts to put together a new collection, I was finally able to secure a handful of cels that truly met my expectations. Like everything else in this hobby, the price has gone up quite a bit on these items. I’m not too worried about it though as these cels are staying here for good this time. Next up, AFA G1 and Diaclone and a second job! 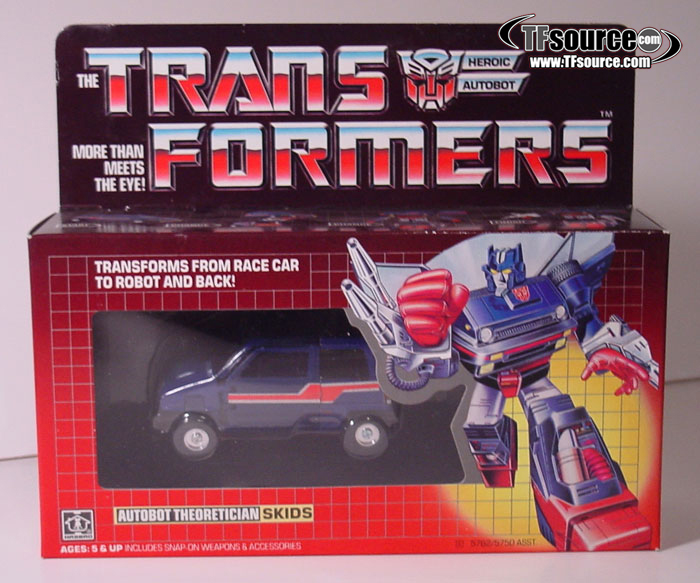 I think it would have to be the prices people are willing to pay for items. I can relate as I have paid a hefty prices for certain items. The idea that we are now seeing five figures attained for certain items still blows my mind. 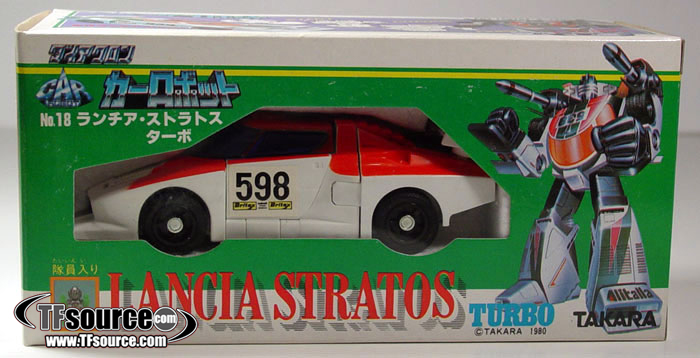 6) If you could pick one item from your collection (new or old) to keep, what would it be?

My Optimus Prime production cel. By its very nature, it’s one of a kind. This one though is special for so many reasons. For starters, it’s presented on an original matching background. Also, the pose is perfect. As a photographer, if  I ever had the mythical assignment of photographing Optimus Prime, I would frame it up exactly like it is in this cel. Also, notice that no matter where you are at, it looks like Prime is looking at you! I can never give this cel up. 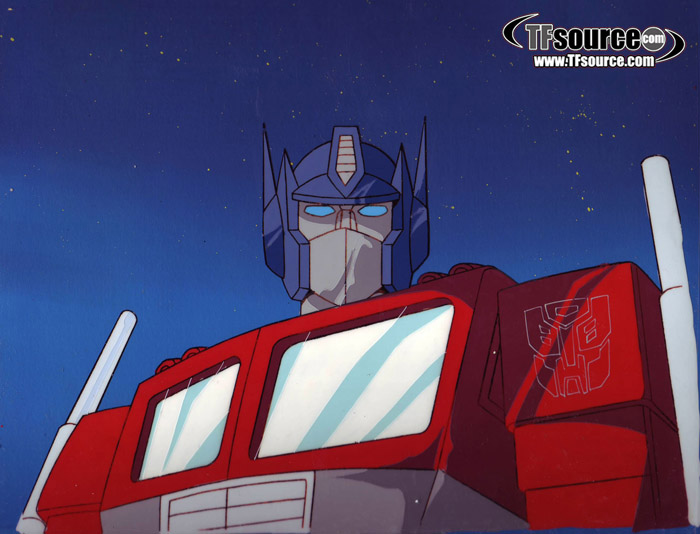 Such an evil question! I would have to say the boxed Black Sideswipe that was just recently discovered. I am a huge fan of the Sideswipe toy and as a former owner of PCDX, I can truly appreciate the black version of that car (I have a thing for black cars). Add to that the fact that this thing was basically unknown for countless years. It has all the elements of a modern day mystery. Yep that’s the one for me! 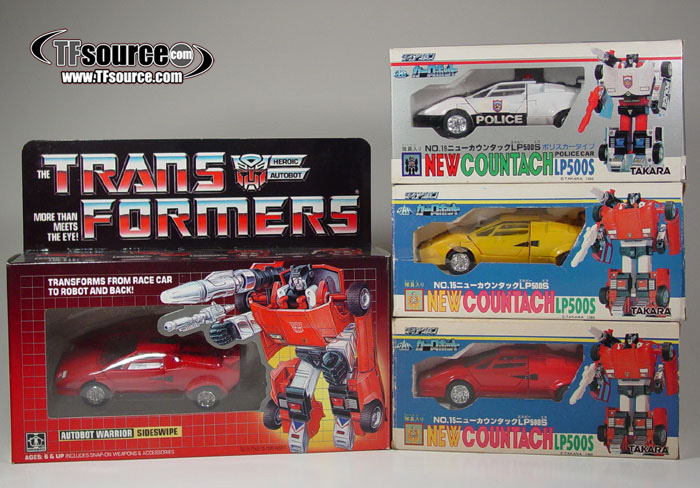 Collecting is a race but it’s more akin to a marathon than a sprint. One of my biggest errors in collecting has been to amass things too quickly. Take time to enjoy the chase. Find your niche. Collect items that excite you and bring you joy. Get involved with the community. It’s truly like no other that I’ve ever been involved with. Most of all, have fun! 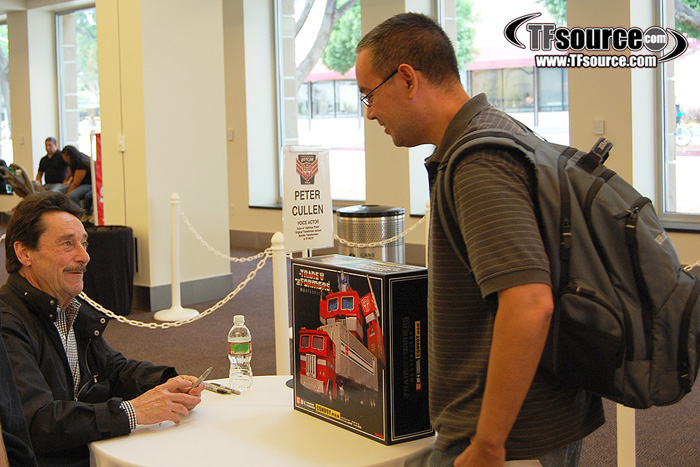 Many kind and gracious thanks to Ben Munn for words and photos, and for coming back.